Nissen Richards has designed the gallery, branding and wayfinding for the Museum at Wordsworth Grasmere.

The museum is the former Lake District home of the English Romantic poet William Wordsworth and his sister Dorothy, and is dedicated to his life and work.

Work to renovate the museum has been ongoing, with the studio initially tendering for the project almost five years ago, working alongside the architects for the refurbishment, Purcell. The final stage has now been completed in time for it to reopen to the public post-lockdown on 17 May. 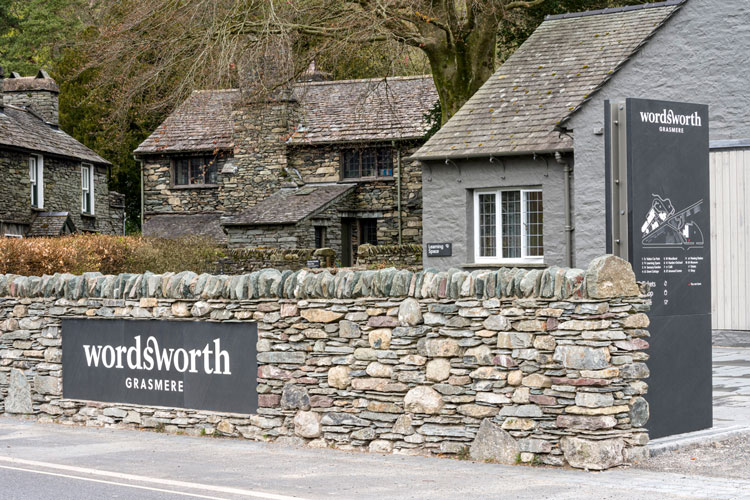 “We needed to nuance the journey carefully”

Nissen Richards director Pippa Nissen says the motivation for the project was to engage visitors with the poetry itself. The team also wanted to showcase Wordsworth’s “radical” attitudes for his era.

“We felt that we needed to nuance the journey carefully, so that we could emotionally engage everyone,” she says. The experience was roughly divided into five parts, Nissen adds.

The first part of the journey gave initial facts about Wordsworth; the second allowed visitors to “step into another time and feel as if they were there at a particular moment in Wordsworth’s life”. This is achieved through the Dove Cottage experience, she explains. 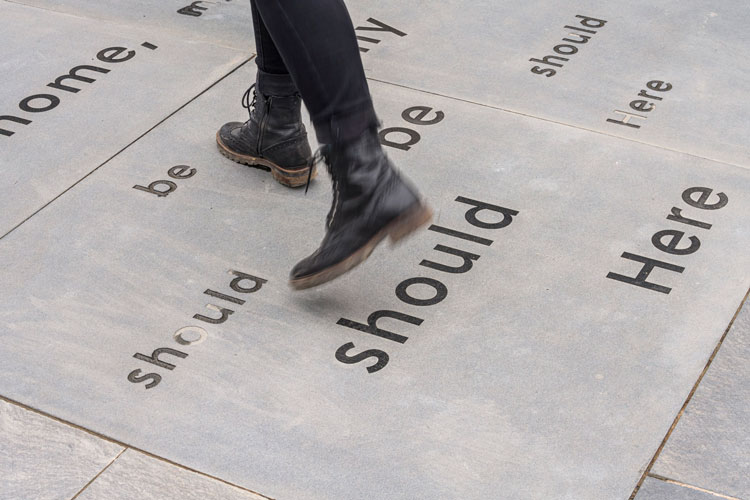 The third section employs a walk through the garden and landscape where Wordsworth composed his poetry, followed by the fourth part which allows visitors to reflect on the poet’s significance today. Finally, visitors climb to the top of the building and look across the landscape to see Wordsworth’s references for themselves.

The five-part journey has been designed together by Nissen Richards and the Wordsworth Grasmere team, Nissen explains. She says the idea was to take into account Wordsworth’s own processes.

“He would first experience the landscape and then reflect back on that experience in terms of ‘spots of time’ – we have reflected this by creating more intense moments, followed by a pause space for reflection and further connection to the landscape,” she says. 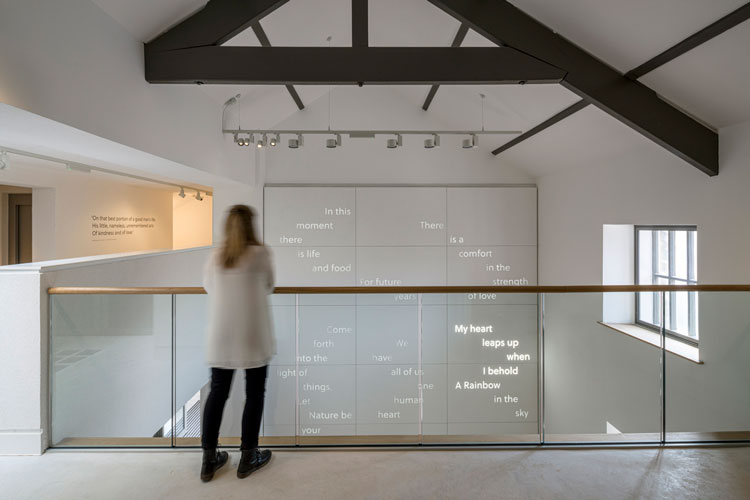 “Visual reference to calligraphy and the tradition of typesetting”

As well as the visitor journey, the studio has developed the branding and wayfinding elements for the space. A lot of the graphic elements are informed by ink, as this was the writing medium available to Wordsworth during his lifetime. This also serves to further immerse the visitor in the history of the museum.

“The idea of writing in ink suggests another time, which visitors will recognise in the museum manuscripts,” says Nissen. “But the identity, colours and use of slate for the wayfinding also suggest the landscape itself and feeling of texture and organic quality that link the whole space to the surrounding Lake District environment.” 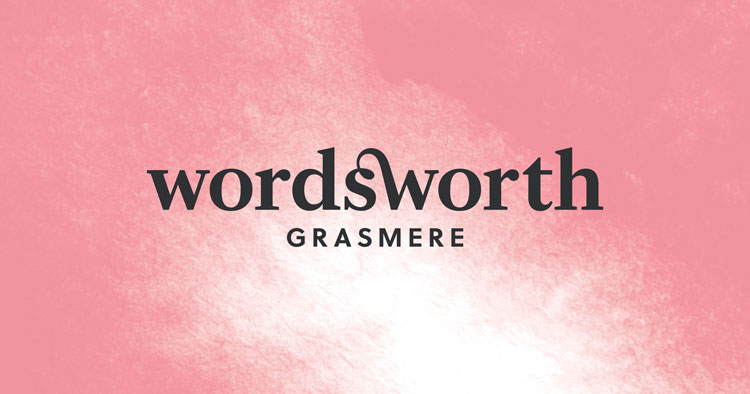 The wordmark itself is a further nod to Wordsworth’s processes. Senior Nissen Richards associate and head of graphic design Candy Wall says the team were inspired by Wordsworth’s “revolutionary approach to format and the typesetting of the printed versions of his early work”.

“In particular, we were inspired by the typographic use of ligatures, which felt quite particular to him,” she says. This is the reason the “s” and “w” letterforms have their own ligature mark. It creates a “visual reference to calligraphy and the tradition of typesetting”, Wall says.

Additionally, Wall says the colour palette used throughout is an homage to the Romantic era more widely. She says it takes inspiration from “the use of light in paintings” as well as the “strong atmospheric palette” of the surrounding Lake District landscape. 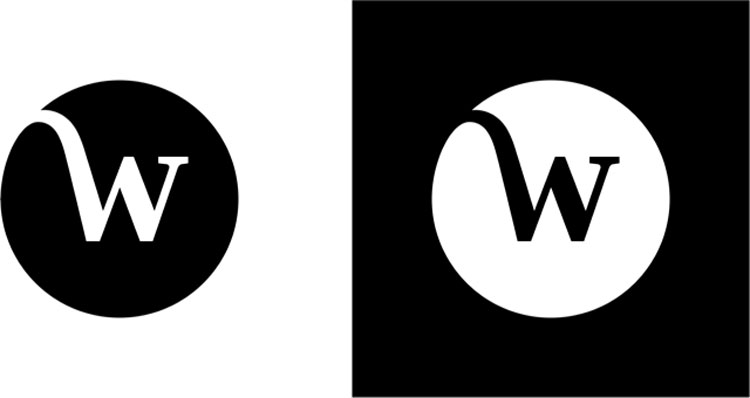 “Words and poetry accompanying the visitor at all times”

Making the poetry feel relevant for visitors of today was the biggest challenge of the project, Nissen says. “The resulting environment has words and poetry accompanying the visitor at all times,” she says.

Nissen says the team spent a lot of time at the site in order to get a feel for the project and the area. “Wordsworth himself used an idea of foreground and detail within the landscape; and composed by immersing himself in walks in the landscape and then going back to Dove Cottage,” she says.

“We loved this idea of immersing and then reflecting back and thinking – and so this rhythm runs through the whole project.” 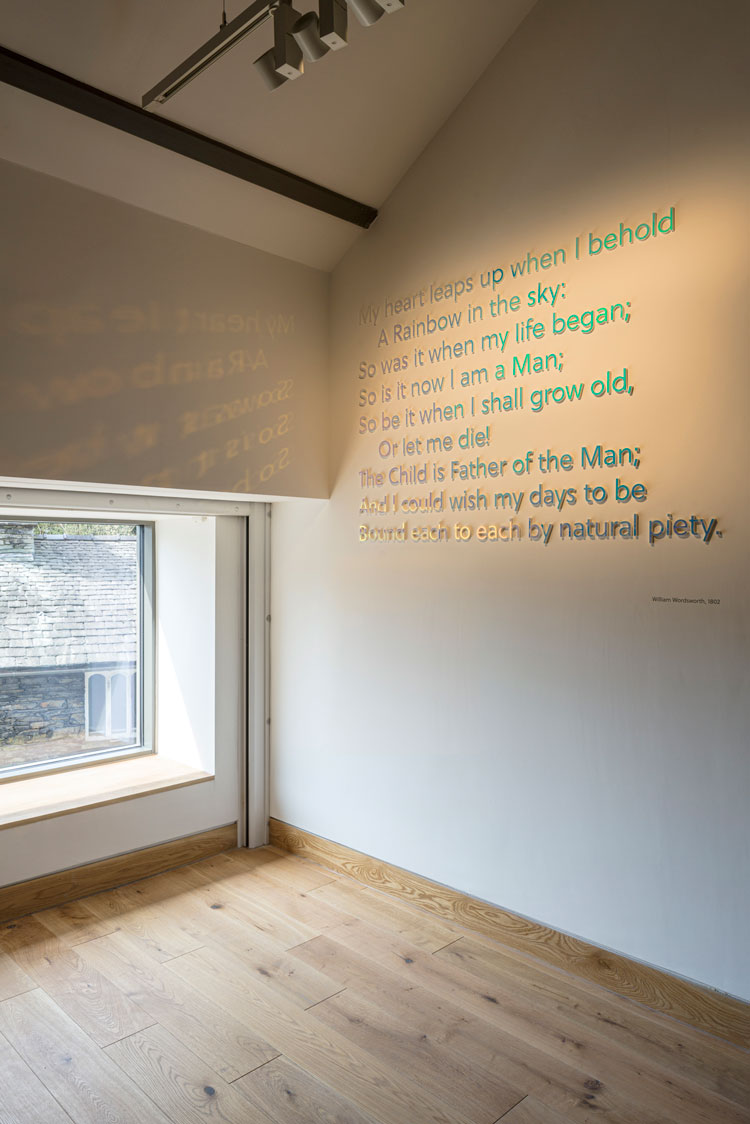