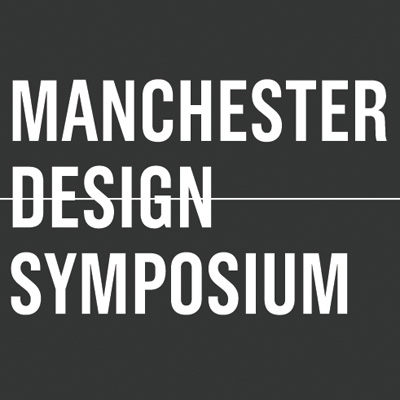 The Design Council is unveiling the second round of grants from its £100 000 fund, which has been made available to not-for-profit organisations to help them promote the value of design to business.

This is the final round of funding from the current scheme, although a spokeswoman for the Design Council says it will run next year. The Design Council is awaiting an official announcement on its expected merger with the Commission for Architecture and the Built Environment.

The initiatives funded in the second round include Bath Design Week, by Bath Spa University; Design Exchange, by Design Event in the North East; the Manchester Design Symposium, by Design Initiative (identity pictured – and see preview on page 7); Designer Breakfasts for All by Designer Breakfasts; and initiatives to communicate the value of design to businesses and organisations in the East of England, by Designers’ Network.

Also funded are: Design Means Business by South West College in Northern Ireland; Design Train Online, by the South West Design Forum; Designing Science, by Super Collider; and Metamorphosis of Design Management, by the University of the Arts London. All the initiatives are receiving grants of between £2000 and £8000.

Initiatives funded in the first round of the grant include the Design Means Business Conference at Sage Gateshead and the London Design Review.
Funding was only made available to projects that were already being undertaken or that the organisation had committed to.