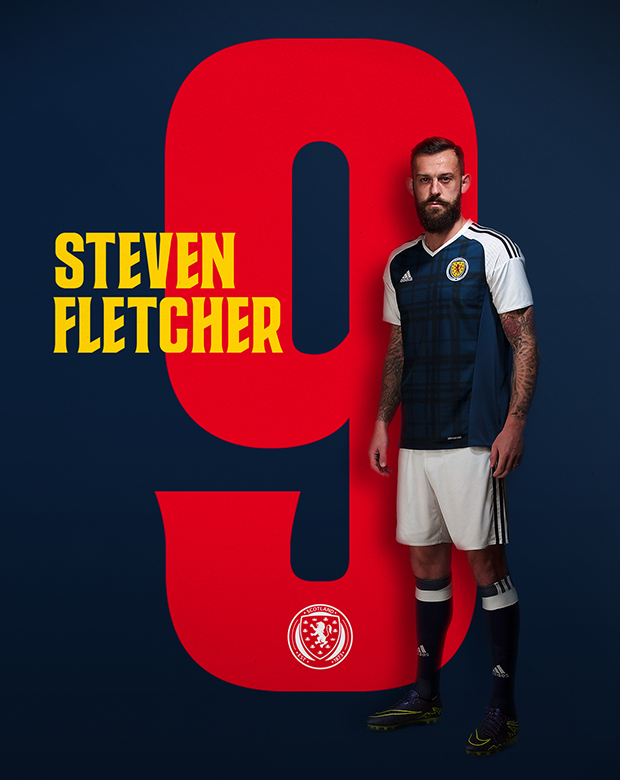 Glasgow-based consultancy D8 has created a new typeface for the Scottish Football Association, which it says is inspired by 19th century display type.

The consultancy says it has created the bespoke typeface after working with the Scottish FA on a number of different projects.

D8 says the typeface is inspired by display type dating from the time of the Scottish football teams inception in 1873, and also aims to reflect the shapes found in the current Scottish FA crest. 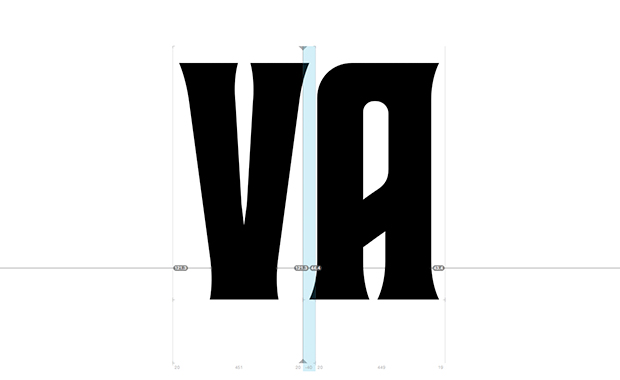 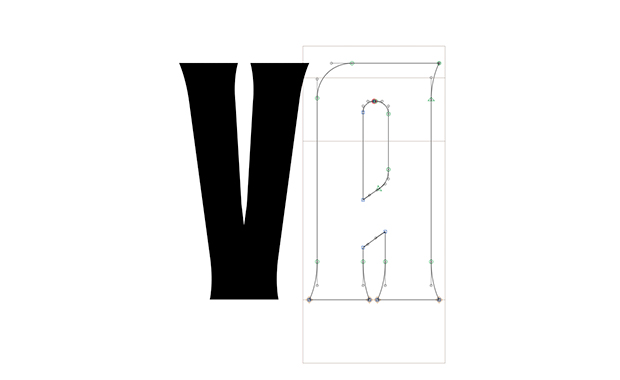 The consultancy says: “We spent time designing a variety of letterforms to get a feel for how they would interact with each other, then recreated the final design as Bézier curves.

“After this we could tweak and adjust weight to give us a display face that would be individual, recognisable and carry a sense of dynamism… We needed to make it feel epic.”

D8 says that although it has handed the font over to the Scottish FA, it is still in beta and will continue to be refined over the coming months.

The typeface is being used in print and digital applications and has been used in material for the Scottish national team’s last two friendly internationals. 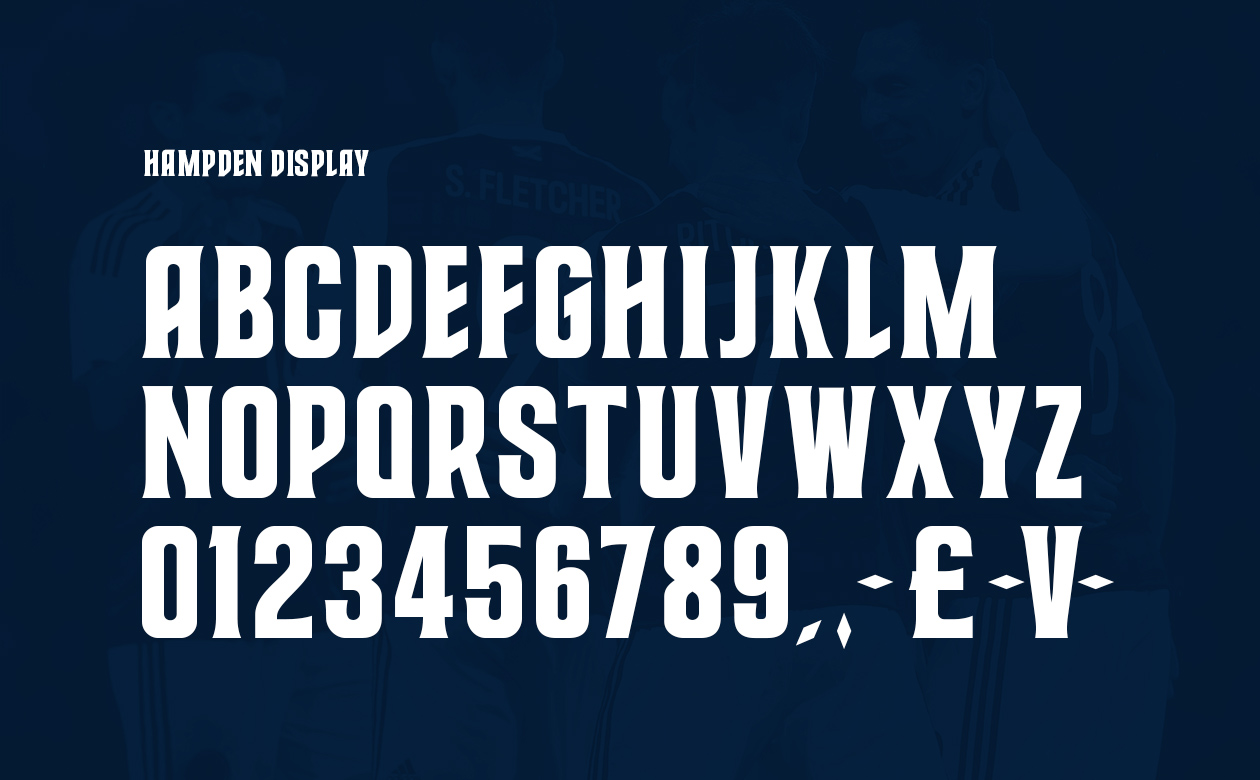 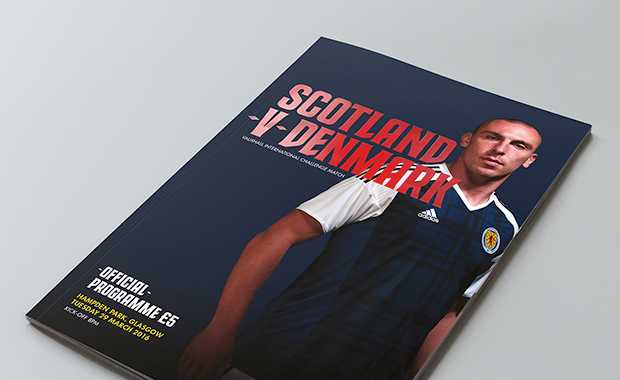 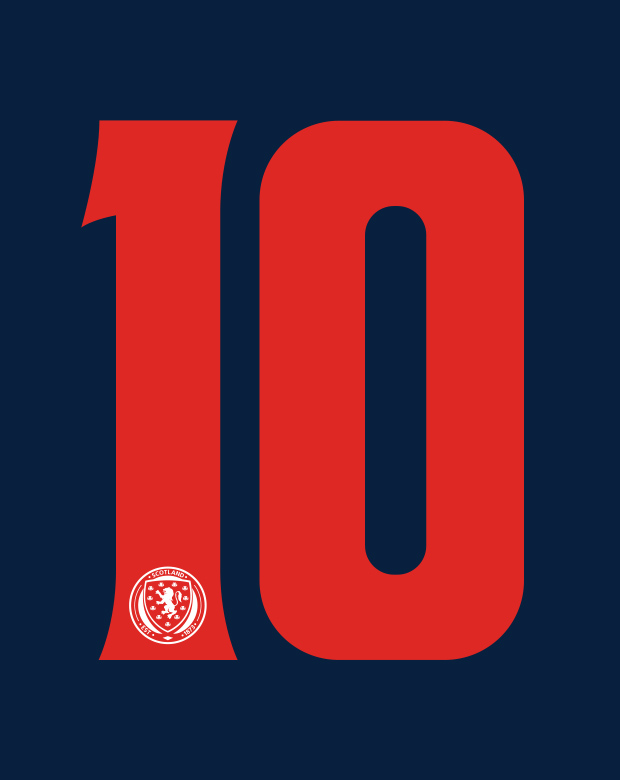 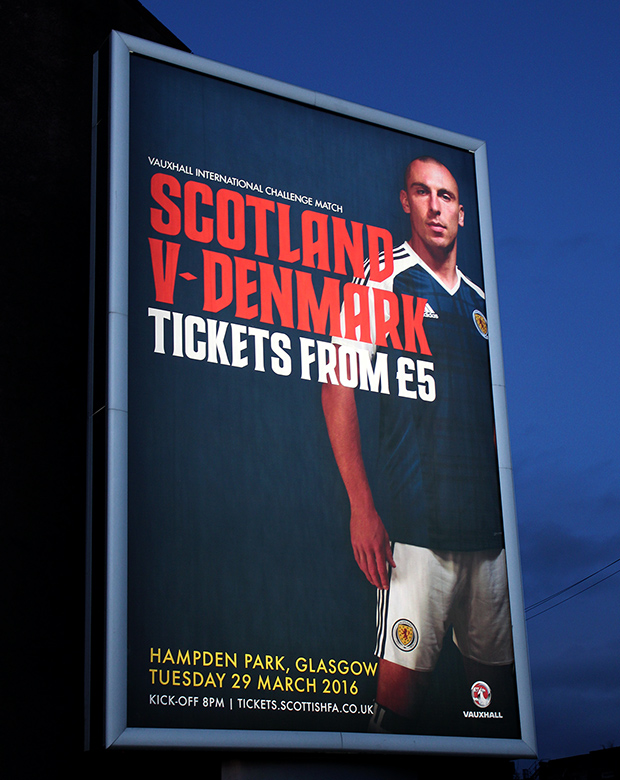 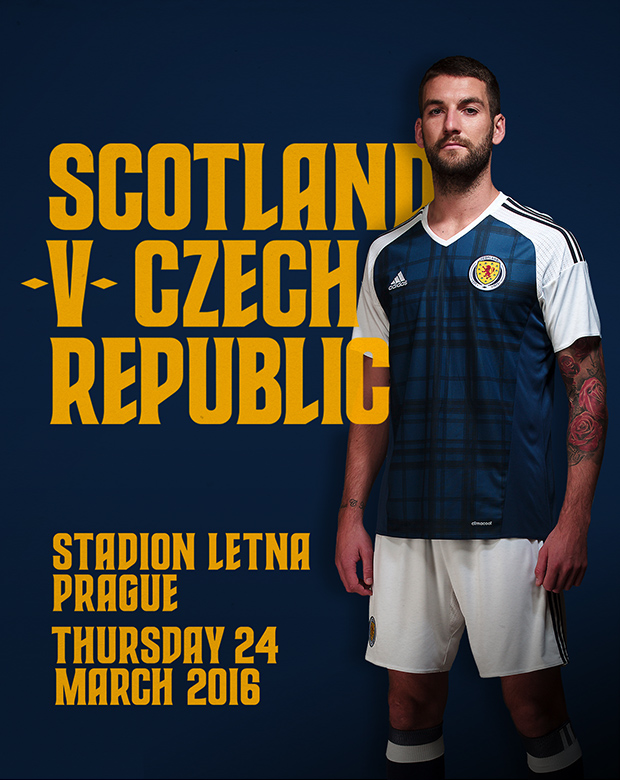