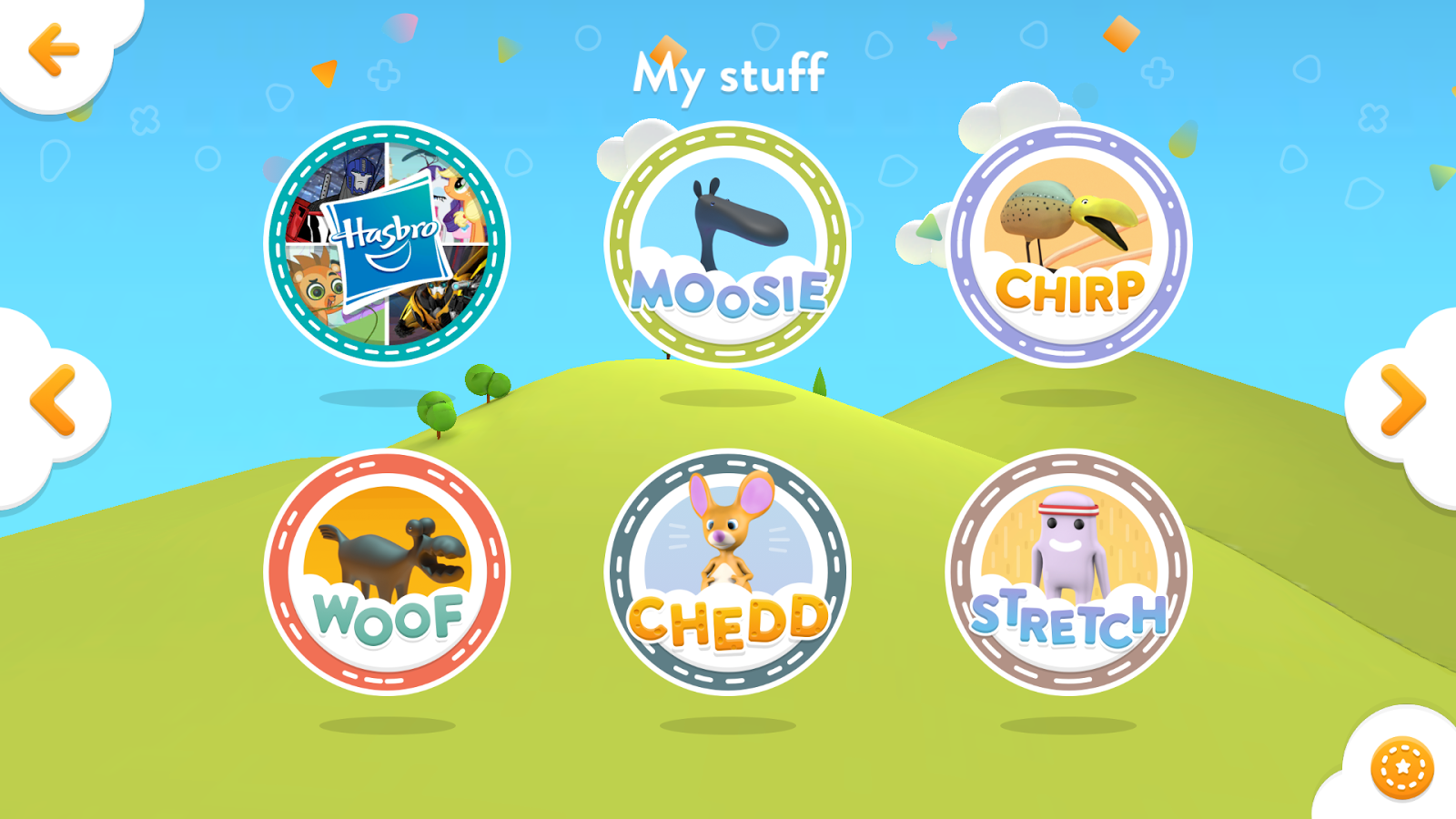 Ustwo has designed an augmented reality (AR) and artificial intelligence (AI)-powered app to help kids and parents allay any fears they might have when a child is staying in hospital.

Alder Play has been developed for the Alder Hey Children’s Hospital in Liverpool and is supported by NHS England and NHS Digital.

The app contains gaming and AR features to “distract patients” undergoing procedures, according to the hospital.

Children get to choose and name an avatar, which then guides them through their stay.

The avatar is activated at various locations around the hospital giving patients “rewards” following each stage of their stay and giving them access to further content.

Alder Hey consultant Nik Barnes, who initiated the idea for the project, says: “Rewarding children following procedures and treatments was another vital element as it helps to encourage their progress. Rewards can be given for something as simple as having a dressing changed, to getting out of bed after an operation, to having a scan”.

Meanwhile, on the same app, patients can interact with chatbot Ask Oli so that real time questions can be asked about anything relating to their child.

This feature is powered by IBM’s AI Watson technology and Alder Hey has worked with the Hartlee Centre – part of the UK’s Science and Technology Facilities Council – on the project.

The parties involved are hoping that the app will be adapted and rolled out to other hospitals. It is currently available for iPhone and Android. 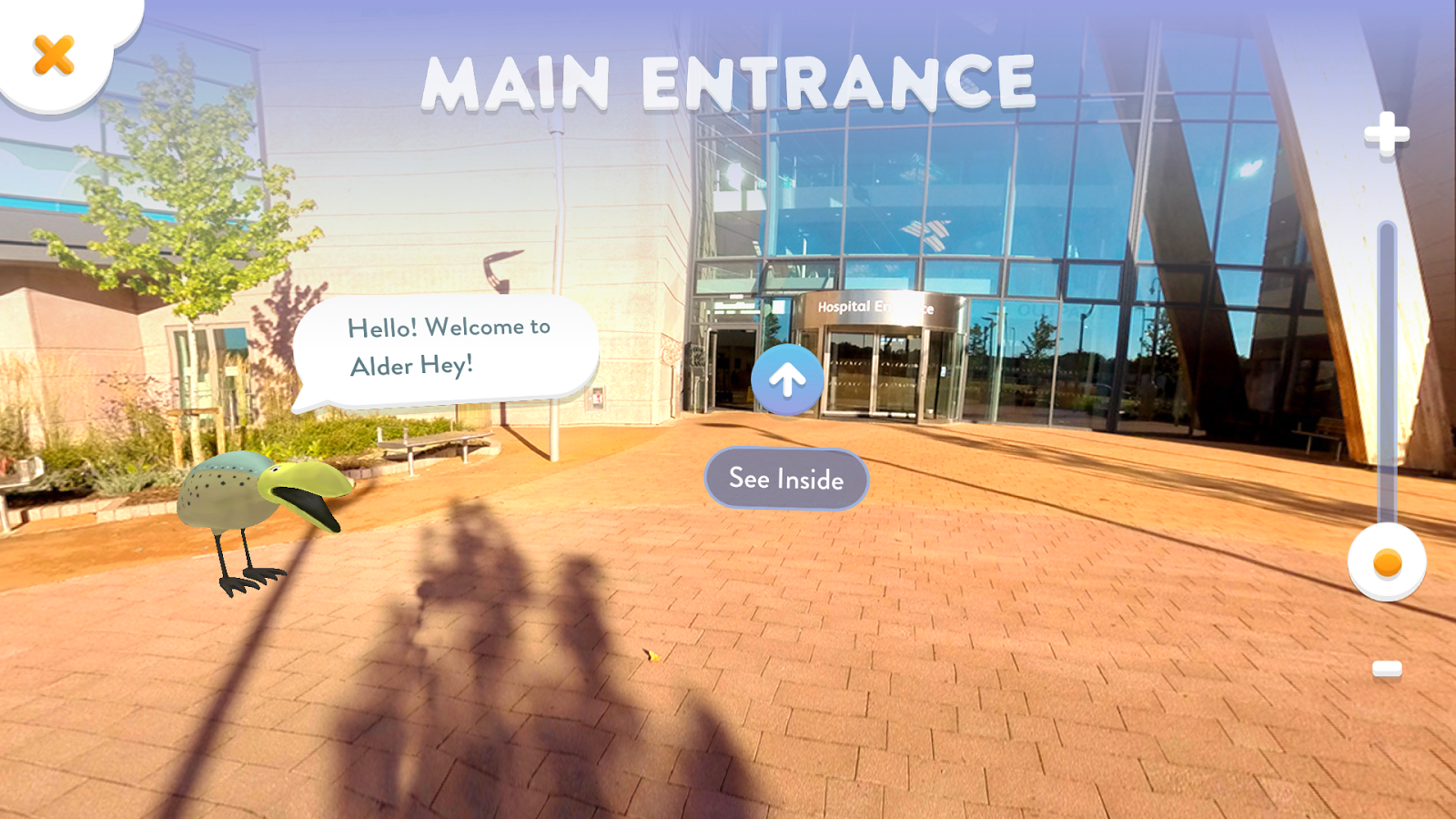 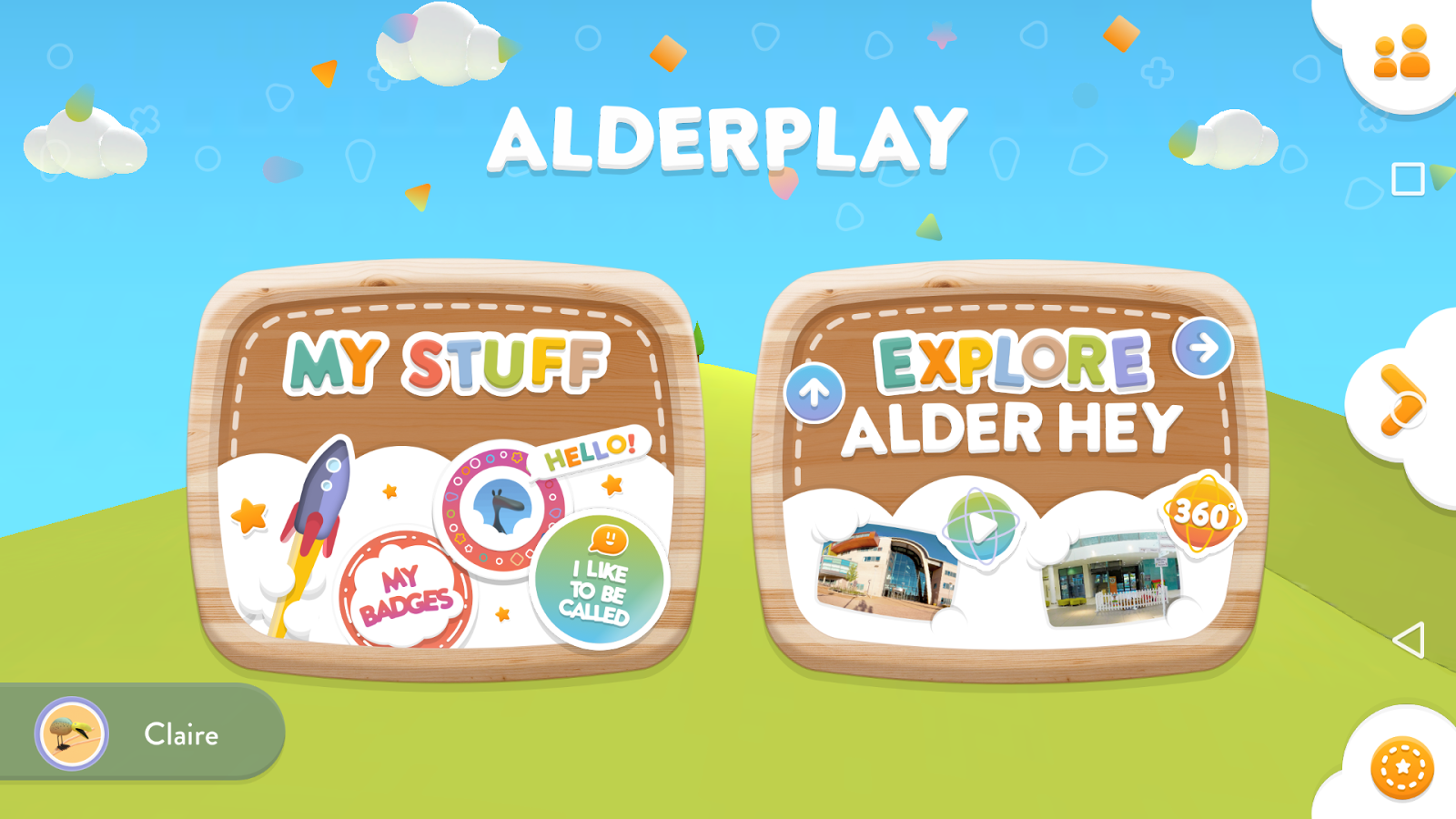 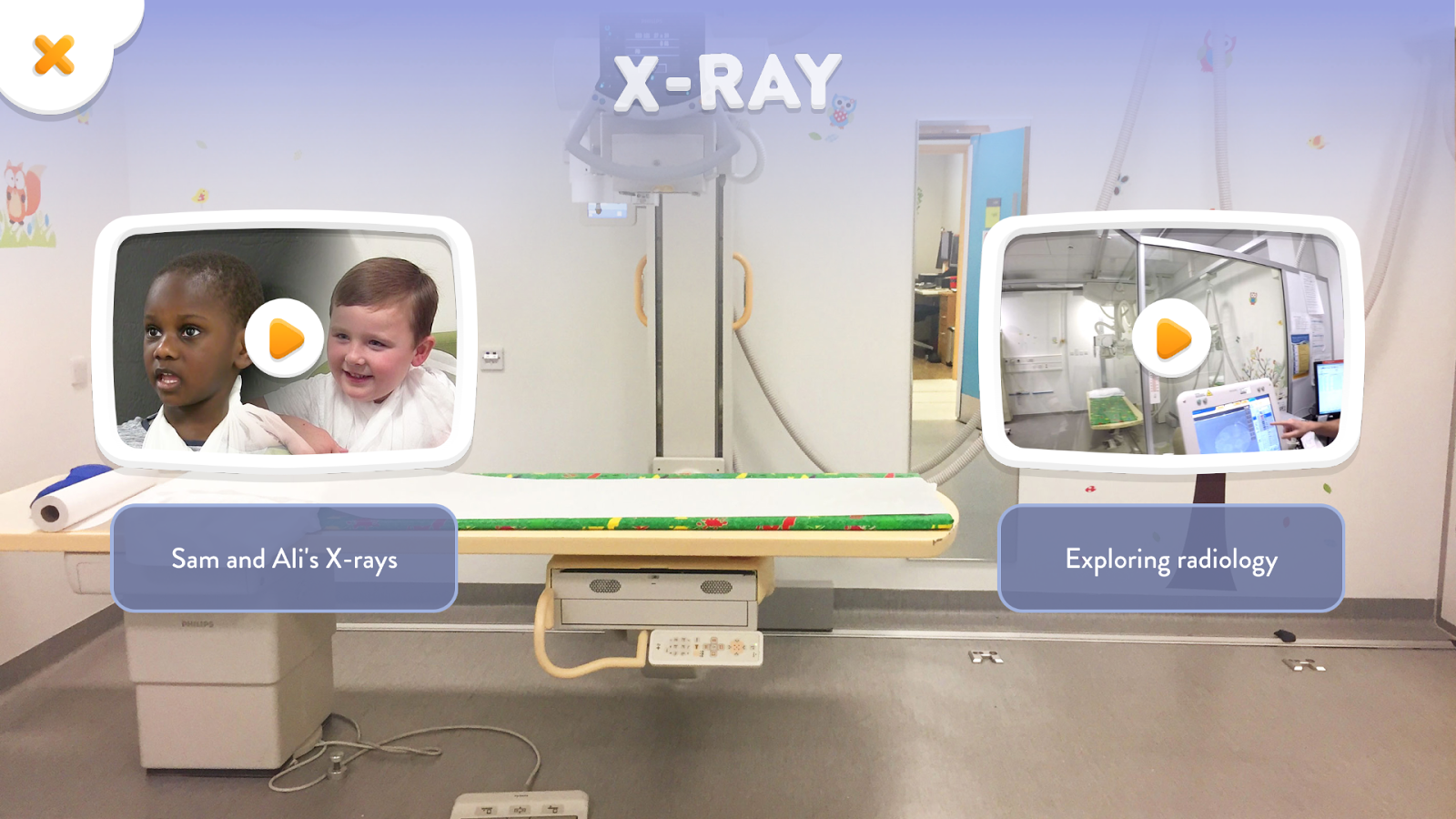