When you’re building a team, do you start with a structure or with people?

Matt Longstaff: It all starts with the brief. When you look at teams that are working really well it’s because they know what they are doing, so the first thing you do is look at the brief. From there you bring people in.

How do you manage what your team is doing?

Noel Lyons: We’ve got a fairly flat structure, so I’ve got a number of principal designers who report to me and they’ve got a series of pairs of designers are working away. I try to devolve as much responsibility to the individual design pairs as possible – I’m a big believer in creative autonomy. Designers are generally self-motivated and keen on owning things and it makes life a lot easier if you can give them responsibility – it helps them grow and develop and it means you don’t have to micromanage. Micromanaging can be extremely useful at times but it can slow everything down.

Presumably to give autonomy you have to have the right people in place?

NL: The expectation of that is quite self-fulfilling. Typically that trust is generally rewarded by people stepping up and feeling like they have to do their best work. 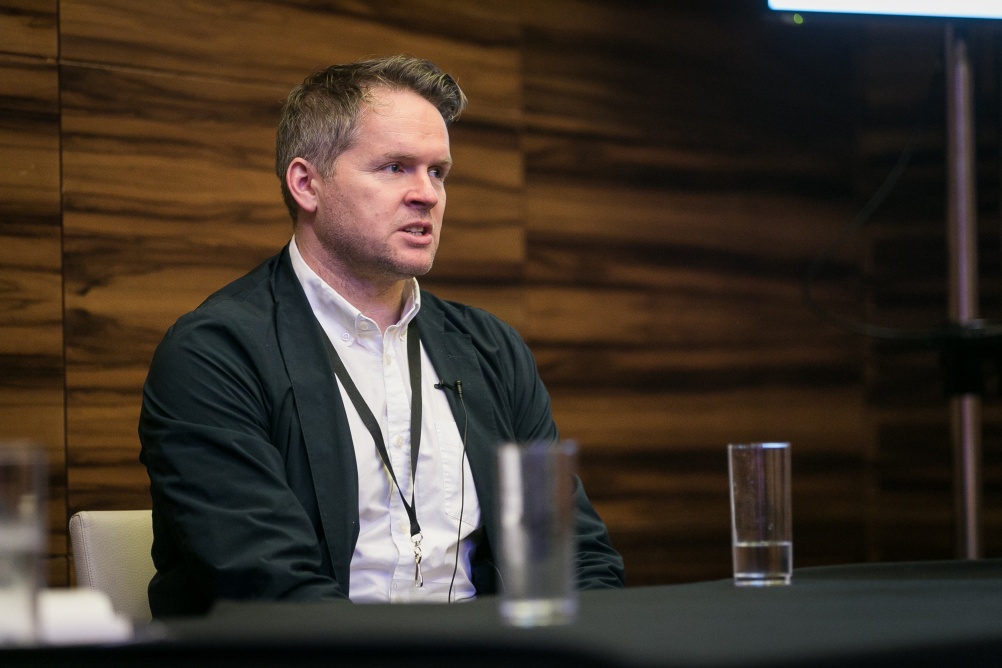 How do you communicate with your team?

NL: I sit with the teams but I try to keep an eye on a lot of projects. Some projects need involvement and I see my role as air-cover in a way and going in to bat for some of the ideas. That’s really needed in a large organisation, you need someone defending the ideas that otherwise wouldn’t get through. So it’s still using that agency experience of pitching in ideas but to a captive audience.

ML: The process of all agencies is so fast now compared to a few years ago – we’re at that point where we get asked: “Can you do this in a day?” We’re starting to get to the point on pushing back. So my job a lot of the time is to fight for the rights of my team to do the right jobs in the amount of time they need. I’m there to take as many of the punches as possible so that my team doesn’t even know that’s happening. Their job is to solve the problems. Of course there will be check-ins and there will be deadline. What I normally do is give the team two days after the brief – a day to think about it and a day to start working on it – and then we can have a check-in.

How do you keep the team focused on what you need and not have them distracted by other people’s tasks?

ML: One thing is knowing where you can hide – knowing nearby cafes with wi-fi so you can sneak your team out…

NL: We’ve got a studio manager and we have a Kanban board, and if something isn’t on this list of projects it’s not getting done. We run quite a tight ship, so if I see someone coming to my team without booking it in, I step in. Unnecessary distractions can be a huge problem. 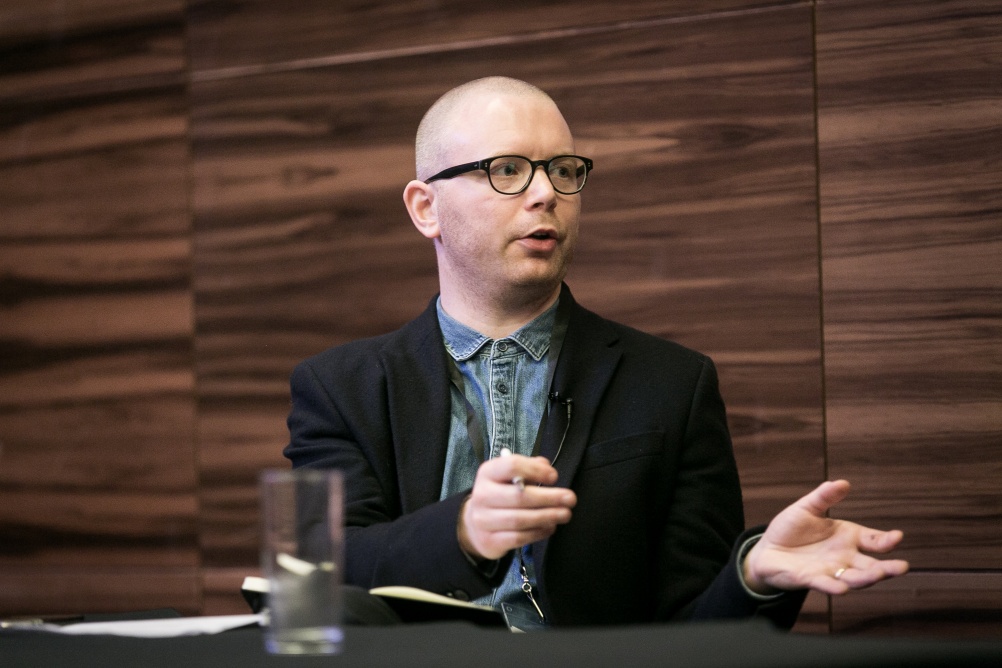 How do you measure what you and your team are doing?

NL: I get an email every morning all the external complaints – so I get a temperature check of how we’re doing. It’s great as I get to feel that pain and share that with the team. Designers love problems so I dish those problems out.

ML: We have different clients that want different things, but with all of them you can measure the change you have made. What we try to do is share that information. Every one or two months we try to pick things and almost do an award case study on them.

Is it easy to get people to share successes and challenges?

ML: People love bitching about stuff and it can be a very creative thing. But you have to take these things and not just see them as problems but have a conversation and think about how to improve and how to make things better.

NL: there are some real challenges with that as well. Explaining your work to stakeholders is one thing but explaining it to other designers is really interesting because you’ll get ten different viewpoints to apply to the project you’re running.

ML: One of the most important things we did as an agency a couple of years ago was to eliminate the idea of blame. The one thing we now have is this feeling that if something goes wrong no one says: “who fucked up?” Now you can feel like pointing out problems can be a force for good – it’s all about developing from them. 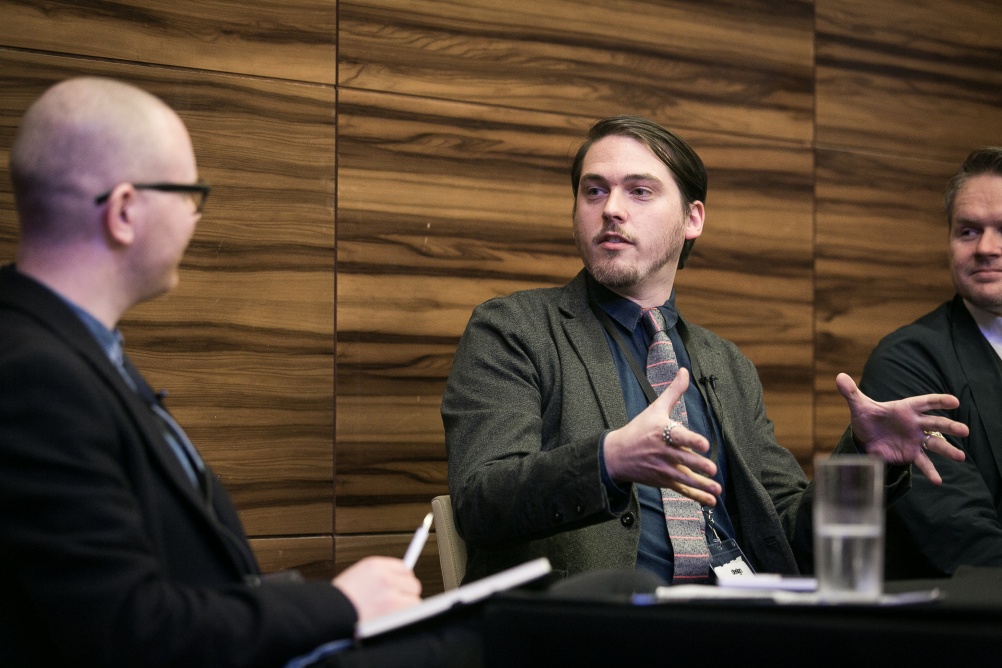 A lot of studios are changing their working processes from waterfall stages to agile – where are your businesses at in that?

NL: We’re sort of “wagile” – which is a challenge. We have to try to work in an agile fashion because that makes development more productive, but there are a number of challenges around it. We’re in an industry [banking] which means that sometimes you have to do the whole project before you can take it to compliance and say: “This is the thing that we’re about to go and build.”

ML: The one thing that agile means to my creative department – and creatives in general – is that its the first time we’ve had to give up control to developers. I think I’m still in that generation that sees the developers as the assembly artists for our psd files. Now that’s not how it works – the developers are as much part of the creative process as ever and the designers need to work with them. Also, a lot of times through agile we find that what we end up building is different from what we thought we would do, but it will do what we told the client it would do. It’s a process that is really good at uniting what would normally be quite a fractured group of creatives.

NL: It’s a really interesting conflict between one type of vision – of a finished project – and of working in a kind of jigsaw where you don’t know what the next piece is. The challenge is to have a vision and then make it up as you go along.

ML: The one thing that has come out of agile though is the phrase “fail fast” and I think that’s great. But agile is very much a process about making things. So there’s a split between old-school thinking to solve the problem and new school agile to make it.

What type of habits do you try to instil into you team?

NL: We have a series of design principles that we always work towards – basically a series of questions. One of them is: “Is it simple?” That self-critiquing method is quite useful. Typically you create things and you think they’re great but you can get a bit of space from yourself by asking objective questions. Problem-sharing is another great habit. I’ve always thought it would be great to have an inflatable person that you could explain the problem to, because explaining problems solves about 70% of them. 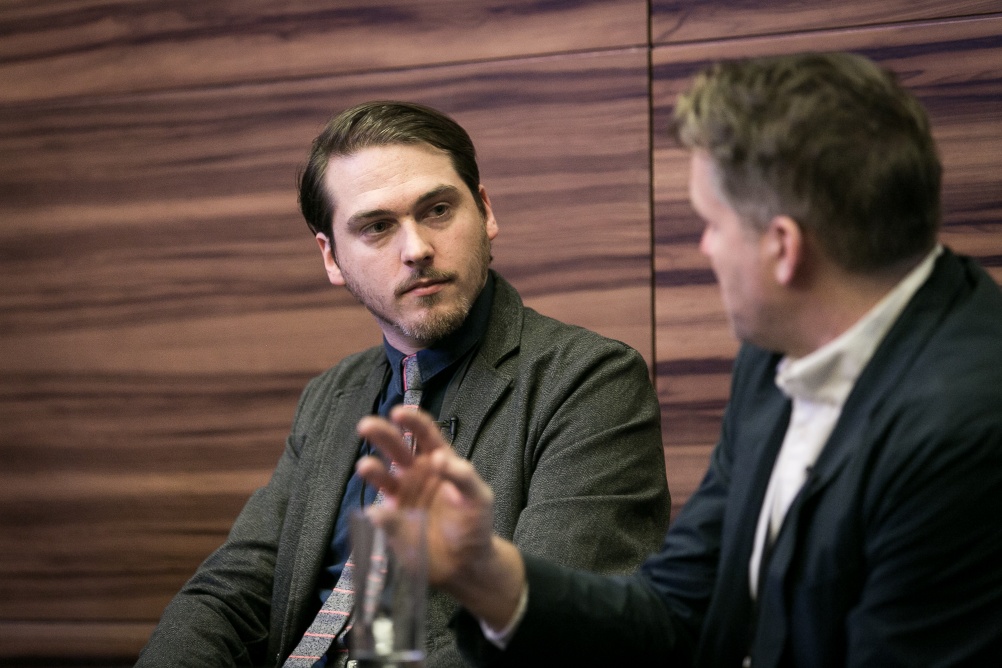 Have you ever worked with people who don’t respond well to structure?

NL: Some people we work with are quick and come up with so many ideas that the challenge is to pick one, and we work with others who are slower but when it’s done its really done. I think if you’ve got a mixture of those kinds of people it’s really useful – you just need to work out which jobs to give them.

How do you make sure you’re out of the office on time?

NL: I’m really against working late and taking stuff home – I think that anything you do past 7.30 you may as well delete straight away. Generally that’s the first thing you do the next morning. There’s no advantage to doing long nights, it seemingly gets stuff done but it actually gets the wrong stuff done. At agencies I’ve done countless all-nighters and it’s generally wasted effort. Working in a corporate environment there is a bit of nine-to-fiveism and that can ben fairly healthy.

ML: My average working hours are still 8am-to-8pm every day because it’s about supporting the team and building something. A lot of people see it is a risk reward thing – we’re going to work hard but if the thing gets made it’s going to be brilliant. There are short periods of intense activity and then it goes back to being more steady. At AKQA we work hard and I think the people who don’t mind that because of the output are the people we employ and the people who don’t like that don’t even come to us for jobs any more. 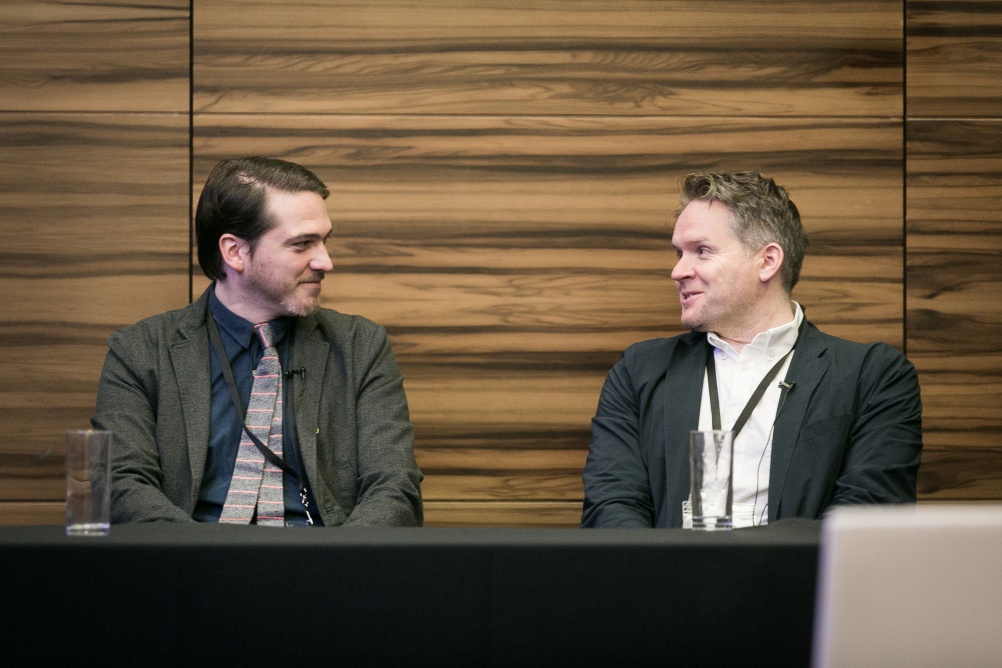 Incandescent bulbs could light up again with new design