Moving Brands has designed a new on demand platform for the BBC’s children’s programmes on its CBeebies and CBBC channels.

Aimed at one to nine-year-olds, BBC iPlayer Kids takes the form of an app which looks to tap into the changing viewing patterns of kids away from Saturday morning TV sessions and towards using tablets and other devices to interact with their favourite programmes.

The app, which took three months to complete, has been designed to give them the freedom to “be the boss of their own adult-free zone”, according to creative director Jon Hewitt.

It allows them to have complete control over which monster-themed avatar they want to guide them through the app, as well as being able to edit and curate the programmes they want to watch.

Equally though, the consultancy was keen to ensure a safe space for users, limiting which of the corners of the internet they are able to access via the app.

“Takeover” is one of the key themes in terms of visual identity, which incorporates components of the original BBC iPlayer logo and brand combined with typography that bursts on to the screen.

“The app had to fit within the existing iPlayer brand but have a distinct personality – like the little cousin of the family,” says Hewitt. The identity is carried across multiple platforms, including promotional posters and films.

Moving Brands has also worked on the sound design for the app’s animated wordmark, which was created in-house in a meeting room using xylophones and wobble boards.

Usability was a key consideration, according to Hewitt. “We flipped the iPlayer brand colours to be lighter and more welcoming, and ensured the buttons were big and bright, with obvious differences in the selection states of navigation icons,” they say.

“Ultimately, users are there for the content, so it was also important to know when to dial back the expression of the UI (user interface) and let the content be the focus.” 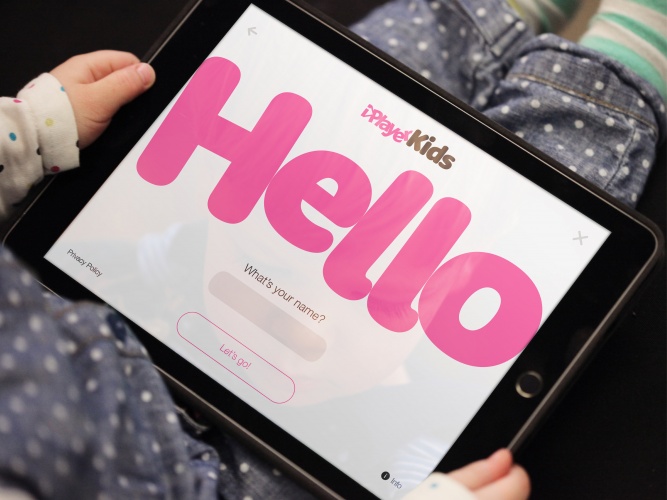 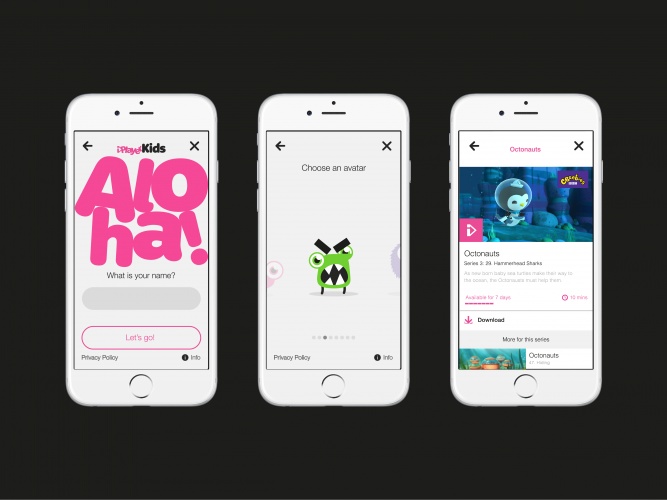 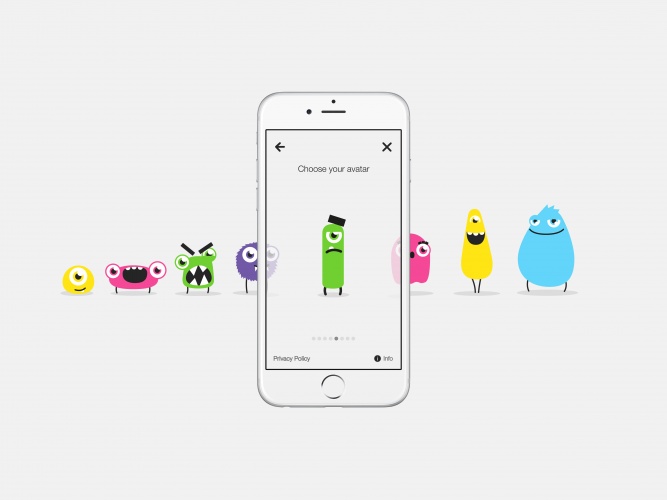 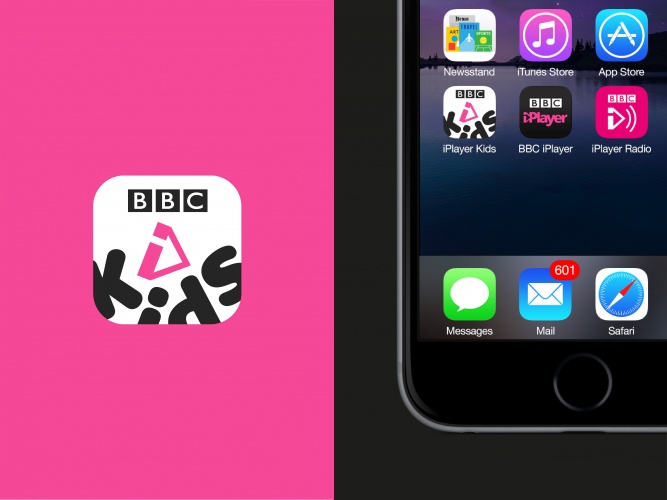 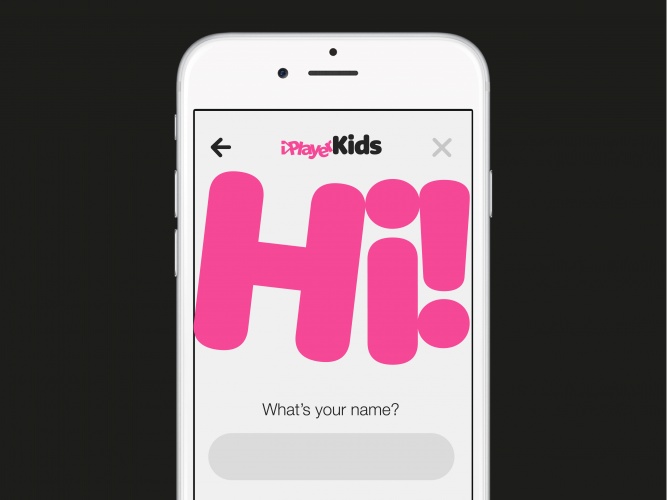 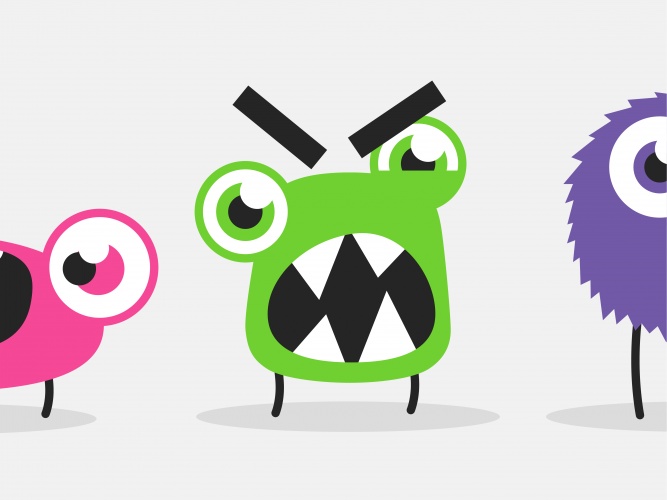 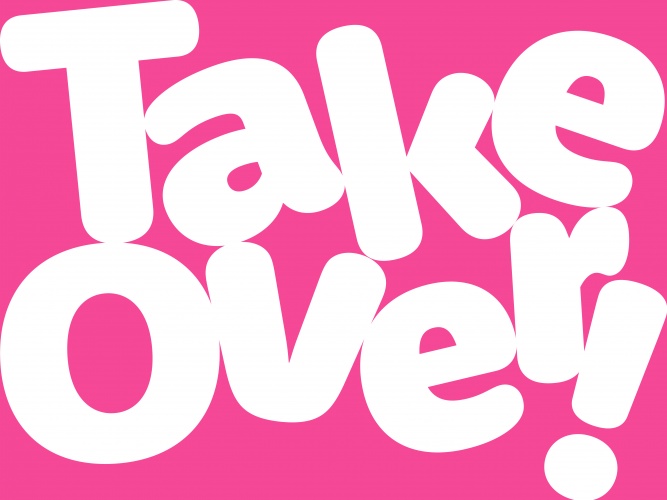