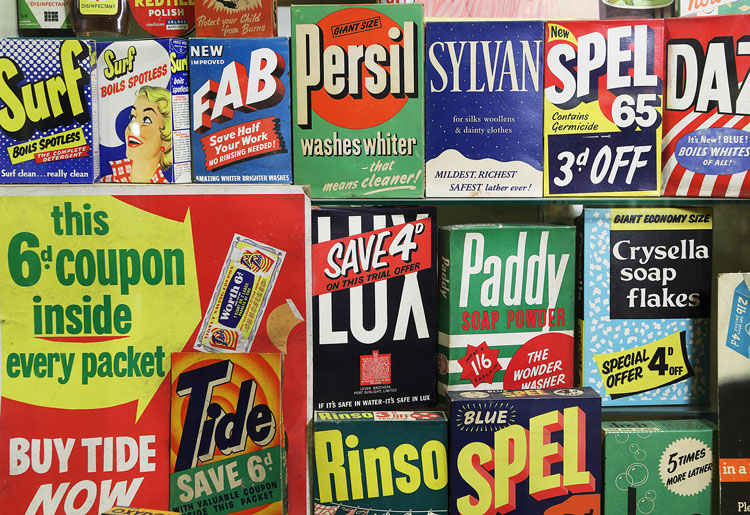 The Museum of Brands has launched a project to help spark memories for people with dementia through branded products and packaging.

The museum in Notting Hill, West London, which has a collection of around 15,000 items, includes many examples of everyday items such as products, packaging and advertising materials from past decades.

These everyday items not only tell a “history of society” but also remind visitors of their own personal histories, according to Alina Tiits, community development officer at the Museum of Brands.

“We often get visitors going around the museum and remembering things from childhood or about their mother or grandmother,” she says. “A very common reaction is people saying things like ‘my mum used to use that exact brand of laundry powder’ or ‘I used to see that packet in my house’.”

The “special connection” the museum creates for visitors and their memories led to the realisation that the collection could help spark memories for those with conditions such as dementia, she adds.

Dementia is a condition which causes a decline in brain function, which can lead to problems including memory loss and difficulties with thinking, language and carrying out daily activities, according to the NHS.

While the condition varies greatly, those who suffer from it may have difficulty with short term memory and recalling recent events, according to Tiits. But they can still have “very vivid memories from childhood”, which can be sparked by interacting with certain objects, she says.

“Someone with dementia might not remember what happened yesterday but might have a strong reaction to a specific soap or candy bar wrapper,” she adds.

The museum has launched a two-year project called Brand Memories, a programme of activities and events designed to help people with dementia, which will run until December 2020.

A key part of the initiative is reminiscence sessions, activities that involve recalling or thinking about the past, which are being held both at the museum and at care homes, and use objects and packaging to spark people’s memories.

These are led by Erin Tuckey, community development assistant at the Museum of Brands, who received reminiscence training from Age Exchange, a company which offers a range of dementia services, along with a team of volunteers.

“Even when the memory of the session fades, the positive impact on the person’s mood may stay, and can also give families and carers an opportunity to interact with the person with dementia in a positive way,” she adds.

Items used in the museum’s reminiscence sessions include a mix of original items from the museum’s collection from the 1940s, 1950s and 1960s and replicas, such as a pack of strong-smelling Lifebuoy carbolic soap, a tin of Heinz Oxtail soup or a pack of Surf washing powder.

The branding designs that often have the strongest effect on memory are generally the “really common items” such as soap or sweets, rather than high-end, luxury items, Tiits says, as well as multi-sensory items which can be handled or have a specific smell. 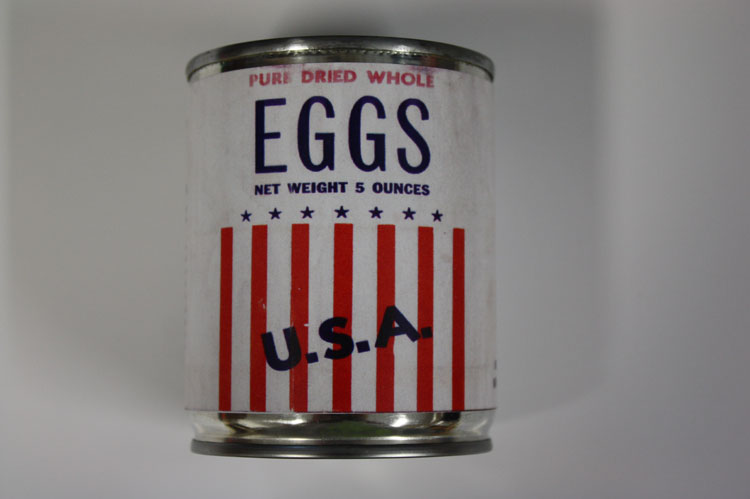 A reminiscence session is adapted depending on how severe participants’ condition is, she says, and could involve passing around objects to look at, touch, hold and smell, and speaking about what they make participants think of.

For those whose condition is less severe, the session might include games such as guessing which brands certain old logos or mascots correspond with.

The person leading the session assesses to what extent the people taking part are able to interact at the start, for example, by showing a series of images of different chocolate bars from the past 100 years and asking people to say which is their favourite.

The museum is also holding training workshops to teach others how to hold reminiscence sessions using branded items for those with dementia, led by Tuckey and Tiits.

“We won’t be able to reach every person in this city who has dementia in two years,” Tiits says. “But we know there are a lot of people who work with those with dementia, including medical professionals and volunteers, who may have limited resources. We want the resources we have to reach as many people as possible.” 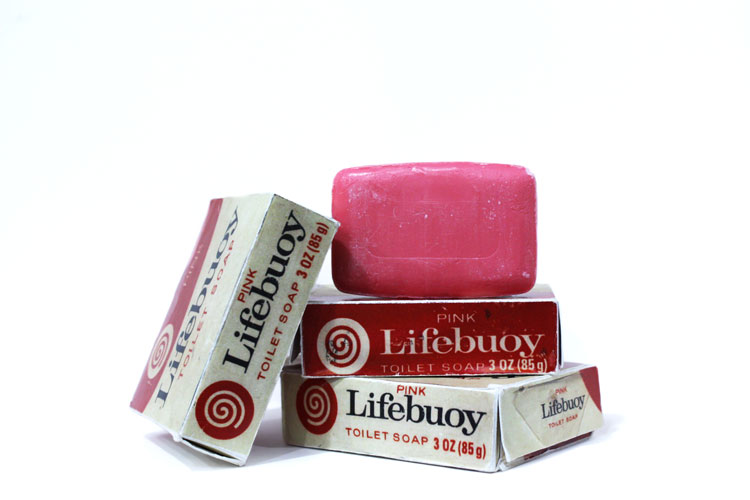 The museum is making kits containing replicas of items in its collection to give to those taking part in the reminiscence sessions, which they can take away with them to help trigger memories at home.

The contents of these will vary, but they may contain items including replicas of Typhoo tea packets from the 1960s, dried egg tins issued by the Ministry of Food during rationing and wartime, Kit Kat packs designed in the 1950s and Lifebouy carbolic soap designed in the 1960s.

Most of the items are being made by staff and volunteers at the museum and are based on packaging in the museum’s collections.

The museum recreates rare items by photographing the packaging of originals, and using design software to create similar labels.

For more common items, which the museum has multiple copies of, original packaging has been take apart and scanned into a computer, to create digital versions of the labels.

The labels are then printed on paper or card and either stuck on to pre-existing cartons and other packaging with glue, or printed as a flat, dieline design, and folded into shape to create an entirely new packet.

In some cases, replicas have been created of the actual product, such as chocolate, as well as its packaging.

“Chocolate was a tricky one to recreate,” Tiits says. “To imitate the distinct shape of Kit Kat bars, we have used a real chocolate bar to first make a mold and then filled this with brown clay to create the replica chocolate. 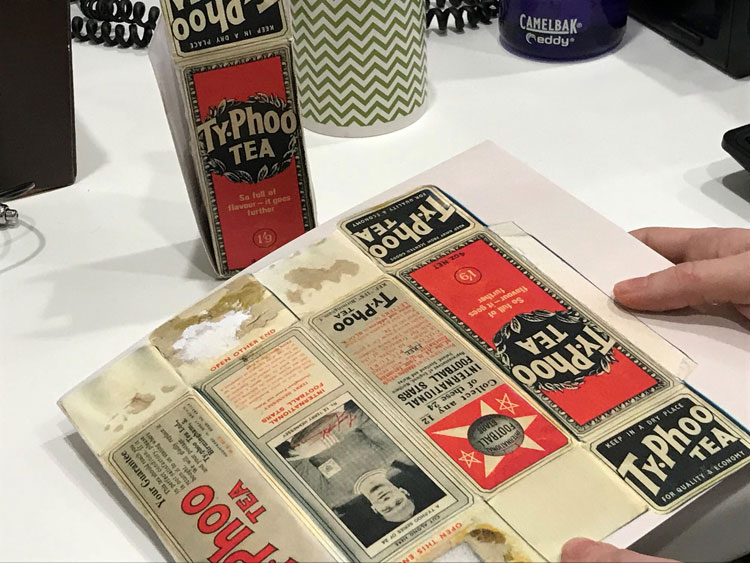 “The feel of the object is important since we have found that some of our reminiscing participants have difficulty seeing well, but still enjoy holding items in their hands.”

The ability of branding and packaging design to trigger memory may be down to the fact that “we are constantly surrounded by brands,” Tiits says.

She believes it is also partly down to “the expertise of designers” as “a good designer would create something that people would remember,” she adds.

Self-service stores becoming more common around the 1950s may also have changed people’s relationship with brands, she says, as rather than asking for an item at a shop counter, people would choose their own products off shelves, so “packaging design needed to be something people would remember”.

All images courtesy of the Museum of Brands.