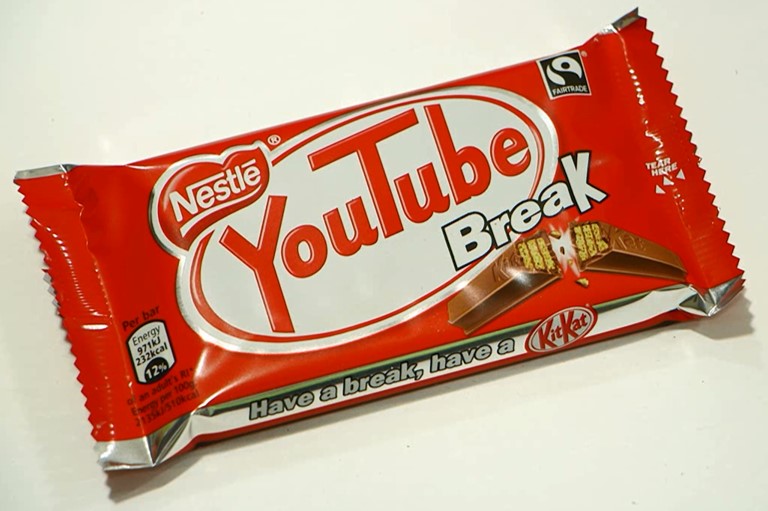 Kitkat is rolling out more than 100 million special edition packs in what brand owner Nestlé says is its biggest packaging redesign since it came to market 80 years ago.

The campaign, which has been developed with advertising agency JWT, will see 72 different types of “breaks” introduced as part of Kitkat’s “celebrate the breakers break” campaign.

These will include “Movie Break”, “Lunch Break” and “Sporty Break” and will roll out across 400 individual packaging designs.

The campaign’s dedicated hashtag #mybreak is being moulded into the chocolate of 22 million bars, with the wrappers suggesting various “breaks”.

The first new pack to launch is a collaboration between Nestlé and Google which will see the words “YouTube break” replace the Kitkat logo on more than 600,000 wrappers.

The collaboration between Google and Kitkat comes after Google named its Android operating system 4.4 update, released in 2014, “KitKat”.