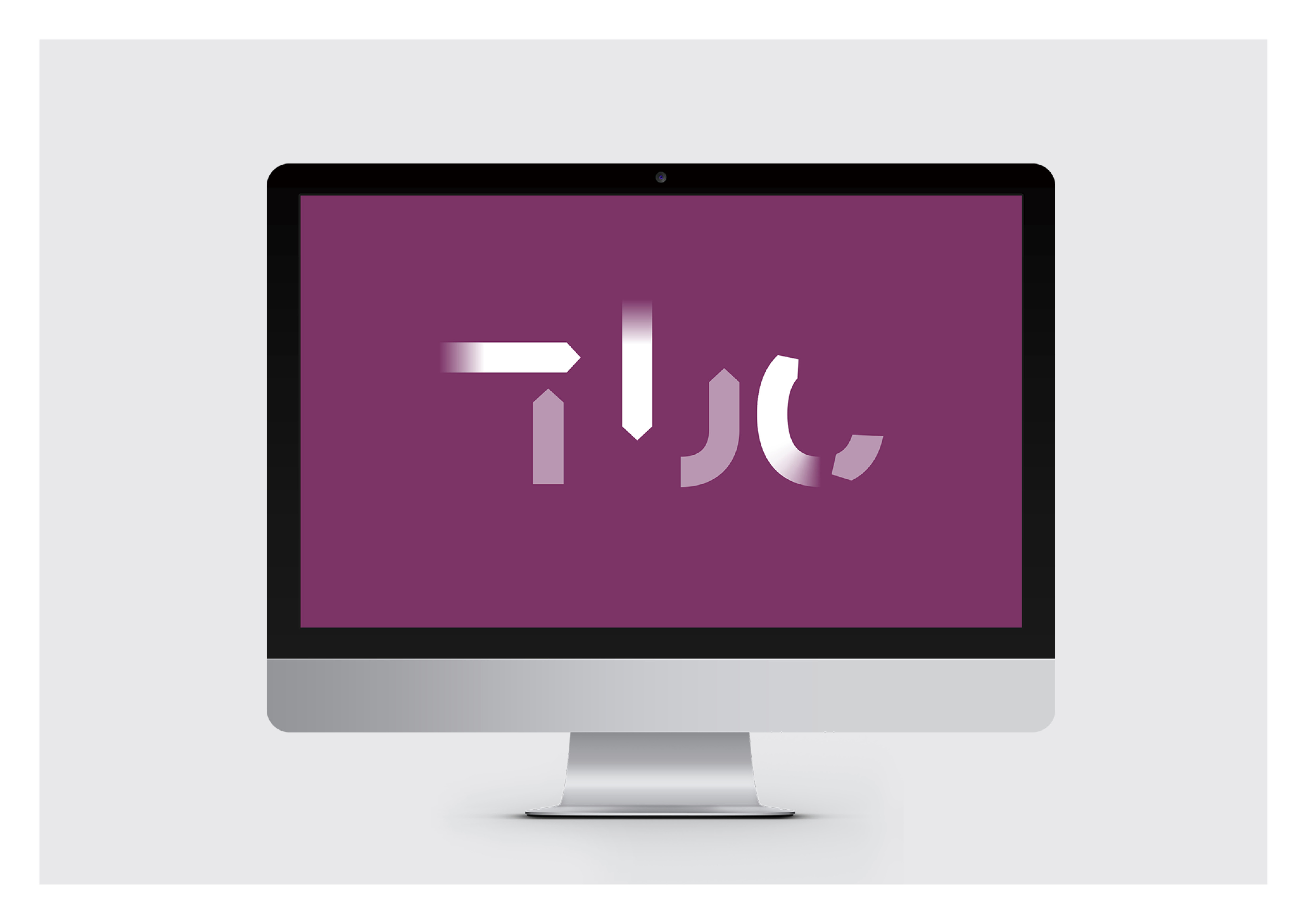 Lloyd Northover has repositioned the TUC (Trades Union Congress) and given the organisation a new look to help it reestablish its “brand recognition and relevance”.

The TUC works with and represents UK trade unions, helping them shape policy while informing them of workplace and economic trends.

The consultancy – which designed the incumbent identity 20 years ago – was awarded the contract in September 2016 after winning a pitch.

Lloyd Northover chief executive Simon Ward says: “The TUC is often either seen as over associated with its past or even not recognised at all, particularly among younger audiences, which don’t always understand its role and relevance in a modern society where working environments are increasingly insecure.”

The identity has been redrawn and coupled with a new strapline – “Changing the world of work for good”, which replaces “Britain at Work”.

The new logo is duotone and set in a variety of colurways. It features overlapping arrows, which represent progression as well as unions and members coming together, according to Ward.

A qualitative and quanititive research stage led to the idea of people joining together to make a difference, which in turn informed the strapline.

“It’s appealing to the young”

A new brand positioning anchors the brand but is not publicly communicated: “We believe in standing up and joining together to make the working world a better place”.

Ward says the new direction of the brand recognises that the world of work has changed. Ward says: “It’s appealing to the young. The days when people might have a job and even a career for life have gone, so few join a union for those reasons, they join because they want to campaign for change. If you want to do that this is your kind of brand.”

The days of unions being concerned with “striking and fighting” are behind them says Ward, who believes: “The TUC is now about taking a stance, coming together and campaigning, and while that might sound idealistic, that’s what it concerns itself with.”

The brand was launched at the TUC annual conference yesterday (10 September). Guidelines have been handed over and a roll out is underway, including dressing for events and campaign materials, while a new website is also being developed. 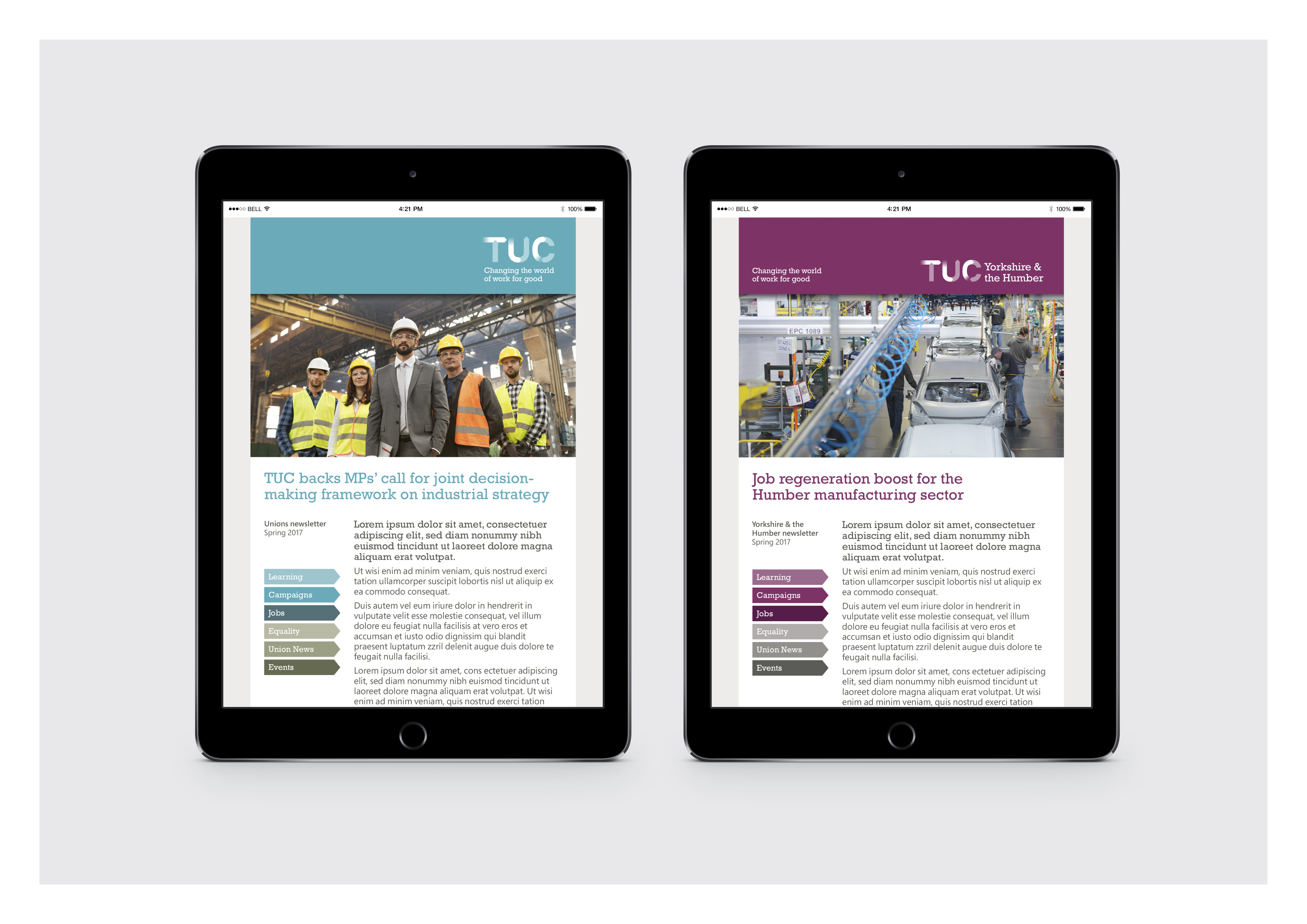 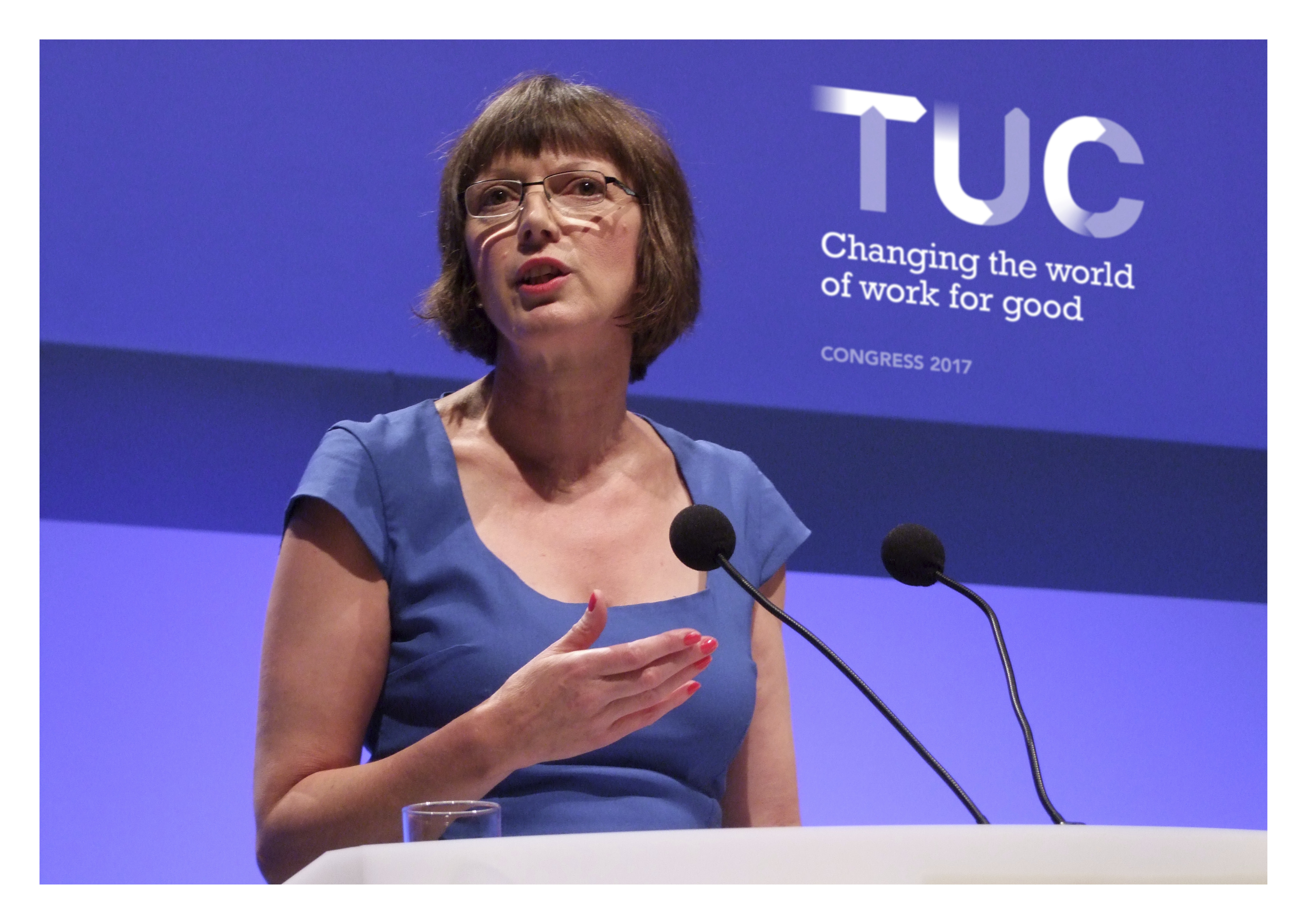 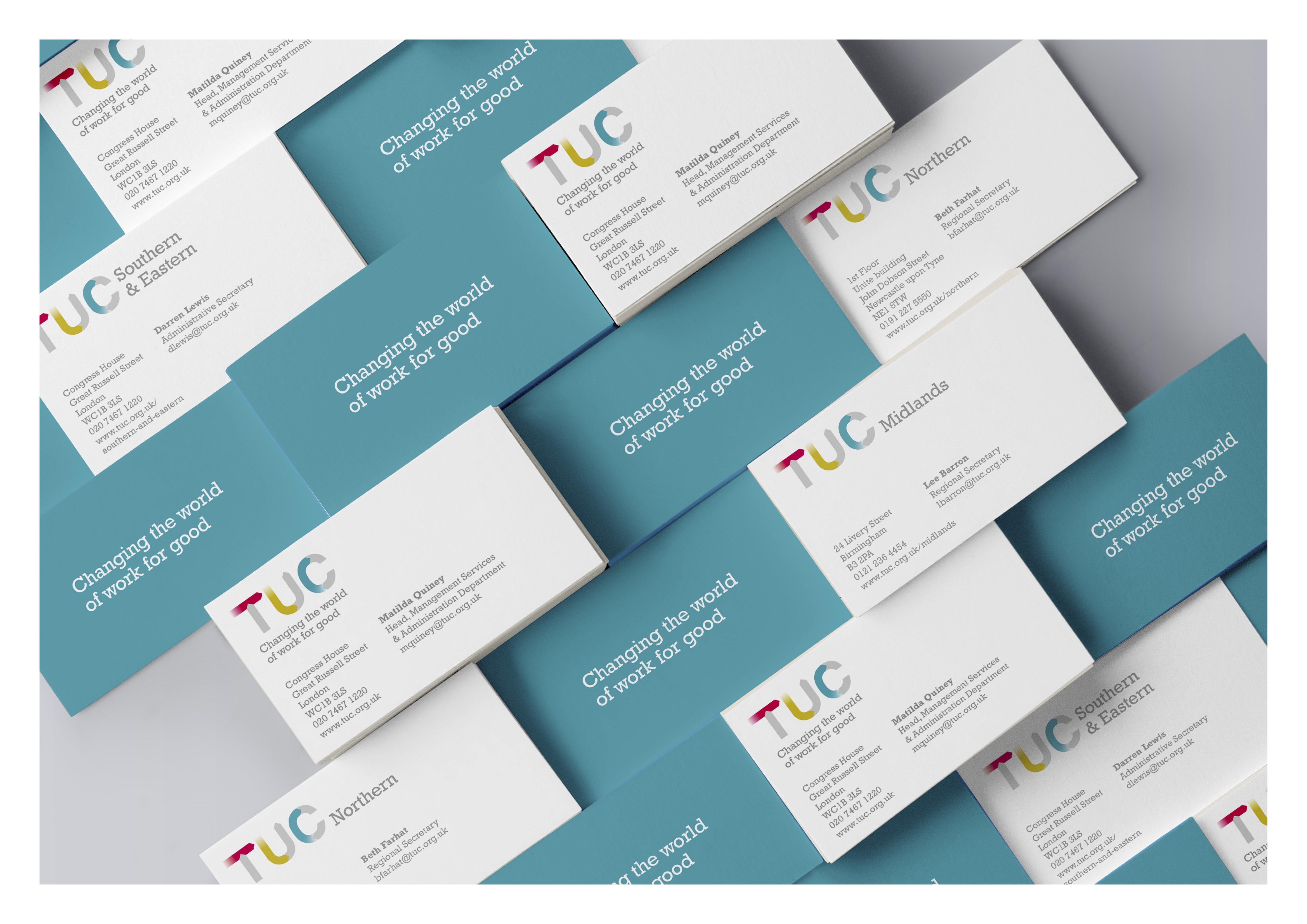 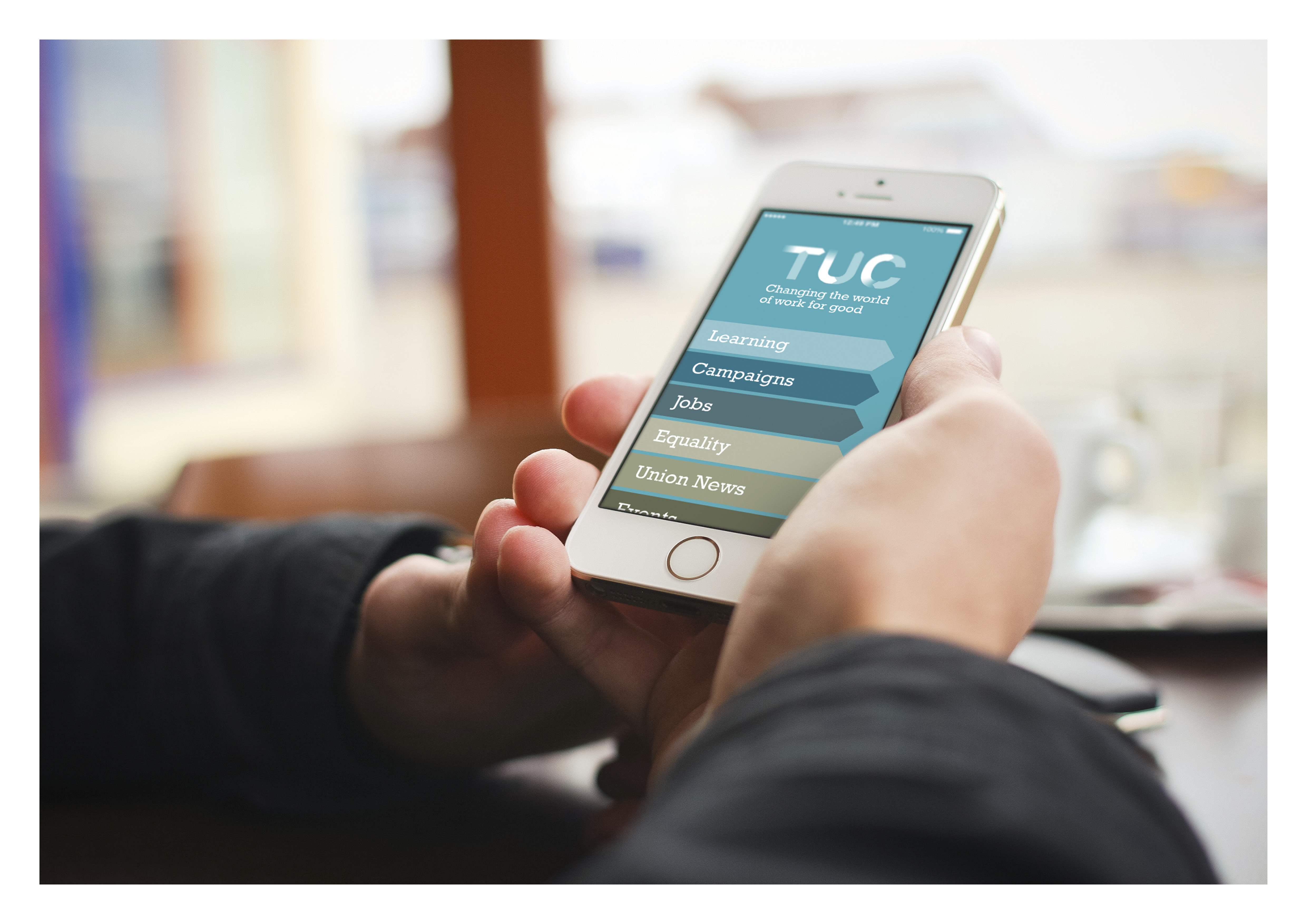 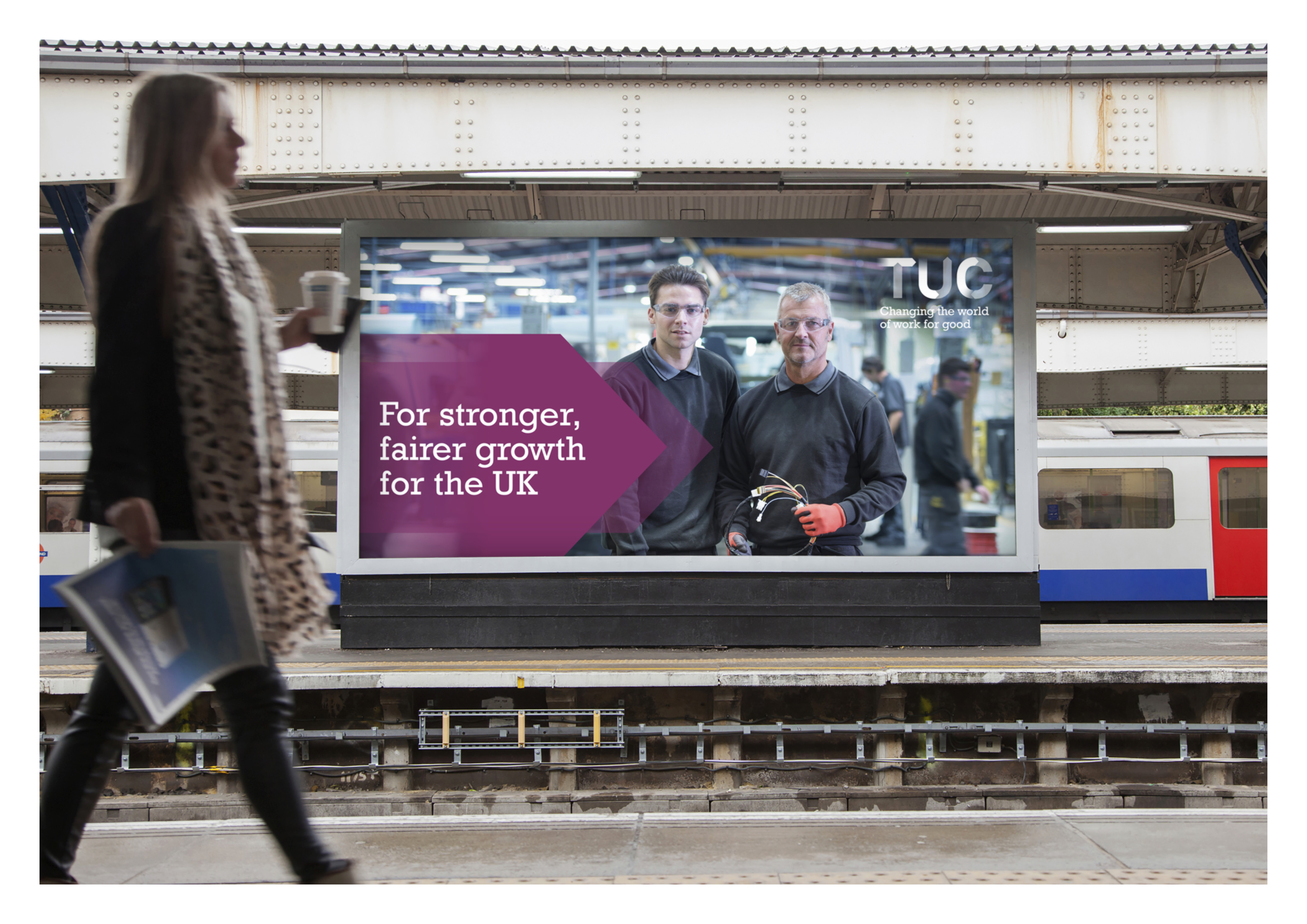 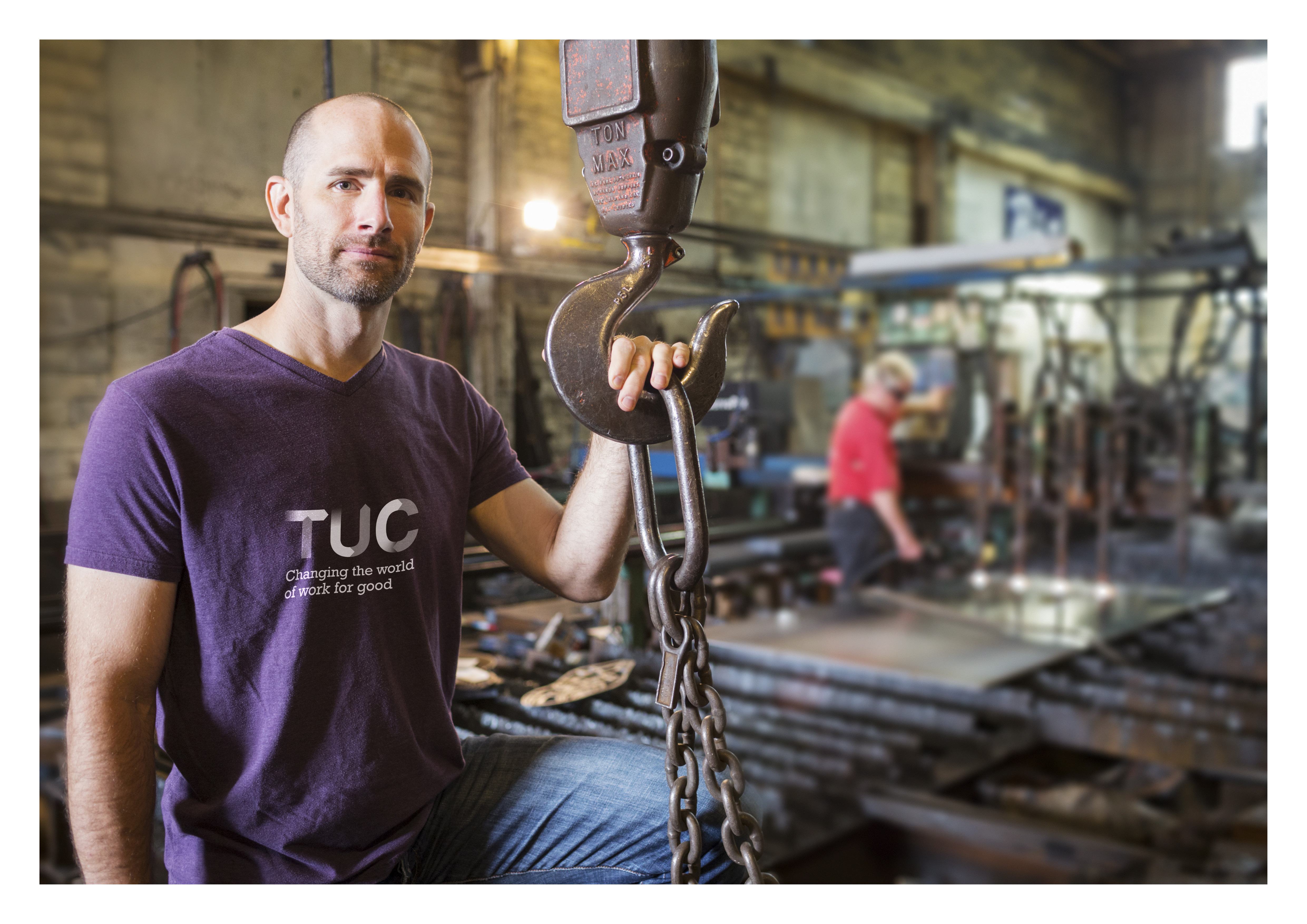