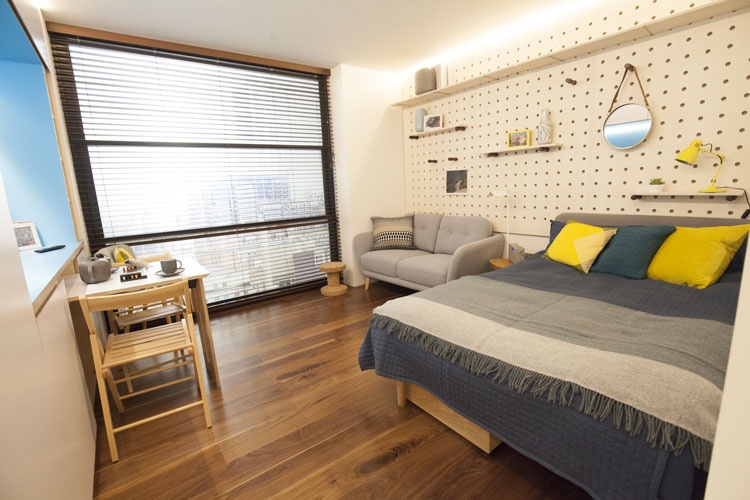 The flats are designed to be occupied by middle-income earners with an average annual income of £35,000, who wish to rent in the centre of London rather than travelling in from the outskirts of the city or other commuter towns.

Speaking to Design Week about the design of the flat, Ab Rogers says that 50% of the space in the apartments has been kept free to allow the residents to customise their homes, and prevent them feeling like a “capsule hotel”.

A raised platform has also been incorporated so that people aren’t able to see the bed as they first walk into the apartment, unlike in typical studio flats.

Rogers says: “To keep London as culturally diverse a place as it should be, we need to ensure it stays accessible to all, avoiding soulless homogenised districts for the super wealthy.

Alongside their own flat, residents will also have access to communal working and living spaces within the same building, for example a larger shared dining room that can be booked out for birthdays and dinner parties.

“The communal areas allow for decompression, encourage social interaction, foster a feeling of community and bring people together to cook, watch, relax and play,” adds Rogers.

U+I has built two concept versions of the flats at its offices in Victoria, Central London. They have been furnished with specially-designed products by department store brand John Lewis, which is currently developing a range of household products to be used specifically in compact living spaces.

The flats will be available for rental only, and the aim is that they will be developed in partnership with local authorities and built on disused public sector owned land.

The housing concept comes in response to growing concern that young people are being priced out of “Hollow London” due to many parts of the capital being unused or owned by foreign buyers who are rarely present.

To coincide with the launch of the Town Flats, a report by Development Economics has been released highlighting that the compact living developments could bring an additional income of £200 million and over 1,000 new jobs to Central London due to extra household expenditure.

U+I is currently looking for partners to make the Town Flats concept a reality. 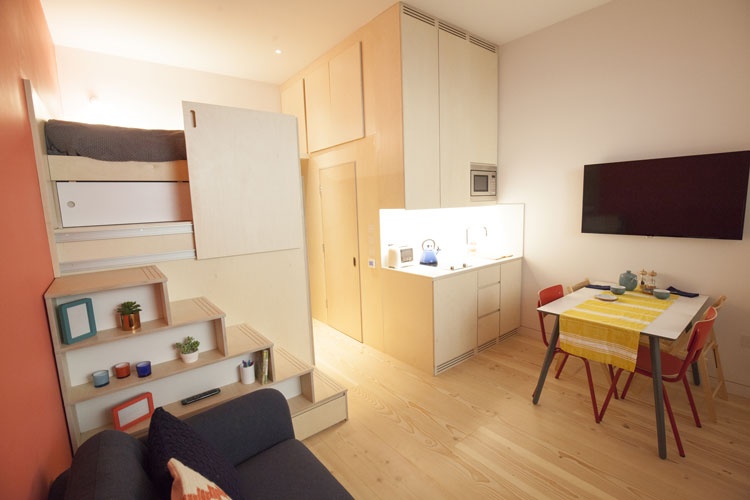 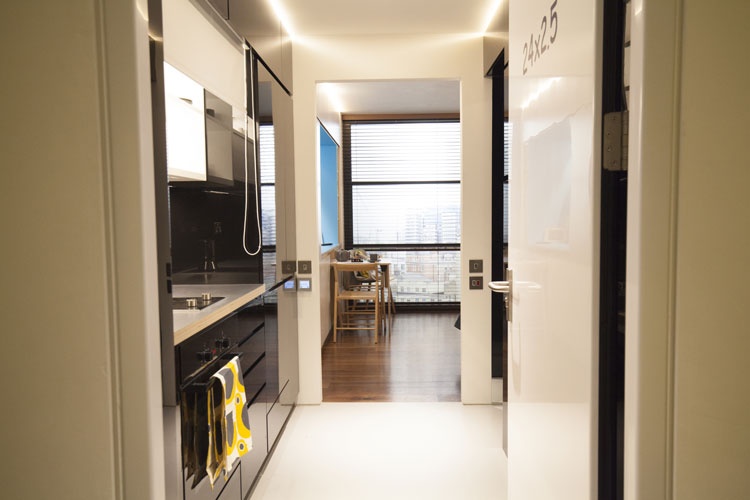 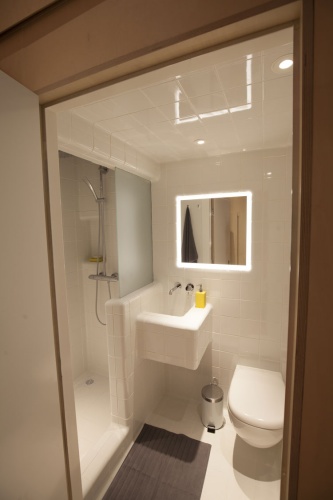 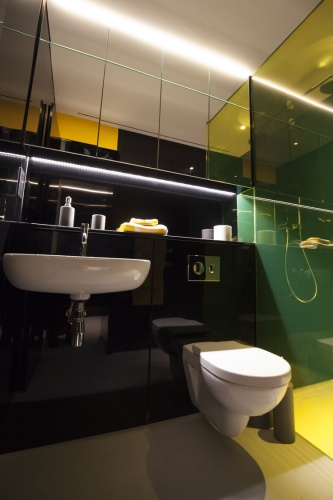