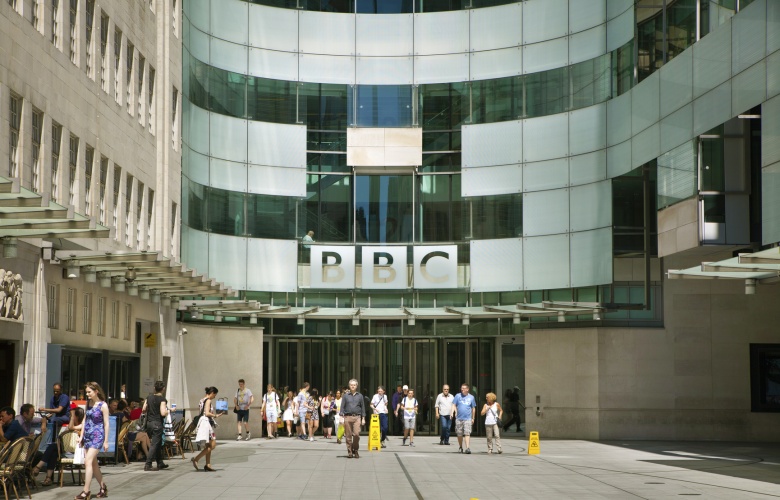 BBC has put out a tender to find a team to design its Annual Report and Accounts (ARA), full financial statements and six related documents.

The ARA and supporting financial documents “are key to demonstrating the BBC’s accountability to licence fee payers” and play an important part in showing openness and transparency, according to the BBC.

The chosen consultancy will work with the BBC on its annual report design production, the main purpose of which is to “report publicly on the BBC’s performance during the preceding financial year,” the broadcaster says.

Commencing in December, the two-year contract has the potential be extended by an additional two years at the discretion of the broadcasting company.