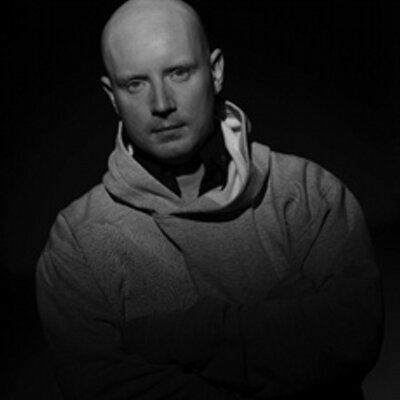 Designer Lee Lapthorne is to be honoured as Birmingham City University’s alumni of the year. Lapthorne graduated from the university with an MA in Textiles in 1998, and has gone on to become a textiles artist, accessories designer, curator and show director.

Type foundry, Monotype has moved to its new headquarters in Shoreditch, London. Built to accommodate Monotype’s growing team and any future expansion, the building has been designed by Ben Adams Architects in collaboration with SEA Design.

Creative agency and membership organisation Design-Nation has been awarded almost £80,000 in research and development funding from Arts Council England. Design-Nation will use the funding to explore new models of operation and partnership, as well as looking at new processes and researching new markets.

Google has acquired smartwatch company Cronologics for an unknown sum. The company has developed what it hoped would be an alternative smartwatch OS to Android Wear.

Interior design practice Claremont has won the contract to design the interiors for Talk Talk’s new Soapworks office in Salford, Greater Manchester. Talk Talk will occupy 9,800m2 across five floors at Salford Quay’s Soapworks, the former Colgate-Palmolive factory on Ordsall Lane, when it relocates in the New Year.

Nucleus IP, formerly known as the Trade Mark Owners’ Association is celebrating 130 years of registering and protecting its clients’ intellectual property rights. The association was first registered in London in December 1886, and was acquired by Nucleus in 2005.