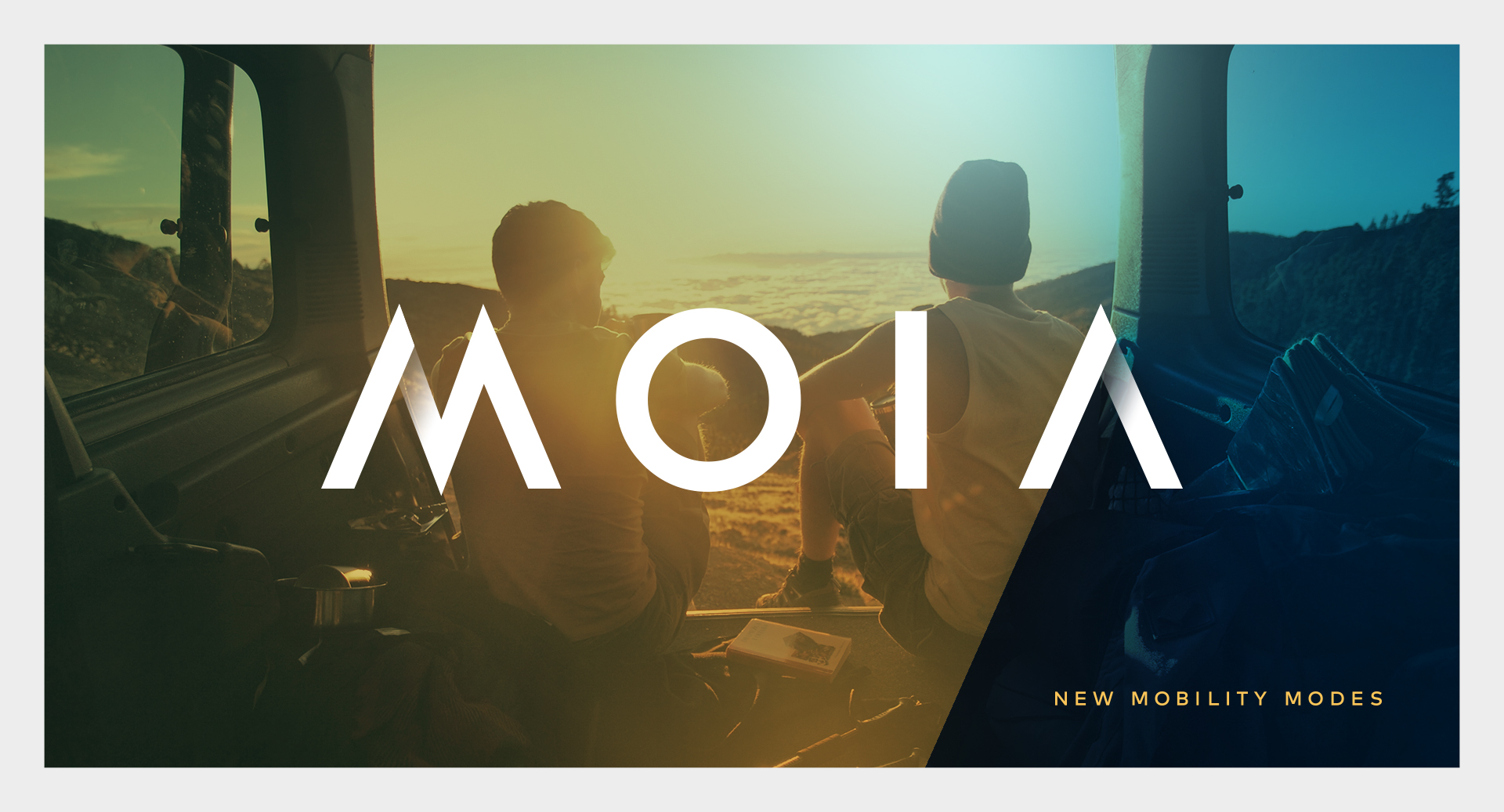 Moia has been named and branded by Amsterdam-based Khanna Reidinga, which has created the entire brand expression.

The name Moia is based on “maya” the word for magic in Sanskrit, an ancient Indian language.

Co-founder of Khanna Reidinga, Rikki Khanna says: “We were inspired by a quote from Arthur C Clarke: ‘Any sufficiently advanced technology is indistinguishable from magic.’”

Although the identity appears to be a big departure from the core VW brand, the M and the A could be read as an upside down V and W.  Khanna says there are some visual connections to be made.

“At first glance the logo looks very different from the classic style of the Volkswagen Group, but if you look carefully, you will see an homage to VW.”

The introduction of Moia, which will be based in Berlin, marks a step change for VW, as it shifts from being solely an automotive design and manufacturing company to a service design company.

Initially Moia says it will be looking at ride sharing, and developing “e-shuttles” as part of a reimagined transport system. It will use existing bus stops, smart booking systems and algorithms to provide a solution which it says is “far more convenient” than a traditional bus service. 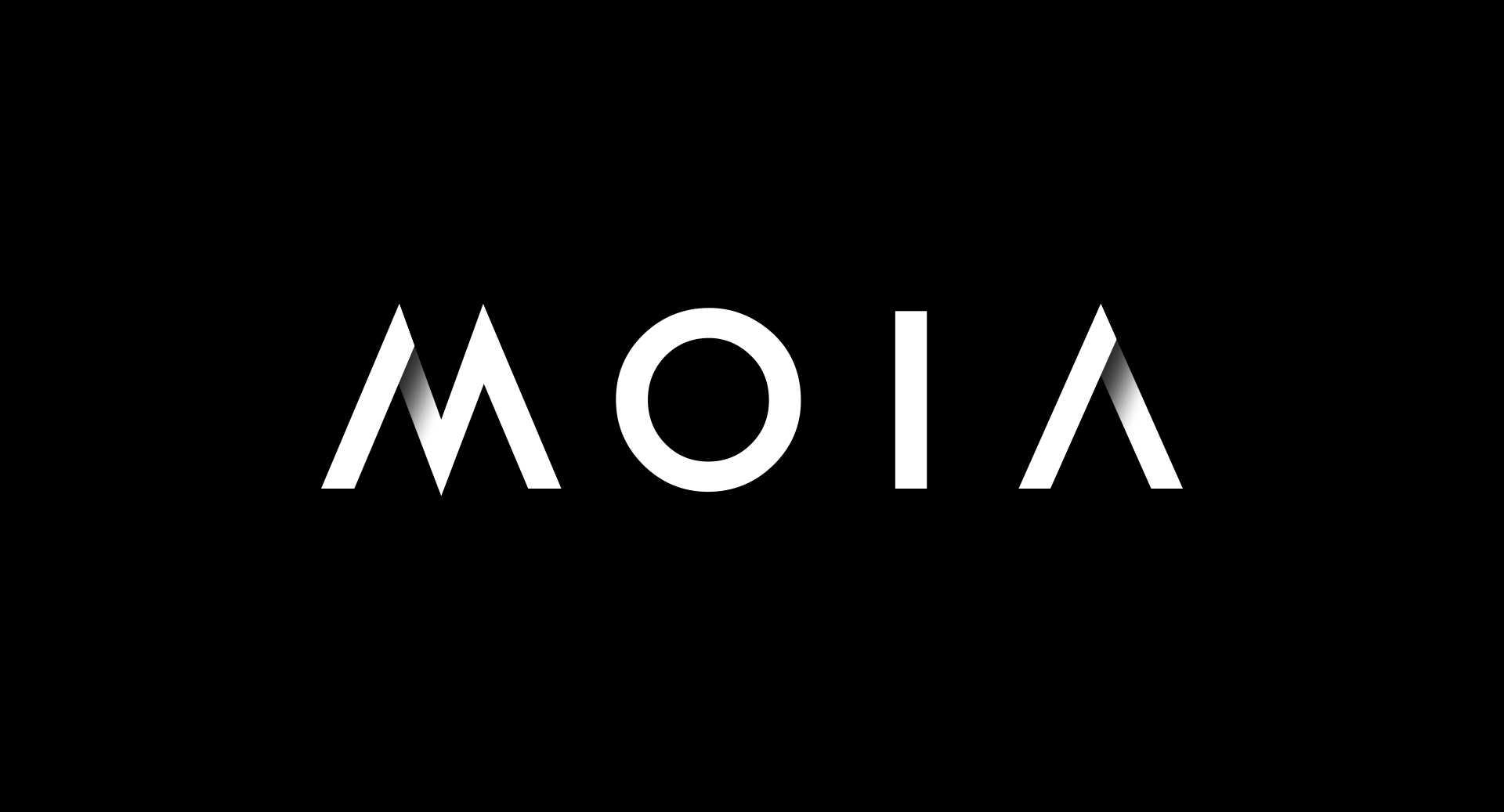 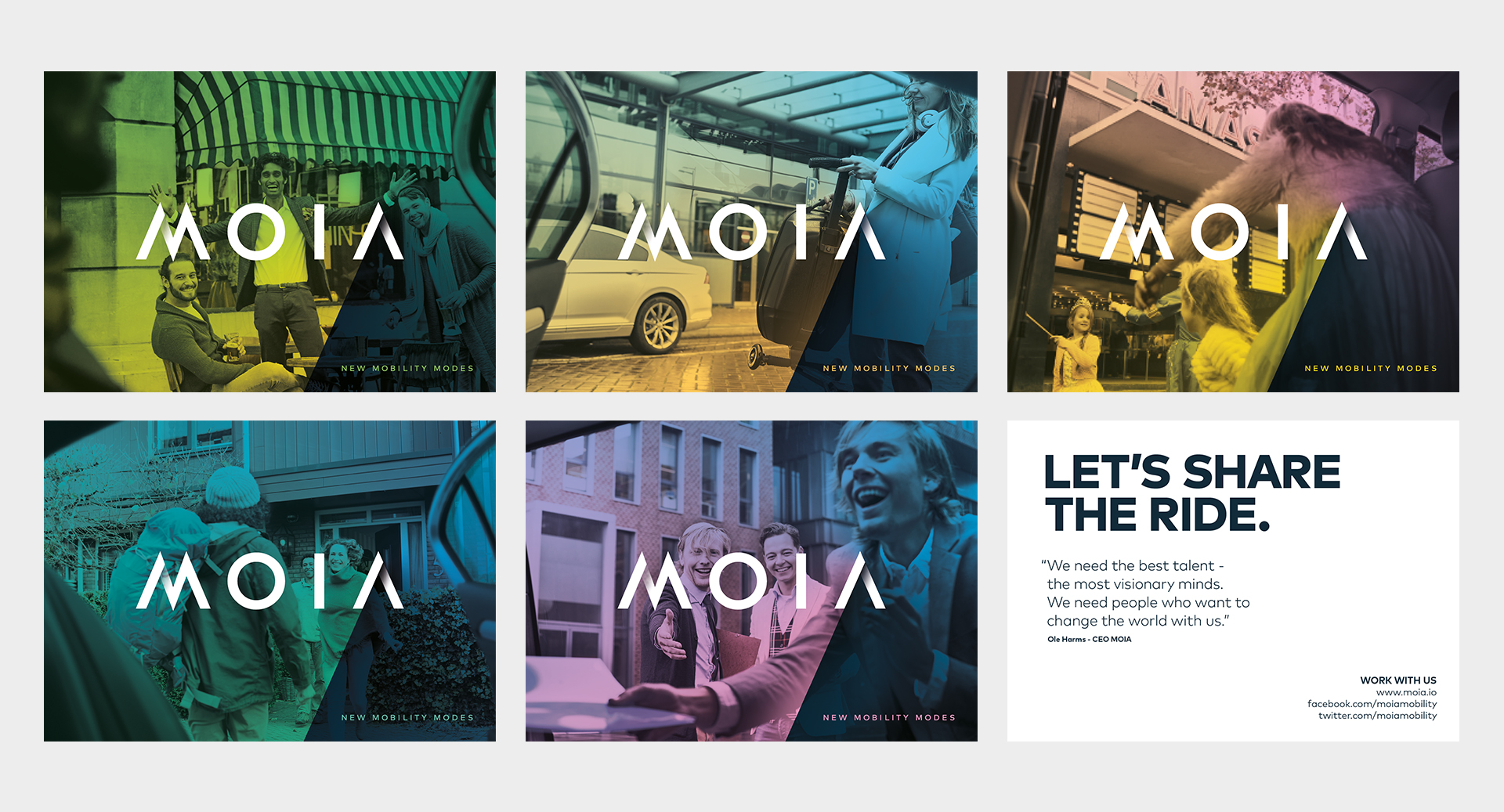 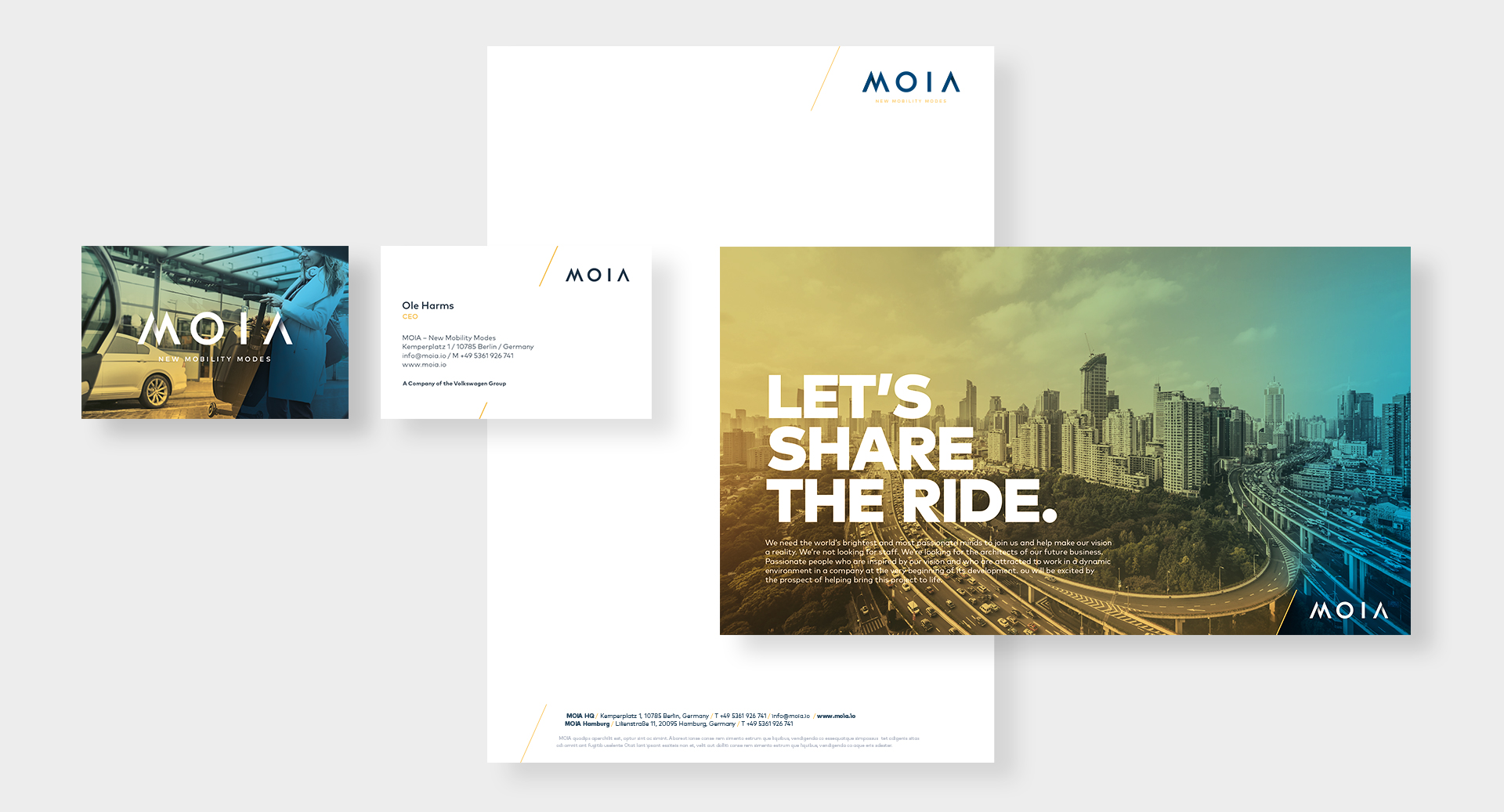 We want to see your festive studios