DesignStudio has created a new identity for data company Typeform, which is based on a flexible, “living” logo.

The Barcelona-based start-up was founded in 2012, and specialises in building data collection tools such as online forms and surveys.

Typeform commissioned DesignStudio to reimagine its identity to coincide with the launch of a new version of its service, as the start-up transitions into a larger company.

The new identity aims to reflect the fact that the brand is “growing up”, says DesignStudio design director Alex Johns. It comprises a “living logo”, which morphs depending on factors such as whether it is trying to “represent complex data or express emotion”, adds Johns. 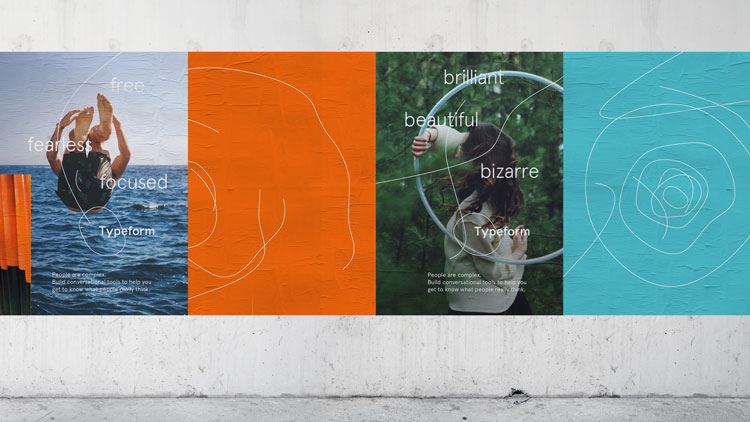 The identity also features a series of “flexible”, “organic” shapes that take inspiration from the work of local artists Pablo Picasso and Joan Miró, says Johns.

Apercu has been chosen as the main typeface to allow text to look more “playful”, adds Johns. Layouts are formed around the series of freeform rings, which move and flex as the user interacts with the service.

A core colour palette of black, white and grey is deliberately stripped back, so that a more colourful style of illustration and photography can be incorporated. DesignStudio has also refined Typeform’s tone of voice to be “jargon free”, says the consultancy. 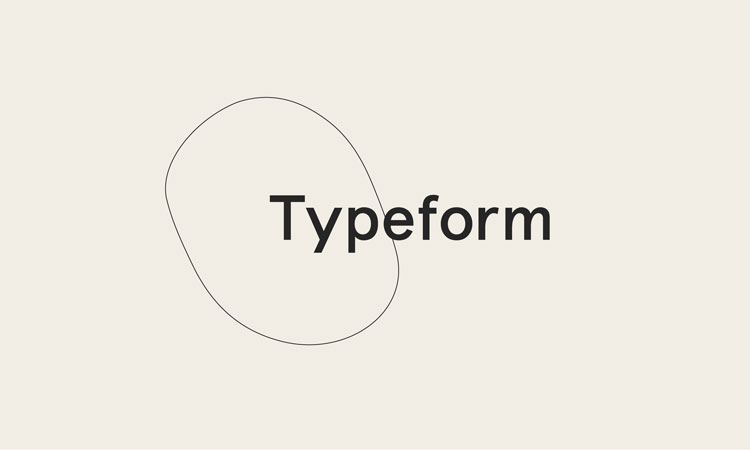 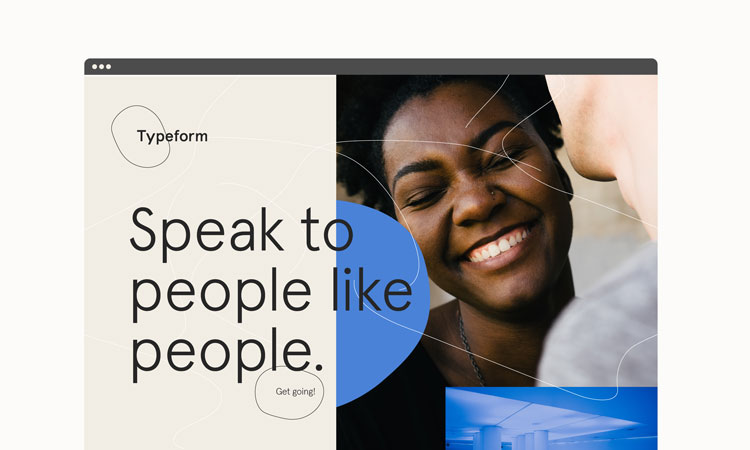 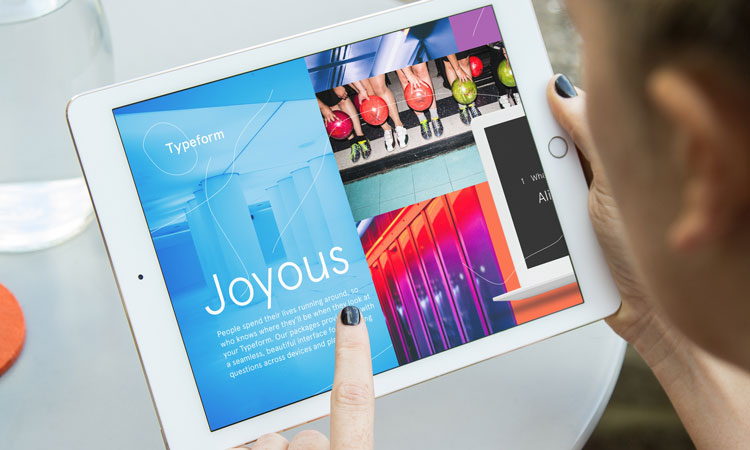 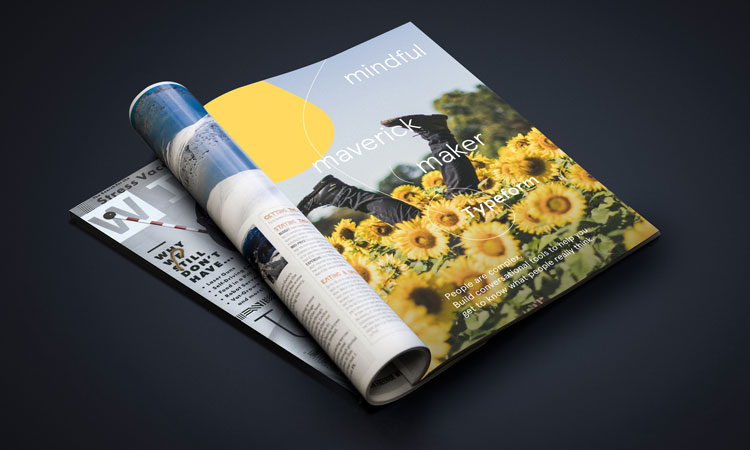 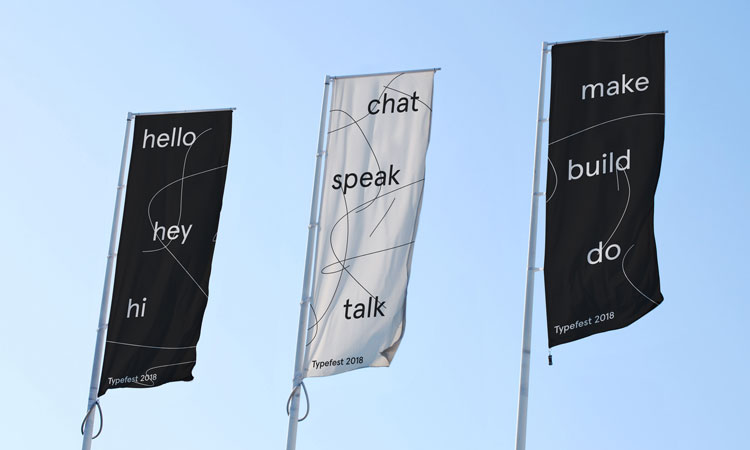 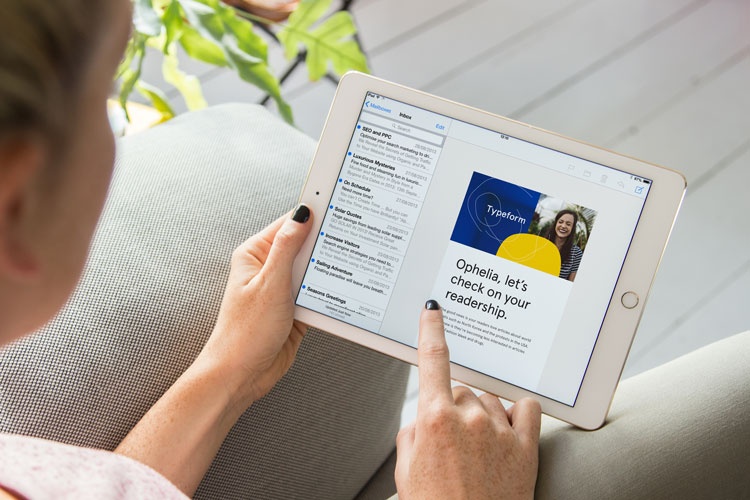