Hideki Nakajima’s graphic design career began when he stumbled across an album sleeve designed by Peter Saville in his local record shop. Before that, he says he hadn’t even realised it was a job – let alone one he could do. “That album changed my life,” Nakajima adds.

What followed the chance encounter at the record shop has been a decades-long career in graphic design. Nakajima has designed album covers of his own, as well as books and other editorial work, and served as art director for Japanese pop culture magazine Cut for 30 years.

He says he has produced more than 10,000 works in his lifetime so far, many of which have been compiled into his new book Hideki Nakajima: Made in Japan. 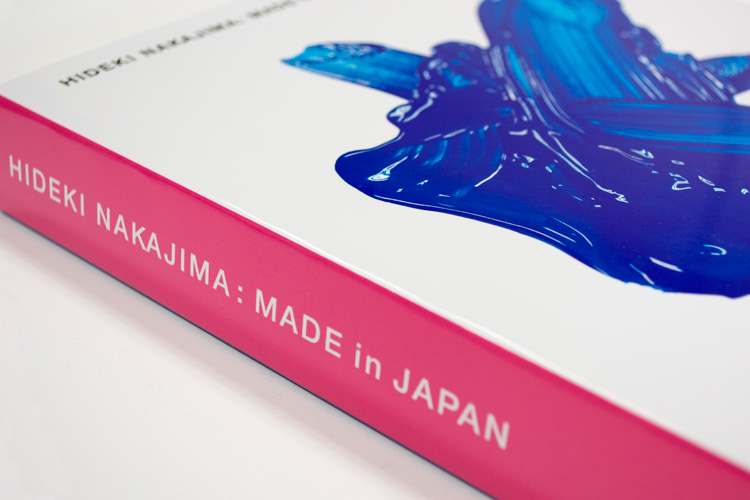 “As a designer, I need to think about the community”

Nakajima is self-taught. He says he learned about design by looking at good examples of it. According to the designer, the most important lesson he taught himself was how to communicate with an audience, adding that he learned this lesson mainly from music.

A fan of UK new wave, Nakajima says bands like New Order and Joy Division are partly responsible for his successes. “From these bands I learned how to make something beautiful and communicate it with a large audience,” he adds.

This is the difference between design and art, he explains. “If I was an artist, I could produce something for myself and that would be okay – but as a designer, I need to think about the community around a project,” Nakajima adds.

Nakajima’s love of music has often seen him work with musicians. In particular, he has nurtured a long-term friendship with Japanese songwriter and composer Ryuichi Sakamoto. He adds his work with the musician – which he describes as “making art together” – is among the favourites of his career. 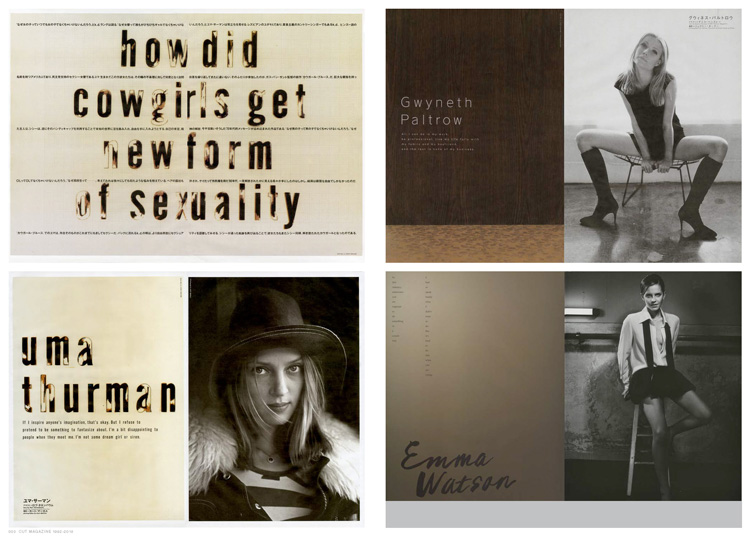 “I try to find the core message”

Beyond music, Nakajima explains that he finds inspiration in all forms of culture, from architecture to fashion. And because he can find inspiration “from anywhere”, he says his creative process is often “instinctual”.

“When I’m with a client, I like to try and draw something for the brief in that first meeting,” he says, explaining that this is how a real dialogue between client and designer starts. “It’s how we reach a mutual understanding of where to go from there.”

But while communication is important, he doesn’t like to listen too much to a brief, if it’s “too based on marketing”. Too much in the way of stats, audience research or projections makes for “boring work”, he says.

“I try to ignore all of that and just find the core message or the main problem,” Nakajima explains. 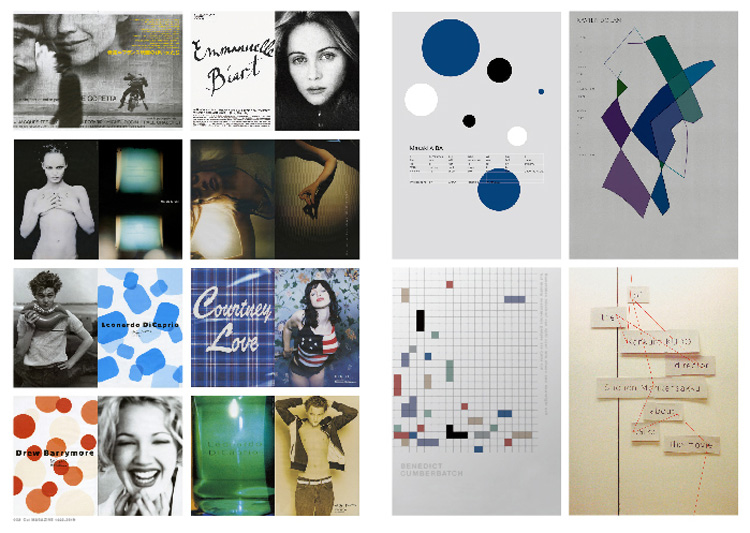 Of all his work, book design is one of his favourite disciplines, he says. “Even small books deserve good design,” Nakajima explains, adding that he has developed everything from anthology and coffee table books, to school textbooks.

His favourite book projects are when he can “experiment”. He adds: “Book design is a very classical medium – so a like to see what I can do to make the practice a bit crazier.”

While talking to Design Week, Nakajima demonstrates one of his “experiments”: a book with a cover sensitive to heat, which changes colour according to temperature. The designer says it was the product of working with a printer “who wanted to do something completely different”.

Always playful, Nakajima says when he designs these untraditional books and covers he doesn’t like to forewarn people they’re there. “I want people to be surprised when they see it,” he adds. 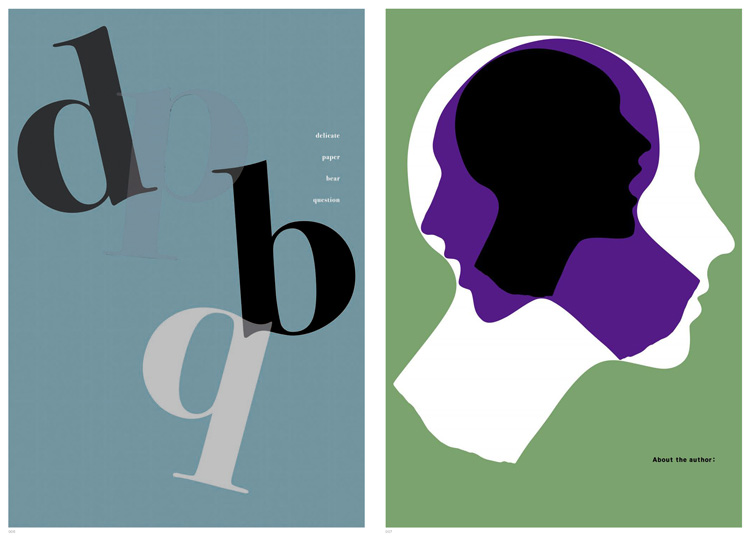 Being ready and willing to do something different is one of the lessons Nakajima hopes to impress on the next generation of designers. He also says budding creatives should have a grounding in more traditional practices too – particularly print.

“Everything in on screen now, but I think there is still so much to be learned from working with print where you can,” he says. “It’s a way to really understand and master the fundamental processes of design, I think.”

As for older designers, he says the most important thing is to consider the huge impact your work could have on others. “Anything you do can touch someone and change their lives, in the same way one album changed mine.” 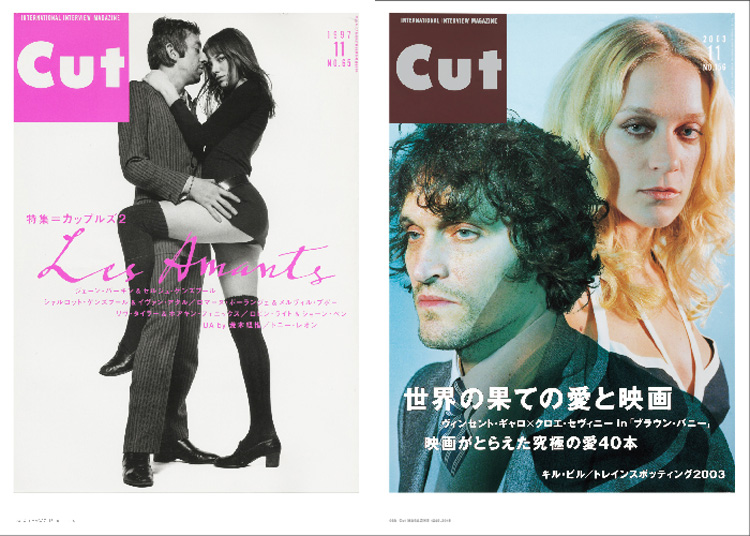 Hideki Nakajima: Made in Japan is available to buy now, and includes afterwords from Adrian Shaughnessy, Emily King and Toru Hachiga. For more information, head to the Nakajima website.