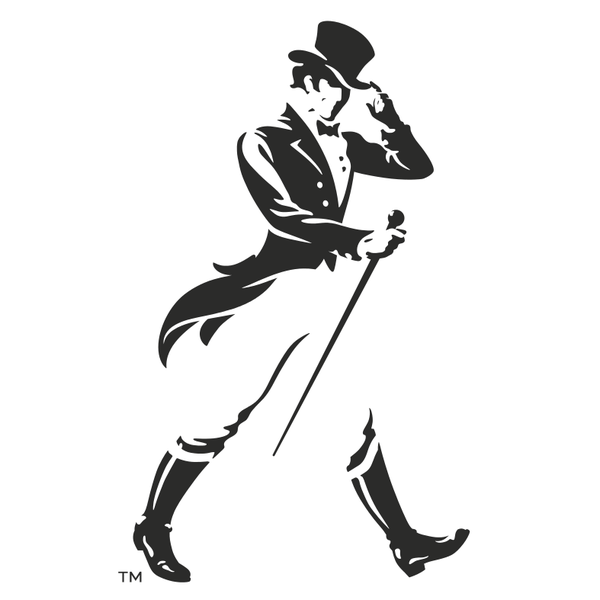 Bloom has redrawn Johnnie Walker’s “Striding Man” icon in a bid to maintain strong brand recognition, to better reference craftsmanship and introduce more of a sense of character and confidence.

The rostered consultancy – which has worked with brand owner Diageo for ten years – was commissioned in March 2014.

Diageo global design director Jeremy Lindley says that the brief was created in February 2014 as the company sought to maintain Johnnie Walker’s “strong brand recognition” in the light of a diversifying portfolio.

Lindley says: “The icon was created more than 100 years ago and it’s one of the best-known in the world. One of the things we do here is research and track the recognition of our brands and of course we want to protect them.”

The original icon was commissioned by Sir Alexander Walker and was illustrated by Tom Browne in 1908. Lindley says: “ It was one of the first marketing symbols ever used.”

The icon, which has only been through four key evolutions in the brand’s history, was last redrawn by John Geary for Identica in 1996.

“Although it is very well recognised, because of the range we now sell and because of the craft story at the heart of the brand, the icon wasn’t quite matching up,” adds Lindley.

Bloom creative director Simon Adamson says that before any creative work began his team was considering “brand recognition, how craftsmanship brings out quality and how to introduce more character.”

Adamson says: “We visited the archives and took a close look at the history of the brand and then started to think about his personality, his pride in his appearance and his confidence.”

“The design approach was to capture charisma and charm by creating more facial features and detail in his attire, making his posture more confident; he’s tipping his hat now and there’s a hint of a smile. It suggests confidence and exuberance.”

Illustrator Gary Redford was commissioned to draw the striding man and was chosen for his “timeless style,” says Adamson. “We want it to last for more than 40 years.”

Bloom client services director Zaina Muir adds: “We approached it with a long-term view. We wanted it to be defining and outlive us all.”

It is expected to take around two years for the new striding man to roll out across the entire Johnnie Walker range.

Tales of designing with unusual materials…