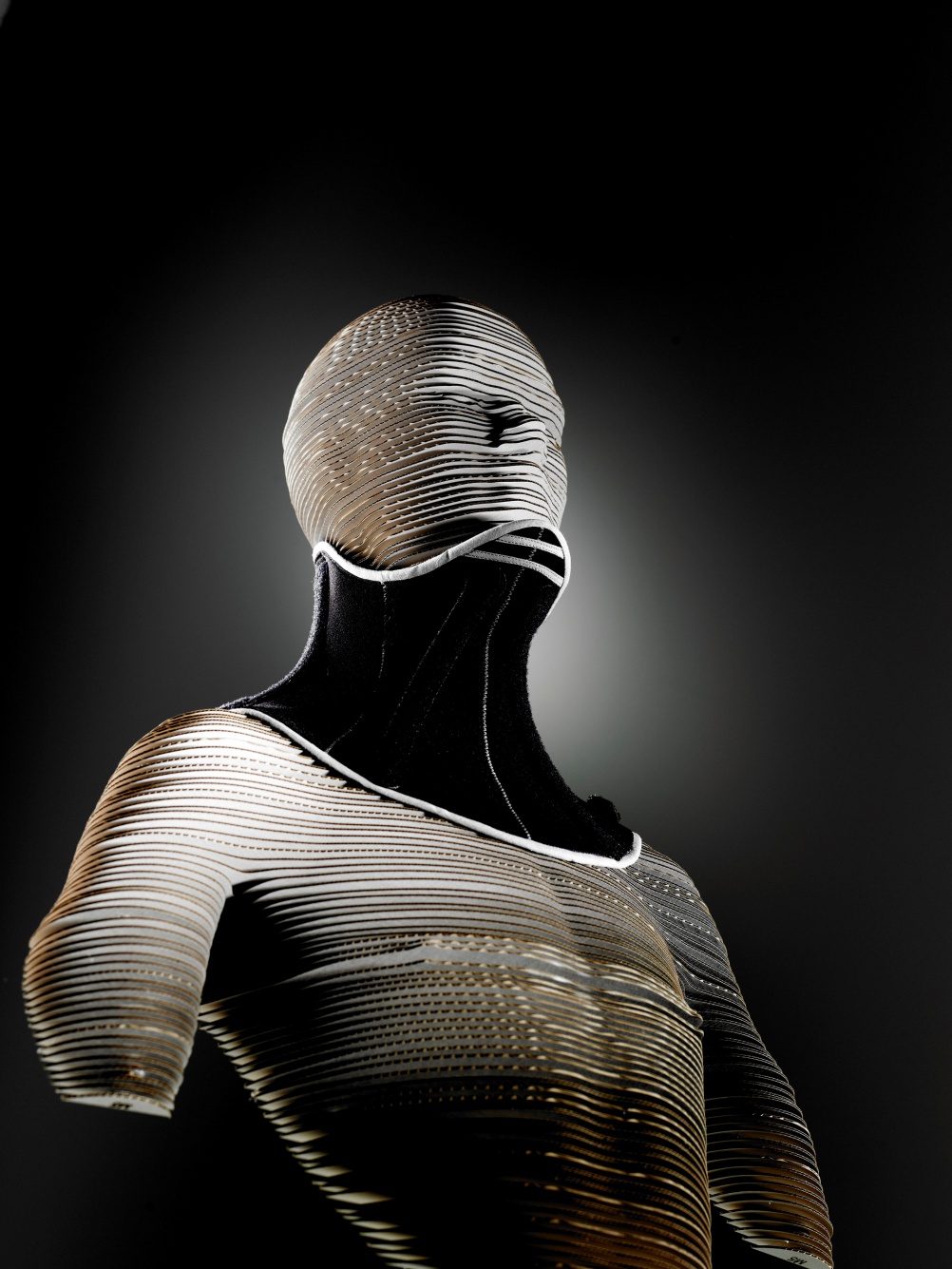 Sheffield Hallam University has developed a neck collar for Motor Neurone Disease sufferers, with a design it believes will revolutionise the product by offering wearers increased support, movement and comfort.

A common effect of MND is a loss of strength in the neck, meaning the head can stoop forward or to the side. Neck collars are prescribed but they are found to be uncomfortable and an irritant by many, meaning they are not worn for the recommended four hours a day.

Supported movement slows down muscle wastage in the neck and supports the head but current collars fail to give sufficient movement or support according to Sheffield Hallam University which says such collars “resemble the kind of brace you might expect to wear if you’d been in a car crash”.

Sheffield Hallam University, Sheffield University and Devices for Dignity came together to work on the project and were funded by the national Institute for Health Research. The Motor Neurone Disease Association has also backed the project.

A team was constructed that consisted of a consultant neurologist a physiotherapist, an occupational therapist, a nurse around 12 patients and their carers.

These people were integrated with a design team made up of industrial designers, a design engineer, a materials engineer and a fashion designer.

A researcher on the team, Joe Langley, says that “none of the clinicians, occupational therapists or physios had ever tried on the collars they were prescribing” so as a result the entire design and medial team each spent eight hours wearing them to identify pain or discomfort.

Another key consideration, identified by the patient group, was that they wanted it to look as good as possible too.

The curlers can be bent into any shape, which they then retain. The design looked to create different types of malleable shapes which could be attached to a collar to change the level of support offered.

From this idea the Sheffield Support Snood was designed to offer customisation, flexibility, and support, while it can also be worn underneath clothes.

Twenty units were initially created and given to patients to test. Sheffield Hallam University says that patients reported wearing it for between two-ten hours a day.

100 units are now being given away to MND patients to get more feedback. The snood already has a CE approval mark meaning it can be prescribed by doctors.

Following further production the team will target the 5000 MND sufferers and will look to see if the design can help muscular dystrophy, multiple sclerosis, stroke and arthritis sufferers.

“Eventually it could even go on general sale to the public, for people with neck complaints or for sleeping on planes,” says Sheffield Hallam University.

Ben Tallon on freelancing: “the bottom line is – you are operating a business”