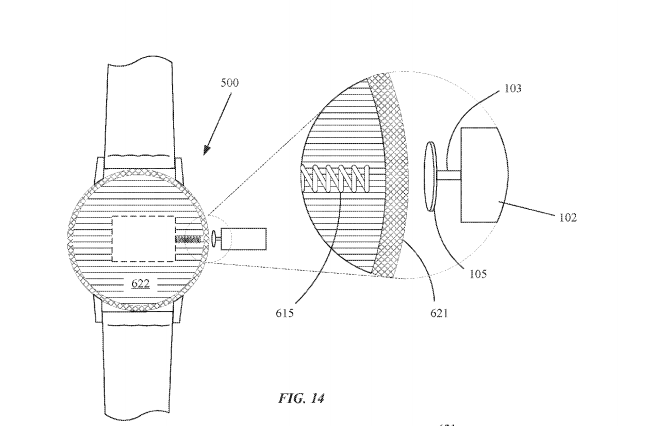 Apple could be using traditional watch design features to develop its own wireless charging mechanism in both the Apple Watch and iPhone, according to a US patent that was lodged by the tech company.

The patent details a “connector-free magnetic charger” – similar in appearance to the windup crown seen on the side of existing watches – which is able to generate energy by the user manually winding it.

The mechanism would include a rotating “magnetically attractable element” which when wound up would cause a generator to create an electric charge, charging the device as a result.

This system would also store up electricity in the battery cell, allowing the device to stay charged for much longer.

The patent images suggest the magnetic charger could be included where the existing digital crown is found on the Apple Watch, but also show it on the side of what looks like an iPhone, suggesting the technology could be used across multiple Apple products.

Apple has not confirmed whether it plans to make and use the patented technology in the future. 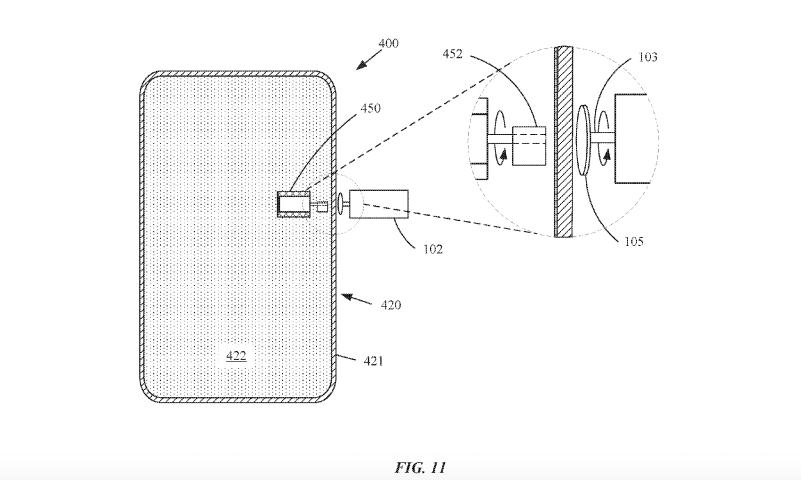 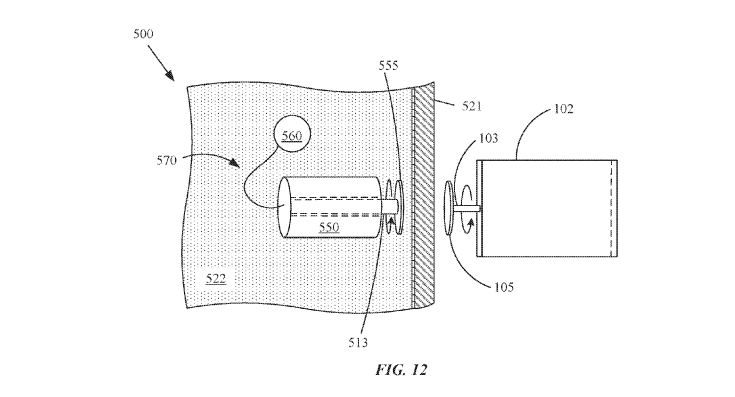 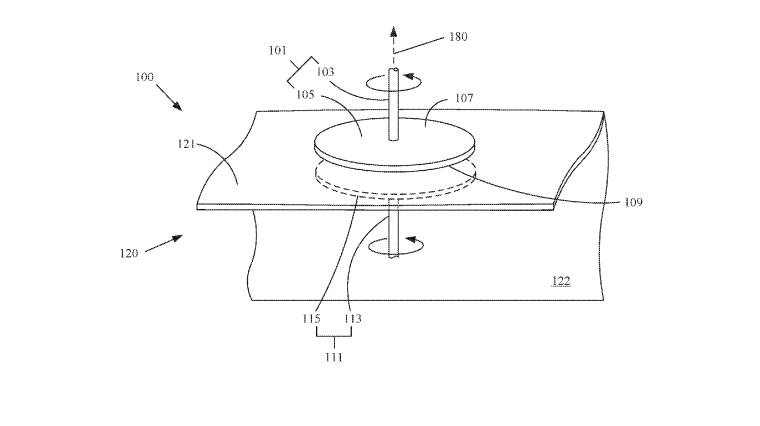