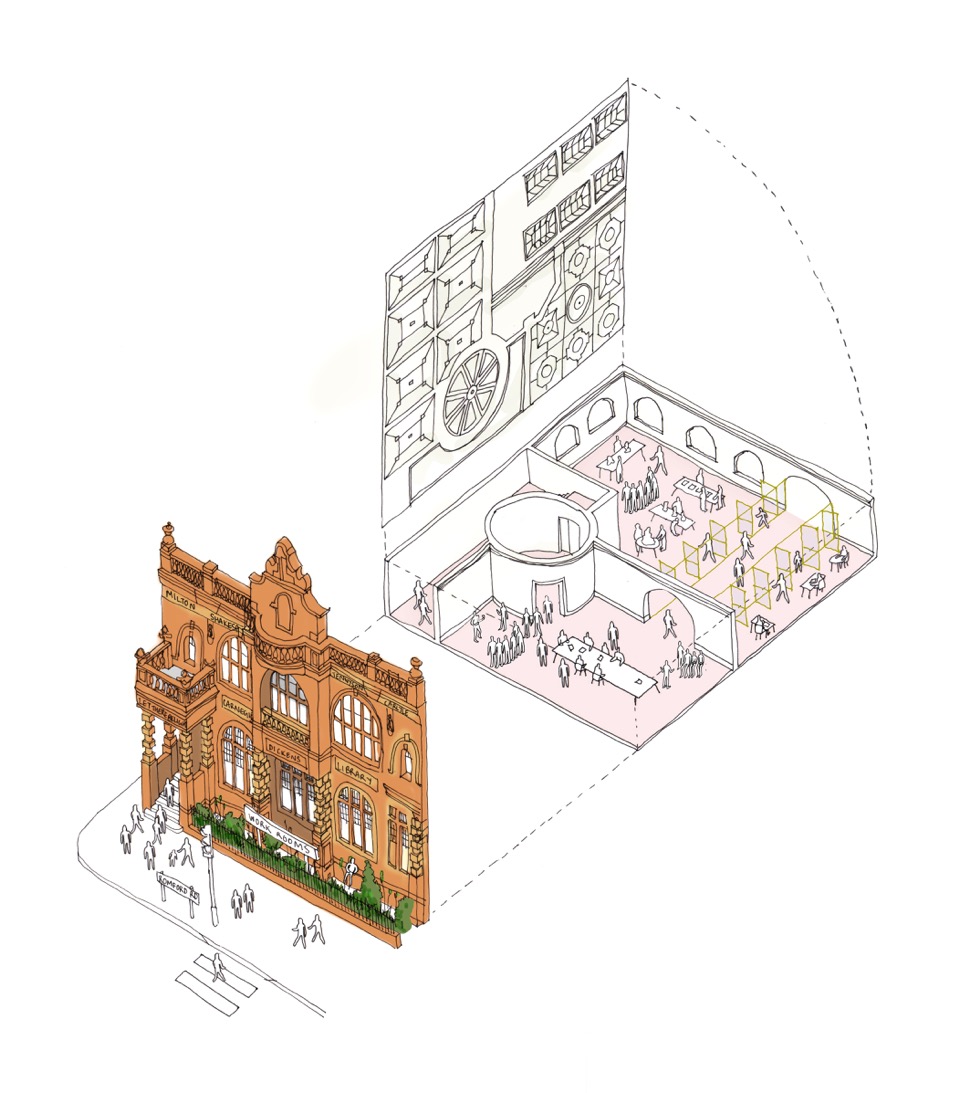 The Old Manor Park Library in Newham, London is to be transformed into a new workspace for creative businesses and artists.

Create is working alongside Bow Arts and Newham Council on the project, which is being backed by £177,000 from the Mayor of London’s High Street fund.

The building was a working library but has been shut for three-years. When it reopens in October it will offer “affordable studios”, meeting spaces and the Rabbit’s Road institute, where The Alternative School of Economics will explore self-education.

Brennan and Smitham formerly worked for architectural collective Gruppe and are now in the process of forming their own practice, with a construction partner, Phillip Ryan who is an expert in Grade II conversions, according to Brennan who says, “We want construction to become intimately part of the design process.”

Brennan and Smitham, who are based in London and Zurich respectively, won the tender in May with their response to the challenge of conserving the historical richness of the building and offering a new type of public building for the creative industries in London.

Their solution began by looking at other municipal learning spaces and the history of the Manor House building. To this end local suppliers and volunteers have been engaged.

The building will be stripped back to reveal original features according to Brennan who says: “The library has the most beautiful brickwork and terracotta, which will be restored but inside there’s been at least 40 years of bad decision making. We’re removing a late 90s refurb and are going back to the original floors and where possible the walls.”

He stresses that while it’s not a project to restore the building to its Edwardian glory, the interior design will be inspired by it.

Near the entrance a new front-of-house space will be designed, Create will be given the back studio and upstairs will be run by Bow Arts.

In the hope of fostering welcoming but secure work spaces, an arcade-style corridor will run through the studios on each floor.

Brennan says low partition walls will be installed to delineate the spaces. “They are made out of timber and glass and were used in Edwardian architecture a lot and there are lots of great examples – particularly in pubs and Carnegie buildings,” he says.

The modular design means that temporary spaces can be created for events and lessons.

Walls, doors and windows will be made from oiled oak timber and toughened glass and everything will be bespoke using “traditional English joinery.”

Brennan’s team will design the furniture in the front of house area, some of the studios will be furnished but some will be left for the occupants to furnish.

When complete the new building will have a remit to encourage Knowledge- and skill-sharing and a network to support making and research will be in place to help the designers, artists and creative businesses that move in.

The new library has been inspired by the Free-Library movement of the mid-Victorian period that grew up alongside other education movements.

According to Create, the new space will ask: “What creative businesses can bring to a neighbourhood through skill sharing and the reimagining of a municipal heritage building.” 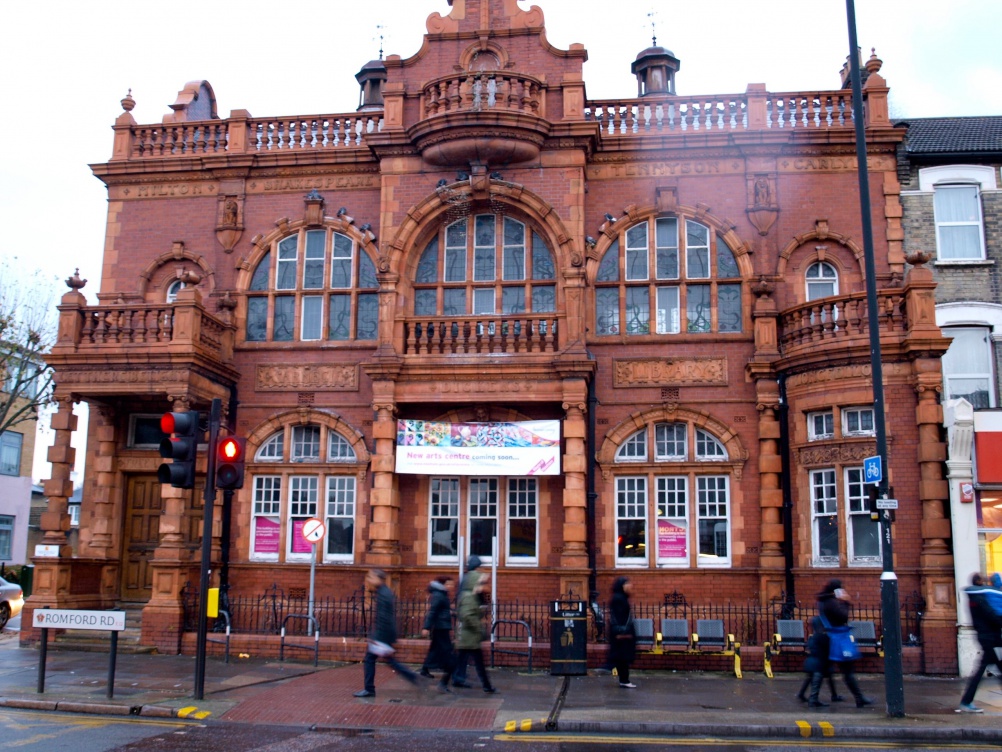 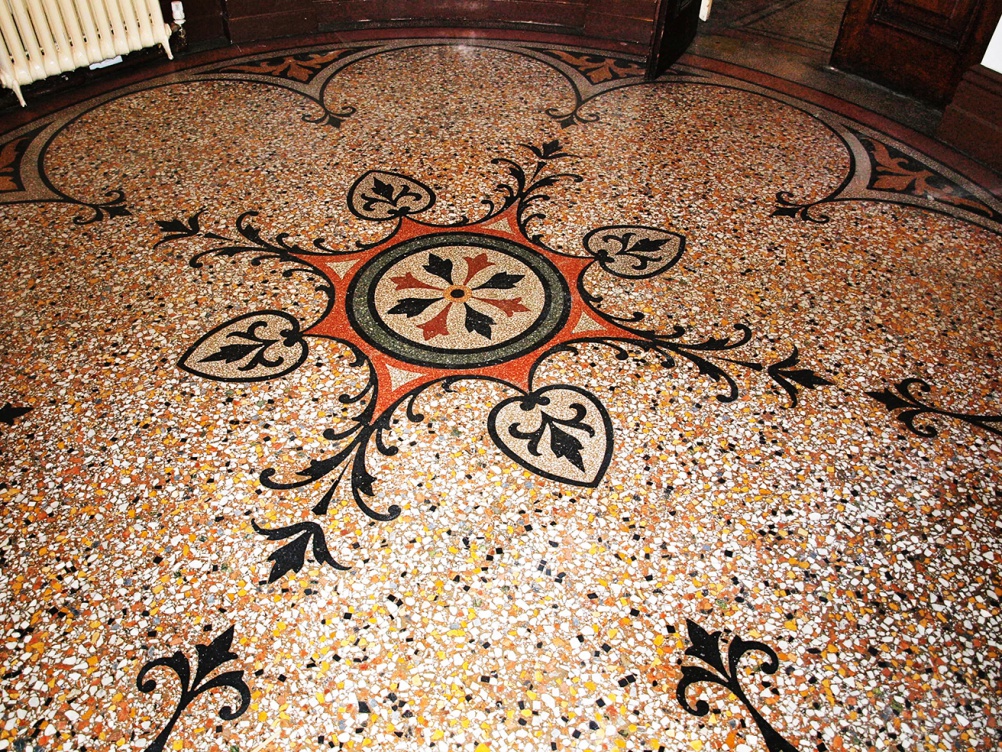 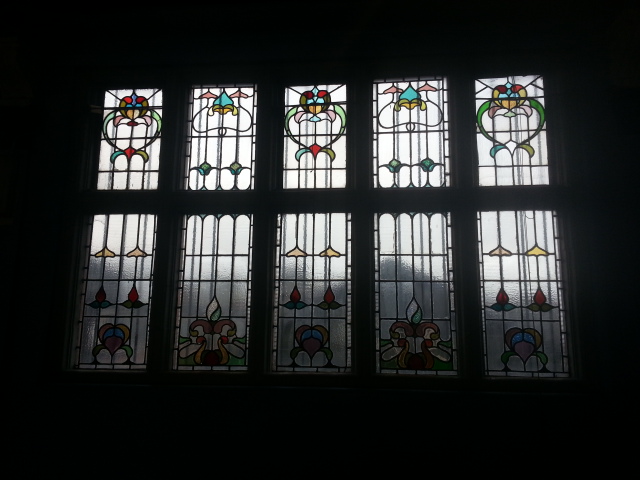 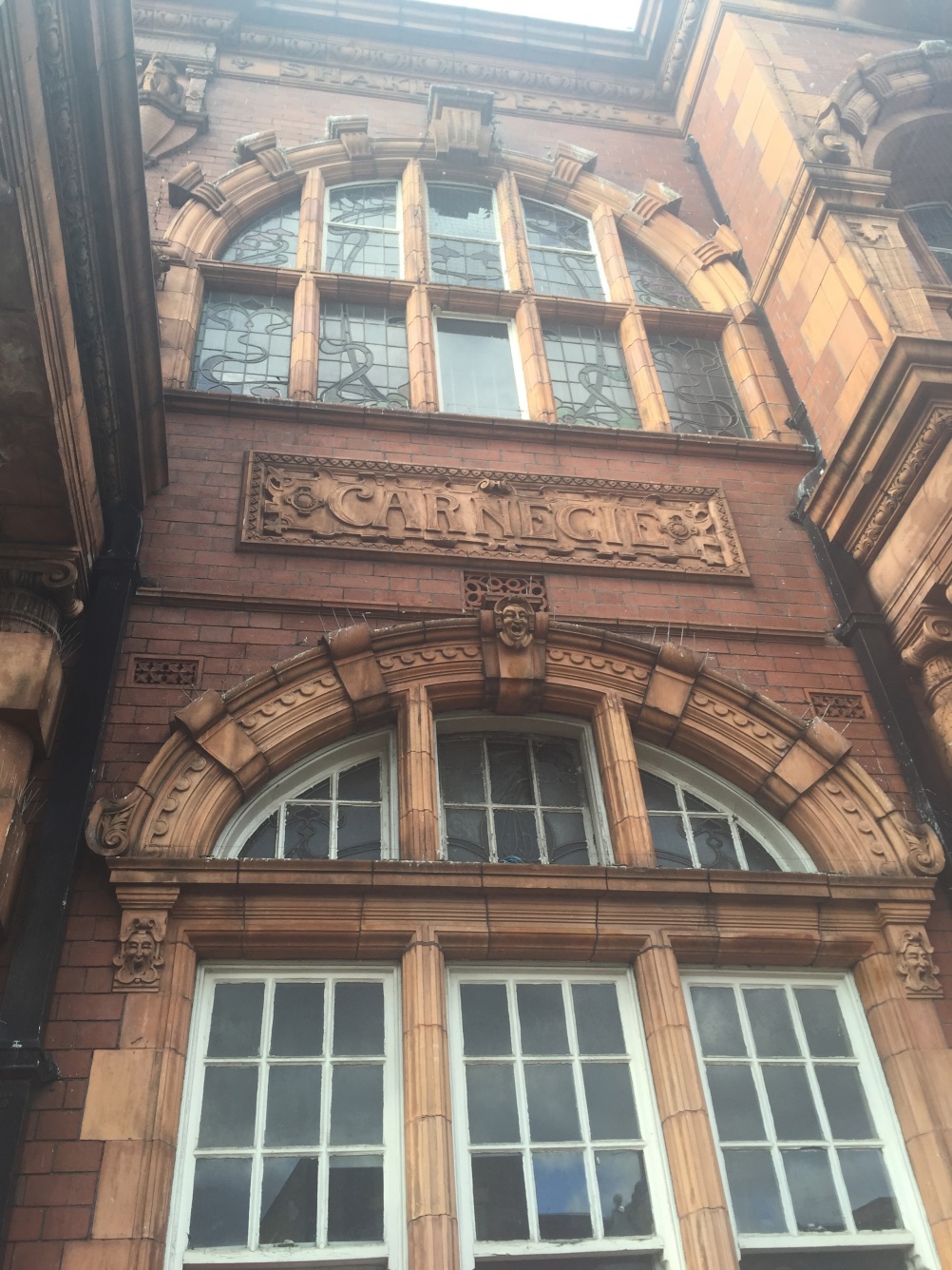 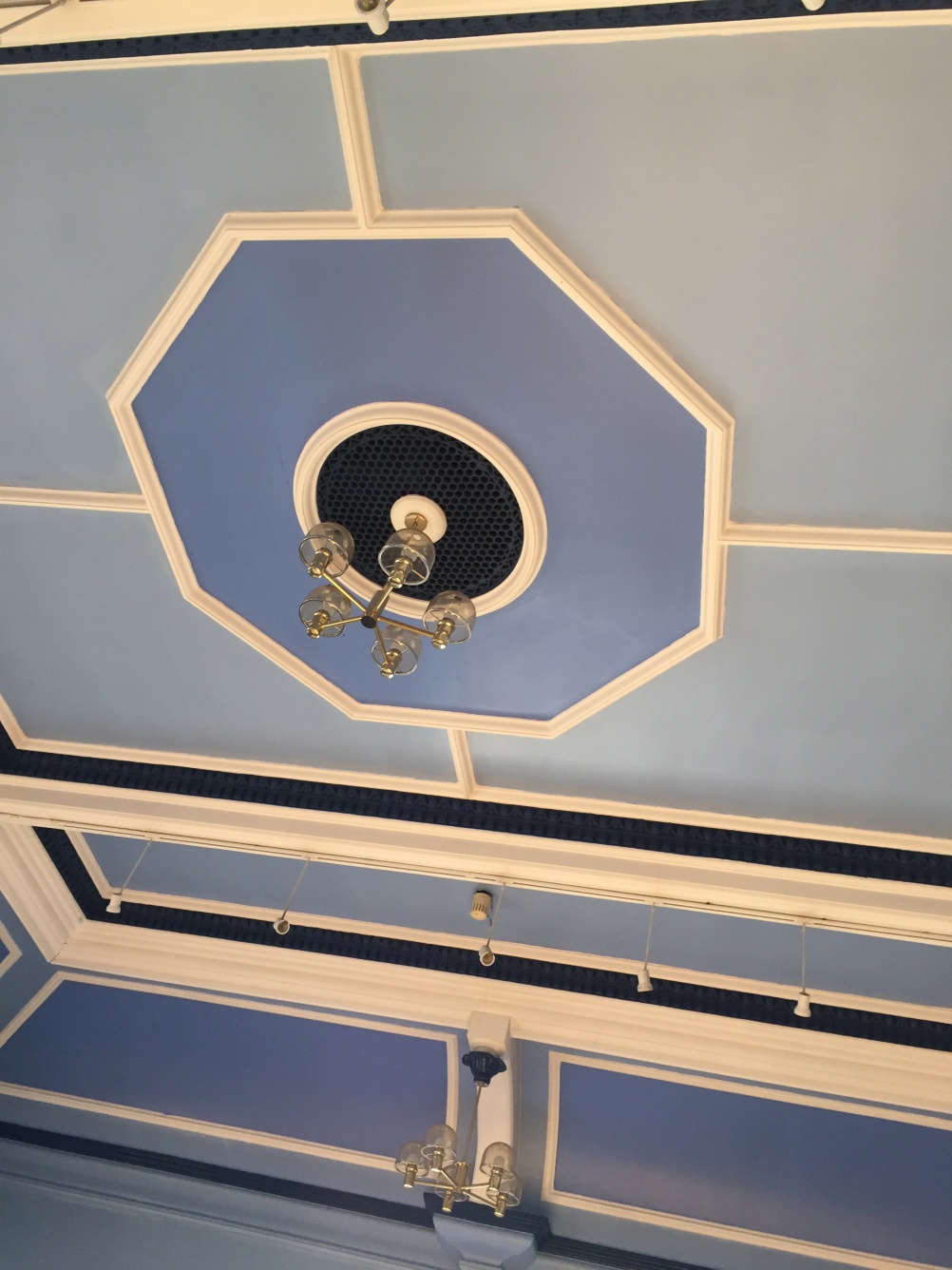