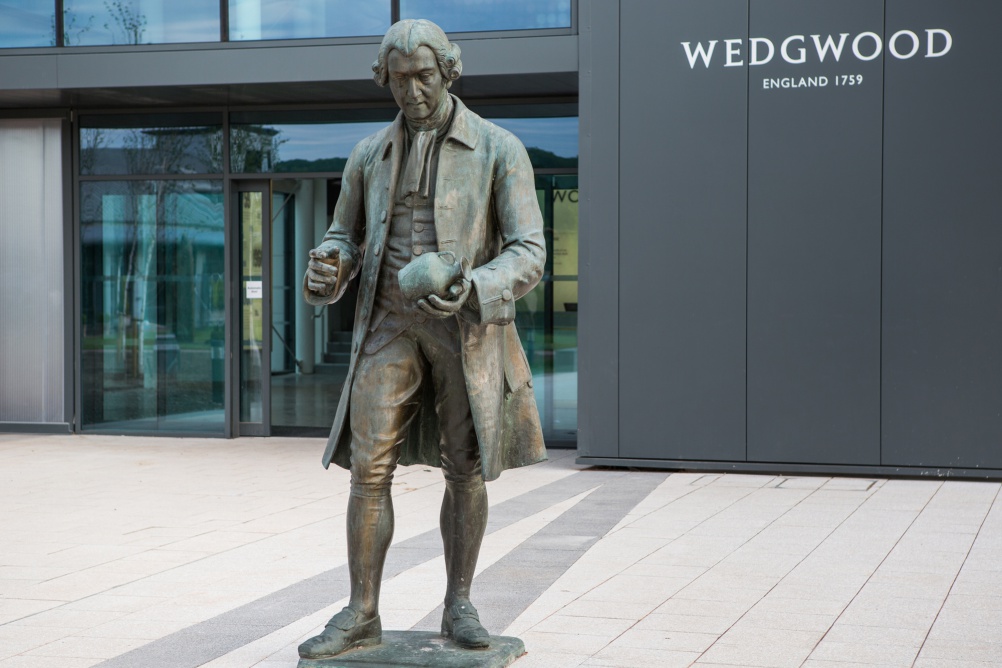 New visitor attraction the World of Wedgwood has opened in Barleston, Stoke-on-Trent, to showcase the 80,000 objects in the historic Wedgwood Collection.

The Wedgwood Collection was built up over a period of 250 years having been started by Josiah Wedgwood in 1774. Since 1906 it has been housed in a permanent museum set up by Wedgwood & Sons.

The collection has been at risk of being sold off to cover the debts of the Wedgwood Museum Trust, which inherited £134 million in liabilities following the collapse of the UK subsidiary of Waterford Wedgwood Plc in 2009.

To save the collection, the Art Fund launched a public appeal to raise the £15.75 million needed to buy it in its entirety. This target was reached two months ahead of deadline last year, with the Art Fund also receiving support from the Heritage Lottery Fund.

The Art Fund gifted the collection to the Victoria & Albert Museum, which in turn is allowing it to stay at the Wedgwood Museum in Barlaston, Staffordshire.

The museum now forms part of the new £34 million World of Wedgwood visitor attraction, which opens this week.

As well as the museum, World of Wedgwood also comprises a factory, which can be toured; a tearoom, which uses Wedgwood china; design studios and a retail outlet.

The centre has been designed by architect Brownhill Hayward Brown, which also developed the new masterplan for the site.

BHB director Andrew Hayward says: “The design is contemporary but fits nicely within Wedgwood’s design principles, which we have achieved by good design and by using an appropriate colour palette.

“Reinventing and futureproofing the Wedgwood brand”

“We’ve made sure that the site has a good clarity of purpose. We compared the original CGI images and photos of the near-completed project and it’s remarkable how close the concept is to reality.”

The branding and visitor experience designs have been created by consultancy Silver Leopard, which collaborated with Jo Sampson on the dining and tearoom elements.

Colborne says the work has aimed to provide an element of heritage for Wedgwood “without talking about heritage or being a heritage brand.”

He says aspects of the brand’s past are brought to life through, for example, basing the dining offer on the Wedgwood factory canteen and using black-and-white photography of Wedgwood workers.

The project involved the creation of a new atrium entrance space containing the Josiah Wedgwood plate installation from which visitors can access the museum, factory, tearoom, design studios and flagship store.

There is also a remodelled factory tour, with visitors able to go behind the production line, where they can see Wedgwood craftsmen creating the pieces. A new walk-in design studio can also be visited.

The majority of the existing factory was demolished while the remaining factory and outbuildings were refurbished with three extensions added to accommodate the new visitor facility.

A linking corridor between the museum gallery and the new extension brings the whole of the World of Wedgwood attraction under one roof.

The Wedgwood Collection is being redisplayed in the redesigned museum, with new “vista spaces” highlighting many of the key pieces.

Artworks on show include designs by Eric Ravilious, Jasper Conran and Vera Wang, as well as Victorian pieces.

• All 80,000 pieces in the Wedgwood Collection are saved