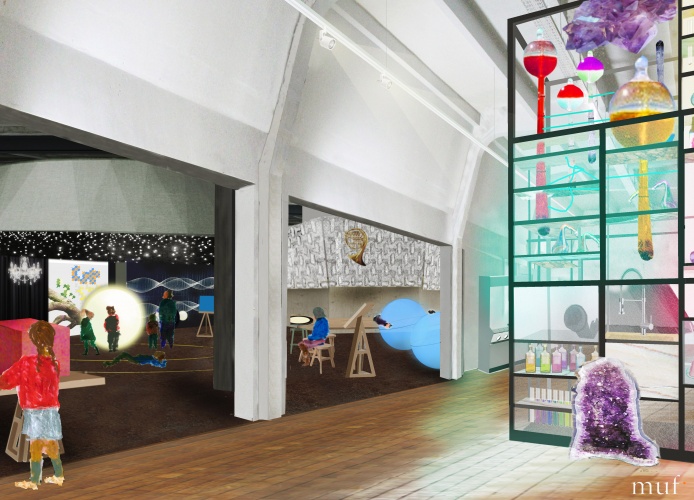 Muf Architecture/Art has designed a new interactive gallery for the Science Museum in London, which will open to the public in October.

Wonderlab: The Statoil Gallery is 60% larger than the museum’s previous interactive gallery, Launchpad, and will feature 50 exhibits in seven zones covering topics such as sound and light.

The architect practice – which won the bid to the design the new gallery space in 2014 – is particularly well known for designing outdoor public spaces and is bringing the same immersive approach to Wonderlab.

Visitors will be able to discover the solar system through a giant interactive orrery, see the effects of different materials on a large friction slide, and take part in live science shows looking at everything from explosions to rockets.

Wonderlab Curator, Toby Parkin, says: “The Science Museum opened the world’s first national gallery dedicated to children in 1931. Since then, scientists, engineers and even Royal visitors have been inspired by the amazing scientific phenomena revealed in our interactive galleries.”

“We have worked with a huge range of artists, researchers, designers and organisations to create what we believe will be the greatest interactive science gallery anywhere.”

The gallery forms part of the Science Museum’s Masterplan, which will transform its galleries over the next few years, improving accessibility and enriching the quality and scale of its interactive exhibits. 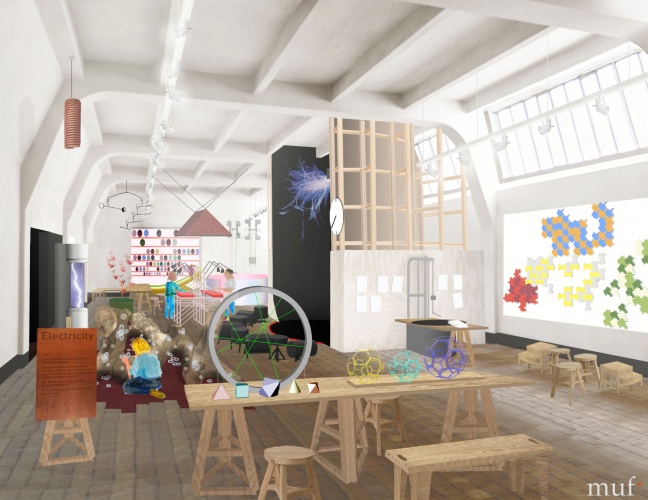 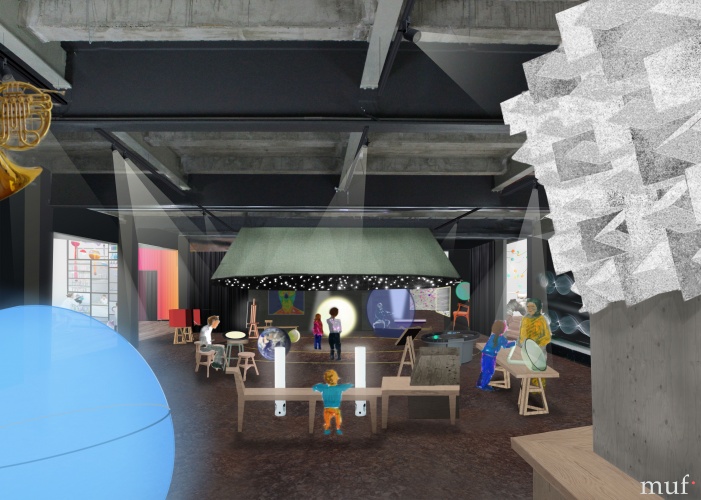 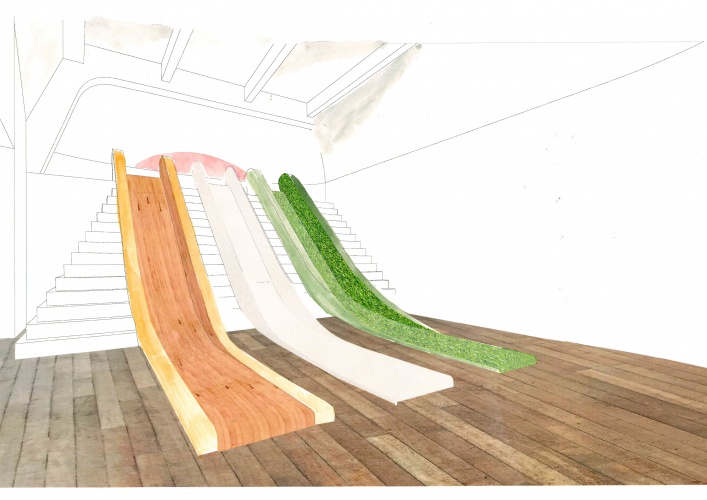 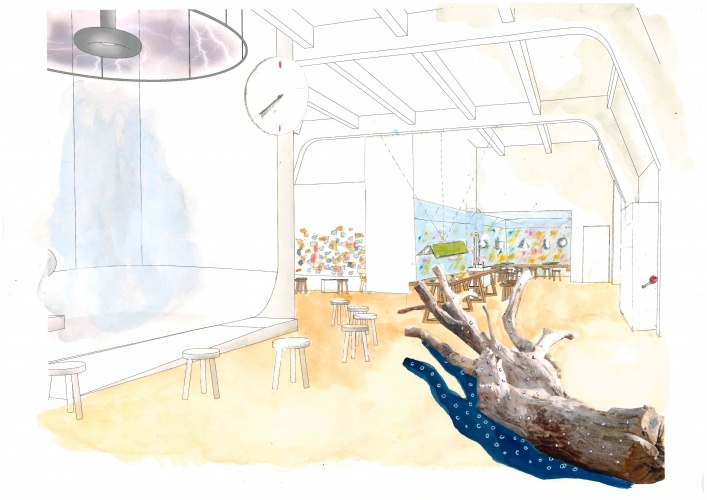 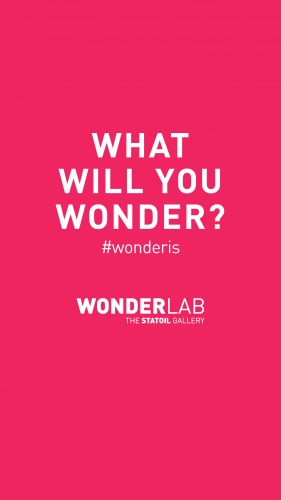 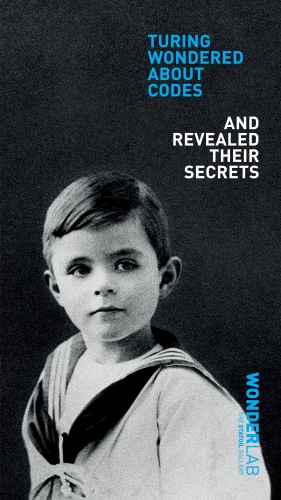 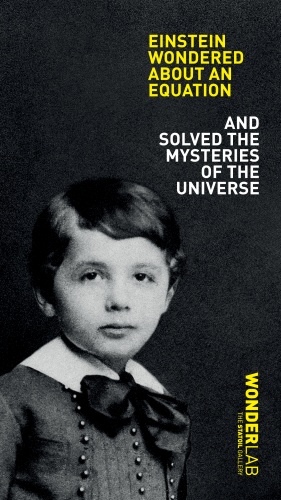