Habitat’s creative director Polly Dickens is standing down from her role, and is set to be replaced by Kate Butler, who will become head of product design. Butler – who is currently senior design manager and has been with the homewares company since 2013 – starts her new role in January 2018, and Dickens will leave at the end of that month. 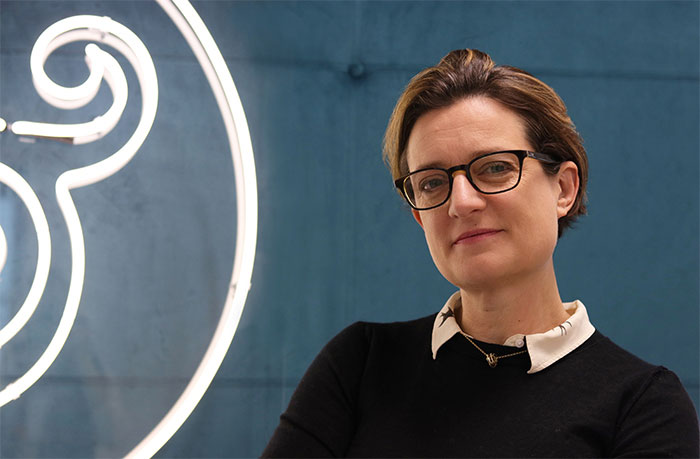 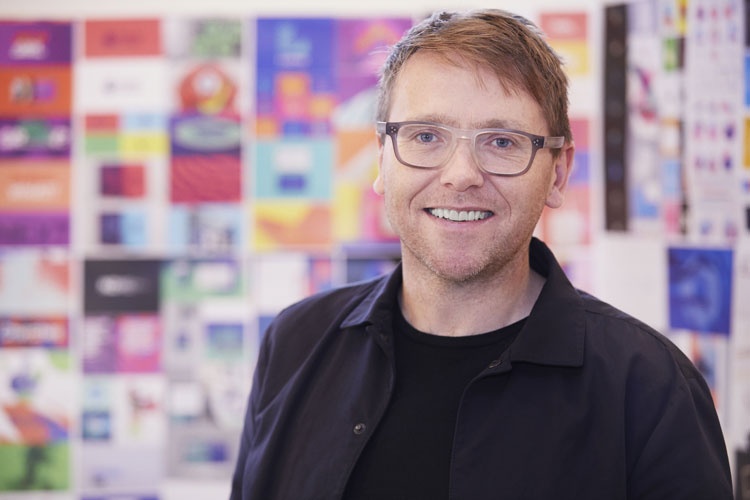 Danish studio Swift Creatives has set up a London office. The studio will be headed up by creative director and head of studio Matthew Cockerill, who has previously worked at consultancy Seymourpowell and Samsung Electronics. 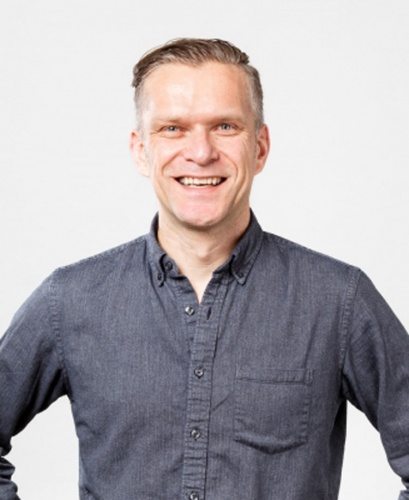 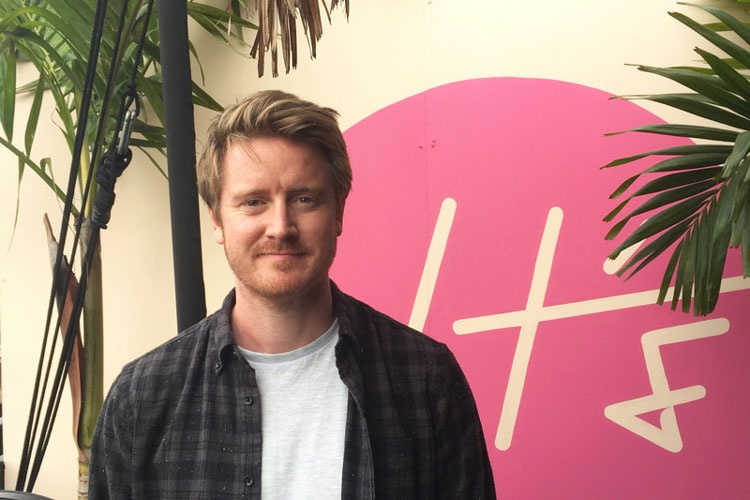 How to win new business