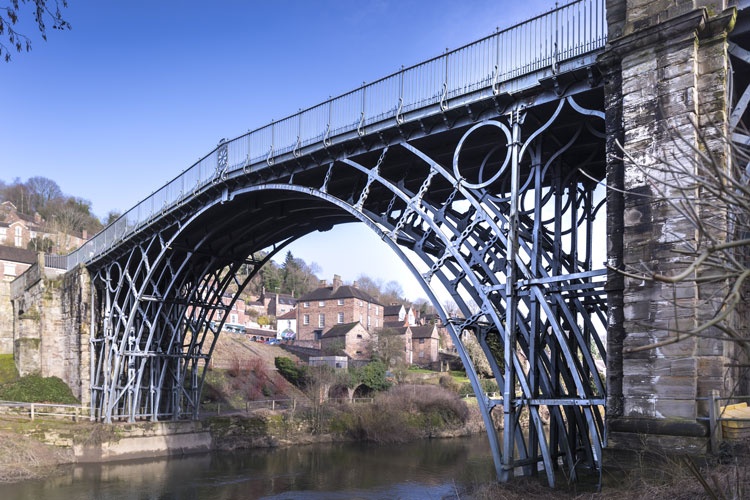 Conservation charity English Heritage has launched a crowdfunding campaign as part of a £3.6 million project to save the world’s first iron bridge, featuring a new print from designer Paul Catherall.

Erected in 1779 over the River Severn in Shropshire, the Iron Bridge was the first single span arch bridge in the world to be made of cast iron. Designed by architect Thomas Pritchard, the bridge is widely considered to mark a turning point in British engineering, and went on to inspire the development of today’s railways and skyscrapers.

The bridge and its surrounding area was declared a World Heritage Site in 1986, and is now under the care of English Heritage, which currently looks after 400 historic monuments, buildings and other sites across the country.

The charity has launched the £25,000 crowdfunder as part of a wider fundraising campaign to clean, conserve, repair and reinforce the bridge, which is under threat from cracking due to stresses in the ironwork and ground movement.

English Heritage commissioned Catherall – who is known for his striking linocuts of architectural landmarks such as Big Ben and Battersea Power Station – to design a limited edition print to mark the start of the Iron Bridge conservation project. The linocut print sees a colourful interpretation of the bridge and its surrounding area, and comes in a limited edition of 50 signed and numbered by the designer.

The bridge has special significance for Catherall, as a drawing of it created when he was younger during a school trip was the first time that he thought of pursuing art as a career, according to the designer.

People who contribute to the campaign will get a postcard of Catherall’s print for donating £15, a tote bag for £30, and a signed version of the print for £275. 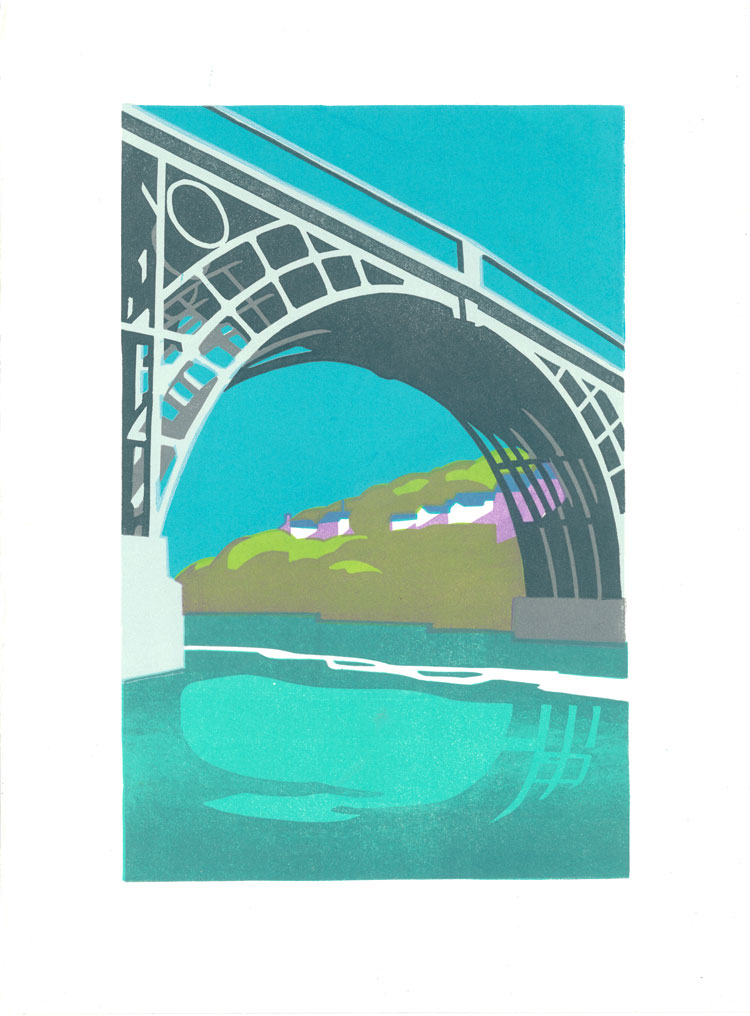 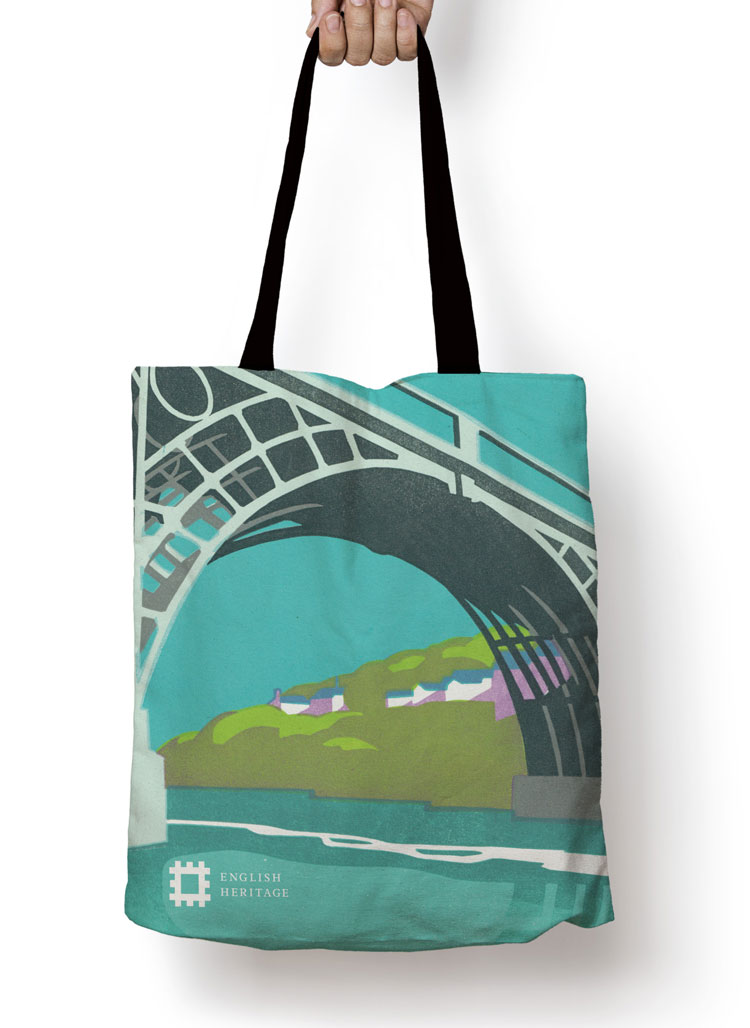 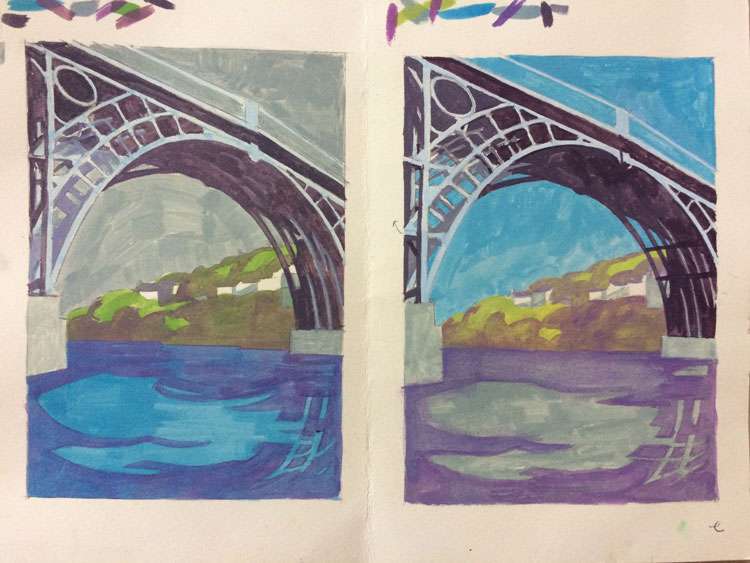 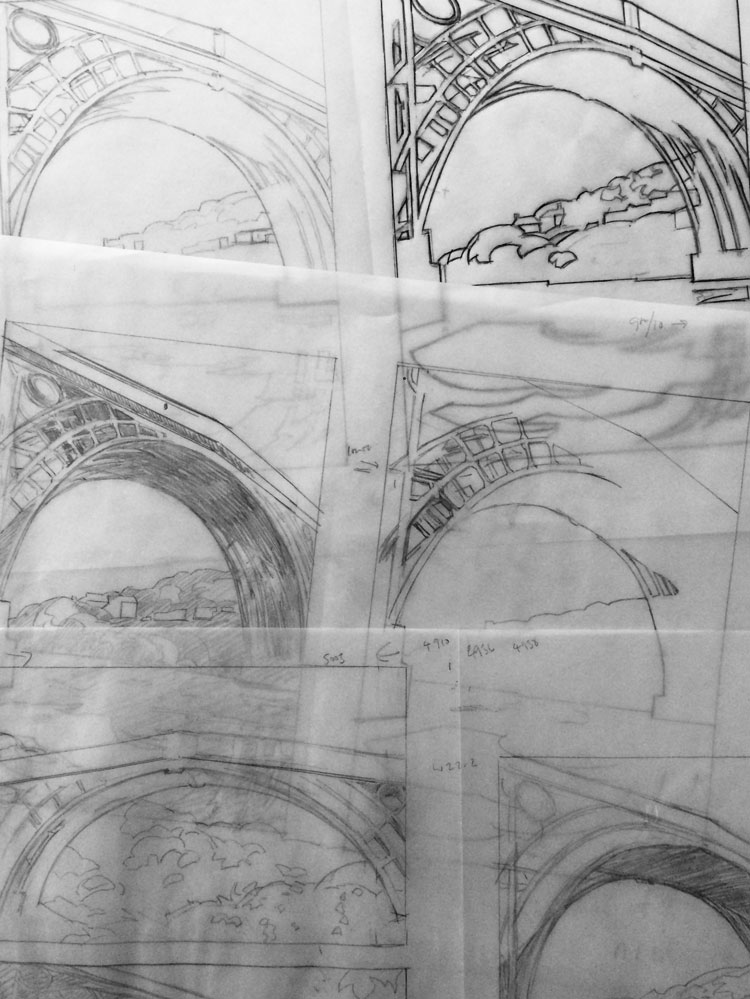 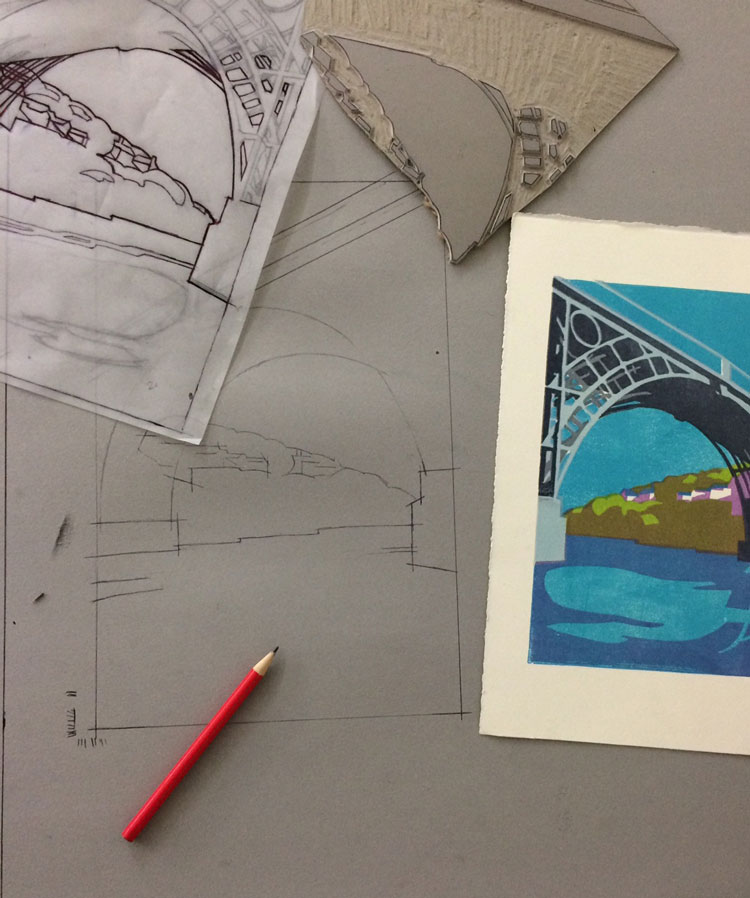 How to thrive as a freelance designer