Prime minister Boris Johnson has appointed Nadine Dorries as the new secretary of state for digital, culture, media and sport. She becomes the tenth culture secretary in as many years.

Former culture secretary Oliver Dowden was one of several ministers moved to different roles in yesterday’s reshuffle. He served in the position for 18 months with relatively little flack for his actions. He remains in the cabinet, serving as co-chairman of the Conservative Party and replacing the sacked Amanda Milling. 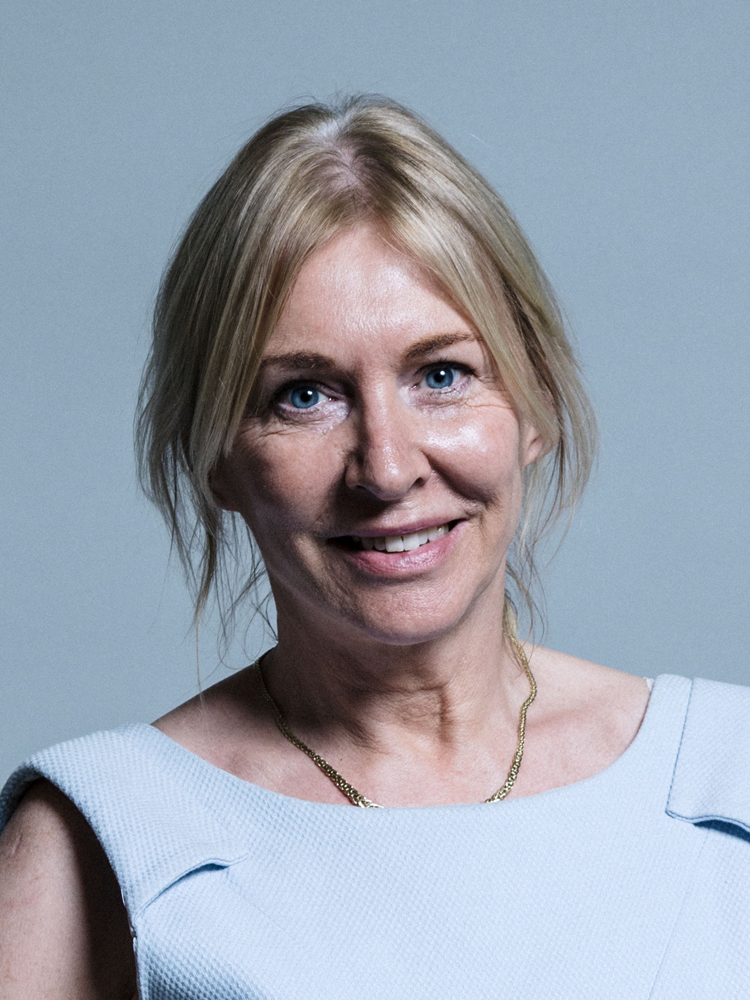 Who is Nadine Dorries?

Dorries was born in Liverpool to a working-class family and originally trained a nurse before becoming an advisor to former shadow chancellor Oliver Letwin.

She was first elected into the House of Commons in the 2005 general election, representing Mid Bedfordshire. Prior to her ascension to culture secretary, she served as minister of state for mental health, suicide prevention and patient safety.

While she is considered a close ally of the prime minister, she famously clashed with former PM David Cameron and chancellor George Osbourne, once describing them as “arrogant posh boys”.

What is her record on culture?

News of Dorries’ appointment has brought surprise to many, including those in the Tory party. The Guardian has reported one unnamed MP calling the move “a colossal mistake”.

One reason for these misgivings will likely be her controversial opinions on topics that now fall within her remit. A widely recirculated tweet from 2017 has her claiming “Left-wing snowflakes are killing comedy, tearing down historic statues, removing books from universities, dumbing down panto, removing Christ from Christmas and suppressing free speech”.

While she is not reported to have said anything directly related to the creative arts or design, she has also been a very vocal critic of the BBC. Dorries has repeatedly claimed the public broadcaster skews left in its politics and said the licencing fee was an “outdated concept”.

In her role as culture secretary, she will oversee several key decisions in relation to the BBC, including the next licence fee settlement.

What else is there to know?