Studio Output has revealed an updated brand identity for Campaign Against Living Miserably (CALM) which aims to support the organisation across its many facets online and in real life.

Founded in 2006, CALM is an English charity that offers support for people struggling with suicidal thoughts. The organisation runs a free, confidential helpline and webchat service for people in crisis, and also runs outreach initiatives including the Comedy Against Living Miserably fundraiser with television network Dave. 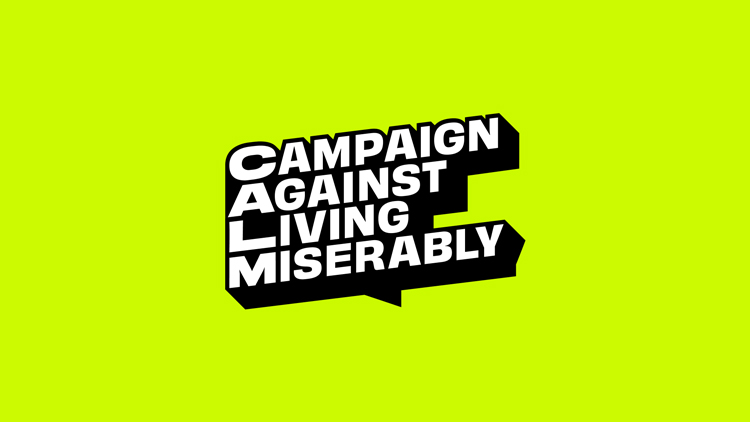 “The next iteration of a much-loved brand”

Studio Output initially began working with CALM last year to design and build a new digital platform. During the project, the team also received a brief to evolve the brand identity, and this was started in March, creative director and partner Johanna Drewe says.

While the previous brand was “well-loved”, she says it was initially created for print and then applied to digital formats. Refreshing it gave the team the chance to “design the core identity with rigour online, offline and beyond,” she says.

Though things needed to be updated, Drewe says the aim was a “natural evolution”. “[We wanted it to be] the next iteration of a much-loved brand, rather than something completely new,” she says.

“Lots of weights and widths”

CALM’s new speech bubble logo was the main starting point for the work, Drewe says. The previous logo had a protest placard look, while the new one uses a bold extruded typographic style.

The logo text style has been extrapolated for the surrounding graphic language. The helpline number, website URL and other framing devices appear in this same style. 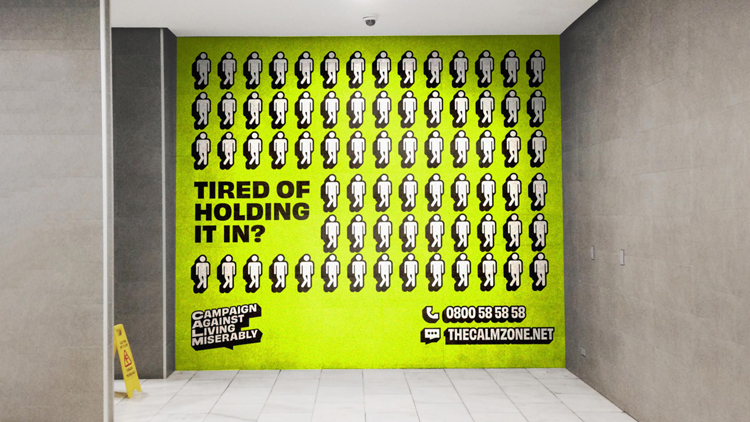 The typographic approach helped ensure CALM could continue to do its varied work under one brand. “The brand has to do so many different things, from support to activism, but it needs to always feel like CALM,” she says.

For this reason, the design system is varied. Headlines and subheadings are set in Obviously, an Adobe font made by OhnoType Co. Drewe says the team has mixed “lots of weights and widths”.

Additionally, for CALM’s content brands like comedy clubs, the system adds in even more typefaces to “augment the message and create something even more distinctive,” she says. 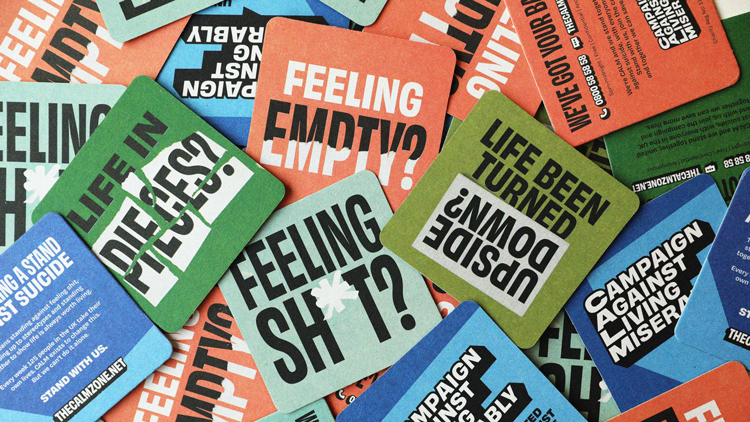 The “distinctive voice” of CALM underpins the whole identity, Drewe says. The verbal identity was developed by Reed Words. She describes the voice as being: “irreverent to conventions, bullish against limitations and empathetic in action.”

This description actually gives a name to the three colour palettes. “Irreverent’ colours are vibrant, bold and bright, representing the way CALM shakes up the charity sector – they really take the lead across the brand,” Drewe says. “‘Bullish’ is simply black and white, which creates an anchor, and ‘empathetic’ colours are more muted and relaxed, to encourage conversation and a sense of safety.” 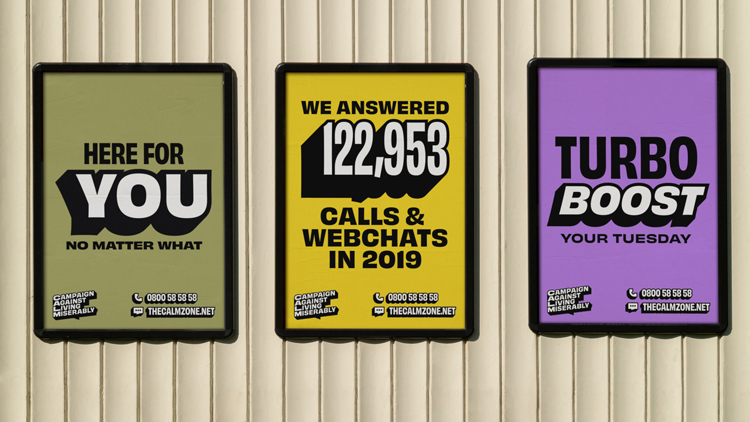 Certain colours are used in different contexts, and this has historical precedent within the brand. For example black and white combines with orange for fundraising, while bright yellow is used for volunteering.

The colour approach as a whole is designed to “add nuance”, Drewe says, while allowing CALM to stand out from other charities. 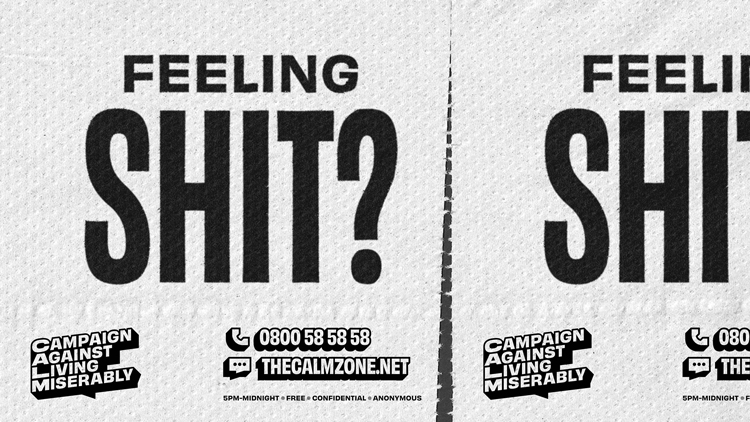 What do you think of CALM’s updated brand? Let us know in the comments below…