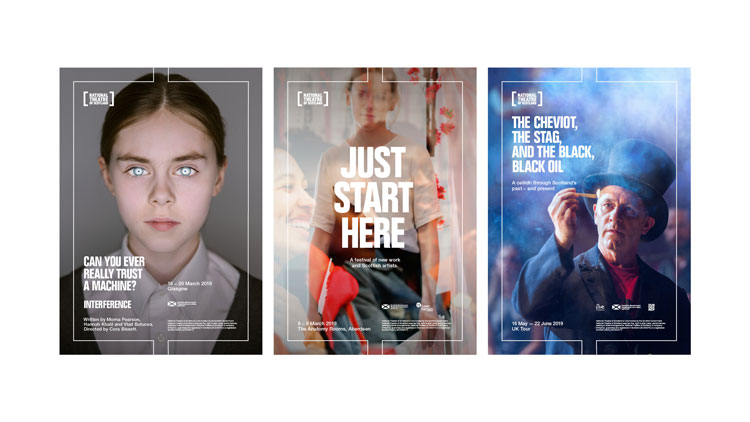 Design studio Music has refreshed the branding for the National Theatre of Scotland in a bid to create an “instantly recognisable” look for the company.

The theatre company does not have its own building, which is reflected in its brand positioning as the “theatre without walls”. Since its launch in 2006, it has put on performances in a wide range of settings such as schools, airports and forests, as well as within other theatres.

Music has designed new branding guidelines for the company, which it says look to create a “sense of ownership” for the theatre. The logo has not been changed.

Carmen Ladwig, designer at Music, says: “[The theatre] wanted people to instantly recognise it and to [look] more current. It wanted to do the performances it is putting on justice, as a lot of them have really important stories that need to be told.” 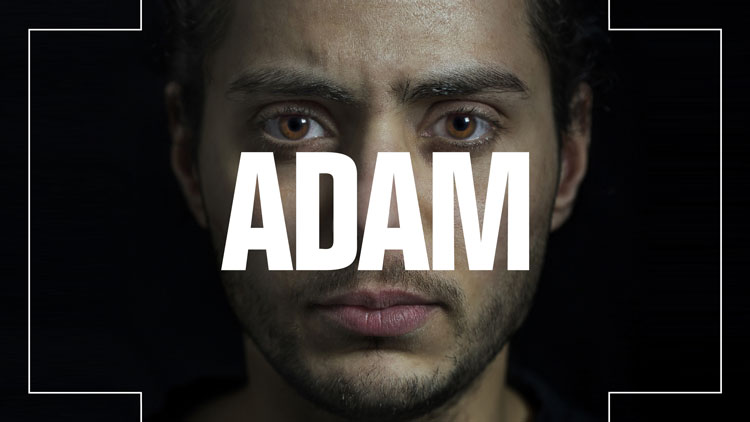 The studio has used the existing logo as a starting point, which is made up of the name “National Theatre of Scotland” with square brackets on either side.

The logo was originally designed by Stand, a Glasgow-based design studio, and has been used by the theatre since 2005.

The brackets have been turned into “thin, delicate outlines” by Music and used as a “framing device” for photography and imagery, Ladwig says.

A “minimal”, black and white colour palette has been chosen to “let the photography and imagery speak for itself,” she adds.

The studio has given the theatre guidance on the kind of photography to use. Images will be primarily “raw” and “gritty”, with shots aiming to capture key moments in performances.

Ladwig says that while the studio was keen to create an overarching identity, it also wanted the essence of each individual performance to be captured in the photography and for the identity not to distract from the genre of each show. 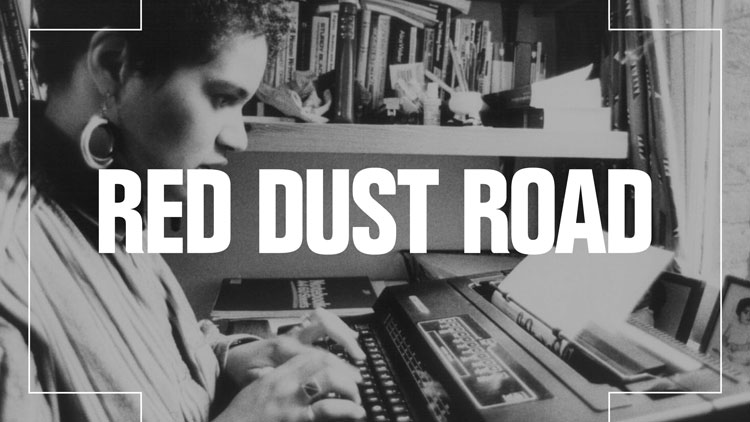 The primary typeface used throughout the look is Folio, a “bold”, sans-serif type, chosen because it “grabs attention”. A secondary, sans-serif typeface, Helvetica Neue, has been selected for body copy.

The studio has created a series of templates for the theatre company to use, in a bid to make their brand materials more recognisable and consistent.

It has also worked on the tone of voice for the company, creating slogans on merchandise such as “brew up a plot” on a mug, or “notable productions” on a notebook.

After holding several workshops with the theatre’s in-house creative team, the studio has “handed over the brand” for the theatre to take charge of rolling it out. It is being rolled out across a range of print and digital touchpoints, including flyers, merchandise and across communications. 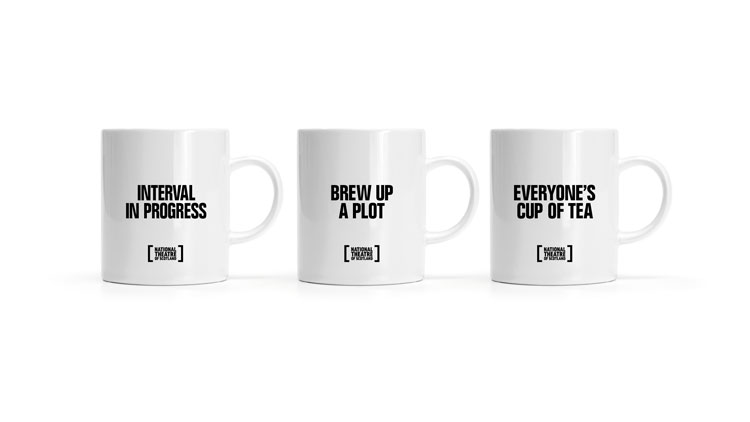 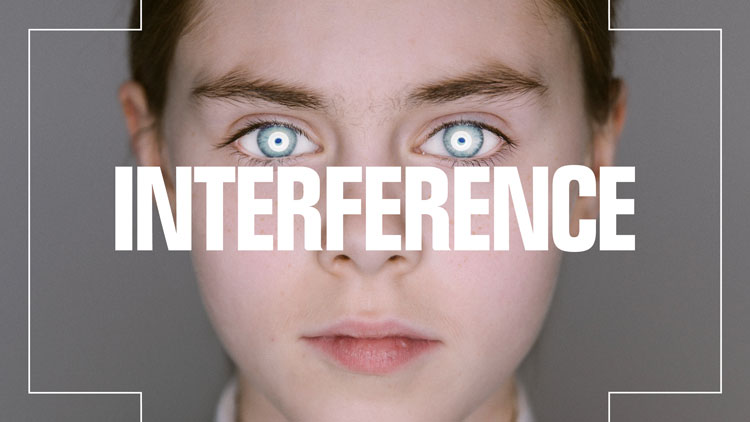 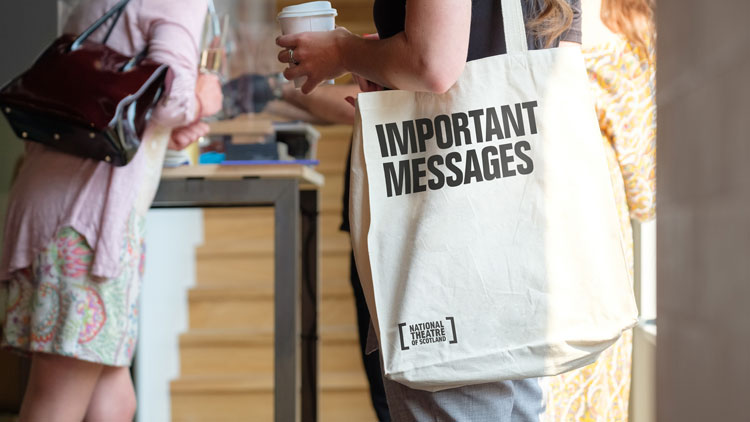 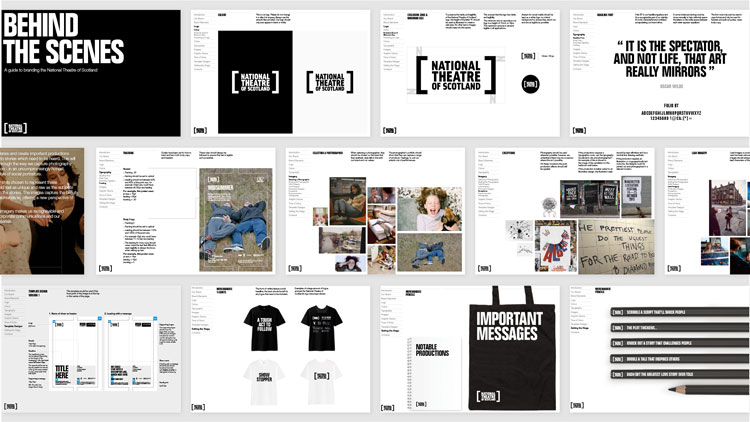