A product designed to reduce the amount of microplastic air pollution caused by car tyres has won the 2020 UK James Dyson Award.

The Tyre Collective – Siobhan Anderson, Hanson Cheng, M Deepak Mallaya, and Hugo Richardson –  are students on the innovation design masters programme run jointly by Imperial College London and the Royal College of Art. Together they have designed the device which fits onto each wheel of a car and collects microscopic particles created when vehicles brake, accelerate or turn.

This year marks the 16th edition of the international award, which aims to celebrate and support the next generation of design talent. And despite a turbulent year for students and designers alike, 2020 saw its highest ever number of entrants. 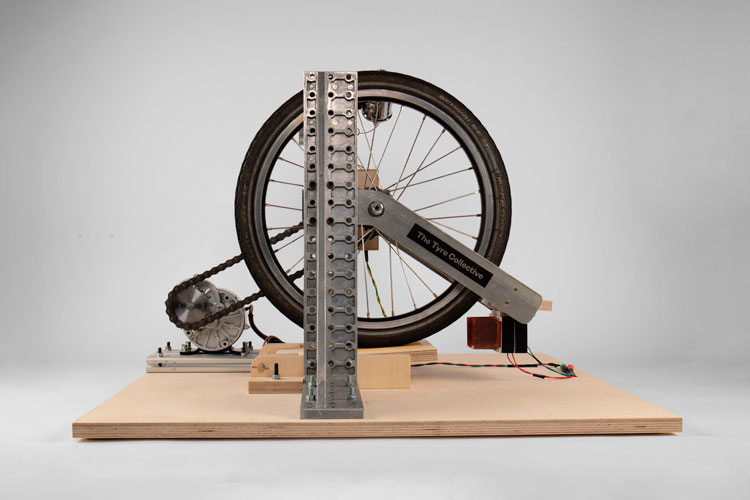 Globally, it is estimated that tyre-wear accounts for nearly half of road transport particulate emissions. It is also thought to be the second largest microplastic pollutant in our oceans after single-use plastic.

Despite these numbers, The Tyre Collective says the problem remains relatively unknown and therefore un-tackled.

Indeed, the team says that even as other aspects of road travel become greener through electrification, tyre-wear pollution only stands to get worse because electric car batteries are heavier and so further increase wear.  This led the four students to take action. 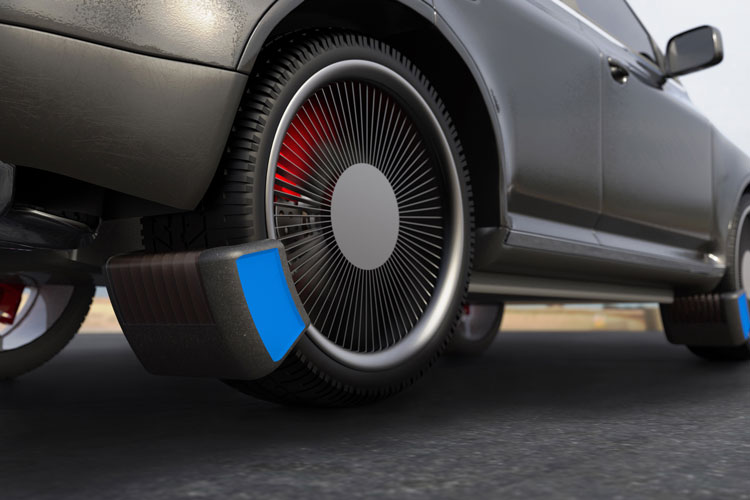 The Tyre Collective aims to tackle the problem at source by reducing invisible particles before they are dispersed in the car’s wider surroundings.

Using a retro-fitted collection device, the team claims to be able to collect 60% of all airborne particles from tyres. These numbers come from a controlled experiment with their device on a test rig.

The device works by attracting the particles through electrostatic and the various air flows created around a spinning wheel. Once captured, the tiny pieces of tyre can be recycled and reused for a range of different products – from ink, to soundproofing materials and even new tyres. 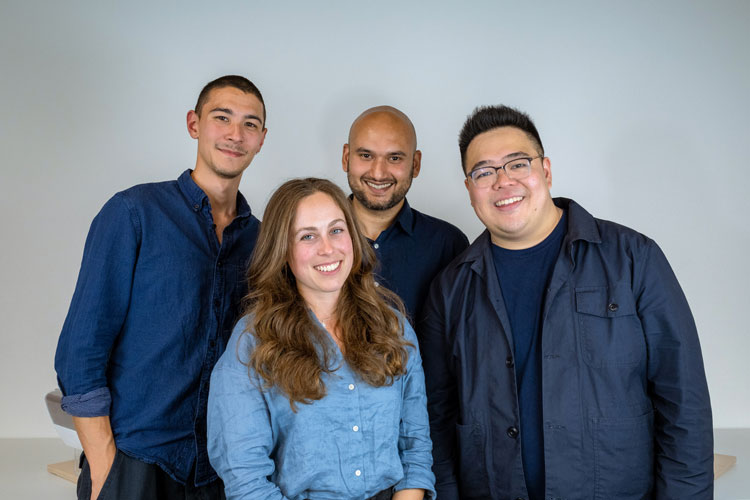 Having already won the £2,000 national development prize, the UK winners will now advance to the next stage of the competition, where their tyre device will compete with the national winners of the 27 other countries for the chance to win a further £30,000 to take the concept further. 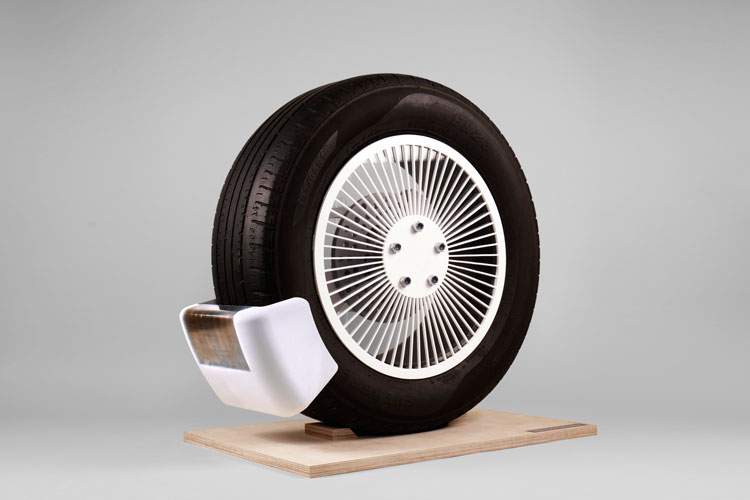 Sebastian Conran: “What I got from my father is there has to be a big idea”