The Ritz-Carlton has been rebranded by Pentagram partner Abbott Miller who has redrawn the lion and crown crest and introduced a new blue colourway inspired by 1920s Boston.

Having diversified from a hotel company the Ritz Carlton has developed brand extenstions into residences, destination clubs, a leadership center, retail environments, golf clubs and the philanthropic foundation Community Footprints.

By engaging with 3000 customers around the world and by analysing “not on where luxury has been, but where it is going” The Ritz Carlton’s chief marketing officer Ed French says a new strategy has been forged that will “shine a light for others to follow.”

Why the Boston blue?

In 1920s Boston affluent homeowners imported glass from Europe. In the Boston air it often changed colour from clear to blue and so became a status symbol.

This was crystalised when the first Ritz Carlton in Boston opened with a blue chandelier in its ballroom.

The new “memorable” colour therefore reinforces “ the promise of consistent quality, excellence and the promise of beautiful memories” according to The Ritz Carlton.

The brand strategy has been formed from the supposition that legacy should not be something that brands inherit and the Ritz Carlton sees its legacy as being “written in the present”.

The Ritz Carlton says: “The purpose and the values of the brand have not changed; it still strives to create precious memories and to meet the tastes of a new generation of consumers.

“The new brand voice represents a more modern understanding of legacy. While rooted and inspired by the past, it has purpose and meaning in the present.” 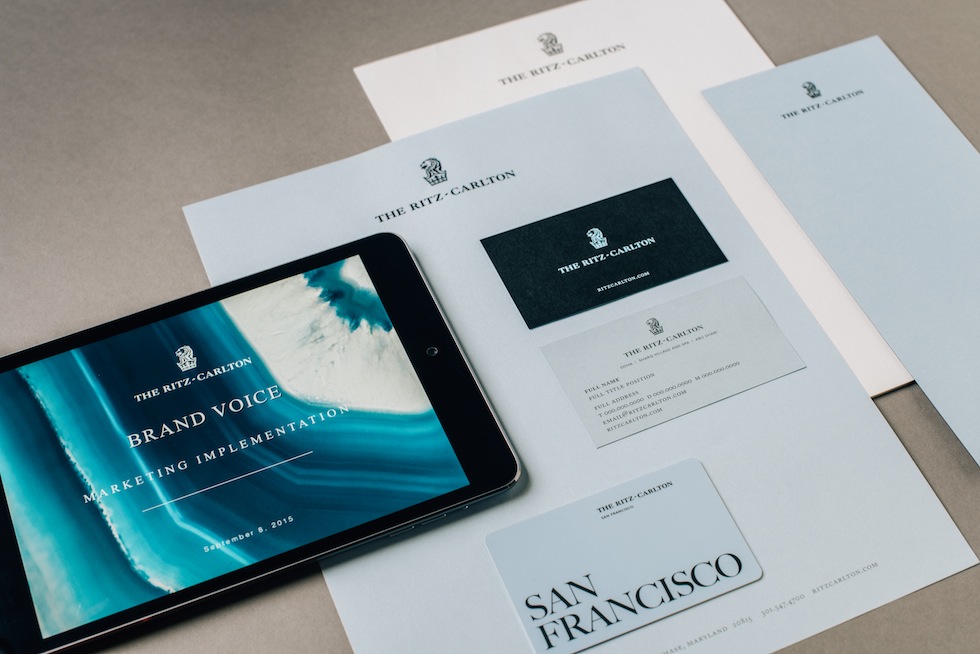 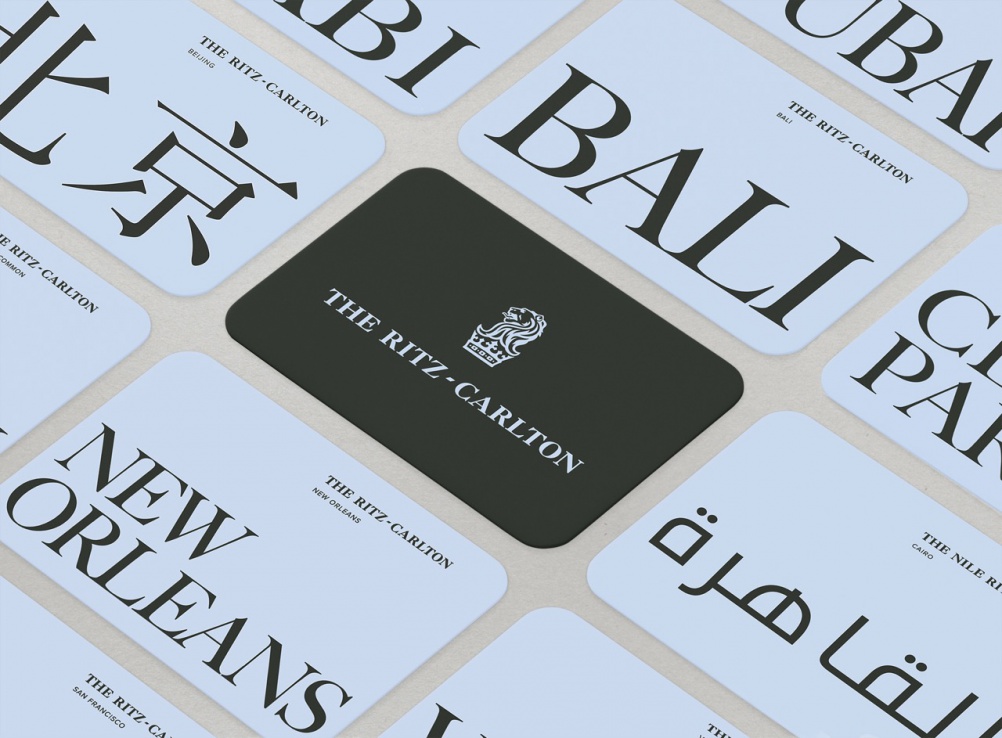 British design “worth £72bn a year to the economy”