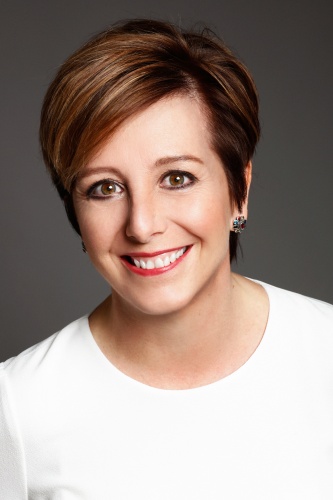 The Dutch national, who is an honorary fellow of the British Institute of Interior Design, is responsible for a number of high profile creative projects, including co-producing Peter and the Wolf. Last year, she also helped bring to life the UK’s Pavilion at the World Expo in Milan.

Losecaat, who worked for UKTI until last year, has advised on the UK’s Creative Industries International Strategy for over a decade. It was in this capacity that she was one of the creative drivers behind the London 2012 Olympics’ British Business Embassy. The project is estimated to have contributed over £15bn to the UK economy in total.

The announcement of her MBE comes after various prominent British designers – including Margaret Calvert and Johanna Basford – were recognised in the Queen’s Birthday Honours list in June.

“I’ve been based in the UK for over 20 years. It is a very special place and remains the number one global destination for bringing creative concepts to fruition with global impact,” says Losecaat.

“I am truly delighted to receive such a prestigious honour for doing what I love best – bringing together talent with projects that put creative integrity at their core.”