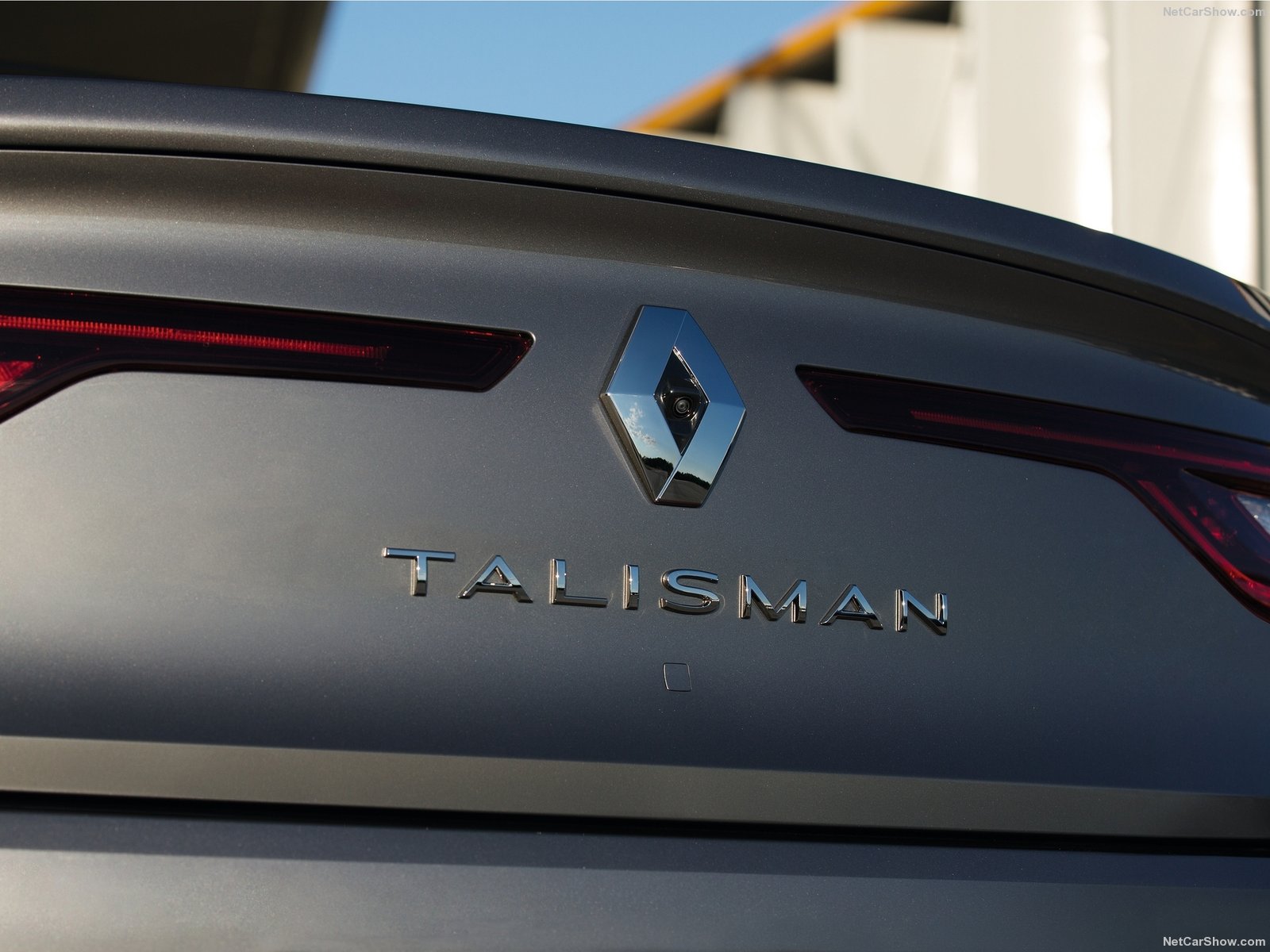 Renault is introducing a new typeface system by French foundry Production Type, which has been designed to be visible on car nameplates in motion.

Last year Renault relaunched its identity as it looked to make it “bolder, brighter and warmer.”

The Renault Carname typeface will be used on nameplates on the back of vehicles and in some cases on the interior.

The new Renault Carname fonts are rolling out now on all vehicles including the Megane, as well as other models on the European market, a car named Kwid on the Indian market and a variety of concepts including the Alaskan, while more will follow.

The type can be adapted for different vehicles

Production Type’s president and lead designer on the project Jean-Baptiste Levée says “Although head-up displays and speedometers are set in various type and the Renault brand identity another, everything else is now Renault Carname.”

The typeface has been designed with flexibility in mind, so there are different widths, weights and slopes to create different visual expressions for anything from “hulking muscular trucks” to “nimble cabriolets”.

Levée says: “Chrome letters have their own peculiar way of behaving. Receiving and reflecting light elegantly is one of the key roles a chrome letter is expected to play; their shapes need to interact closely with the environment and their lines and curves must perform seamlessly with sun rays.”

Levée says the consultancy has sought a “down-to-earth” solution by matching a minimum typeface weight to the viscosity of a glue and also considered that “thickening and rounding small stems and spikes can be hazardous in the case of an impact”.

The letters have a parabolic asymmetric curve which Baptiste Levée likens to an airplane wing and this means that they will always reflect the sky rather than the ground, he says.

Production Type is still working with Renault’s in-house graphics department to reconcile design choices with industrial possibilities as the typeface rolls out. 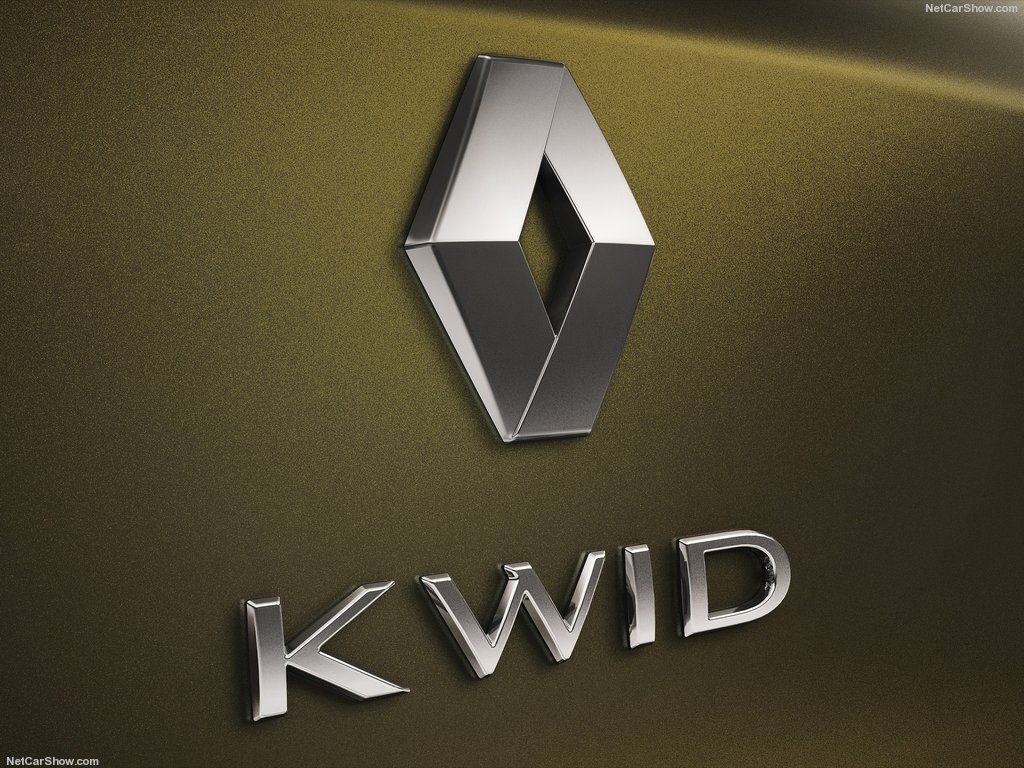 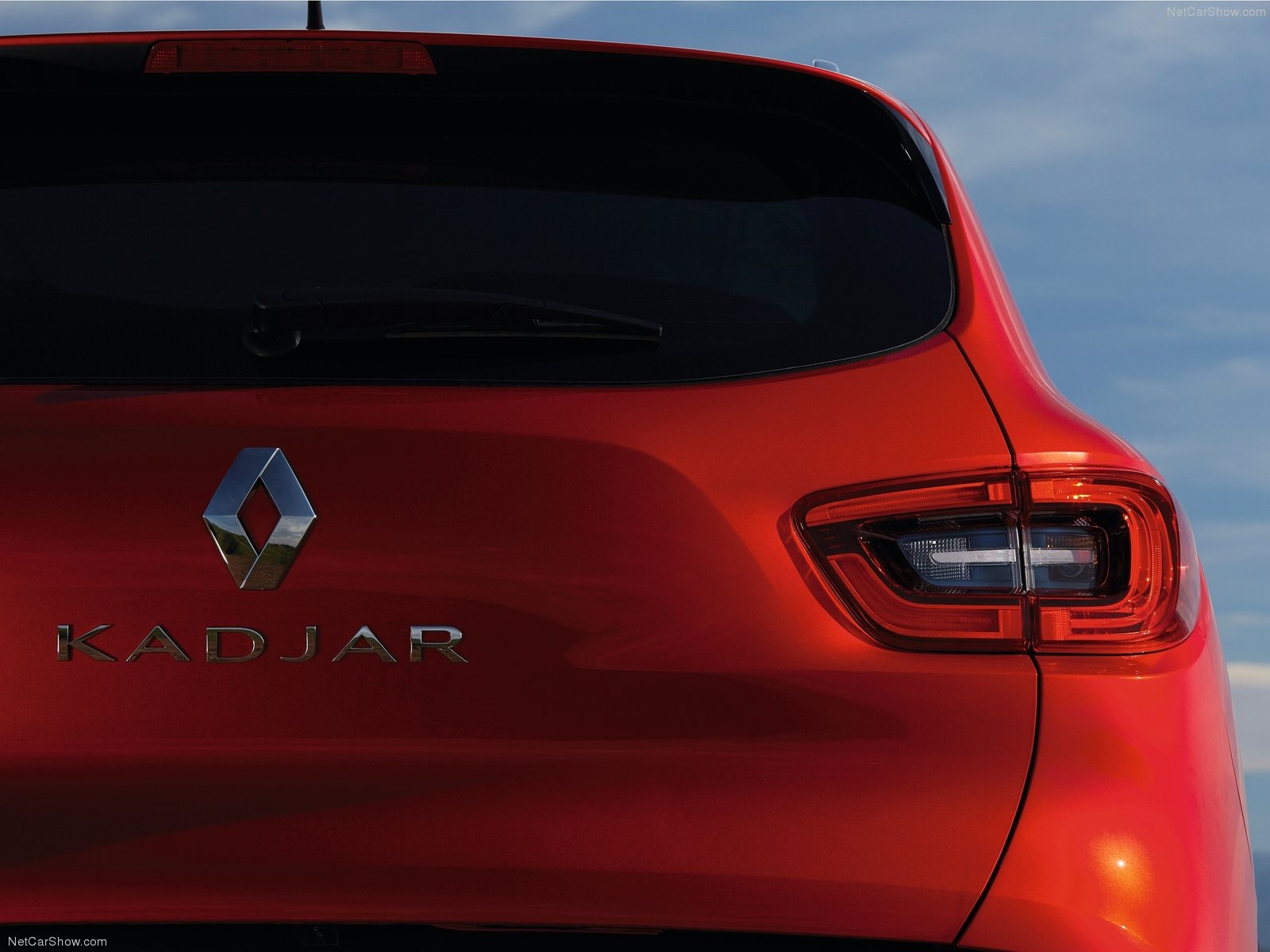 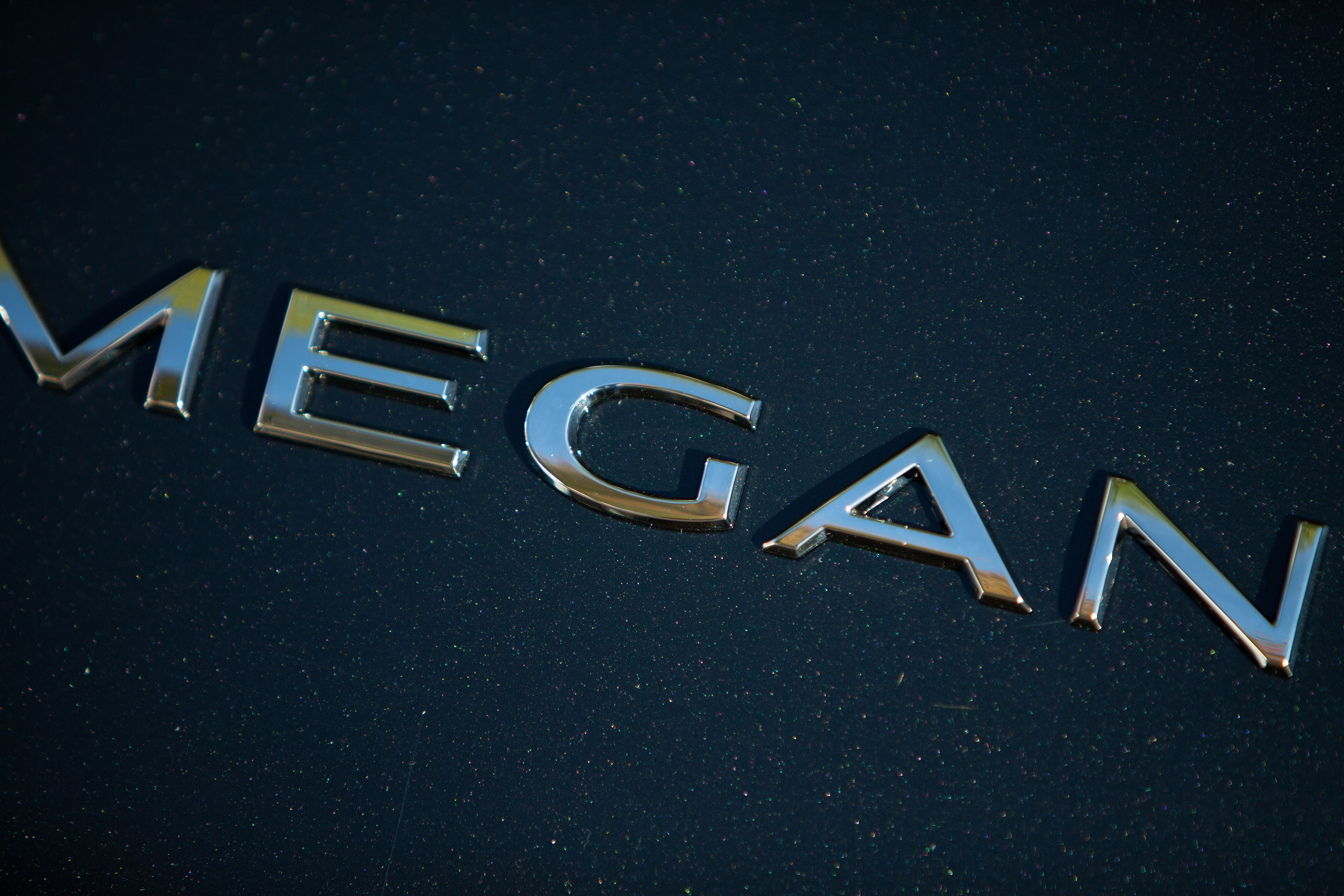 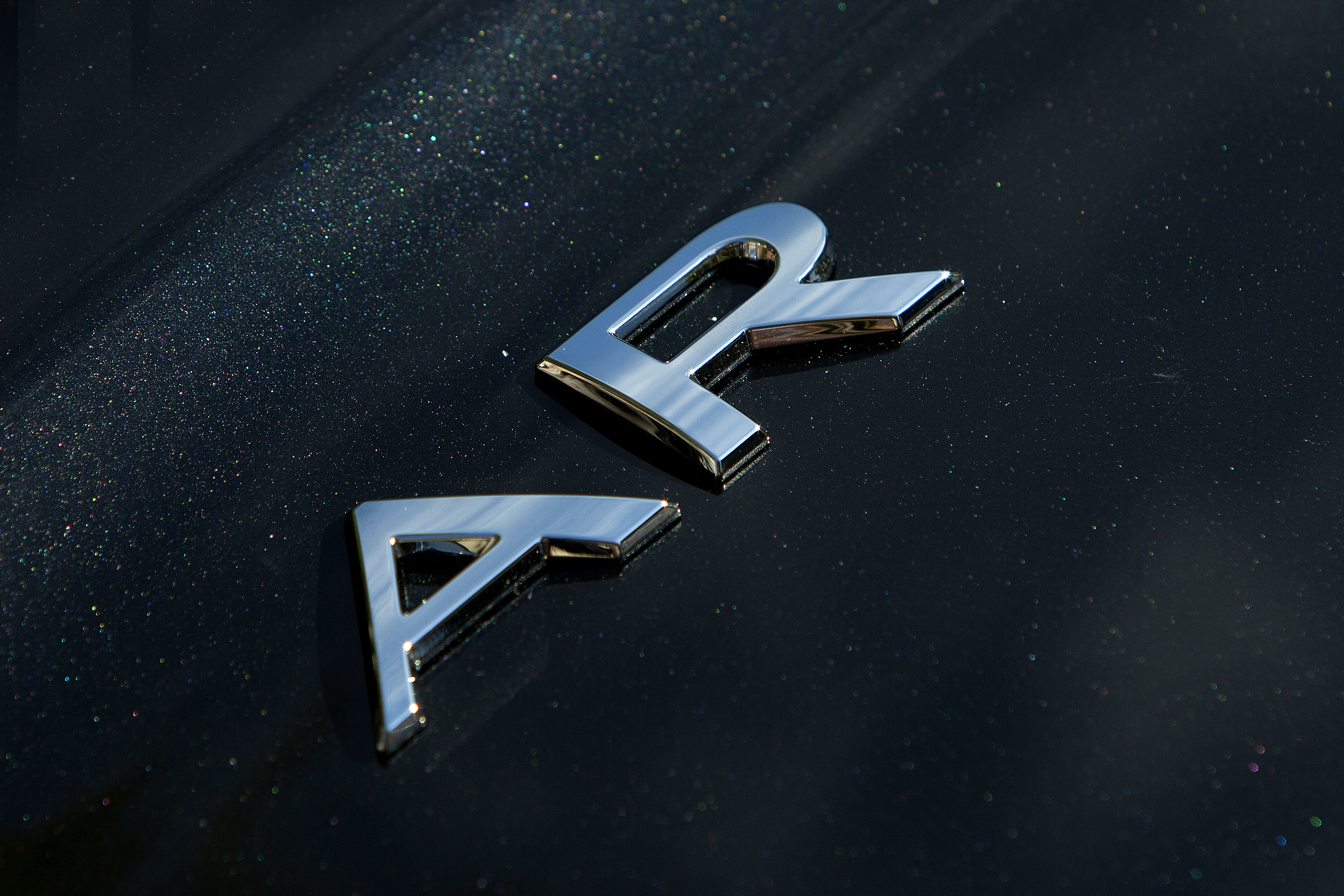 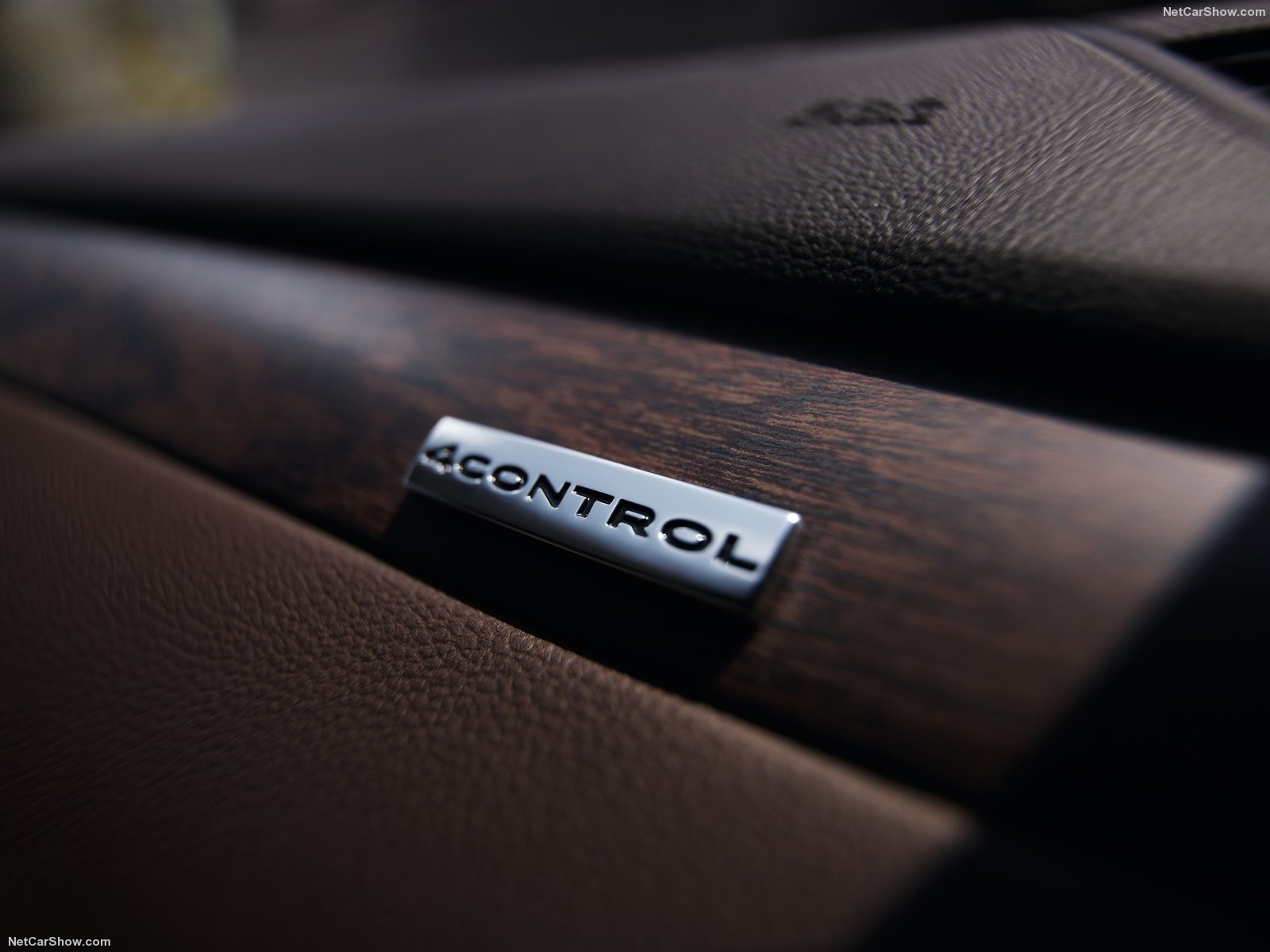 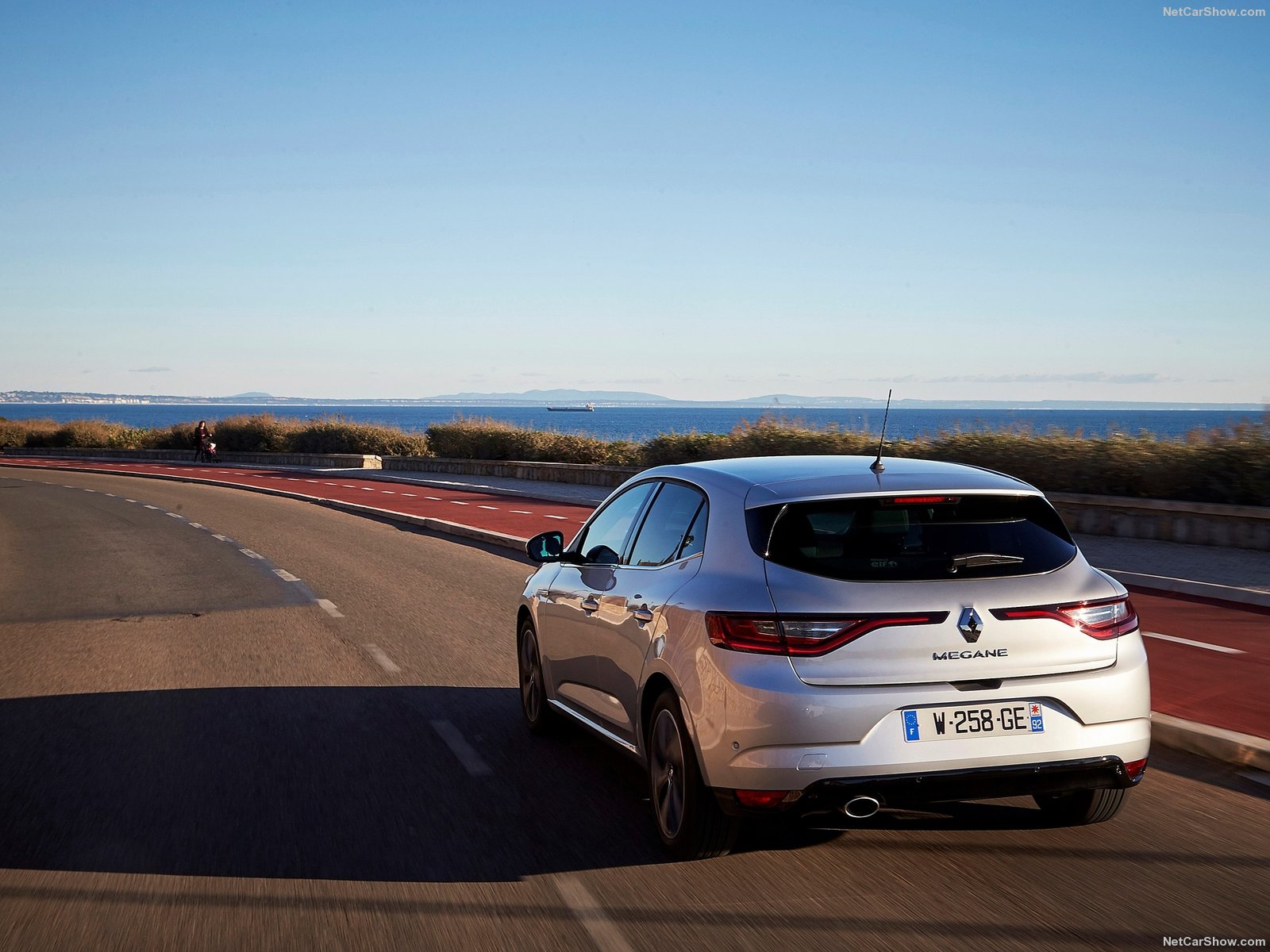 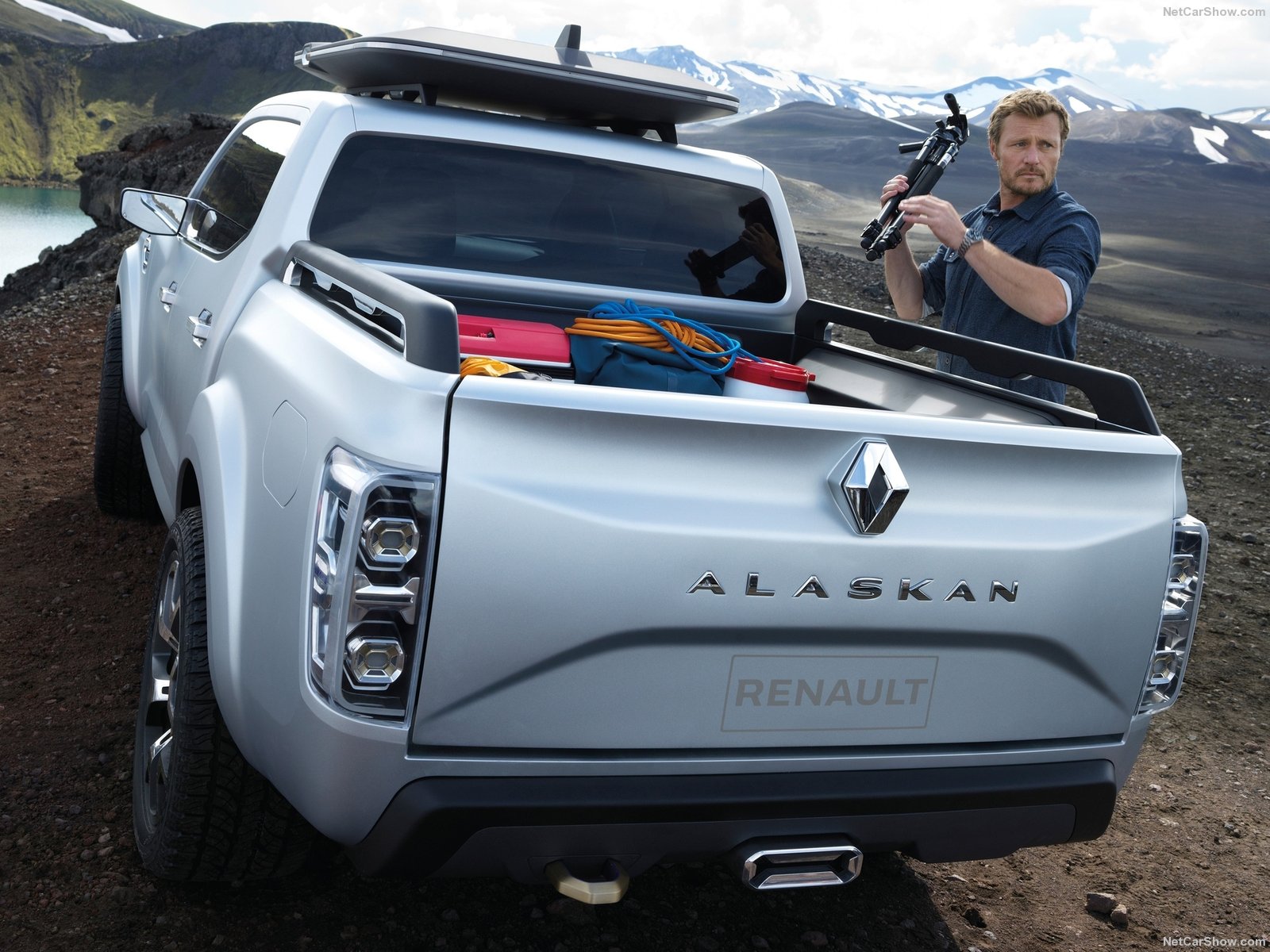