It is the latest effort by Google to differentiate its other businesses from the core internet business, following the creation of its Alphabet masterbrand last year.

According to executive chairman of Alphabet Eric Schmidt, the name Jigsaw “acknowledges that the world is a complex puzzle of physical and digital challenges” and that “collaborative problem-solving yields the best solutions”.

The new identity system features a lower case “jigsaw” wordmark and an abstracted jigsaw puzzle j” in a roundel.

It seems like the jigsaw motif can also be used to show global collaboration allegorically. 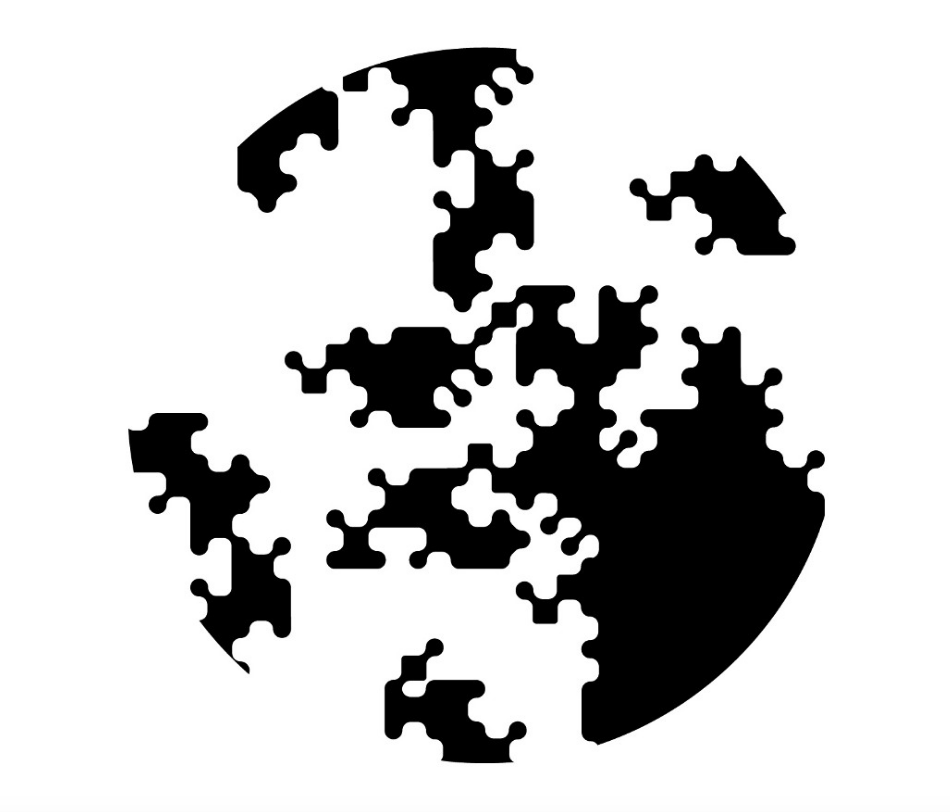 Google Ideas was established in 2011 as an in-house think tank, setting itself the target of looking to see how technology might help people coming online for the first time, particularly in places where there are issues around censorship, corruption or violence.

It has expanded its remit to include combating all sorts of cyber crime. Current projects include: Project Shield, which looks to protect news services from being hacked; uProxy, which is an open internet; and Password Alert, which helps to protect against phishing.

Schmidt says: “The world is as complex as ever, but we believe that a unique combination of principled research and technology experteise can help put the puzzle together – one piece at a time.”

“Action breeds confidence” – how to grow as a design business