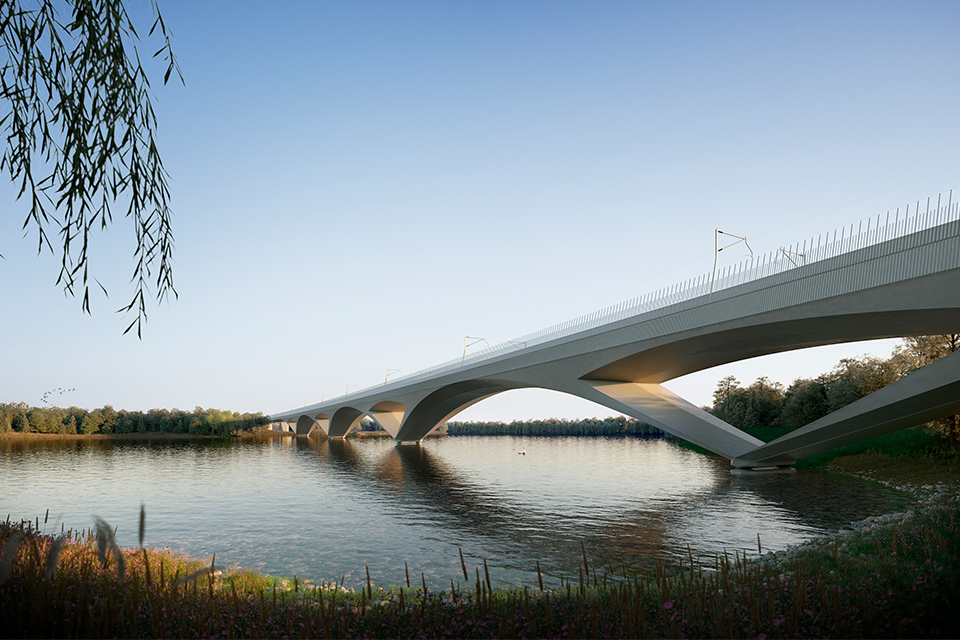 Design concepts have been released for an HS2 viaduct, which will traverse wetlands and woodlands in North London used for recreation by different community groups.

Sensitivities around Colne Valley near Hillingdon, North London mean that a specimen design, developed by Knight Architects with Atkins needed to be approved by a Colne Valley Regional Park Panel, representing local stakeholders.

The concept – which has been delivered by Knight Architects – explores ideas which have been designed to reconcile localised aesthetic challenges and technical demands.

Further design work and technical development will be taken on by Align, the main civil engineering contractor for HS2 between the Colne Valley viaduct and the Northern portal of the Chilterns Tunnel – on route to Birmingham.

Designs to be presented in spring

Align will present designs to the local community in the Spring. These have been built around 14 design principals created by the independent panel – as a checklist across all HS2 projects – and include whether a design fits the landscape, maintains views and landscape flow, and is well proportioned and elegant.

Many of the Colne Valley woods and lakes were created when quarrying and farming were brought to an end in the area. Today they support an ecosystem of wildlife.

The concept document put forward explores ideas for transparent noise-reduction barriers around the structure — with vertical lines visible to bats and wildfowl to reduce possible impacts.

Meanwhile the side profile of the viaduct has been made as slim as possible to blend into the landscape.

HS2 programme director Mike Hickson says: “The Colne Valley viaduct will be one of the longest viaducts in the UK, and one of HS2’s best-known structures.

Phase one of the HS2 project, which will link London to Birmingham, is expected to open in 2026, with routes to the East Midlands, Leeds and Manchester opening by 2033.

Following the collapse of construction firm Carillion, which filed for insolvency last week, Transport secretary Chris Grayling has been forced to defend the HS2 project by stating that it will not be delayed or cost the tax payer more as a result of Carillion’s liquidation.

Carillion was awarded a 1.4bn HS2 contract in July 2017 shortly after profit warnings were issued. The Telegraph and The Times report Grayling as saying: “Neither the timeline nor the finances of HS2 will be affected by Carillion filing for insolvency.

“The contracts awarded after their profit warning were joint ventures and we ensured the work would continue regardless.”

A spokesman for HS2 confirms that Carillion shared its HS2 contract with Keir and Eiffage as part of a join venture. In the event of one member not being able to “deliver its responsibilities”, the other two agreed contractually to “fill the gap”, he says. 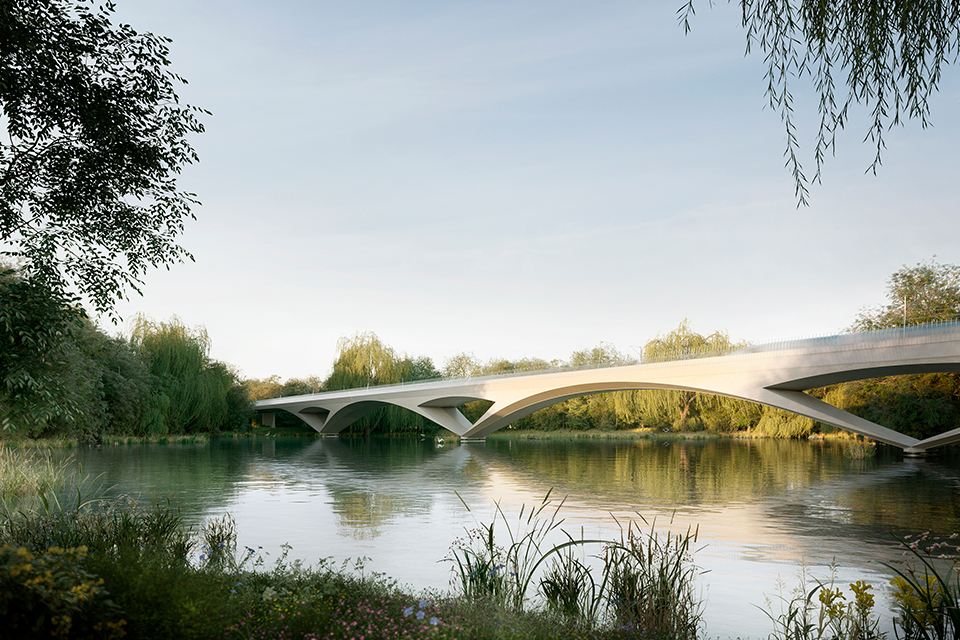 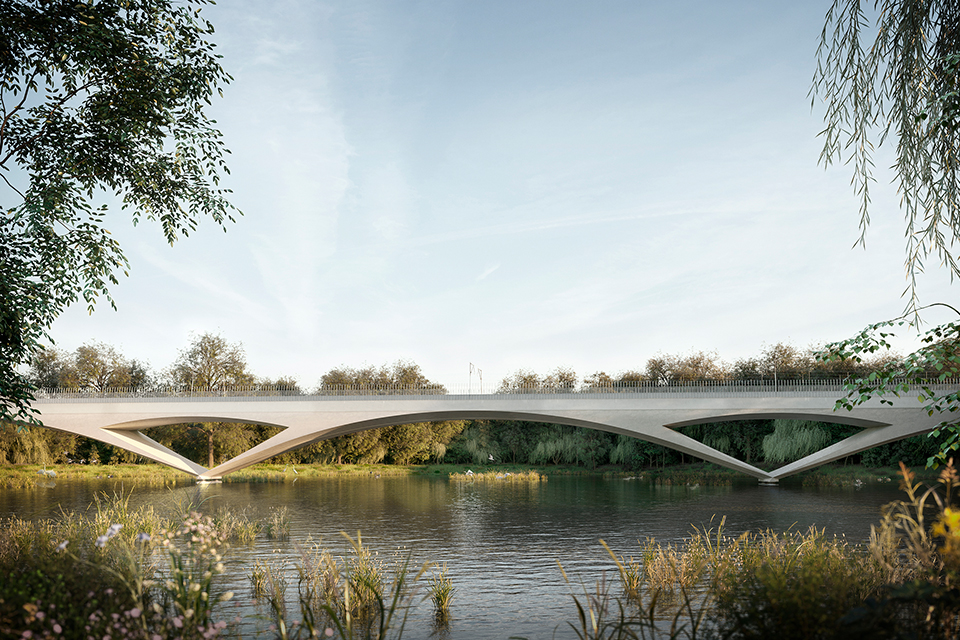 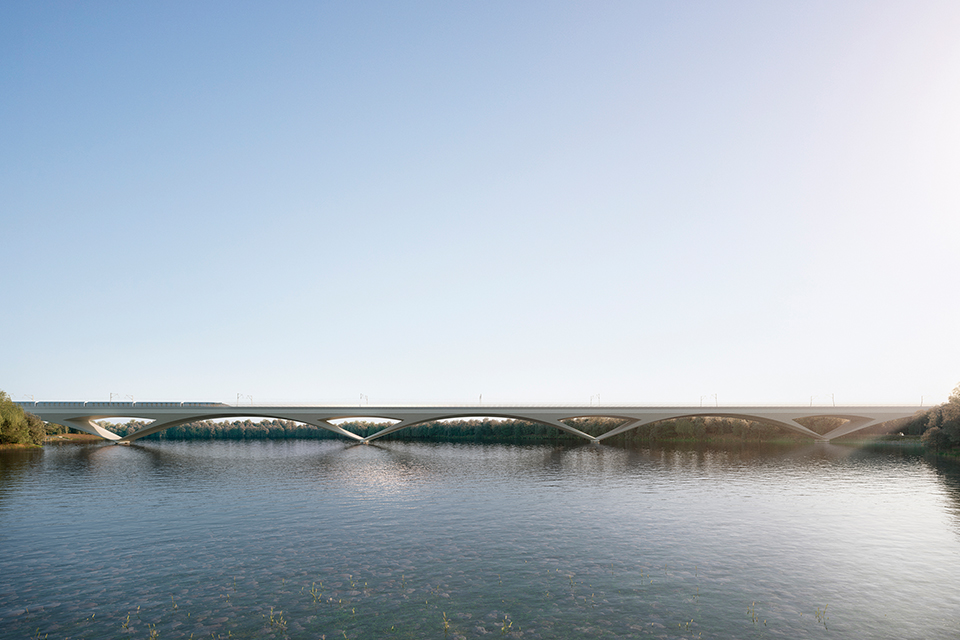 All images by Hayes Davidson and Knight Architects