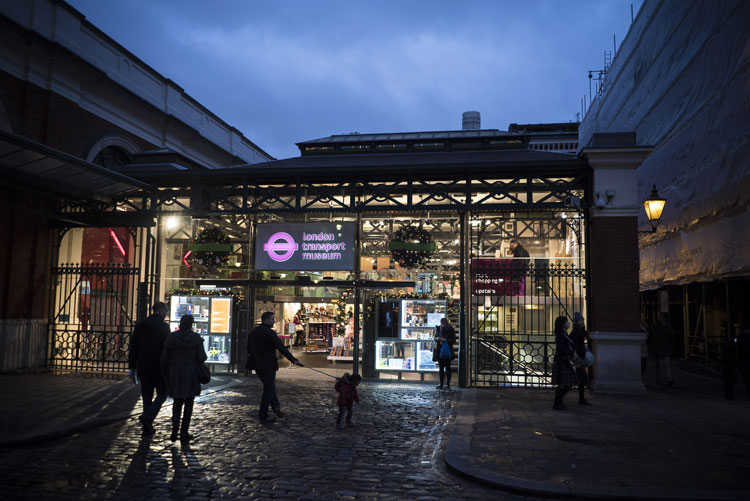 The London Transport Museum has revealed details of two new permanent galleries at its site in Central London, which will aim to increase public interest in engineering.

The Digging Deeper gallery – opening on 23 March – will focus on the history of tunnelling, looking at examples such as the Brunel Tunnel built under the River Thames during the 19th century, and the engineer who invented the Greathead digging machine, James Greathead.

The second gallery, called Future Engineers, will open on 13 July and will encourage young people and parents to engage with STEM (science, technology, engineering and maths) subjects. It will showcase engineering and technological innovations in the form of “hands-on” exhibits, says the London Transport Museum, including a newly developed train driving simulator.

Both galleries are part of the museum’s Year of Engineering 2018 season – a government-led campaign to encourage more young people aged seven to 16 to take up engineering. London Transport Museum will be working in partnership with Transport for London (TfL) and the Department for Transport during the campaign to raise the profile of the profession.

Alongside the two galleries, the museum will also look to tell the story of the ongoing Crossrail development spanning London and South-East England in an exhibition opening on 23 March, and a digital display exploring the benefits of the proposed Crossrail Two project will be installed from 26 January.

In September, the museum’s Open Weekend in Acton, West London will focus on how engineers have kept London moving over the last 150 years and will highlight how London’s transport system has evolved as the rest of the city has grown.

London Transport Museum director, Sam Mullins, says: “Two new exhibits for 2018 will challenge our visitors’ perceptions of engineering and invite future engineers to ask themselves if they are dreamers, planners or fixers.”

The London Transport Museum’s Year of Engineering season will run throughout 2018.