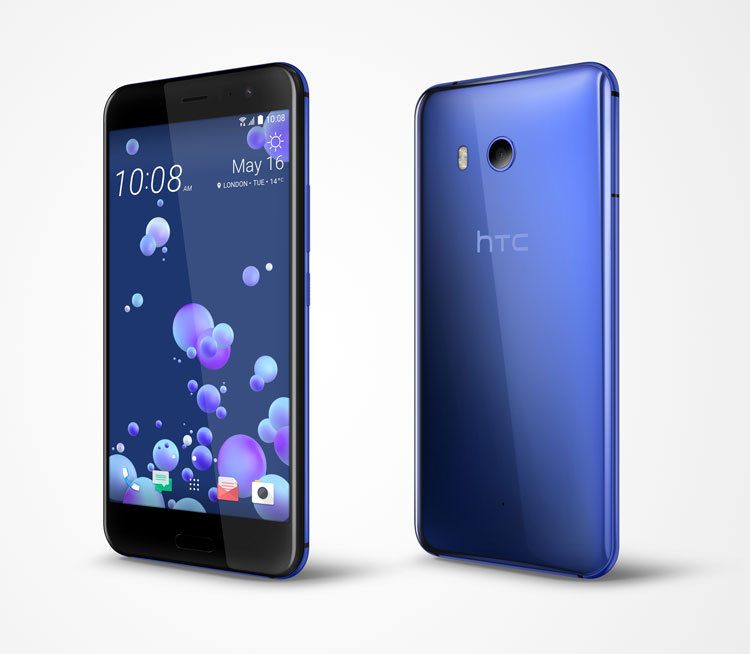 HTC has unveiled its U11 smartphone, featuring a “squeeze interaction” option, which allows the user to use their mobile by squeezing it.

The handset’s squeeze control function can be used instead of the traditional touchscreen feature to take photos and selfies, and to open apps such as Facebook.

The U11 aims to prevent “fumbling for buttons”, “awkward hand positions” or “worrying about dropping your phone while you pose”, says HTC.

“Short squeeze” and “squeeze and hold”

Unlike other touchscreen devices the U11 can be used while wearing gloves, and the handset’s squeeze function is customisable depending on the user’s preference. For instance, it can also be used to open emails or launch gaming apps.

“Short squeeze” and “squeeze and hold” advanced options can be added for extra functionality, and users are able to send hands-free text messages by speaking into the phone and then squeezing it.

The U11 is also water-resistant, and comes with in-built, voice-activated assistants including HTC’s Sense Companion, Amazon Alexa and Google Assistant.

Both the sound and picture quality of the new handset have been improved compared to previous HTC smartphones, with a new, louder speaker and a 16-megapixel camera.

The U11 comes in silver, blue, black and white, and will be on sale from June, retailing at £649. A red version of the phone will also launch at a later date. 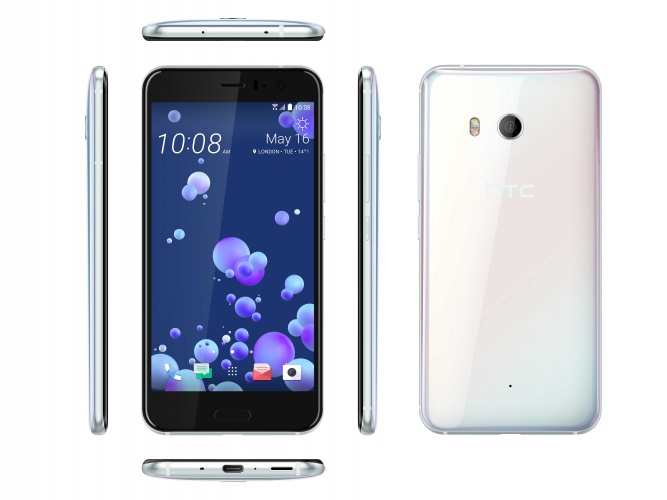 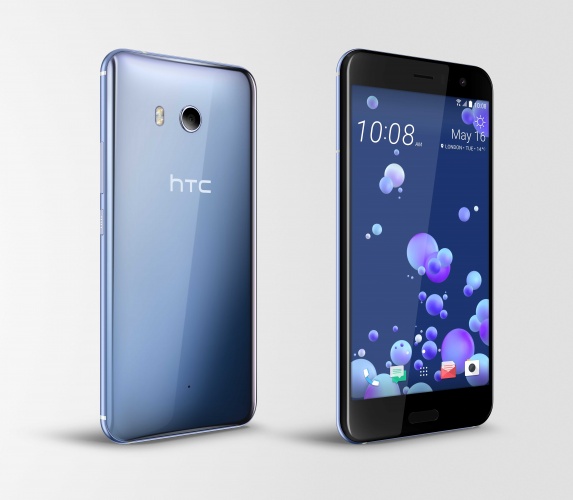 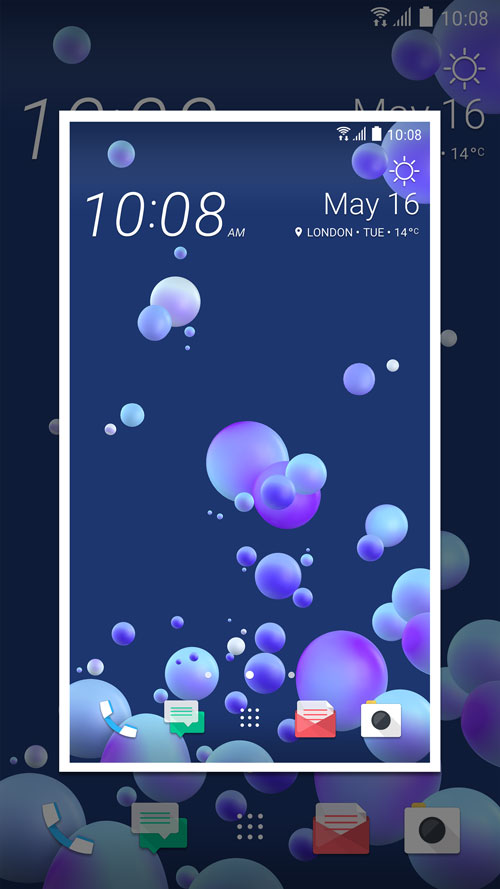 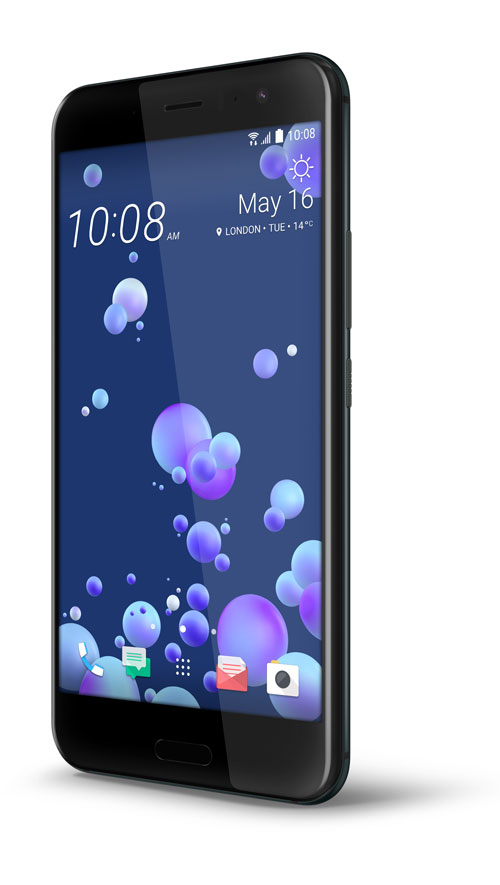 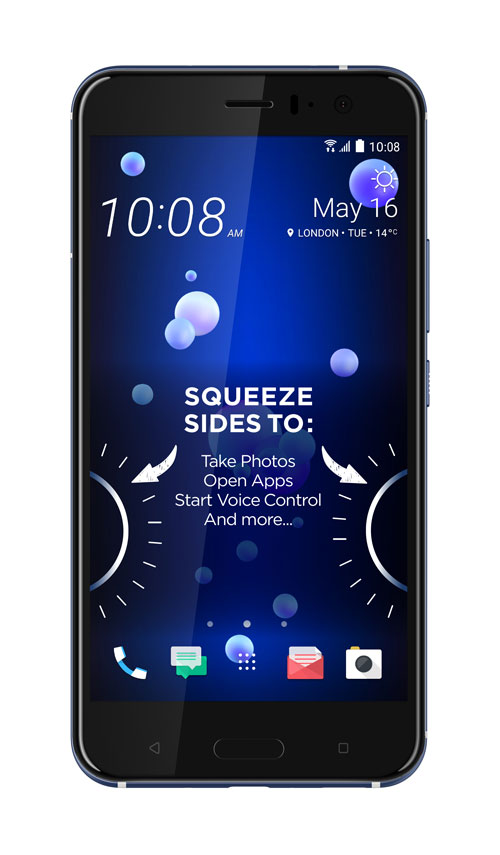