The animal welfare charity was founded in 1860, and now has three rescuing and rehoming centres for cats and dogs around the UK.

Pentagram was commissioned to develop a new identity and brand strategy for the charity.

“Despite Battersea’s longstanding pedigree, an inconsistent approach to identity and communications had left it with a brand that did not convey the full breadth of its offering and expertise,” says Pentagram.

Battersea’s new identity sees “Dogs & Cats Home” dropped from its name, in order to avoid confusion about the charity being a permanent “home” for animals, and to emphasise the fact that it is based in more than one location. 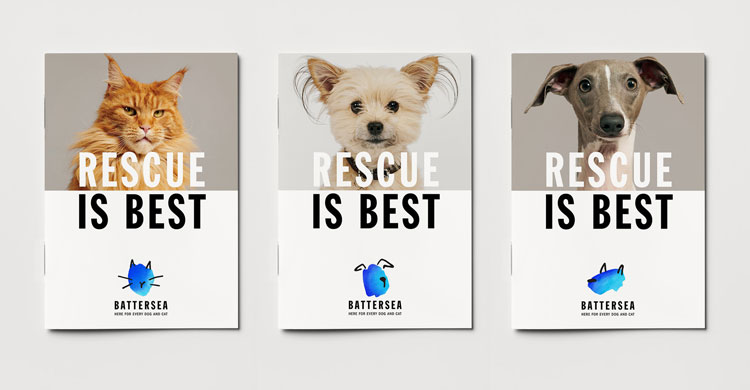 The new identity aims to portray Battersea as both a “compassion caregiver” and an “authority in animal welfare”, says Pentagram. A series of hand-drawn watercolour illustrations of dogs and cats have been created by illustrator Hiromi Suzuki, which appear in the charity’s signature blue brand colour.

The illustrations look to appeal to people’s compassion, says Pentagram, without victimising the animals that the charity looks after. “While the characters are devoid of facial features, they remain expressive and retain a strong sense of individuality,” adds the consultancy. “[They celebrate] the diverse range of personalities found among Battersea’s dogs and cats, while emphasising the human intervention required to make them whole.”

The watercolour logo is accompanied by the tagline: “Here for every dog and cat”, which appears in typeface Franklin Gothic to emphasise the charity’s “authority”, says Pentagram. The consultancy has also created a “fun”, hand-drawn typeface called Battersea Paws to use across various applications.

The new tone of voice avoids “shock tactics” and “overly-sentimental” wording, adds Pentagram, instead using “honest” and “straightforward” language across its communications.

Battersea’s new identity is rolling out across all touchpoints. 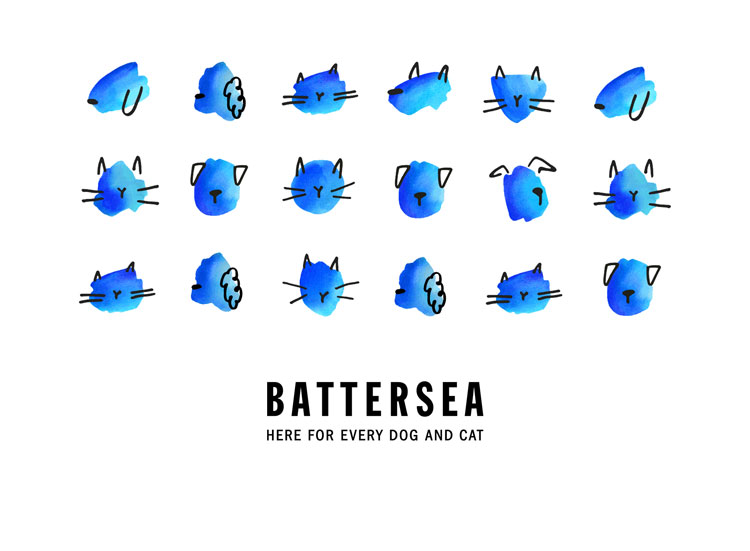 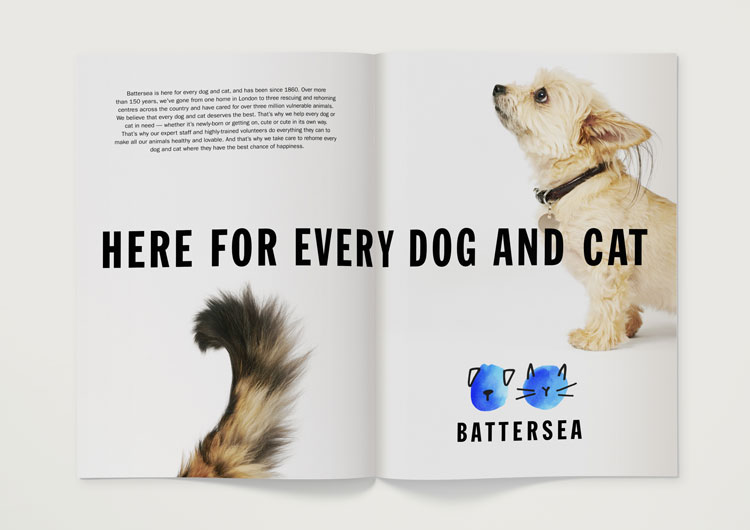 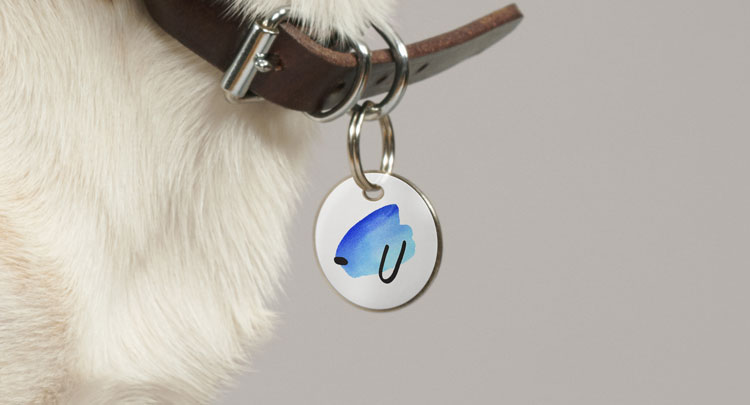 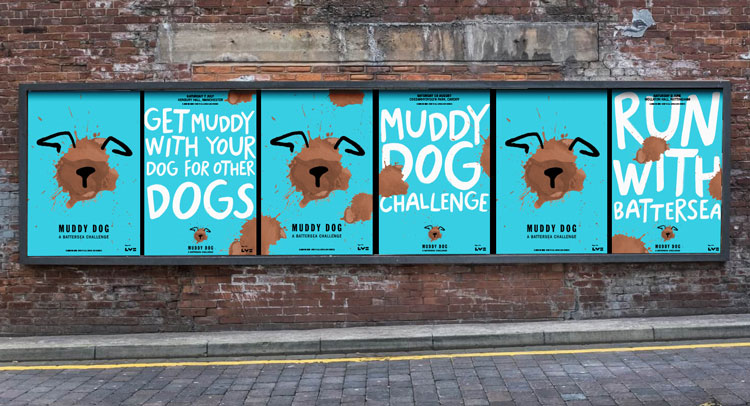 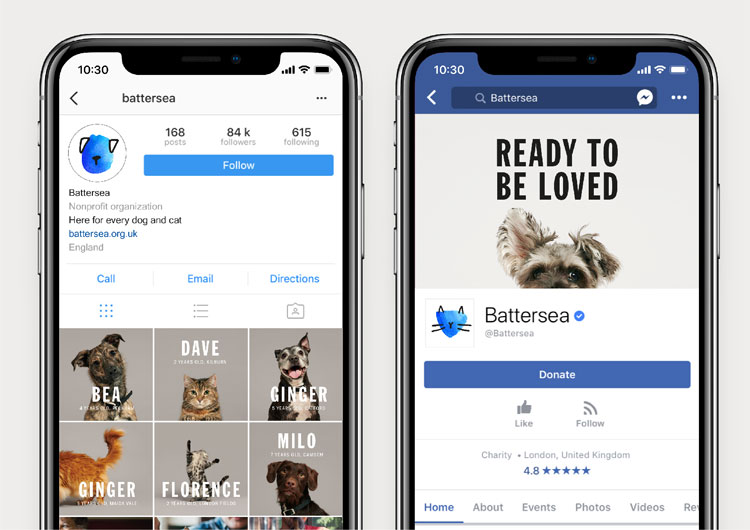