Interbrand has rebranded Italian football giant Juventus, which is bidding to become a globally recognised club with a brand that reaches “beyond football.”

A completely new club crest has been created, a new suite of visual expressions and a new way of communicating as Juventus seeks to “sustain its own growth both economic and sports-wise, and extend its influence over international markets, beyond football,” according to Interbrand chief strategy officer Manfredi Ricca.

The project, led by Interbrand’s Milan office, was unveiled in the city last night as Interbrand and Juventus shared details of Juventus’ international growth plan, titled Black and White and More.

The new crest eschews most of the core graphic elements of the old crest including a bull – the symbol of Turin, where the club plays – a crown and the oval badge that held the final lock-up.

It has been replaced by a stylised J symbol referencing the black and white stripes that Juventus play in and a Juventus wordmark set in a new bespoke typeface (Juventus Fans), which has five styles.

It becomes part of a new brand, which is defined by Juventus’ “fearlessness” says Ricca who adds, “It’s about black and white. About winning and losing. It’s about contrast and going beyond. Striving for excellence.”

This visual and verbal tone of voice will imbue the character of the brand at Juventus’ academies, its community projects and other business ventures, according to Ricca.

Meanwhile Juventus’ merchandising has been overhauled as the club looks to forge brand partnerships with other “global Italian brands” which offer “more engaging experiences and open up new markets.”

The brand will begin to roll out now and will appear on club shirts from 2017/18 season. 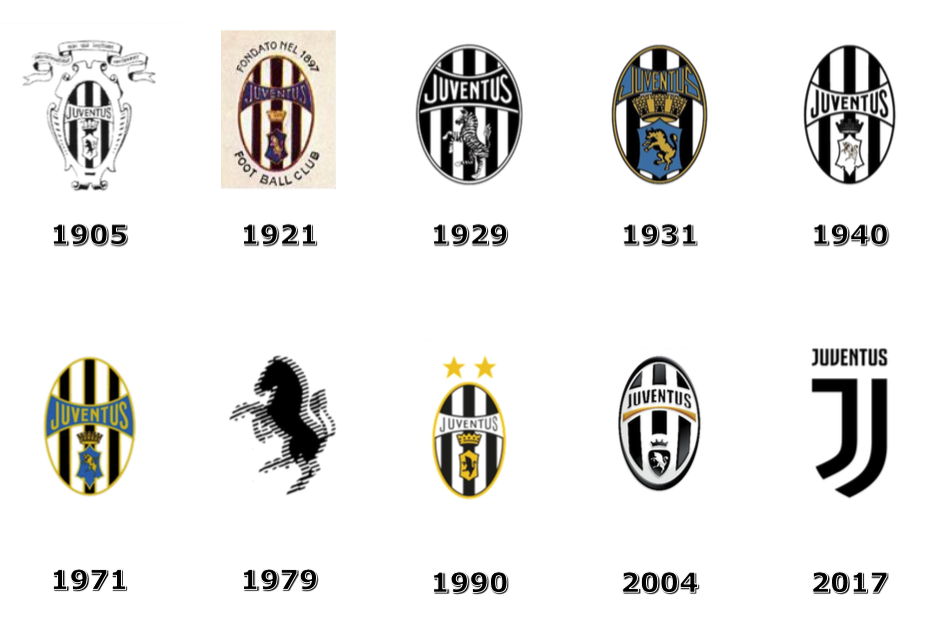 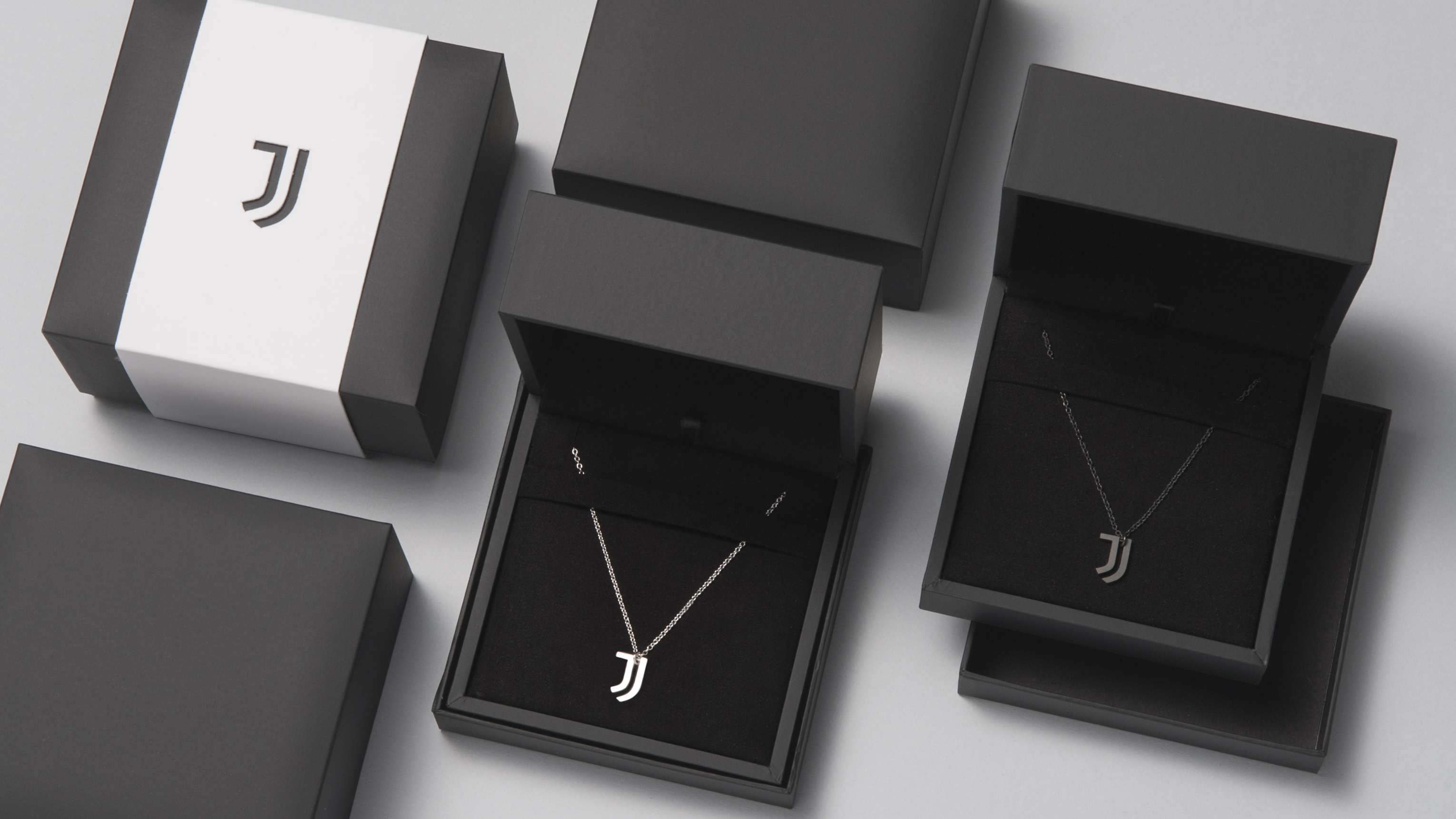 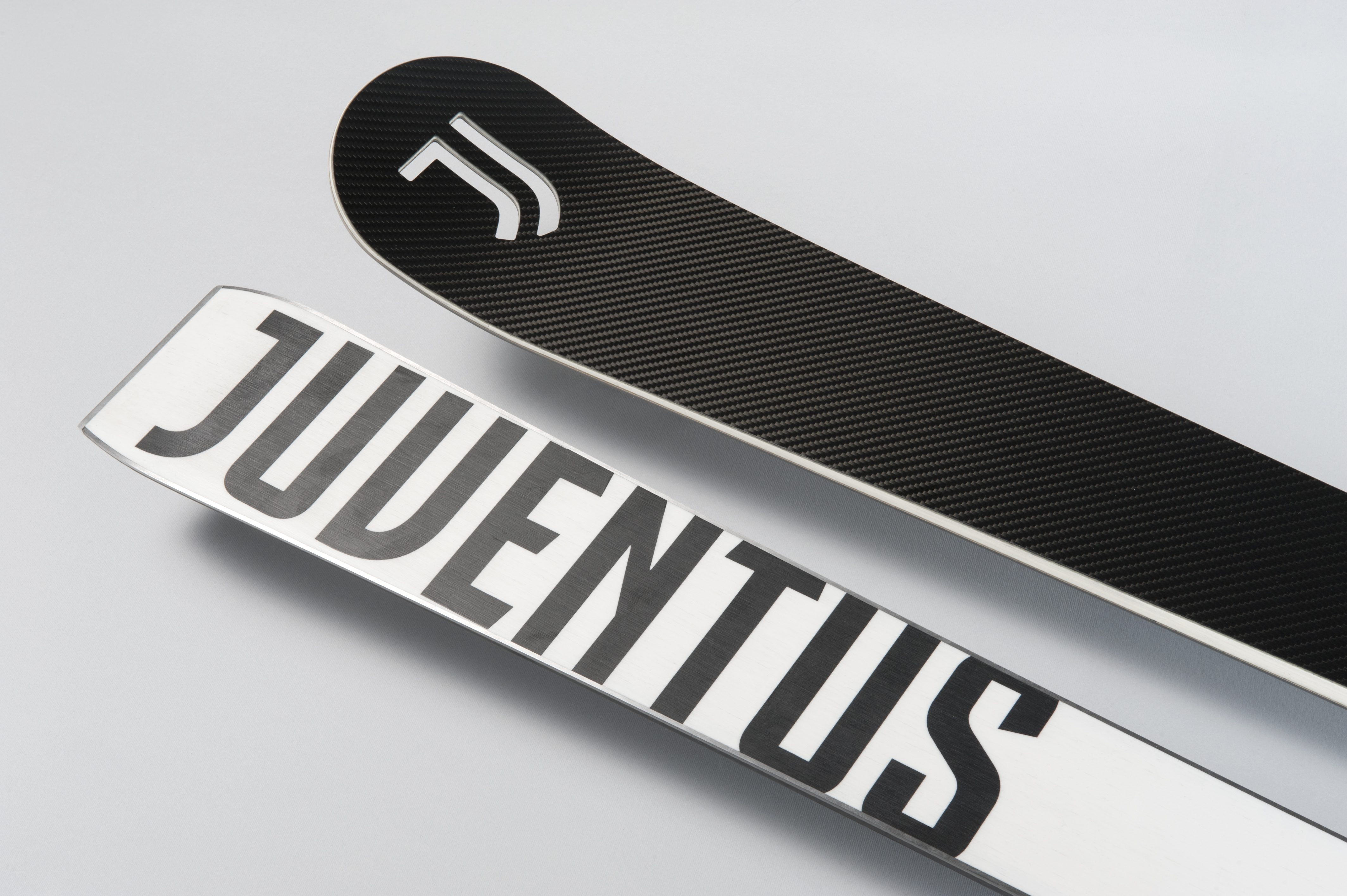 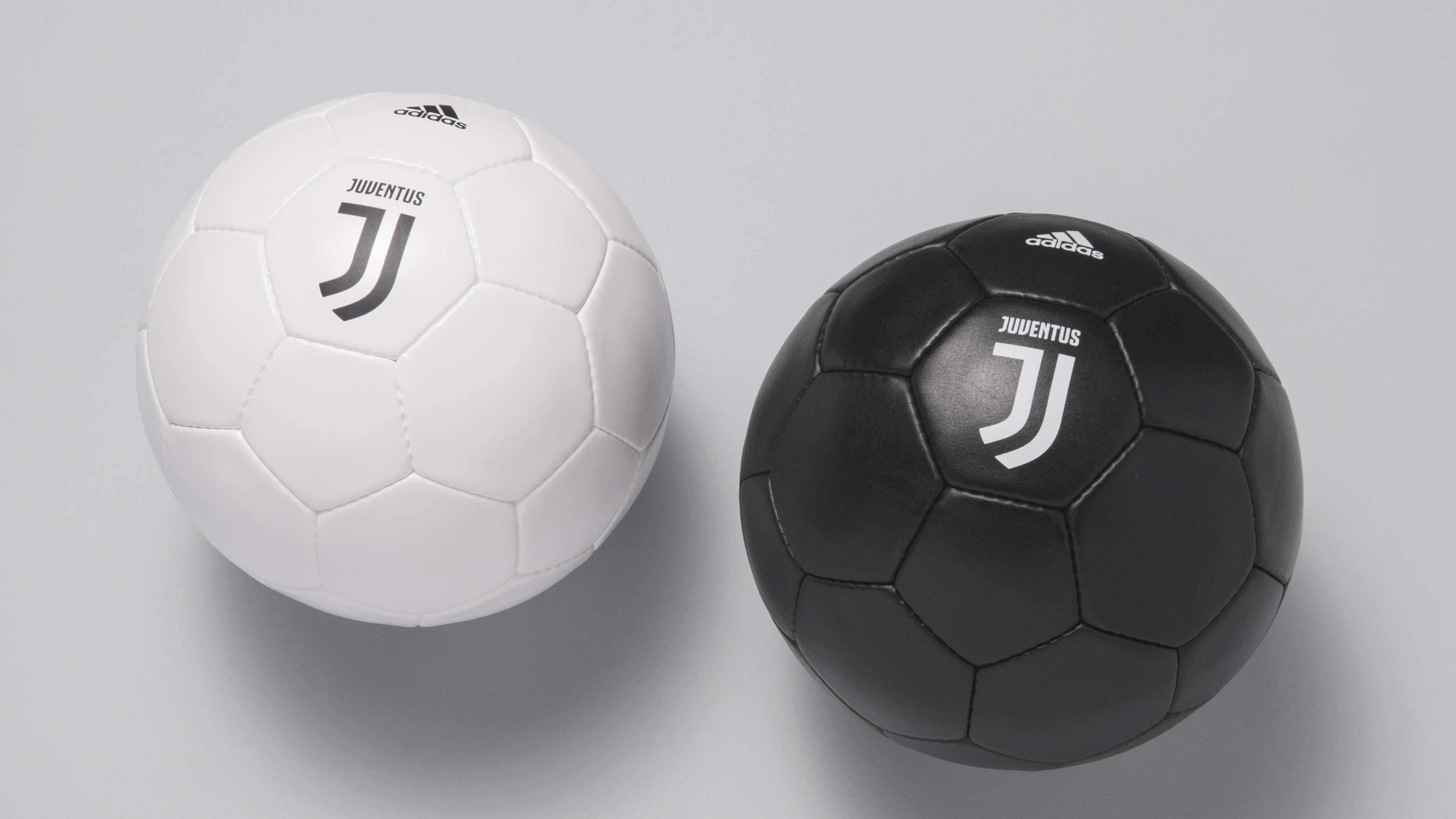 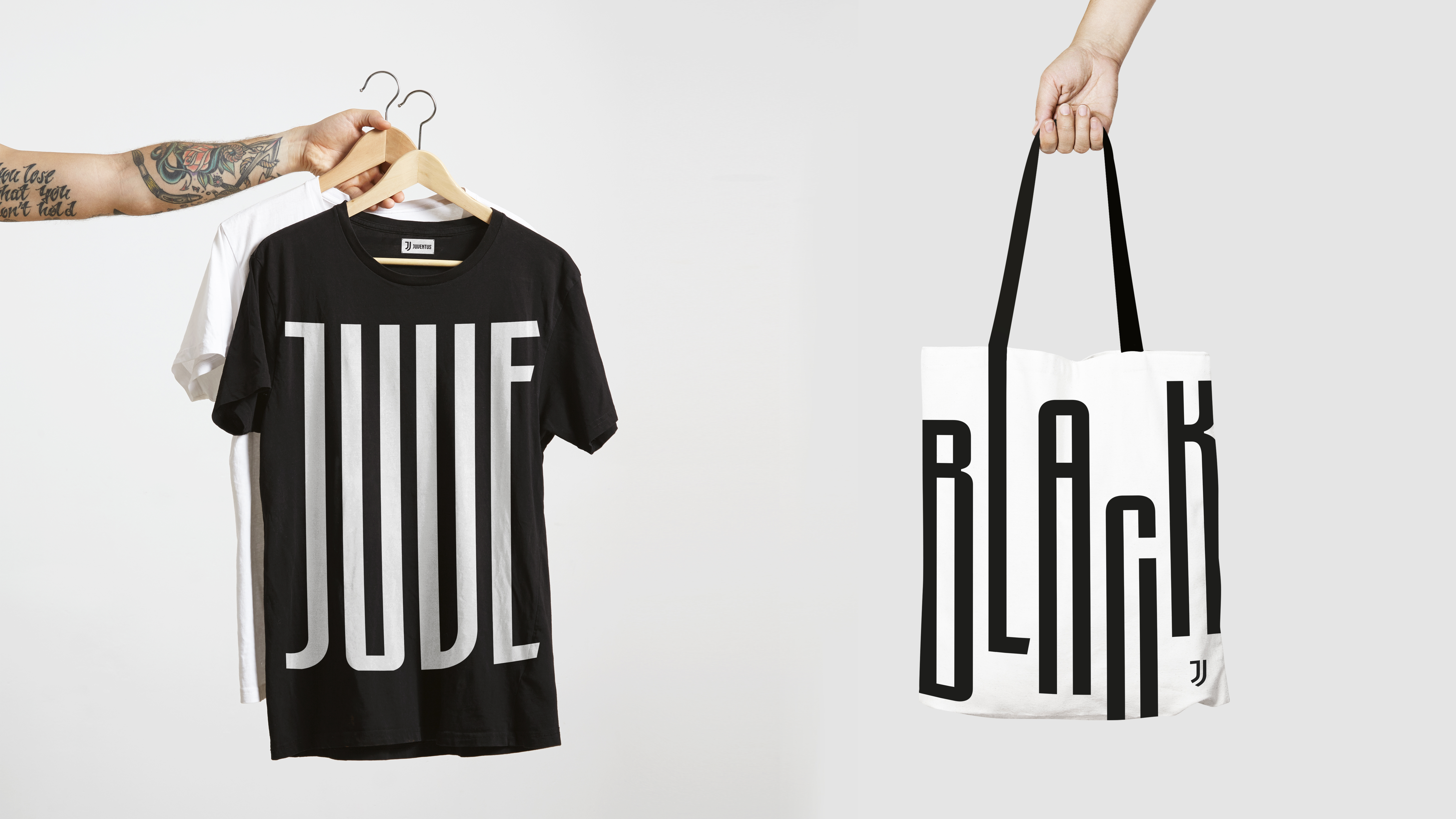 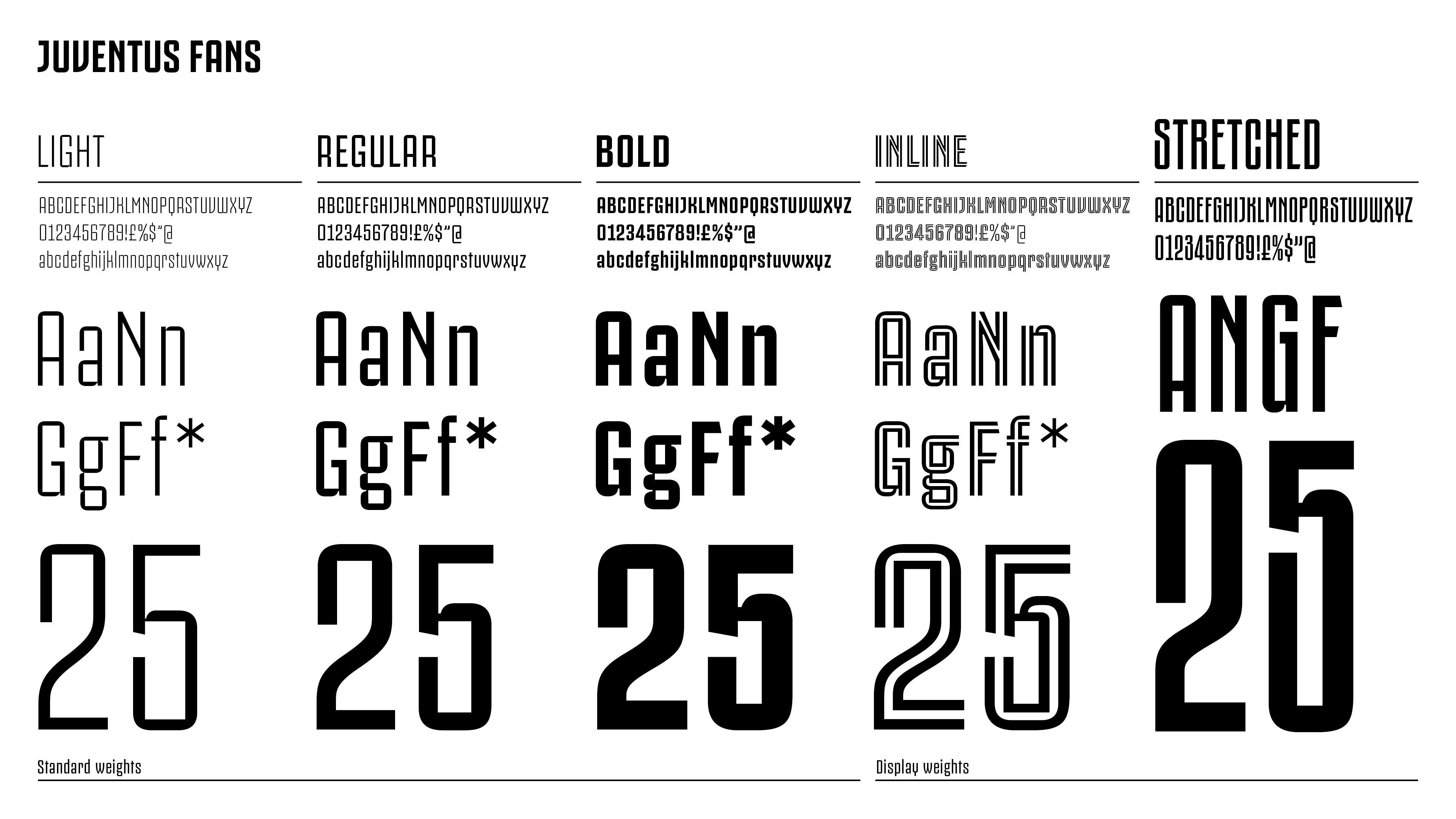