X
Skip to content
The Partners has designed the visual identity for the London Symphony Orchestra’s (LSO) 2017/18 season, to coincide with conductor Sir Simon Rattle becoming its music director in September this year.

Inspired by the consultancy’s original identity for the orchestra, which features a logo representing a conductor, the new identity depicts the conductor’s movements and is designed to reflect “the emotional power of music through colour, texture and motion,” says The Partners.

The consultancy worked with digital artist Tobias Gremmler to create a series of animated films based on live motion-capture footage of Rattle conducting excerpts of Edward Elgar’s Variations on an Original Theme (Enigma), taken at the Barbican.

Working with LSO, Vicon Systems and the teams at The University of Portsmouth’s School of Creative Technologies, The Partners captured the performance at 120 frames per second.

Gremmler then used a visual interpretation of this data within the films, with Rattle’s “sweeping gestures” represented by wires similar in appearance to the strings of musical instruments, and housed within “a vortex of wood, brass, smoke and strings”.

The Partners also adapted the typeface Klavika in two different forms – one more fluid in appearance which reflects Rattle’s “sweeping” gestures while conducting performances, and the other with angular strokes representing his “more intense and urgent” gestures, says the orchestra.

This technique is applied to some headlines on the website, while singular words are often split over multiple lines in order to “further add a sense of movement and rhythm”. 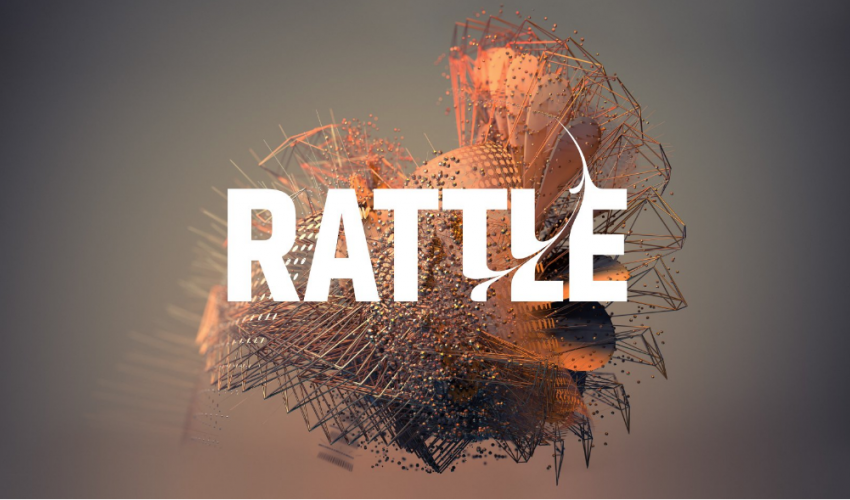 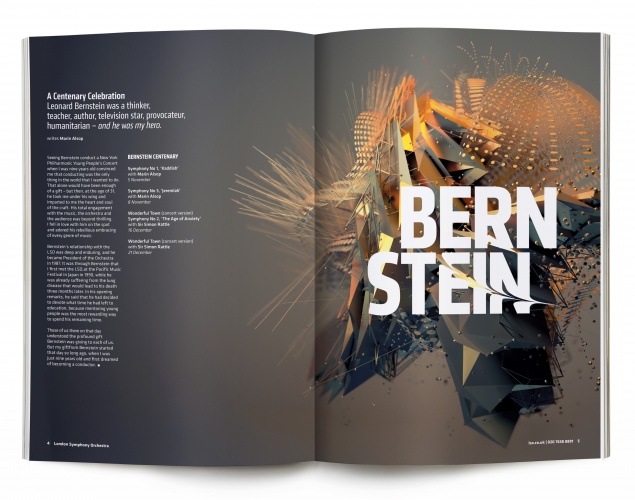 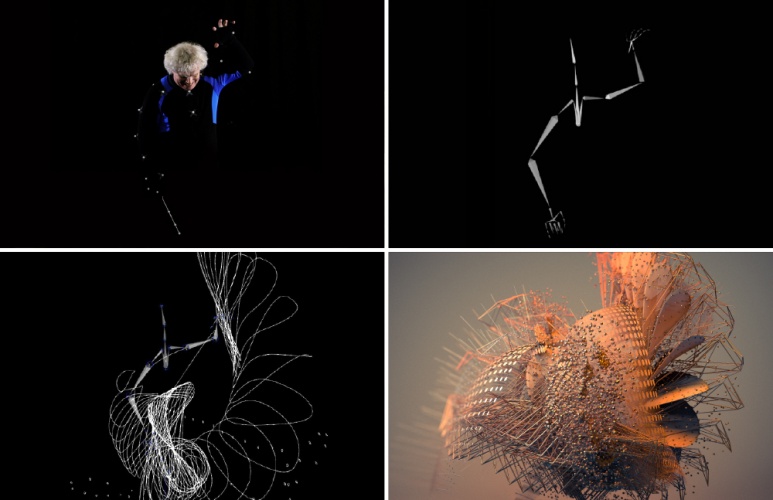 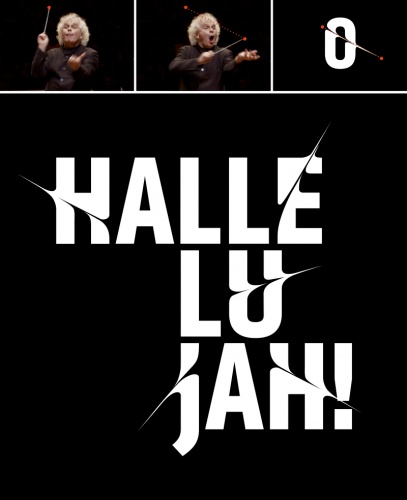 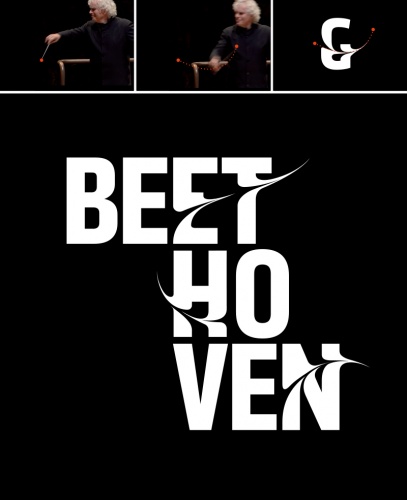