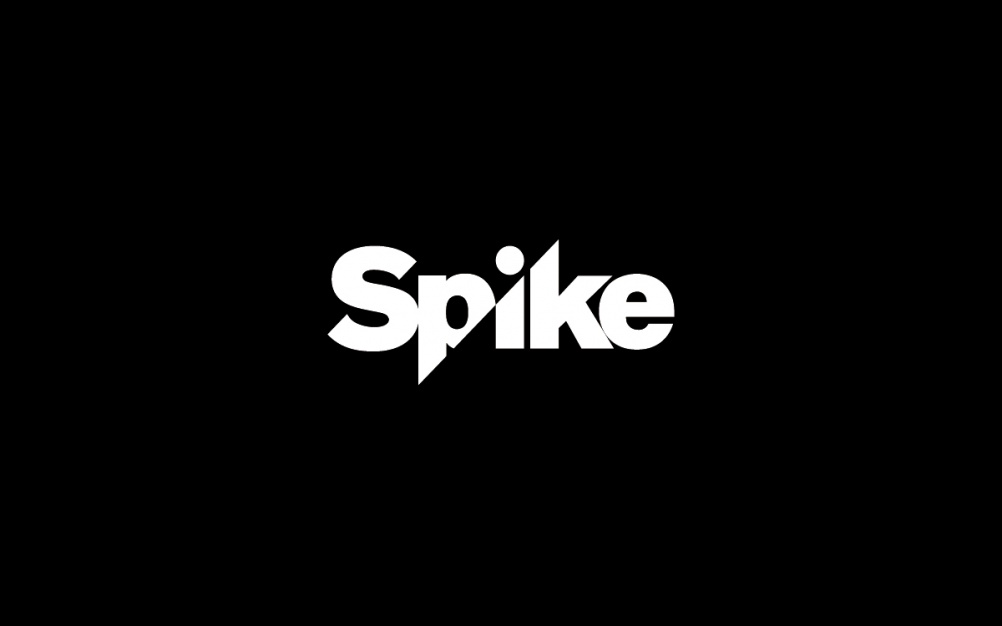 Bluemarlin has rebranded US entertainment network Spike by creating an identity which looks to show “approachable edginess” in a physical way.

The Viacom-owned network wants to broaden its predominantly male audience, according to Bluemarlin, which says it was called upon to position Spike as a channel with wider appeal that delivers “original programming created to engage, inspire and push the boundaries of the unexpected”.

Bluemarlin says the “clean and classic” typography has been spliced to give a diagonal edge, which “breaks the norm and creates movement and tension”.

This 46.11° edge is extrapolated and used to contrast colours, images and textures. A primary colour palette of bold colours is accented by “unexpected and sophisticated tones” says Blue Marlin, which has also used photography to “tell a story”.

Marcus Hewitt, executive creative director Bluemarlin New York says: “The cut across the letterforms reinforces the name and encapsulates the energy of Spike, but it’s still a simple iconic mark that will appeal to a new generation of viewers.

“The mark is able to communicate so much with minimal means, which is the mark of a successful identity.”

Blue Marlin worked with the Brooklyn-based consultancy Juniper Jones on idents, which use the edge device to create “seamless transitions”, says Blue Marlin.

Guidelines have been handed over to Spike and the brand is rolling out now. 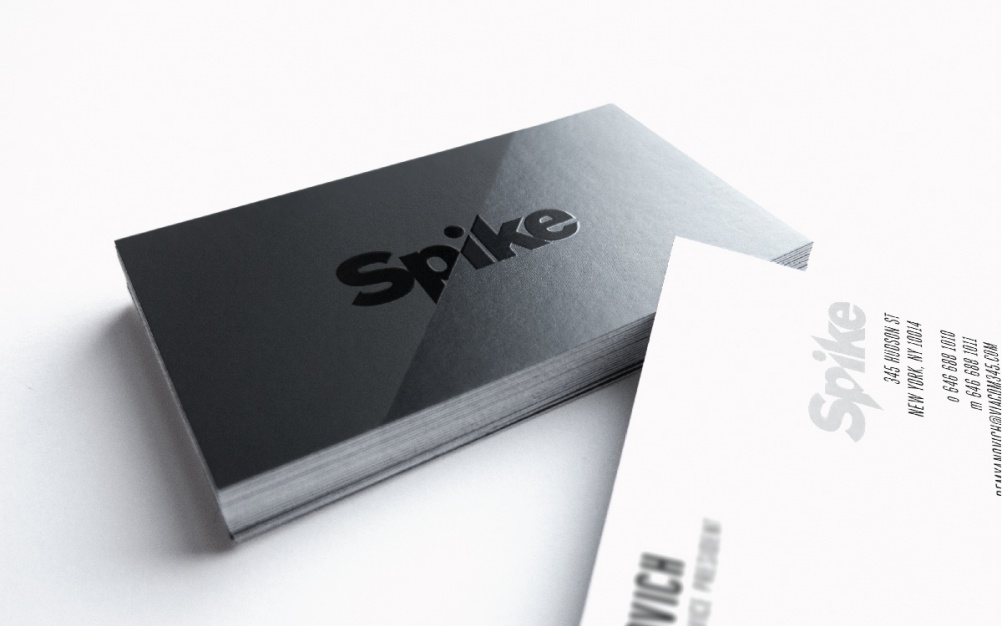 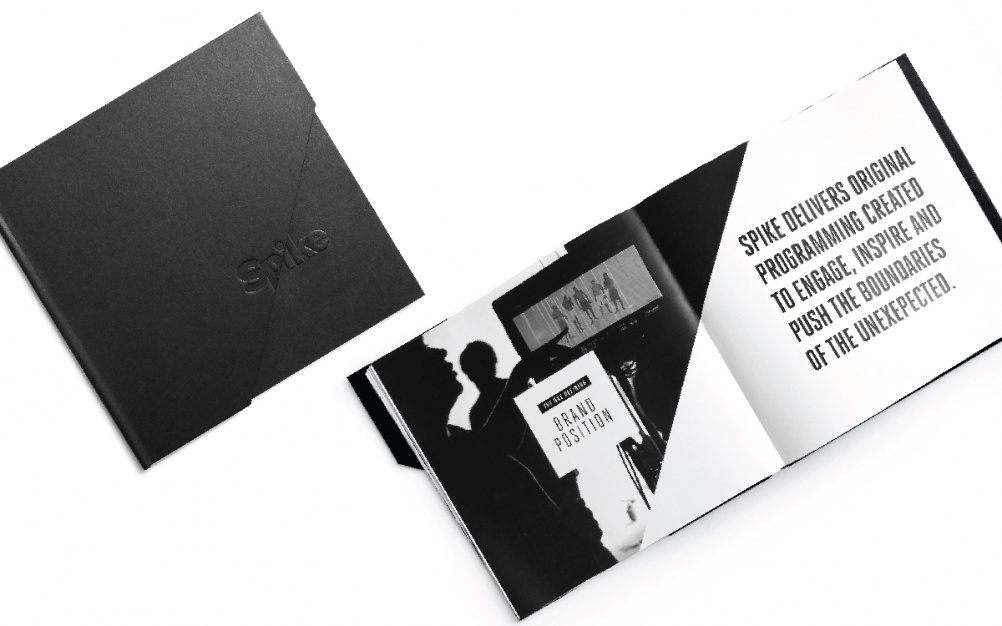 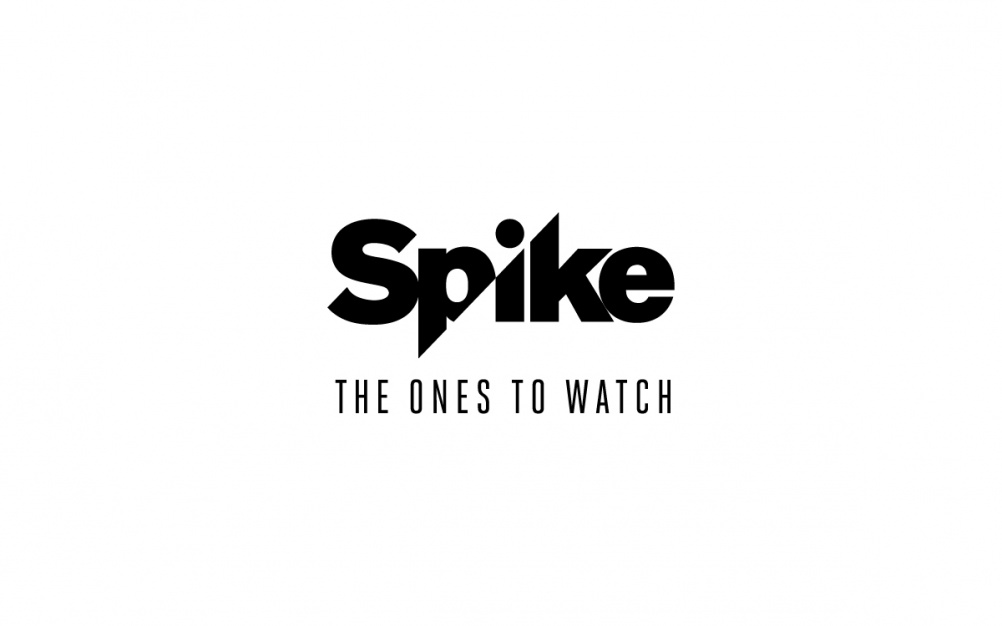 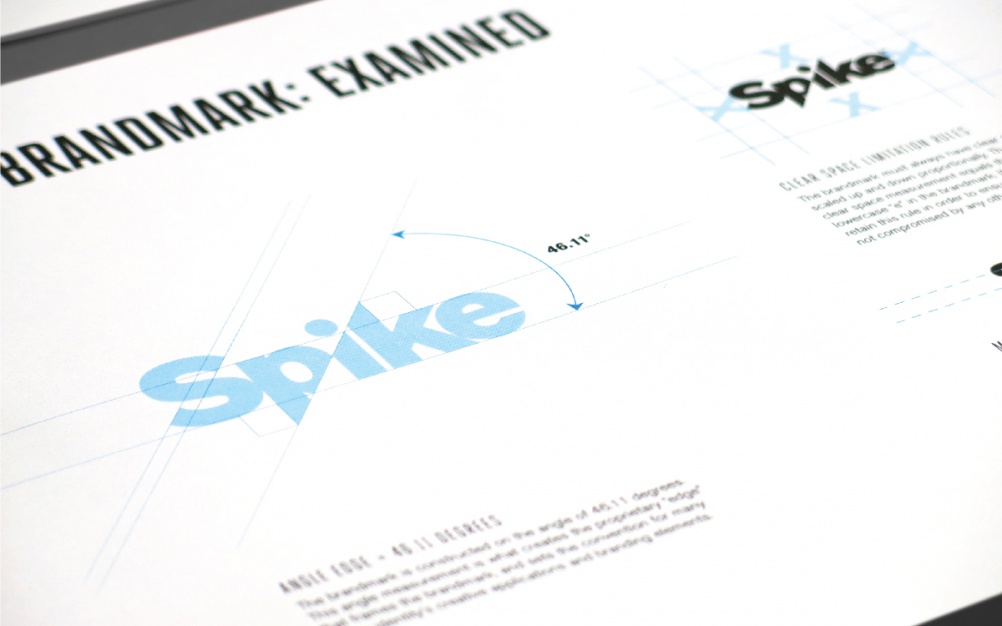 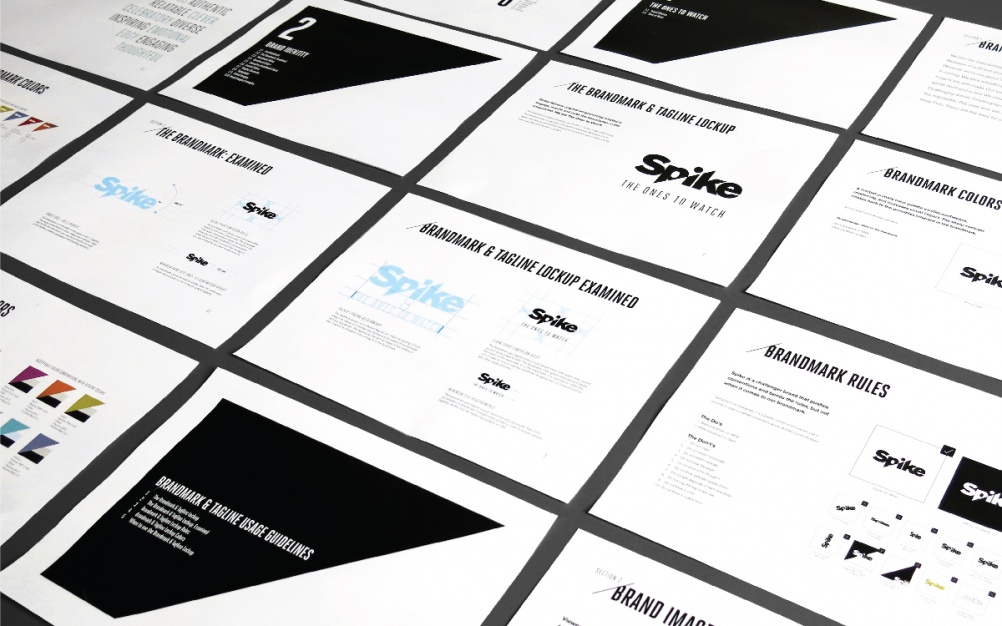 John Maeda on the growing importance of design to Silicon Valley