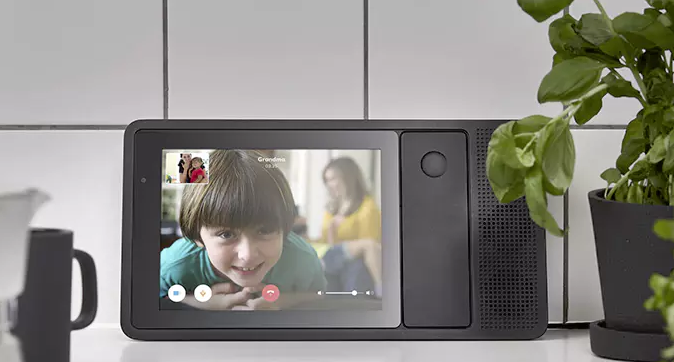 Map has designed a new version of the “family communication device” ILY, which it designed for New York-based start up Insensi.

The first version of the device was launched in response to Insensi-commissioned research, which showed that 85% of grandparents don’t get to see or talk to their grandchildren as much as they’d like to.

Ily has been designed to be easy to operate and sends videos, texts, photos and drawings and shields younger users from unsafe internet content.

The new version is being crowdfunded and will include Amazon’s Alexa voice recognition and is expected to be launched this summer if the funding target is hit.

Map has developed and designed the user experience of the device, which features and 20cm touchscreen and phone handset, which works upright for video calling or flat for desk or touchscreen use. 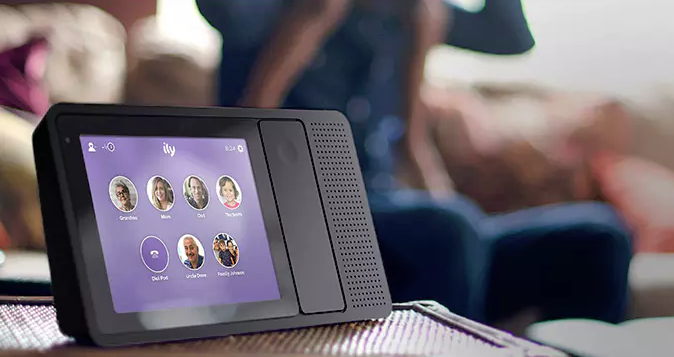 The interface has been designed with accessibility in mind and includes options for the visually impaired.

An ILY app can be used to make an receive calls on iOS and Android devices as soon as the new ILY units are distributed. 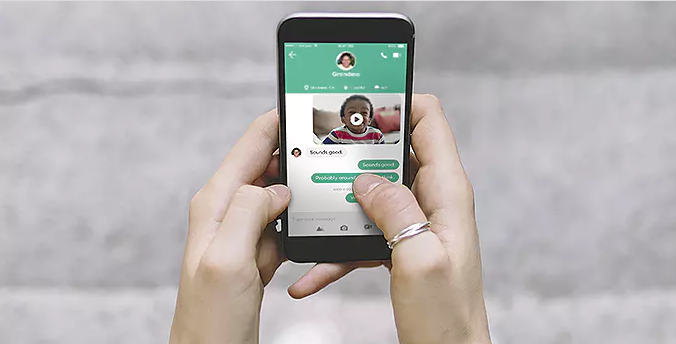 Map Director Jon Marshall says: “When Map took on the industrial design challenge for ILY, we were interested in the challenge of creating a device that focuses on doing one thing really well and is shared by the whole family.

“The strength of the design is in its simplicity, combining video, voice and messaging in a single new device that works in two orientations on a table or countertop whilst integrating the familiar handset for phone conversations.”

Robots exhibition at Science Museum will be “theatrical experience”