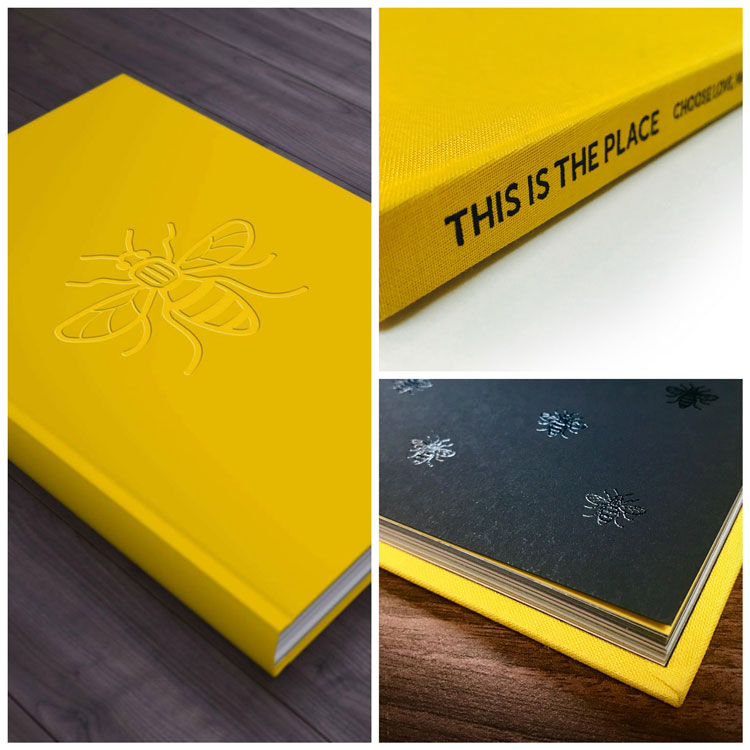 It was just under six months ago that 22 people were killed and 116 injured during an Ariana Grande concert at Manchester Arena, when 22-year-old attacker Salman Abedi detonated a home-made bomb in the arena’s foyer.

In the wake of the attack, the city came together to demonstrate remarkable spirit and solidarity. One of the most memorable examples of this was when Mancunian poet and writer Tony Walsh – also known as Longfella – read out his poem This is the Place at a vigil in remembrance of those who were killed and injured.

Walsh’s poem is now the subject of a book that pays tribute to the victims of the Manchester attack. Conceived by James Torry, owner of video and animation studio Doodledo Motion, This is the Place – Choose Love, Manchester has been designed and produced by brand consultancy Glorious Creative.

The hardback book features illustrations, designs and photographs from more than 60 local studios and creatives, including Peter Saville, Malcolm Garrett, Craig Oldham and Code Computerlove, all of which are inspired by Walsh’s words.

“After hearing Tony’s poem it was impossible not to be moved,” says Torry. “It gave a city that was struggling at the time to know what to think or feel some language to articulate it. Being part of such a strong creative sector, I knew that we could come together, use the words and make something beautiful and hopeful for Manchester.”

All profits from the book will go to charities Forever Manchester, We Love MCR Emergency Fund and The Greater Manchester mayor’s Homelessness Fund.

This is the Place – Choose Love, Manchester costs £30 and is available now via Amazon and Waterstones. See the full list of contributors and their work here. 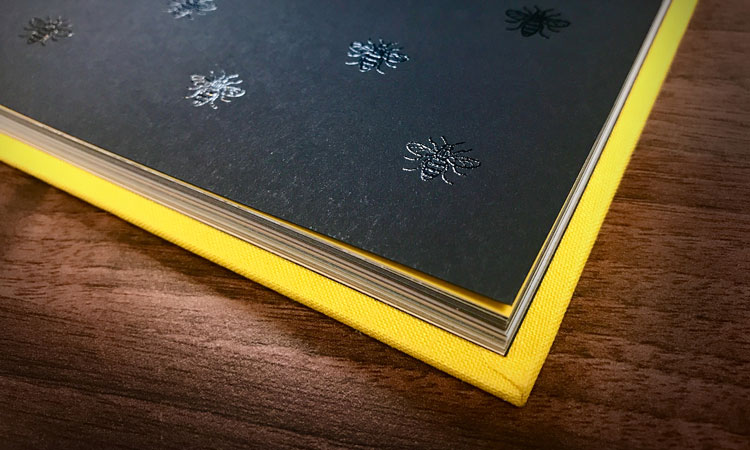 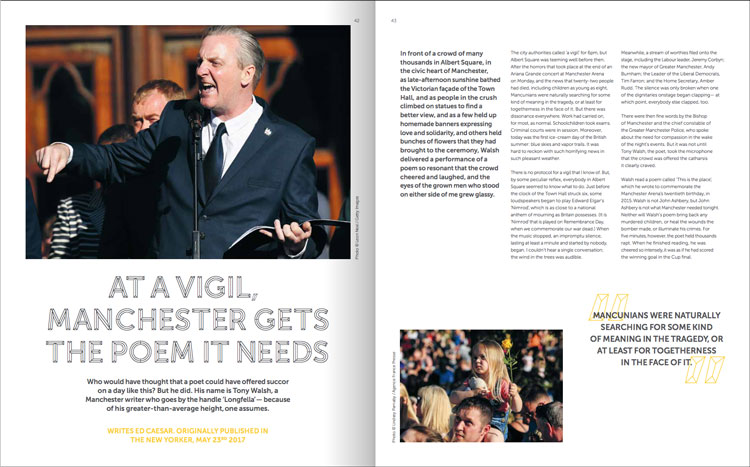 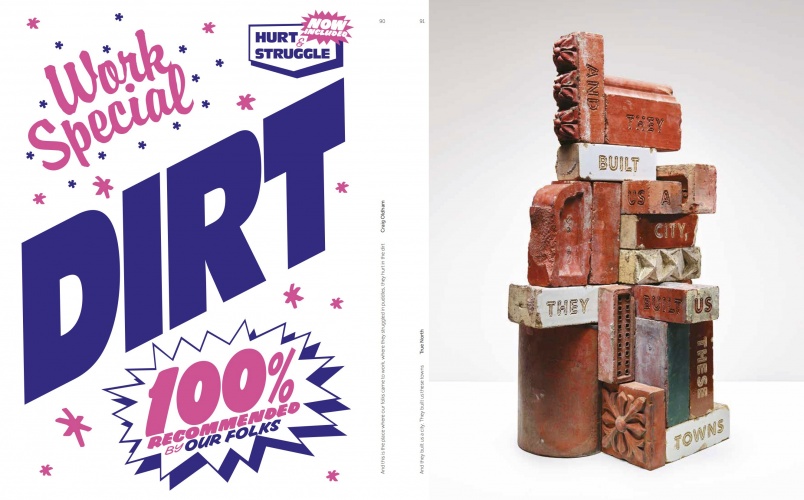 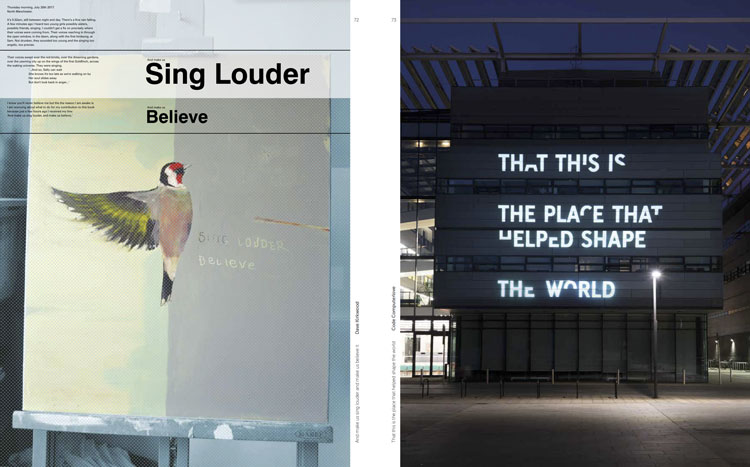 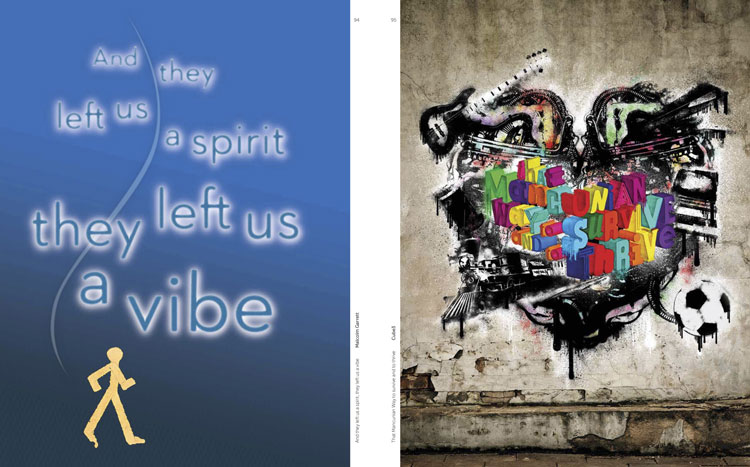 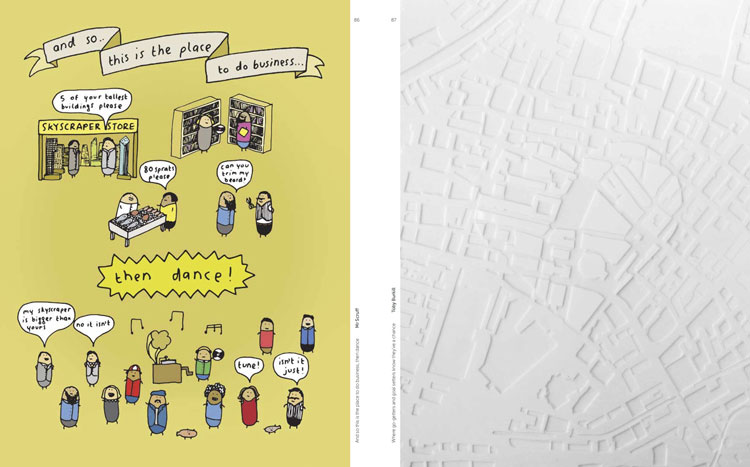 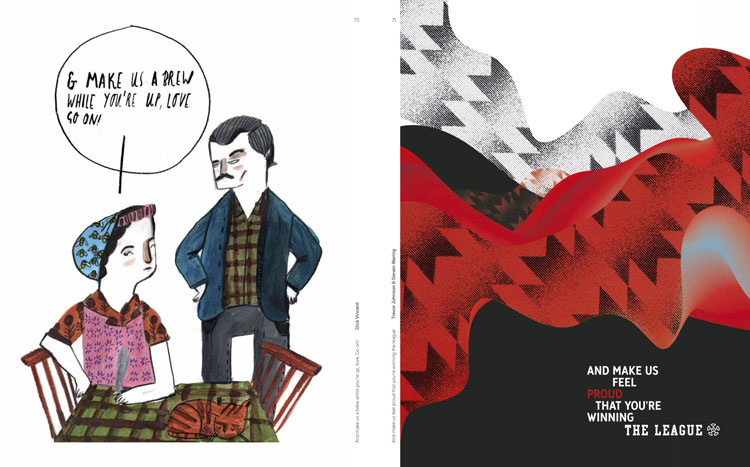 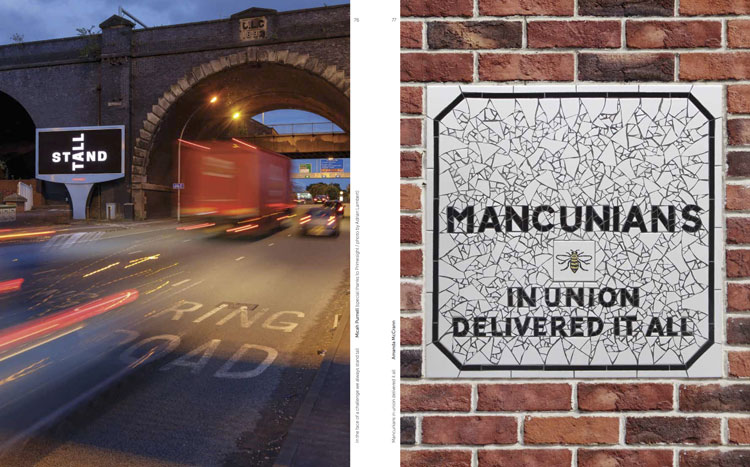 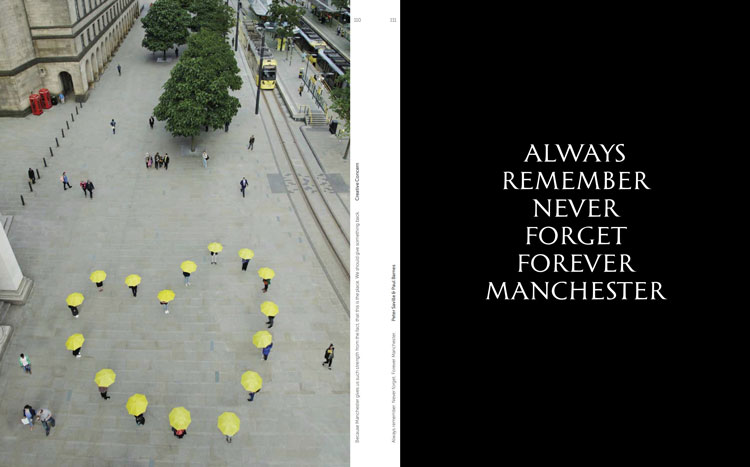