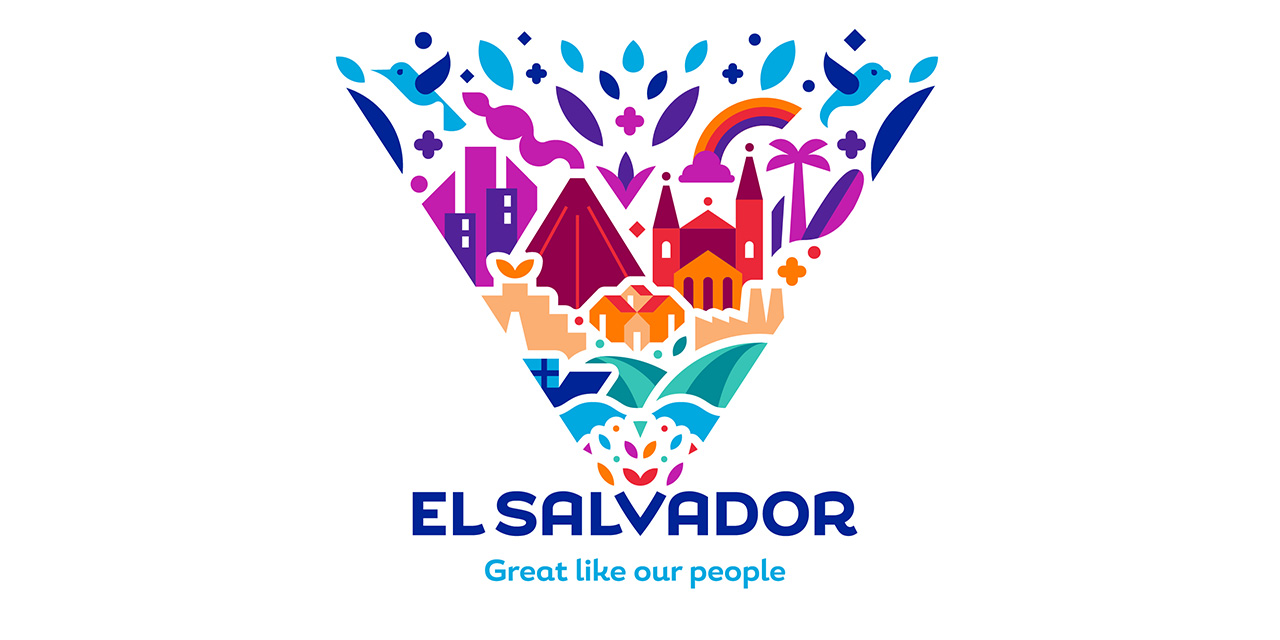 El Salvador has been given a new national brand, which looks to alter “negative perceptions” about the country and promote it as a tourist destination and a growing global economy.

Branding consultancy Interbrand has worked on the brand strategy for the country in Central America, as well as designing a new visual identity for it.

The consultancy’s Mexico office was commissioned to work on the project after winning a design competition held by the El Salvador Government, the Export and Investment Promotion Agency of El Salvador (PROESA) and the Special Fund for Resources from the Privatisation of the National Telecommunications Administration (FANTEL).

The new brand strategy is based on a previous study conducted by the El Salvador Government and further research carried out by Interbrand. It looks to “put El Salvador on the map as one of the new destinations and growing global economies,” says Interbrand.

“We were afraid of finding a lot of negative perceptions around the country, especially with the kind of news we get from El Salvador, which is usually related to violence and criminal groups,” says Interbrand Mexico & Caricam design director, Juan Carlos Martínez.

“But we were pleased to find out that other very positive ideas were part of El Salvador’s DNA. Things like how fun, proud, passionate and hardworking Salvadorans are,” he adds.

A new visual identity also aims to increase international awareness of El Salvador and promote investment, exports and tourism in the country. Interbrand was briefed to create an identity that could appeal to “both tourism and business oriented audiences,” says Martínez.

“We needed to create a brand that helped the whole country define their identity as Salvadorans,” he adds.

The logo centres on the letter “V” within El Salvador’s name and sees a “kaleidoscope” of colourful graphic icons related to the country – including a volcano, birds and waves – bursting out of it.

The logo also includes a tagline beneath the country’s name that reads: “Great like our people”.

Indigo blue has been chosen as the main colour throughout the identity due to its historic association with El Salvador. The colour is also seen in the country’s national flag, and nods to the Pacific Ocean that surrounds the country and the “gold blue” plant and dye which is one of its most important resources and exports.

Martínez, says: “The new brand aims to be a patriotic symbol that invites foreign and national investors to commit to El Salvador’s resources and entrepreneurship projects, but also importantly favours its citizens by communicating and remembering the reasons why they should take pride and leadership in the development of their country.”

The new place branding has now rolled out across all digital and physical touchpoints. 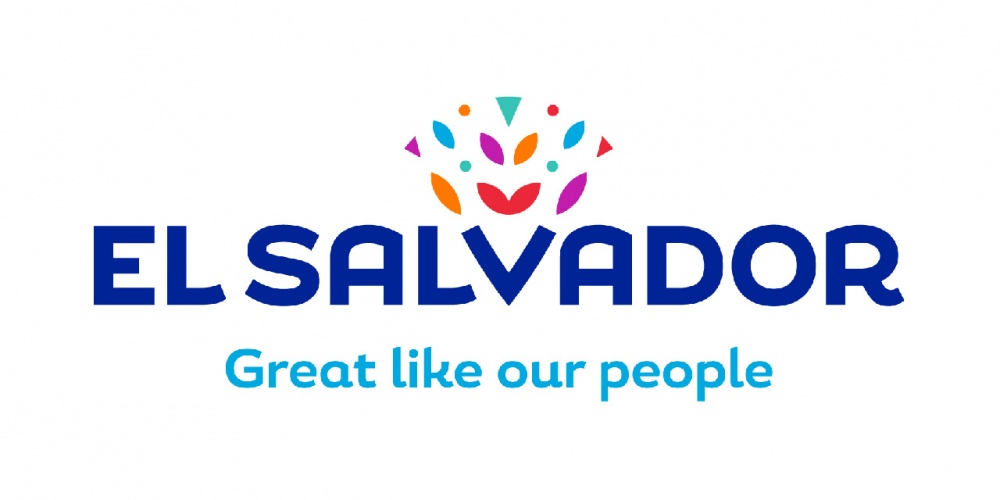 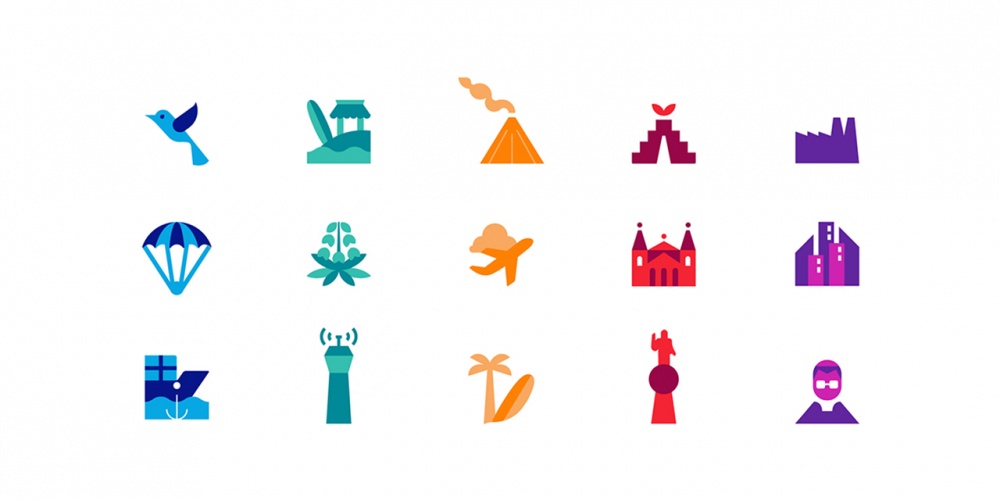 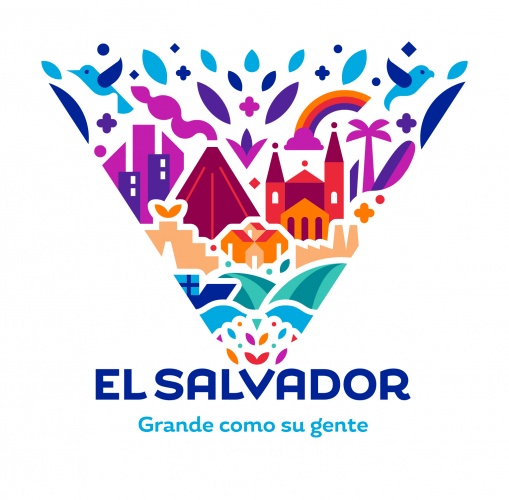