James and Deirdre Dyson plan to open a public exhibition space in the grounds of their Cotswolds home, it has been revealed.

The art gallery will be used to display the Dyson’s private art collection and will be named after the grounds on which the family live, Dodington Estate.

Long-time architectural collaborator Wilkinson Eyre Architects is behind the design of the proposed space, which aims to be finished next year. The studio has previously worked on a number of Dyson corporate projects, including the design of its original Malmesbury campus in 1992 and the Dyson Institute for Engineering and Technology in 2019. 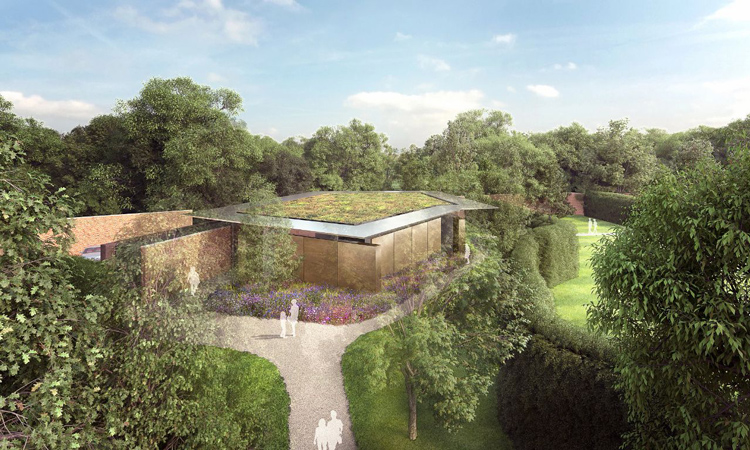 The Dysons met while studying at London’s Byam Shaw School of Art in 1966. Deirdre is herself an accomplished artist and carpet designer, and while Dyson followed a more industrial route after art school, a spokesperson for the company explains to Design Week that “art is important” to the family.

Having amassed a considerable private modern art collection over the years, Dodington Gallery is therefore intended to be a way of sharing this with the public. The collection includes sculpture and paintings, from celebrated and world-renowned pop-artists like Roy Lichtenstein and David Hockney.

With work by artists like this usually shown in London, regional displays of the work are uncommon. Dyson explains that this will be the first exhibition space of its kind in the area. Entry will be free, and the couple intends to give priority booking to local Gloucestershire residents. 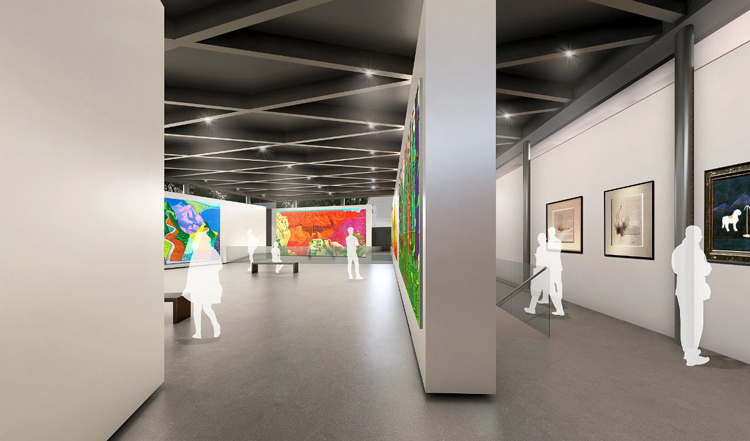 The space will be sited on the northern edge of the estate and as Wilkinson Eyre co-founder Chris Wilkinson explains, will “pay respect to” the existing structures around it, including a Grade II listed brick wall.

A flat steel roof will top the structure, while bronze panels that “relate in tone to the ancient red bricks” of the wall will surround it. The two-storey building (basement and ground floor) is intended to sit low among the nearby trees, so as not to disturb the view.

With sustainability cited as being at the heart of the project, the gallery’s flat roof will be planted with sedum plants. A ground source heat pump will also be used to provide the gallery with energy. 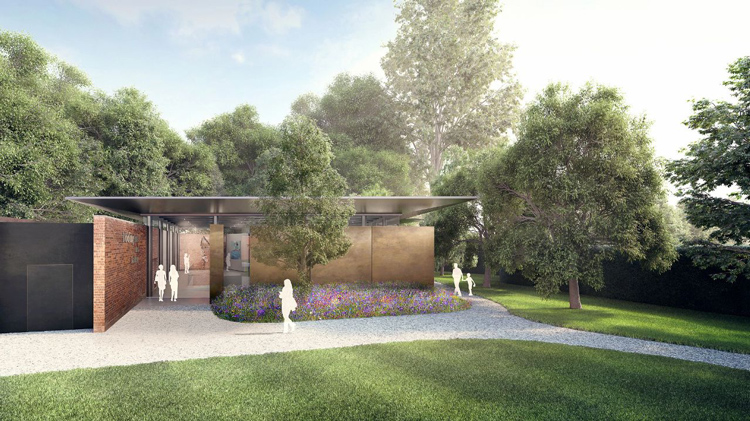