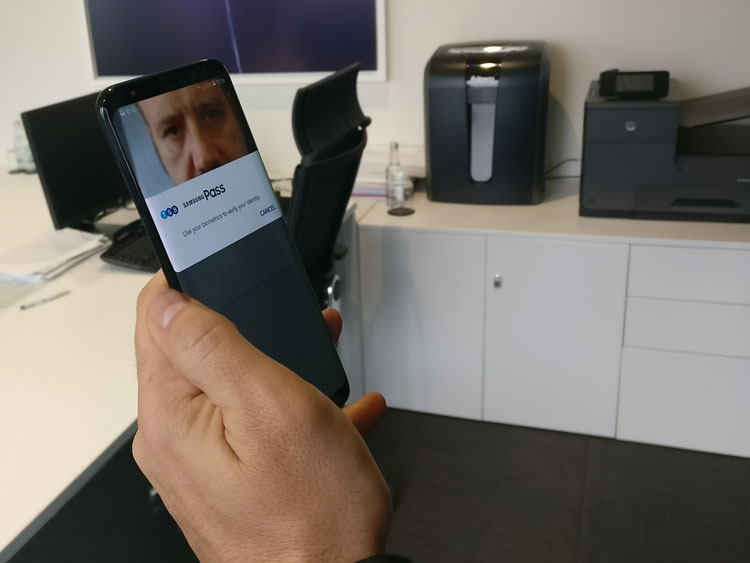 TSB has become the first bank in Europe to introduce iris recognition to its mobile app, eliminating the need for traditional alpha-numeric passwords.

To access the app, users simply need to look at the phone screen and it will unlock automatically.

The technology has been touted as the most secure form of biometric authentication currently in existence, as it has 266 unique characteristics compared to just 40 for fingerprints, which are already used as a form of identification in existing banking apps including TSB’s.

“Thing of the past”

The bank’s chief information officer Carlos Abarca, says: “Iris recognition allows you to unlock your TSB mobile app with a simple glance, meaning all of those IDs, passwords and memorable information become a thing of the past.

“We want our mobile app customers to continue to have a fast, easy-to-use experience; iris recognition delivers that and, when combined with our other security measures, an unparalleled level of cyber security,” he adds.

The announcement comes several months after TSB launched its new banking app, which was built on its new IT banking platform Proteo4UK.

The Samsung Pass iris scanner will be available from September onwards. TSB has not confirmed if the technology will roll out to users apart from Samsung Galaxy S8 and S8+ owners. 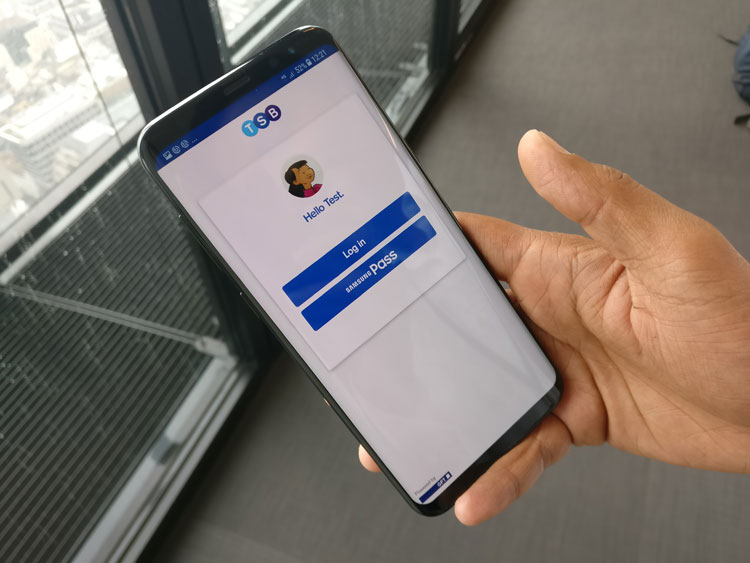