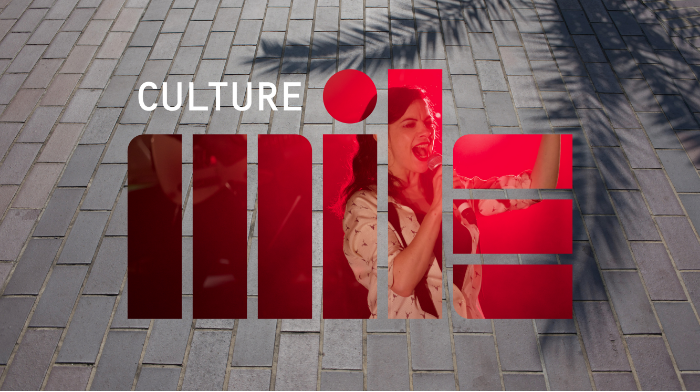 A new Culture Mile brand has been created in the City of London, which brings together the Barbican, Guildhall School of Music & Drama, London Symphony Orchestra and the Museum of London.

The brand strategy has been developed by Jane Wentworth Associates, while Pentagram partner Marina Willer has designed an identity for the initiative.

Pentagram says the identity needs to help attract new audiences, and does this by “animating the public spaces between cultural partner institutions” while graphically representing the programme of pop-up performances, art institutions and events.

Logotype “acts as a viewfinder”

The logotype “acts as a viewfinder for animated content including films of events, images of the area’s distinct architecture and photographs of everyday life”, according to Pentagram, which has created letterforms inspired by the geometry of the Barbican’s Brutalist architecture.

The Culture Mile aims to delineate the North West corner of The Square Mile of The City – stretching from Farringdon to Moorgate – as a place where creative exchange and collaboration is encouraged against a backdrop of the oldest part of London, which is 2,000 years old in places.

The City of London Corporation has launched the scheme with the aim of forging better links between venues, while introducing public realm improvements. A public realm strategy will be designed by Fluid later this year.

The City of London has suggested it will introduce new wayfinding, signage, green spaces, lighting, public information and installations as part of this.

“Defining the City as a World Class cultural destination”

As the Museum of London moves to West Smithfield, it will vacate space for a new Centre of Music, which is currently in early planning stages.

These are also ambitious plans for Beech Street, where pedestrians and cyclists will be given greater priority, and plans to improve air quality, introduce retail units and provide better access to the cultural destinations it runs through.

Catherine McGuinness, policy chairman at the City of London Corporation says: “We are defining the City of London so that the Square Mile becomes known and admired as much for being a world class cultural destination, as for its position as a leading global financial centre.”

Crossrail’s new Elizabeth Line will connect Farringdon and Moorgate in December 2018, bringing an extra 1.5 million visitors per year to the city. 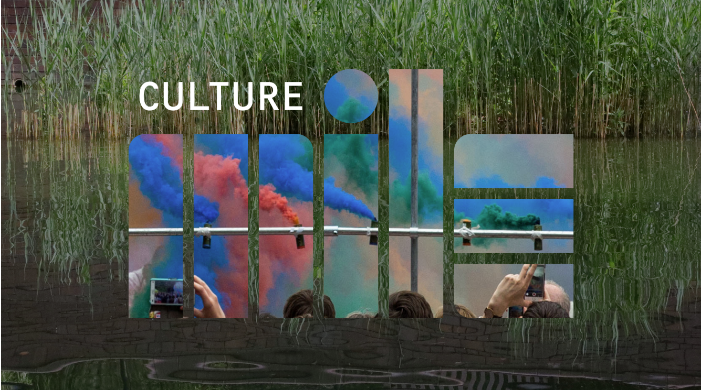 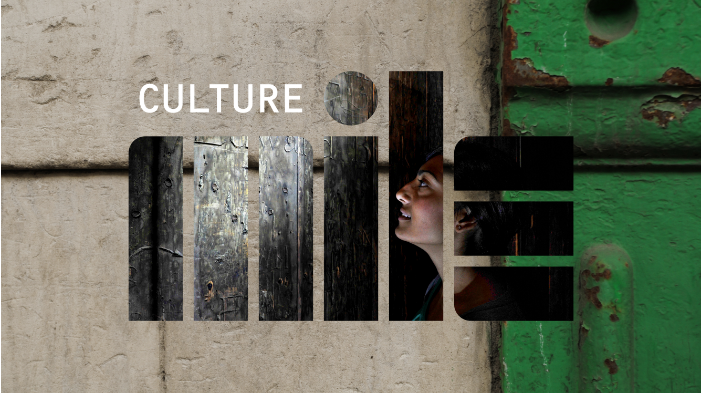 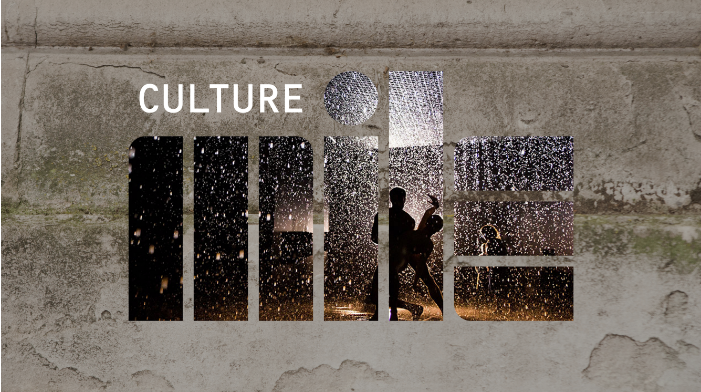