Supple Studio has created a collection of stamps for Royal Mail, celebrating the Mr Men and Little Miss books series.

Supple Studio first started working on the collection last December and was given a “fairly open” brief, according to the studio’s creative director, Jamie Ellul.

“You only need to hear the two words – ‘Mr Men’ and ‘stamps’ and you know what to do,” says Ellul. “I was told to explore the characters and was given access to the archives.”

Ellul opted quite simply to translate ten of the Mr Men and Little Miss book covers onto the stamps, also keeping the typeface originally used in the books, Future Black.

“The book covers are iconic,” he says. “It felt rude not to put such design classics on the stamps.”

When selecting which covers to use, Ellul was given a long list of Mr Men and Little Miss Characters in order to “strike a balance”, which the designer then whittled down to a set of 15.

Ellul says he then looked at what worked best on the stamps and what didn’t, for instance ones with longer names, editing it down to the final ten. 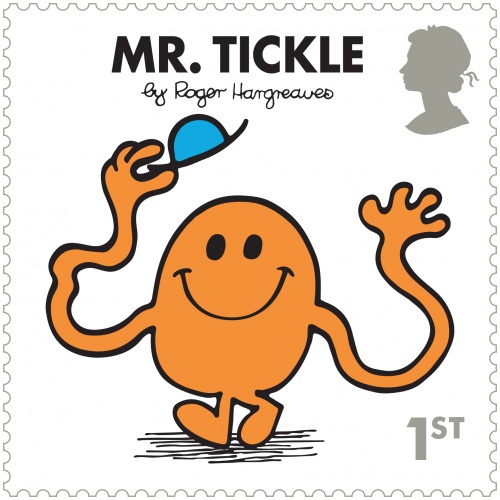 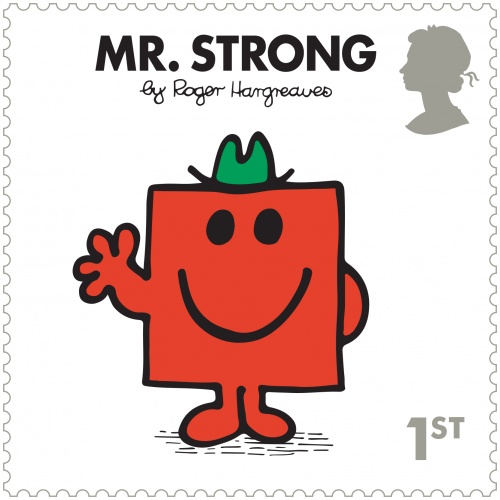 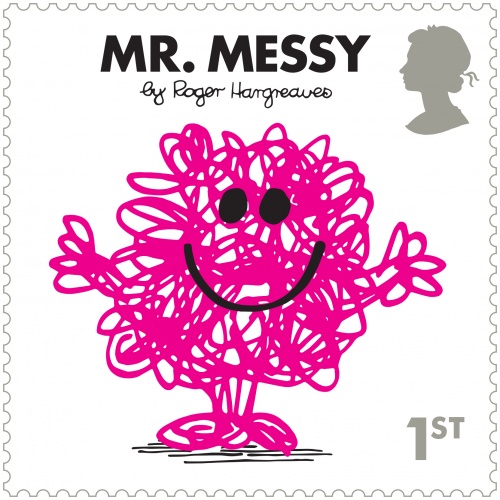 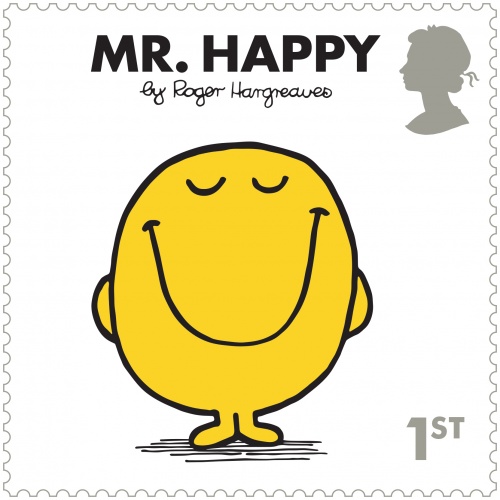 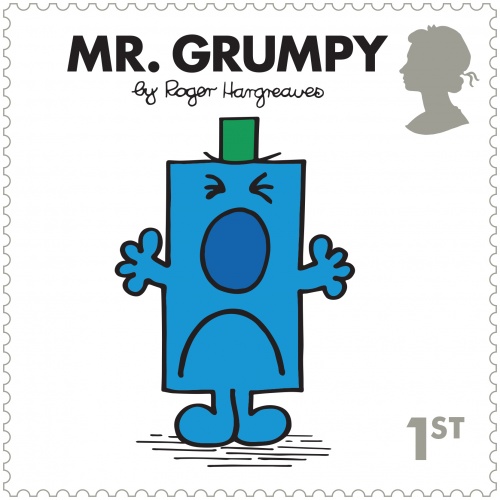 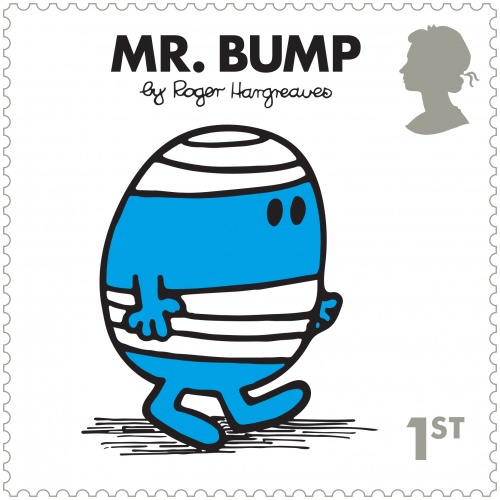 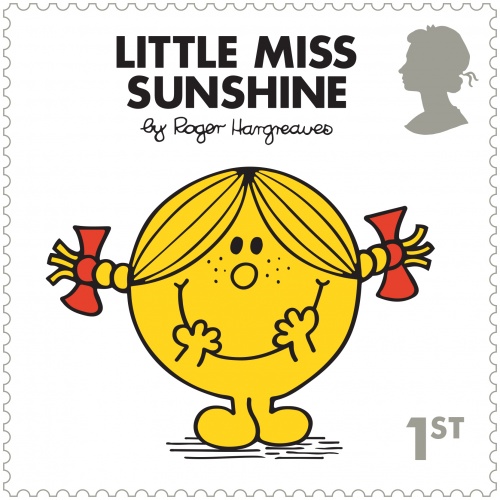 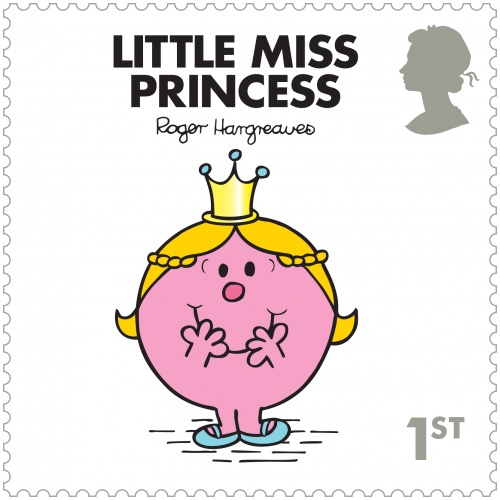 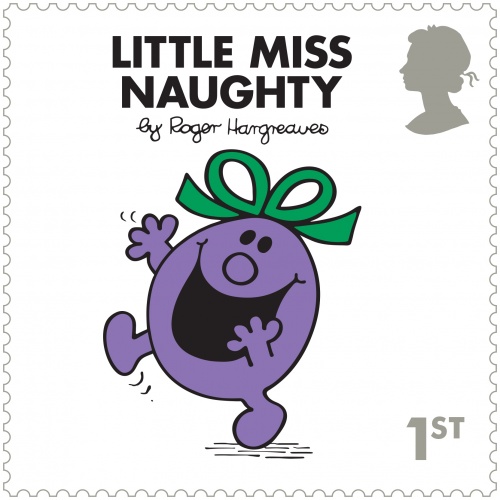 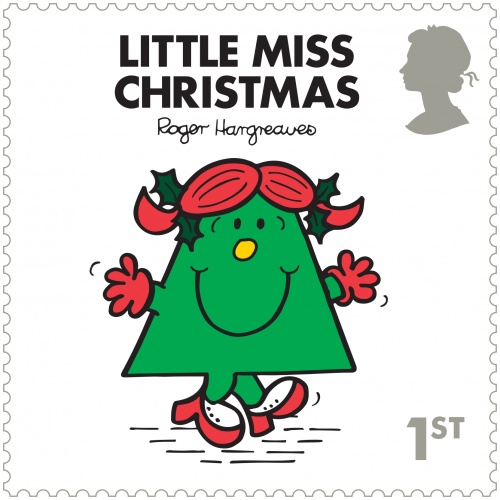 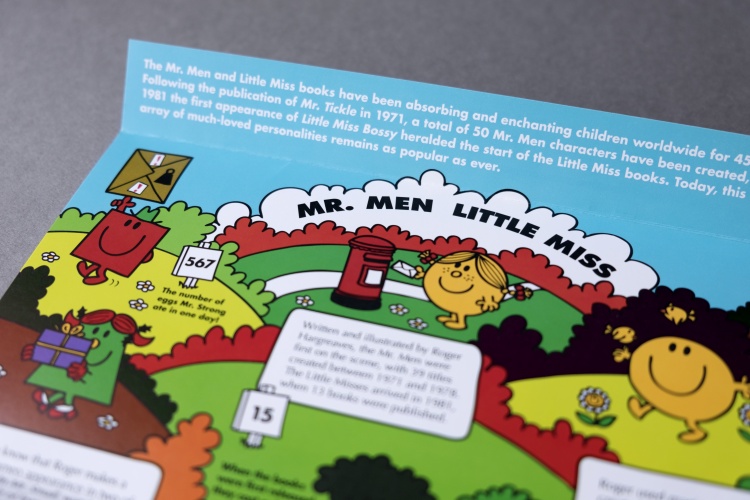 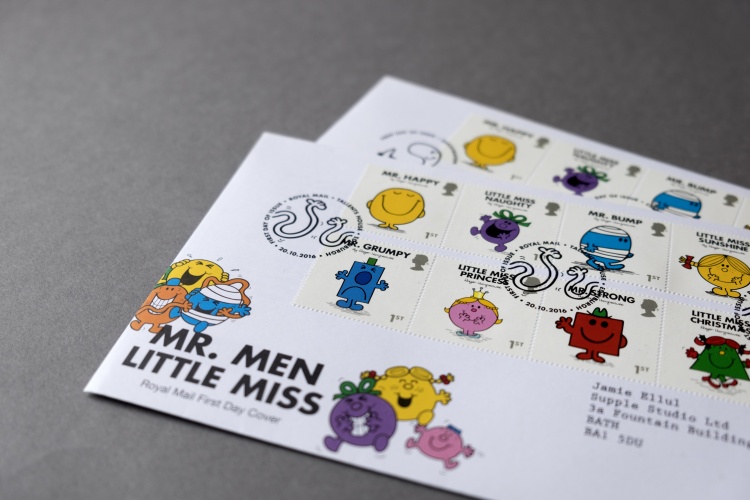 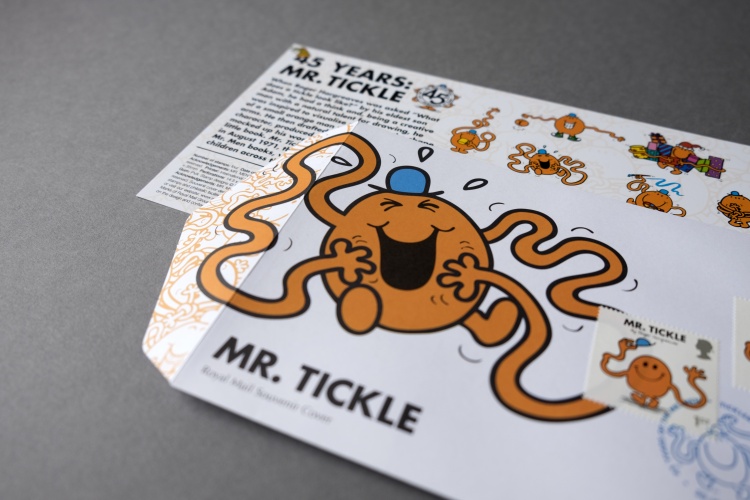 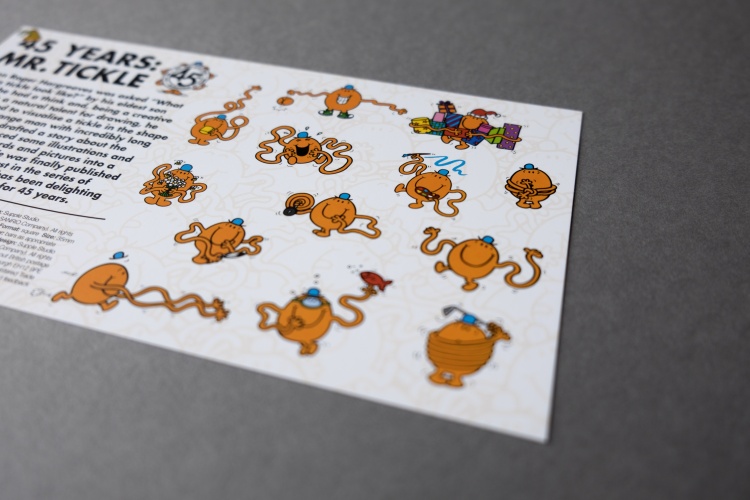 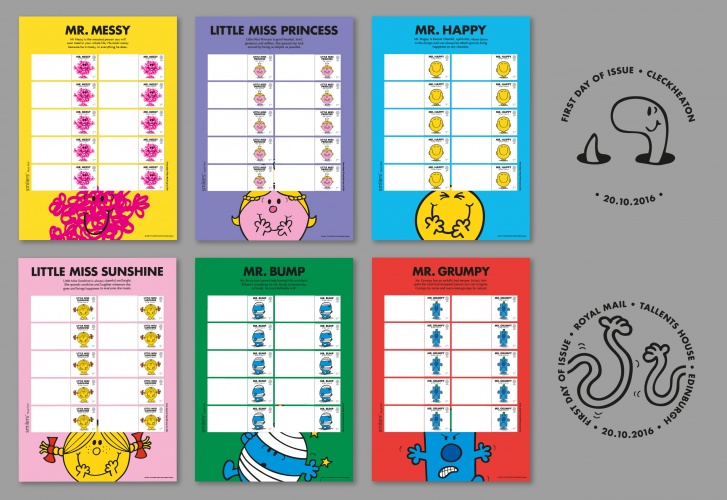 Michael Wolff: “Why all the poor logos?”