Superunion has created the branding for Move United, a movement which promotes sports among people with disabilities in America.

The visual identity includes a new logo, typeface and identity system, which rolls out over physical and digital platforms. 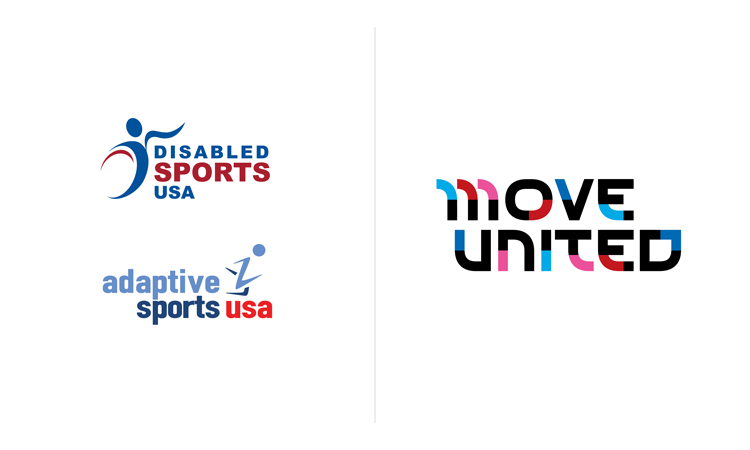 Move United will launch across 43 states and offers 100,000 people with disabilities opportunities to participate in more than 50 different adaptive sports. It is part of a long-term goal: to make these sports available to 90% of the population by 2028, when the Olympics and Paralympics take place in the US. 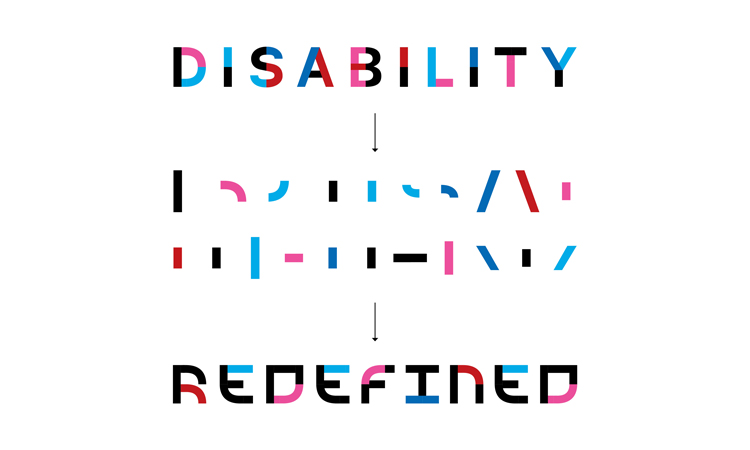 The organisation is the result of a merger between Disabled Sports USA and Adaptive Sports USA, which both date back to the 1950s. Superunion says that the name “reflects the vision of the organisation to lead a united movement creating opportunities for youth and adults with disabilities to move”.

The wordmark and unique typeface is made of the deconstruction of the word ‘disability’. Superunion tells Design Week that it reflects the organisation’s aim to “shatter the current narrative around disability”. The word was broken into 29 pieces and a “whole new language” was created from it, as shown in the image above.

This idea of deconstruction is found in the visual system too, which “breaks down the stars and stripes of the American Flag, and rebuilds a new identity from it”. This forms a ‘patchwork grid’ where horizontal and vertical lines are overlaid with a grid of diagonal lines which have been “drawn from the angle of the stars on the flag”. 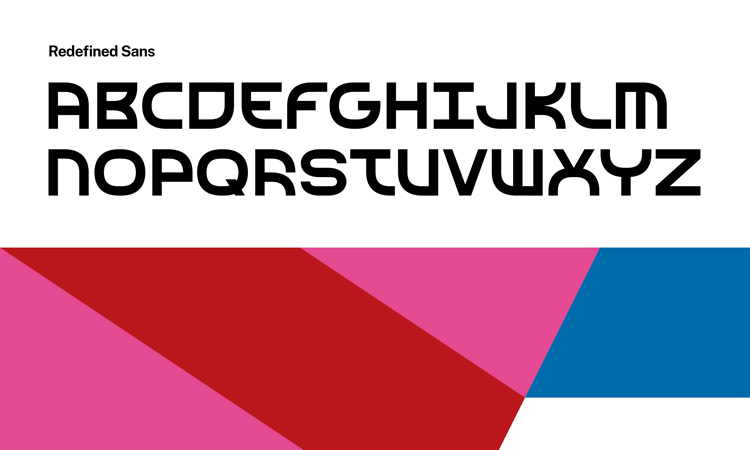 The red, white and blue of the colour palette represent the two organisations’ “heritage” while light blue, pink and black “make the brand more inclusive and more bold”. The identity appears across physical merchandise like hoodies, as well as mobile platforms. 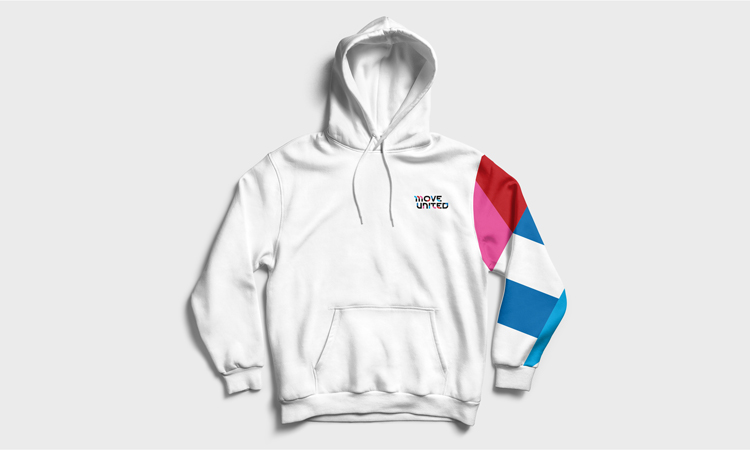