Constructed in 1971, Park Lane Hotel sits on the city’s “Billionaire’s Row” among some of the most expensive buildings New York offers.

Mother Design says Park Lane Hotel’s previous identity set it “adrift in a sea of old-world sameness”. Traditional luxury aesthetics, which celebrate the “Ritzes, Plazas and Pierres”, feel out of step with modern travellers. The team were therefore approached by the hotel’s management in late 2019 to pitch for the work.

The new Park Lane Hotel wordmark sits at the centre of the identity. It is inspired by both the architecture of the building and the nature found throughout neighbouring Central Park.

“There is a bit of a status quo in how other hotels present themselves around Central Park South; a lot of script-y typography, a lot of gold, a lot of crests and shields,” says a studio representative. “Instead of looking inwards at the convention, we looked outward and found inspiration in Central Park.”

“[Its] meandering lines are reminiscent of wandering paths within the park, and its ornate flairs feel like whimsical, botanical tendrils,” the studio says of its nature influences. Meanwhile, architectural influences are found in the “contemporary straight lines” also found in the wordmark.

The typeface is used across communications, but is also used for wayfinding in the hotel and staff uniforms. Complimenting the form of the wordmark and wider typeface is a “cartouche”-shape framing device, which can be used as a window for imagery, patterns and text across physical and digital spaces. The studio representative says it is inspired by the windows of the hotel. 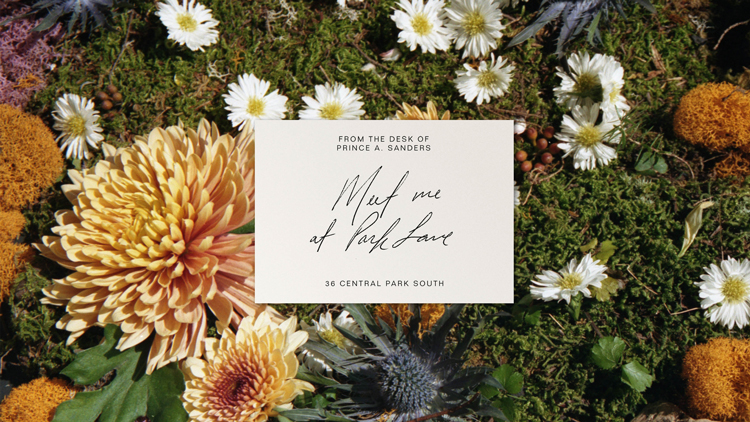 “Rock faces, blades of grass and flora and fauna”

Background patterns form a large part of the new look, as the studio looks to emphasise “eclecticism and romance”.

The “pattern language” has been developed from photographs taken of nature in Central Park. “They are rock faces, blades of grass, and flora and fauna that have been transformed into graphic textures,” says the studio. These have been paired with an alternating seasonal colour palette, “so the hotel is always in sync with the seasonal changes of the park”, Mother Design explains.

Alongside the hotel’s external surroundings, the studio says it was also inspired by the refurbished interiors, which have been developed by interiors consultancy Yabu Pushelberg.

“As the interior design was a radical break from the mold of the convention around Central Park, the design followed-step by breaking from its predecessor,” says the Mother Design representative. “What remained in spirit was an eccentricity, but visually a carte blanche.” 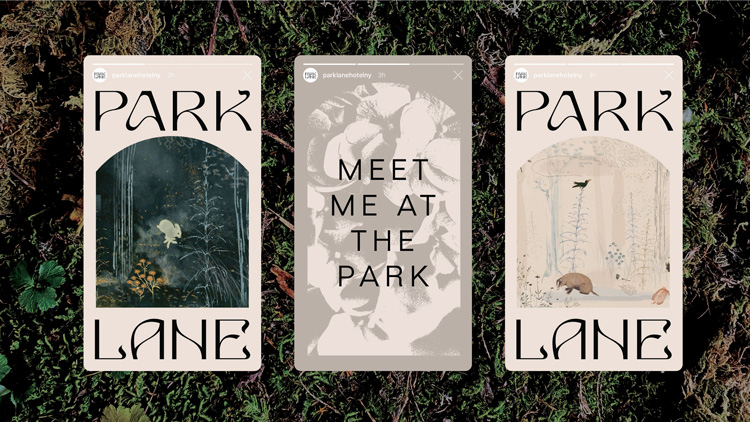 Underpinning the brand is a new tone of voice, which aims to again distance the hotel from ideas of “exclusion” and move toward its history.

“It is elevated but invitational, poetic and directly personal, with a warm, beautiful mystique that draws in both travellers and locals alike,” says the studio. 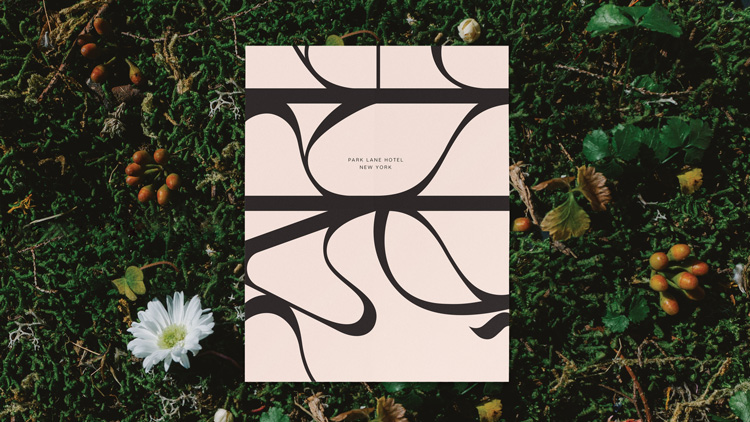 What do you think of Park Lane Hotel’s new brand? Let us know in the comments below…