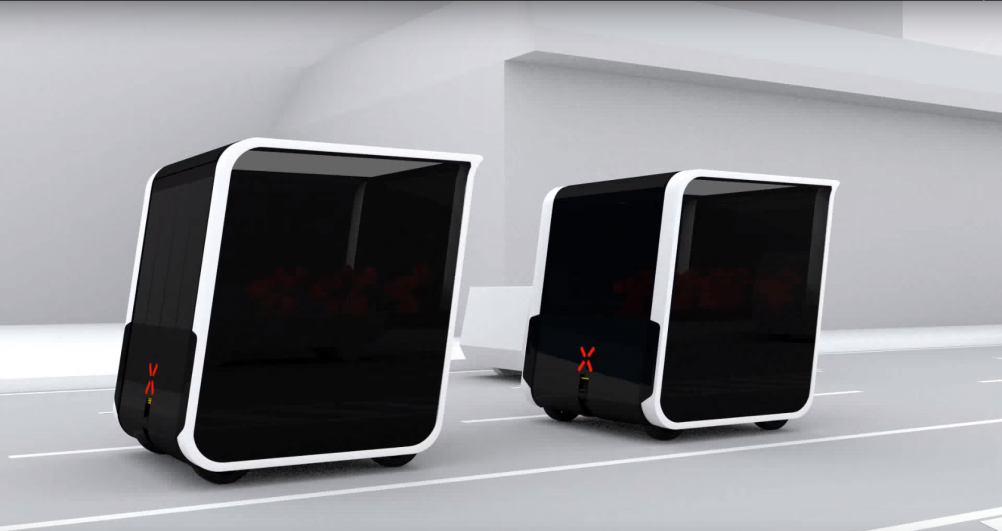 An Italian design team is working on a transport concept called Next, which is based on “swarms” of modular self-driving vehicles that can join together to form “bus-like” systems.

The Next system has been developed by industrial designer Tommaso Gecchelin and is based around a series of modules that can drive autonomously on regular roads and can join together or detach in motion.

Joining together to form buses

The system also uses a Next app, which lets users call a module and programme it to take them to a certain location.

The Next team says “A smart routing system will autonomously drive the vehicles and join together modules, in order to redistribute passengers and optimise occupancy rate.”

The system also features service modules, which host, for example, bars, shops, restaurants and toilets. These can be called for a directly attached to the modules when they are in motion.

The Next team says: “The modules can drive autonomously on regular roads, join themselves and detach even when in motion, and that when joined, the doors between modules fold, creating a walkable open space among modules.

“These key features are the reason why this project is radically different and not comparable to other projects such as: folding cars (Hiriko and similar), Rinspeed Micromax and any other modular roadtrain system based on new railways, dedicated infrastructures or on the locomotive-followers paradigm.”

The Next team is currently looking to build a team of engineers as it prepares to start building working prototypes. It says the system could be ready for launch in 2020.

• 5 car designs for the future 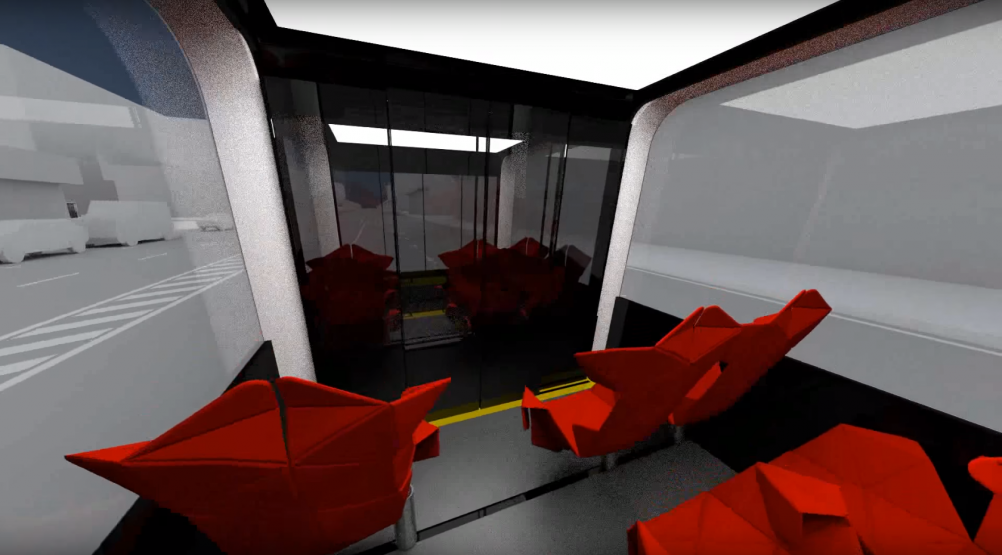 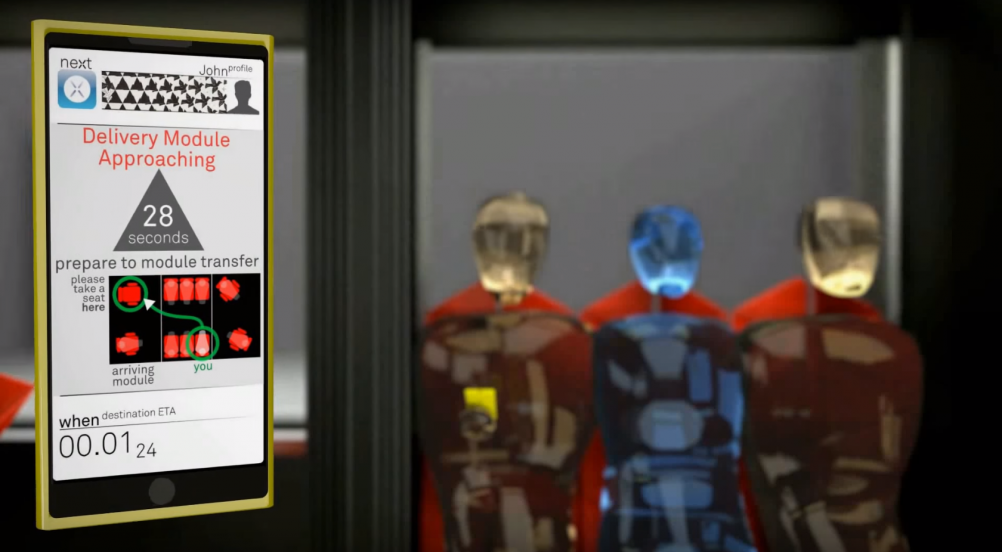 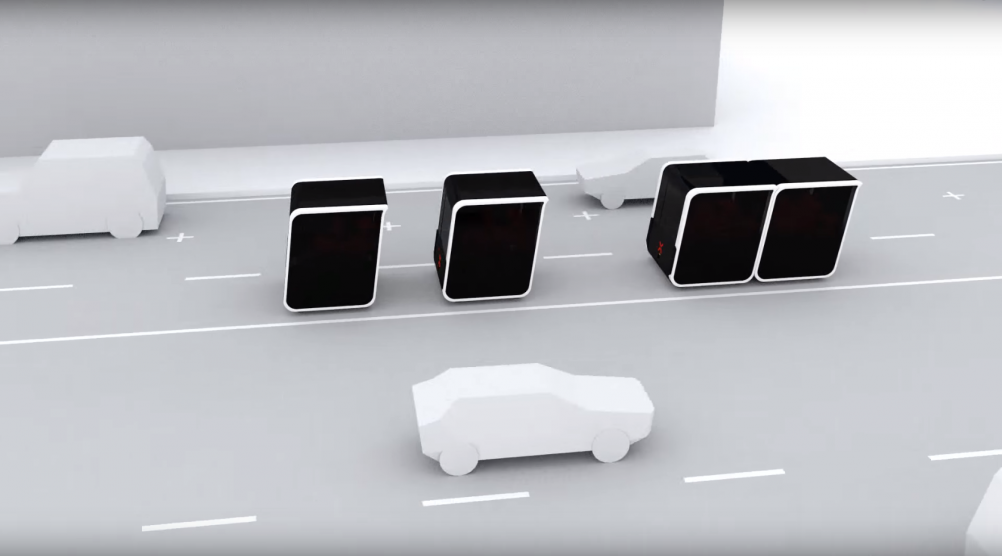