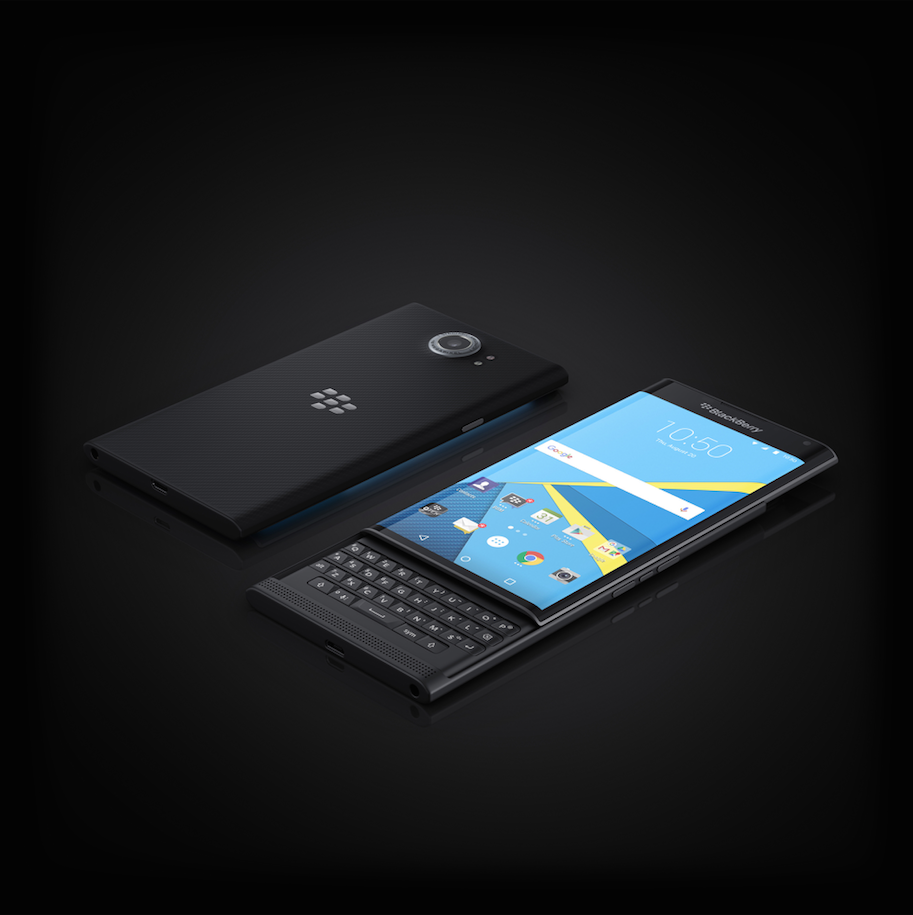 Blackberry is launching a new smartphone – its first to use the Android operating system – which uses a slide-out physical keyboard as well as a touchscreen.

The new Priv smartphone is the latest release from the manufacturer. The move to Android comes after figures from the International Data Corporation showed that the Blackberry platform had just 0.4% of the international smartphone market.

“Priv is the epitome of form and function and builds on BlackBerry’s vaunted legacy of securing and keeping data private.”

The new phone features a dual curved screen with a physical keyboard that slides from the bottom of the phone with a “smartslide” motion.

There is also a virtual keyboard on the 5.4-inch screen.

The phone also features an 18 megapixel camera and the BlackBerry Hub function, which unites all messages – from email, SMS, calls and social media – in one function.

BlackBerry says the phone has been developed with an emphasis on security. As well as all data on the phone being encrypted by default, it also features the BlackBerry DTEK programme, which aims to help users manage their privacy and security.

BlackBerry launched a new visual language in 2013, at the same time as releasing its Z10 and Q10 smartphones.

• Can BlackBerry rebrand through its products? 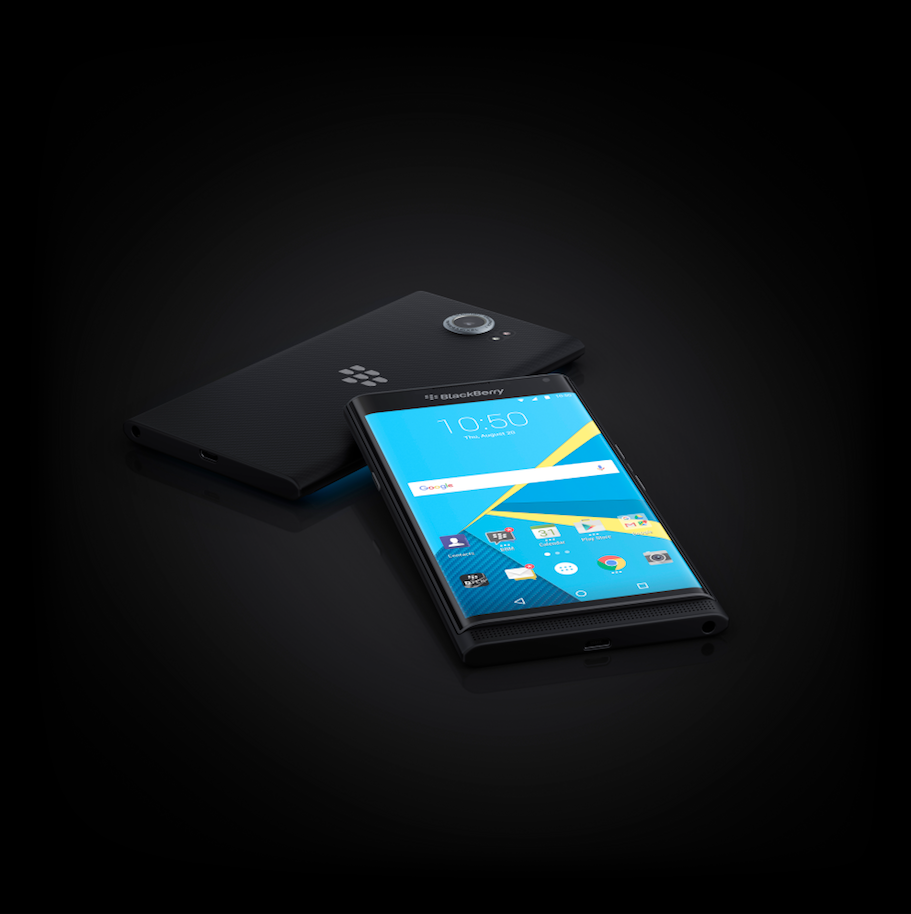 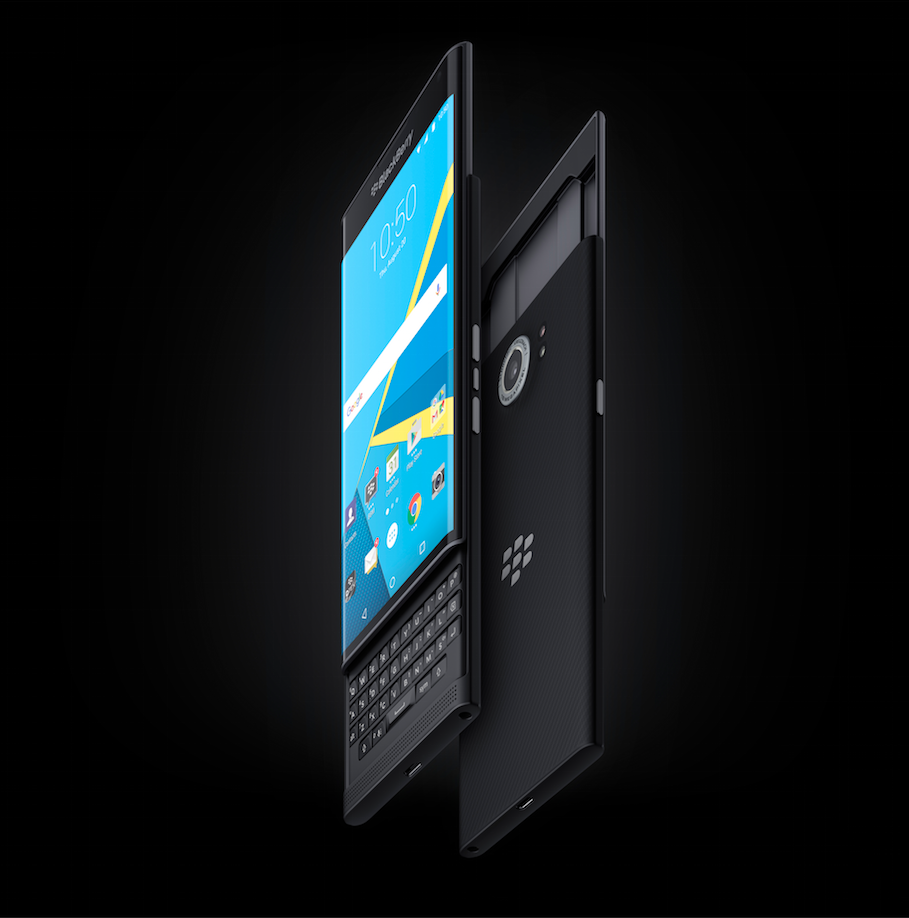