David Hillman has designed this year’s set of Christmas stamps, which celebrate the story of the Nativity.

Hillman worked with illustrator David Holmes on a set of six stamps, which depict scenes from the Magi and the birth of Christ.

Hillman selected parts of the story to be depicted before appointing David Holmes to illustrate the scenes, which have been simplified with “silhouette characters”.

“I’d initially looked at woodcuts and black and white but went for a colour concept based on different skies and silhouette characters,” says Hillman. He adds: “We wanted to avoid old masters and classic representations.”

Christmas stamps are the smallest produced by the Royal Mail, which presents a unique challenge according to Hillman who says: “We couldn’t be doing huge landscapes, the ‘no room at the inn’ scene and all that business.”

Another option was a still life scene of the gold, frankincense and myrrh, but Hillman wanted the sky scenes to be consistent.

“David and I are both ex-art directors so we both has an understanding that it needed to be as simple as possible,” says Hillman.

David Holmes says that he was inspired by “the great painters of the past” such as Canaletto and in homage to them he has sourced lapis lazuli, a pigment which has to be extracted from a semi-precious stone of the same name and was used by the likes of Canaletto.

Holmes says: “Biblical subjects used to be painted using lapis lazuli, a very rare and wonderful blue pigment, which painters would use to get that vivid blue for the Virgin Mary.

“It’s also a deadly poison so I had to be careful and wear a mask. Using the colour is my respectful acknowledgement.” 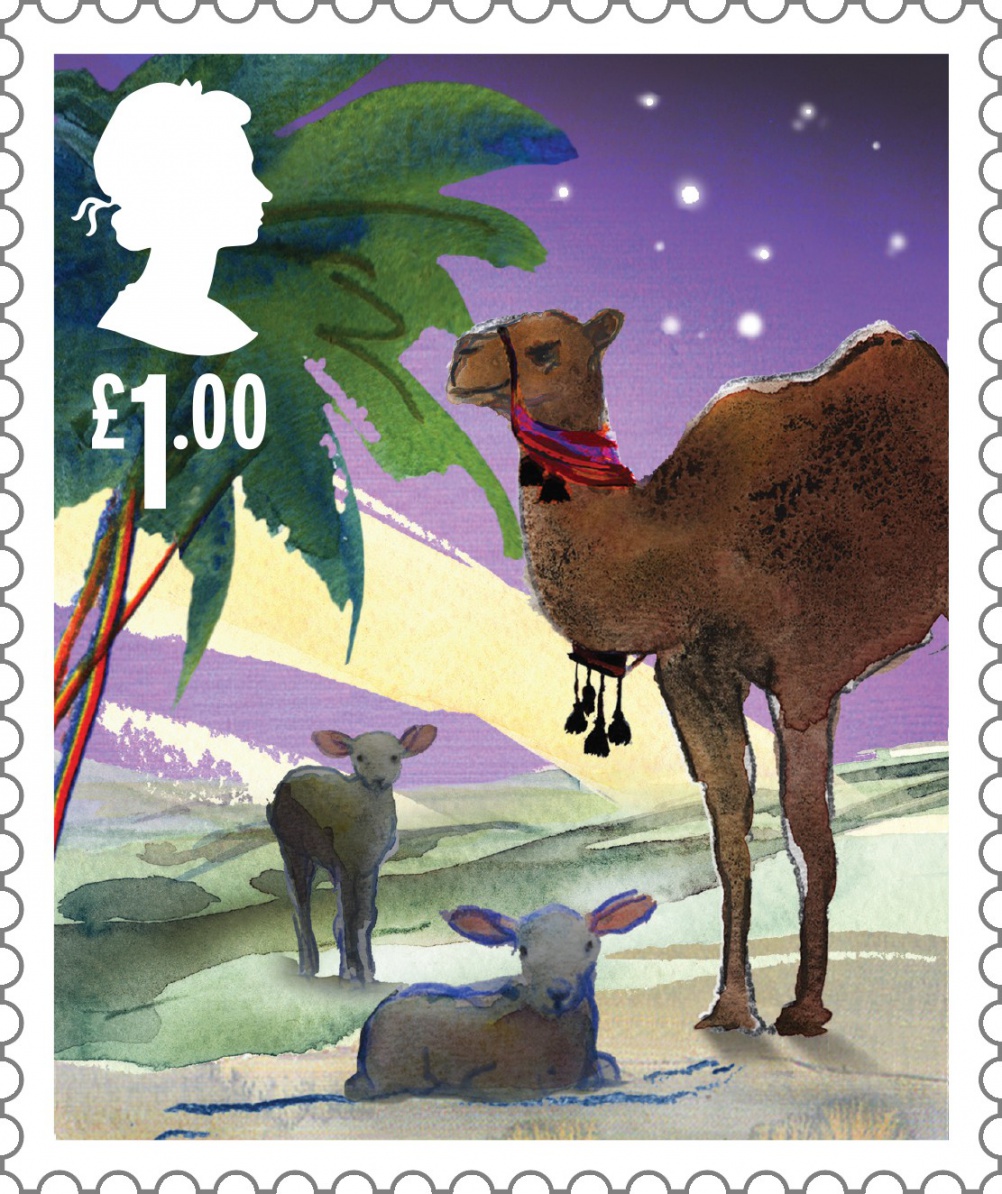 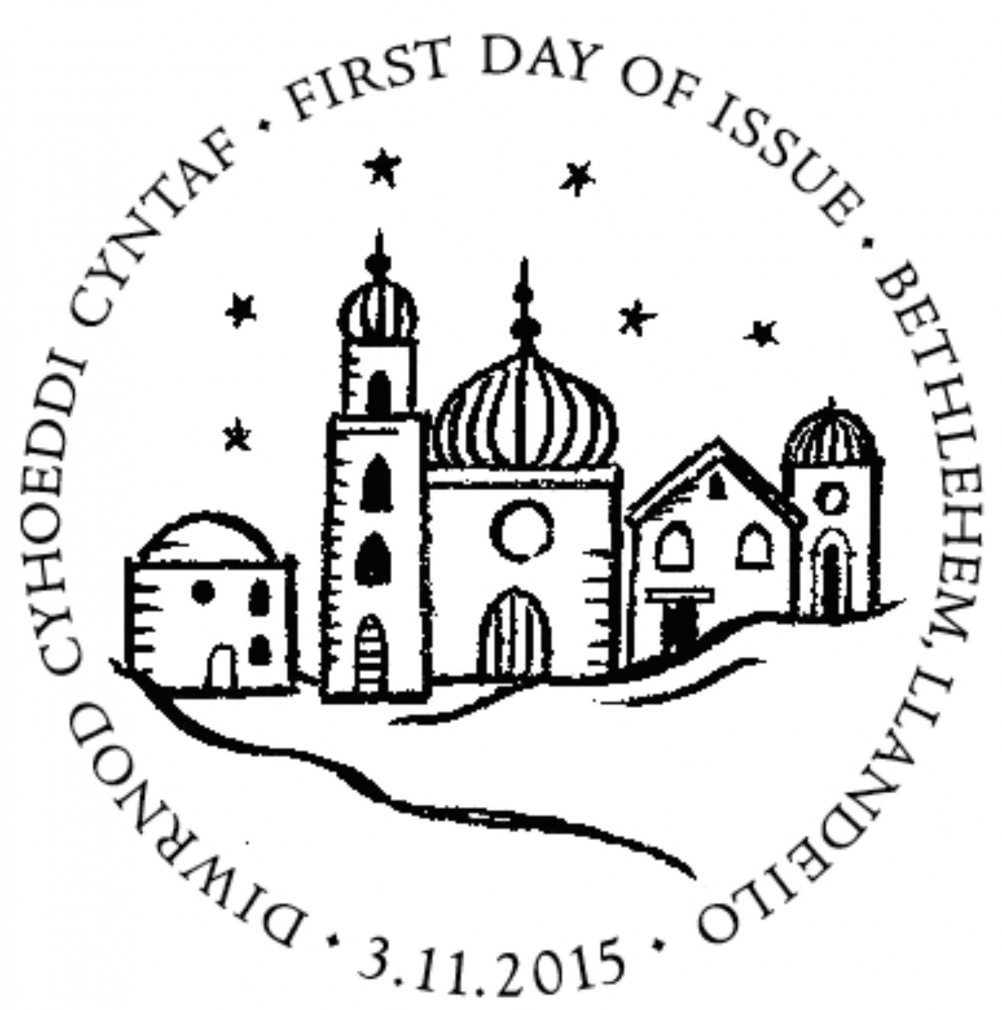 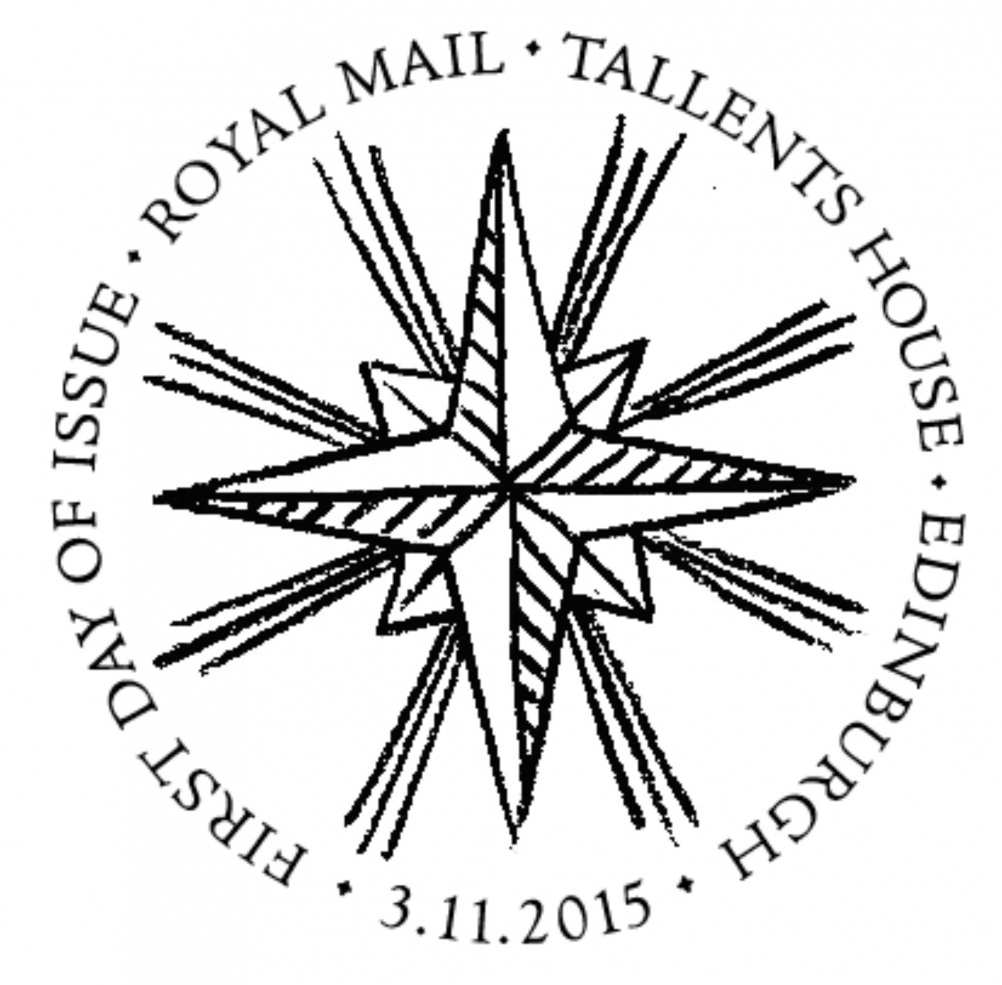 Connected home hub aims to stand out by design